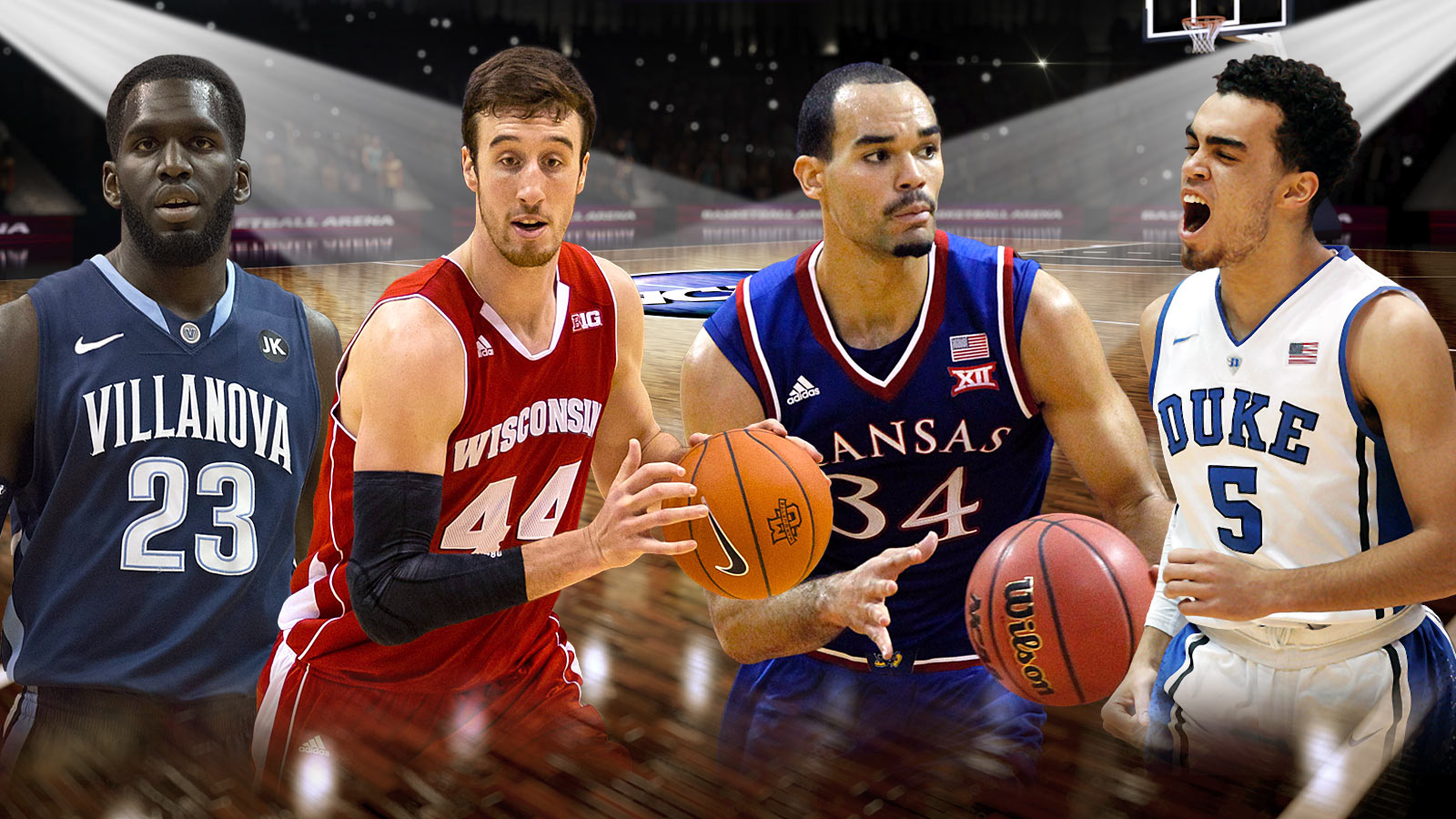 Right now we have what might be affectionately referred to as a "soft" bubble.

Consider this: Miami was already on the bubble, suffered back-to-back bad losses last week to Georgia Tech and Florida State and still made my cut (barely). Clearly, we need some new contenders to step up. And I already spy a few potential upstarts.

Florida (12-9, 5-3 SEC) last week notched a nice road win at Alabama and followed it up with its first top-50 win of the season over Arkansas. The Gators are still just 1-6 against RPI top-50 foes and need to do some work but seem to be playing much better.

Purdue (14-8, 6-3 Big Ten) has quietly crept from complete irrelevance to middle of the Big Ten pack. The Boilers’ 83-67 rout of Indiana last week gave them a third win over current projected tourney teams. But they’ve still got some climbing to do.

Richmond (12-9, 5-3 A-10) increased its profile by stunning league leader VCU over the weekend. They previously beat fellow bubble contender Davidson as well. The Spiders need to string together more quality wins.

None of the three cracked the field this week. As for those that did …

Editor’s note: The bracket sets up as East vs. South, Midwest vs. West. It’s based on games played through Feb. 2. Projected automatic berths (*) go to the current first-place team in each conference (in cases of first-place ties, the higher-rated RPI team gets the nod).