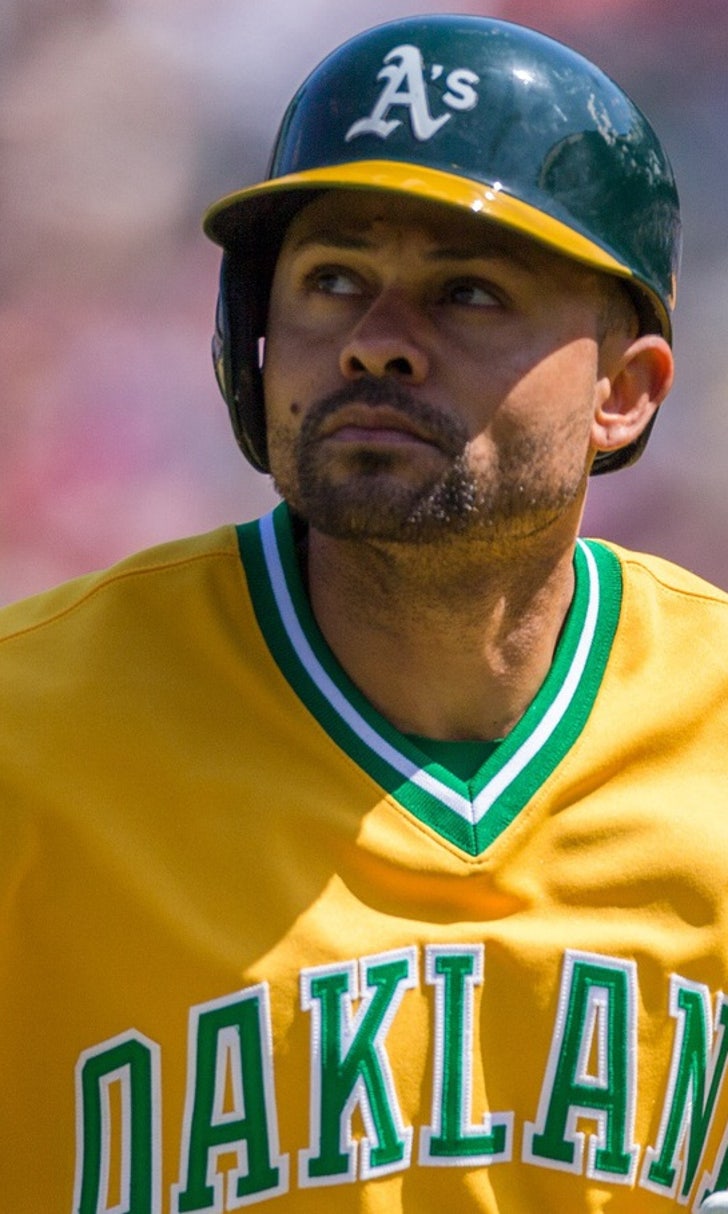 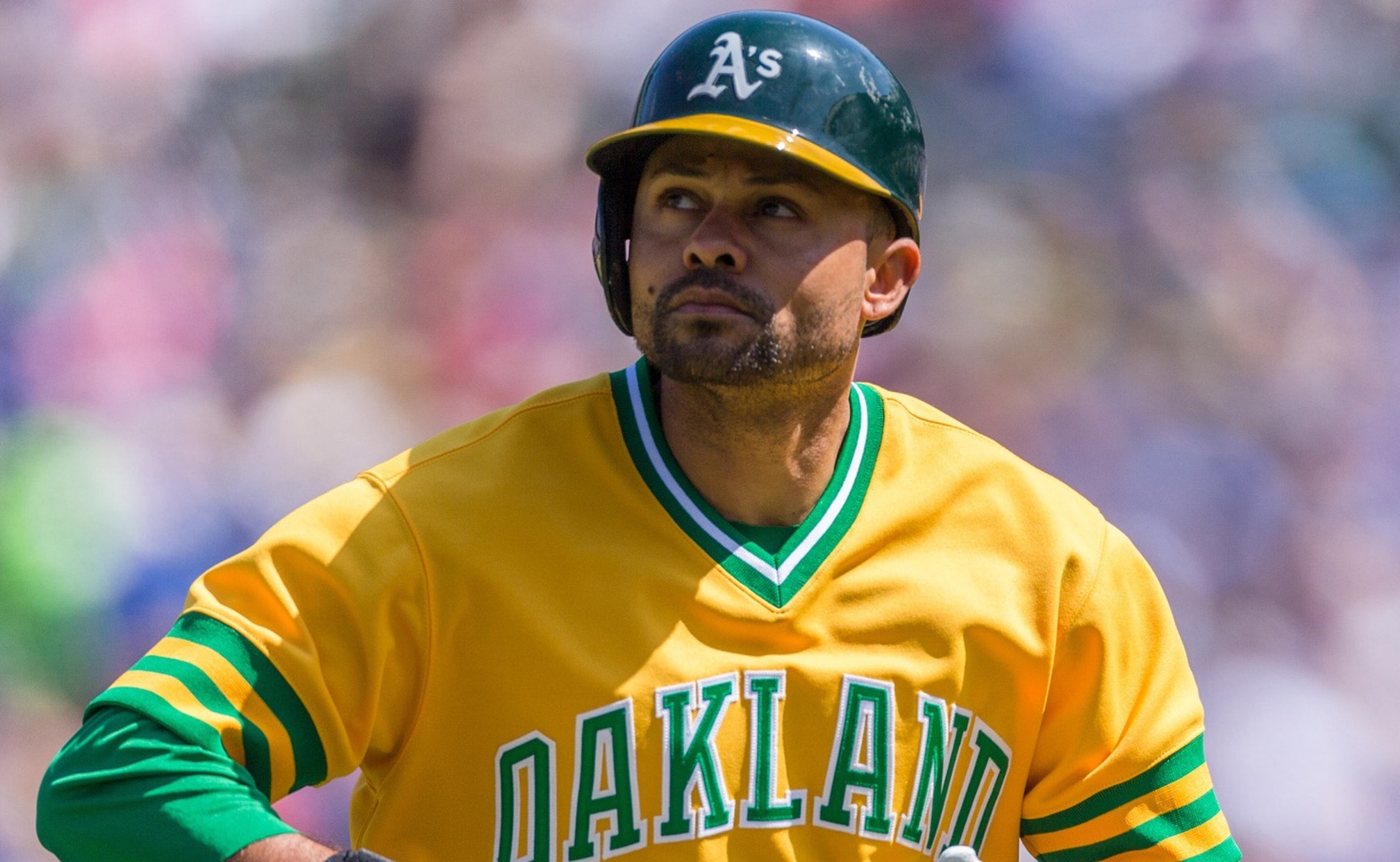 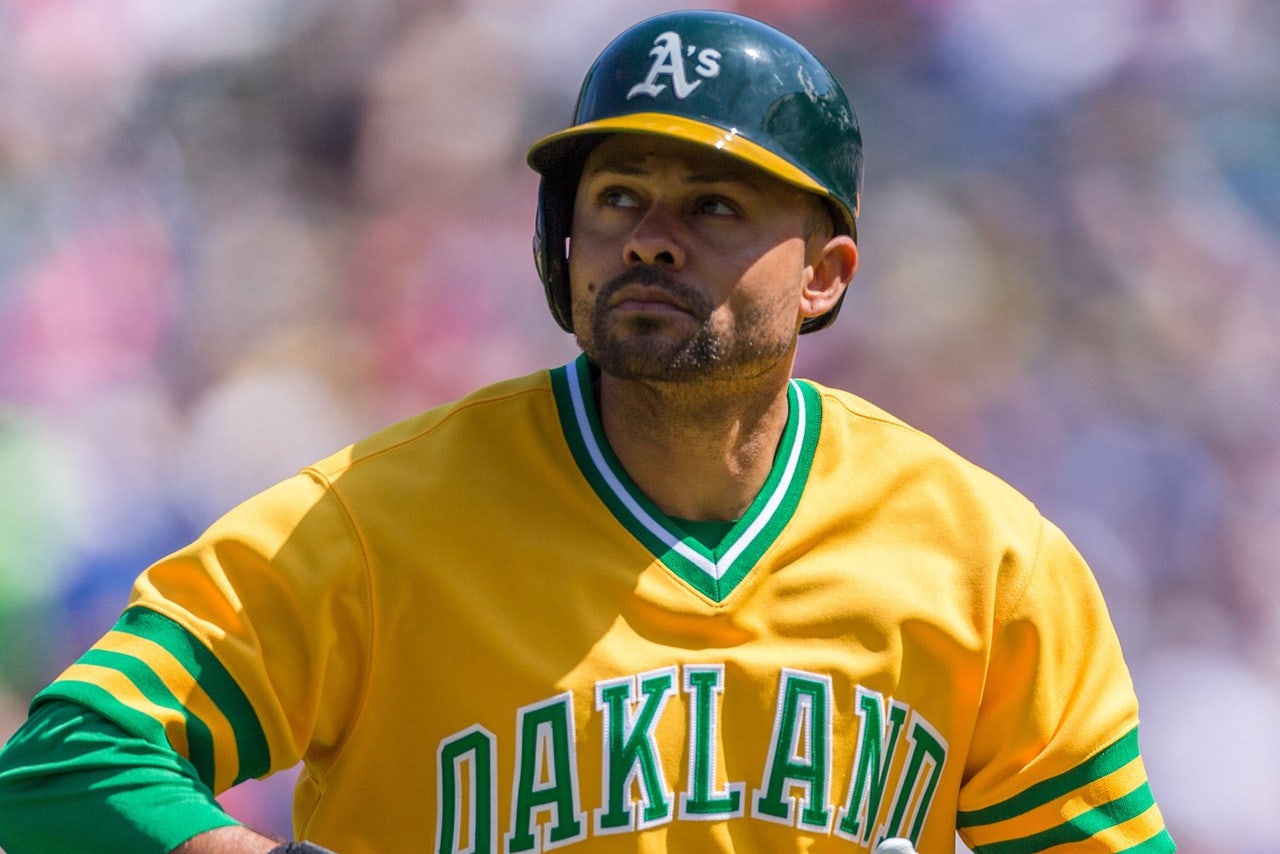 CLEVELAND, OH - The Cleveland Indians Wednesday acquired OF Coco Crisp (#4) and cash from the Oakland Athletics in exchange for LHP Colt Hynes.

He is expected to report to the club on Thursday, Sept. 1 and will be placed on the active roster the following day.