HOUSTON -- The late-game collapse at Seattle last Sunday was just the icing on the cake for the Houston Texans after a week bloated with distractions, from owner Bob McNair igniting a firestorm with his controversial comments about NFL players to his players reacting negatively and taking their angst to the CenturyLink Field turf with a protest during the national anthem.

The Texans' 41-38 loss added a sour finish on the palate.

Houston coach Bill O'Brien was roundly criticized for his conservative play-calling in the waning moments, a cautious approach that fueled the Seahawks' last-second dash to the winning touchdown.

But just when it appeared that Houston left its issues in the rearview mirror, the organization traded stalwart left tackle Duane Brown on Monday, setting off another series of conversations that weren't focused solely on game prep in advance of an AFC South tilt with the visiting Indianapolis Colts on Sunday.

Brown, a three-time Pro Bowler and 2012 All-Pro, made his season debut in Seattle after a protracted holdout. When Brown returned, his voice resonated loudest in protest against McNair. The mess was resolved when Brown, a first-round pick in 2008, was shipped to Seattle.

"I have tremendous respect for Duane," O'Brien said. "He played very hard for us for the time that we were here and ... for six years previous to that. So we wish Duane the best. We always try to do what's best for the player and what's best for the team. It is a business. That's the nature of how the NFL works. Some guys get traded from one team to another, and you move on as a team.

"What's important is that the team understands that part of it, that part of the business and they get ready for Indianapolis. And the next guy's got to step up, whether it's, obviously, Chris Clark, Julien Davenport, Kendall Lamm. So, that's kind of how we address it. We definitely move on, and we wish Duane the best."

From a football perspective, cutting the cord on Brown is relatively simple. Even without their best offensive lineman for six games, the Texans (3-4) fashioned an offense that leads the NFL in point scored (215). That unit, lambasted after a miserable performance in a season-opening loss to Jacksonville, has improved steadily with dazzling rookie quarterback Deshaun Watson at the controls. The Texans should get along just fine without Brown.

However, Brown was a respected veteran in the locker room, as evidenced by his assertive and vocal reaction in the aftermath of the McNair imbroglio. That the Texans jettisoned him so quickly likely came as a shock to some, but not to those accustomed to business in the NFL.

"Not at all," Texans cornerback Johnathan Joseph said. "I've been around this league for a long time. Nothing ever surprises me. Years ago, when I was (younger) in the league, you see guys like Peyton Manning, all the top guys, you see those guys get traded, even Jerry Rice, all those guys go to different teams. So I'll never be surprised in this league."

The Colts' issues are more football-centric. Indianapolis (2-6) ranks just 25th in points scored (142) and dead last in the NFL in points allowed (246). The inability to score enough to offset a vulnerable defense has yielded a three-game skid and a stretch of four losses in five games with the lone victory coming at home in overtime against the winless San Francisco 49ers.

The defensive failings offer a challenge every week for the Colts, but a visit to NRG Stadium presents a worst-case scenario. While the Texans came up short in Seattle, they amassed 509 yards and undermined that offensive explosion with eight penalties and three turnovers.

Not only did Watson pace the Texans to 30-plus points for a fifth consecutive game with 402 passing yards and another 67 on the ground, but his wide receiver tandem of DeAndre Hopkins (eight receptions, 224 yards, one touchdown) and Will Fuller (five receptions, 125 yards, two touchdowns) produced at extraordinary levels, portending doom for upcoming defenses.

"Another day at the office, right," Colts coach Chuck Pagano said of facing Houston. "A great opportunity. Division game, on the road, hostile environment, zero will give us a chance. Love it. Perfect storm."

Feasting On Wins In Week 12
From a Turkey Day teaser to all the wagers a bettor could want, Geoff Schwartz makes his picks for Week 12.
6 days ago 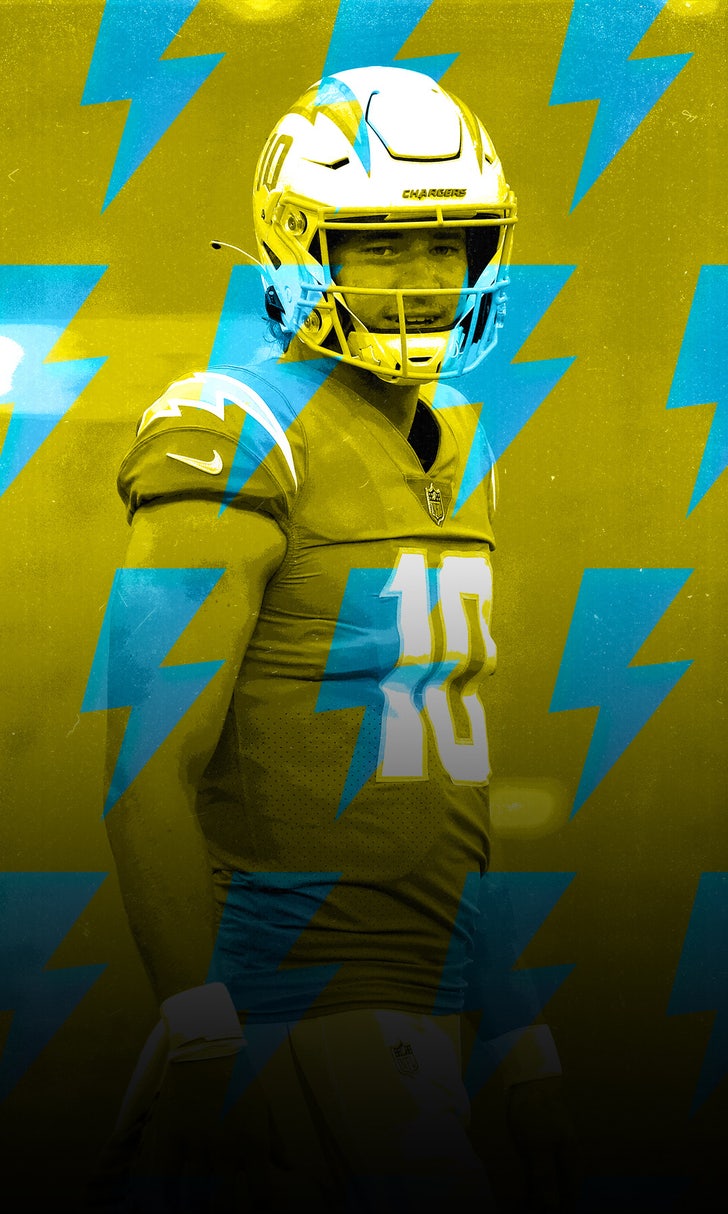