WHITE SULPHUR SPRINGS, W.Va. (AP) Tom Brady's media blackout, purportedly on advice of lawyers handling the legal challenge to his ''Deflategate'' suspension, has left him unavailable to even discuss how the New England Patriots look on the football field.

But the reigning Super Bowl MVP hasn't been completely silent.

During a pair of joint practices with the New Orleans Saints this week, the 38-year0old demonstrated how well his arm is holding up, and how sharp he remains on the football field even as the high-profile court case hangs over him.

''He was throwing some dimes out there today,'' said receiver Matthew Slater, who caught a touchdown pass of about 40 yards from Brady during 11-on-11 drills Thursday.

Then Slater added, looking at reporters, ''I think you could have caught `em.''

Making aggressive, precision throws - both of the forceful and finesse varieties - Brady completed 16 of 18 passes he attempted against New Orleans' full defense. The four-time Super Bowl winner connected on his last 14 throws. His only two incompletions were apparent drops by Rob Gronkowski, although the tight end also had half a dozen receptions from Brady, including a pair in the end zone.

While the Saints didn't try to sugar-coat their performance on defense, they weren't about to panic. Not only is it early in the preseason, but New Orleans' entire starting secondary - cornerbacks Brandon Browner and Keenan Lewis, and safeties Jairus Byrd and Kenny Vaccaro - sat out practice.

''They did some things to us. Any time you go against Brady, he's one of the best,'' veteran Saints defensive end Parys Haralson said. ''You go back, you look on film. ... You understand what they saw and what we can do better and just kind of take it as a learning experience.''

Veteran Saints defensive lineman Kevin Williams added, ''Everybody knows Brady's a Hall-of-Fame guy. He was making his calls, making his checks, kind of at his own pace out there, doing his thing. I mean, he's a great quarterback. What more can you say?''

Brady then sued in federal court, where he could potentially win an injunction allowing him to play until the case is resolved.

For now, it looks like Brady is determined to be ready for Week 1.

He wasn't even throwing to his usual first-team receivers when he lit up the Saints at practice.

Slater is a reserve who is better known as a special teams leader. But with Patriots receivers Brandon LaFell, Julian Edelman, Aaron Dobson and Brian Tyms all sidelined by injuries, Slater was called upon to run routes with the first-team offense. So, too, were second-year pro Josh Boyce and rookie Chris Harper, whom Brady also found for touchdowns.

The one to Slater was the longest, lofted over the head of defensive back Travis Manning and hitting the receiver in stride along the left sideline. The scoring strike to Boyce went for about 30-yards, lofted accurately into the end zone along the right sideline, out of the reach of defensive back Brian Dixon.

Later, Brady fired a pass into the gut of Harper as he raced across the end zone with cornerback Kyle Wilson close behind and reaching desperately to swat at the ball.

Observing all this was one of Brady's ex-teammates, retired receiver Randy Moss, a West Virginia native who was visiting the joint practices at the Greenbrier Resort from his current home in Charlotte, North Carolina.

''It looked like the game has slowed down for him,'' Moss said of Brady. ''Any time the game slows down for you, that's dangerous. Because that means he's able to think a little bit slower to be able to make decisions for the offense. So, it just looked good to me.''

Notes: Moss, who is 38, was asked if he's certain he'll never play again. ''I would say never, but ... let's leave it at that,'' he said with a grin, then turned and strode away from the cluster of media interviewing him. ... Also attending practice was former Patriots receiver Troy Brown, who played in college at Marshall and now lives in Huntington, West Virginia. ... Saints cornerback Delvin Breaux, who had not practiced since leaving the preseason opener at Baltimore last week, was back in uniform and participating in drills. ... Saints defensive lineman Akiem Hicks, who left practice Wednesday with an undisclosed injury, did not practice on Thursday. ... Other celebrities at practice included pro basketball great Jerry West, who is a West Virginia native, and pro golfer Bubba Watson, who has a home in White Sulphur Springs. 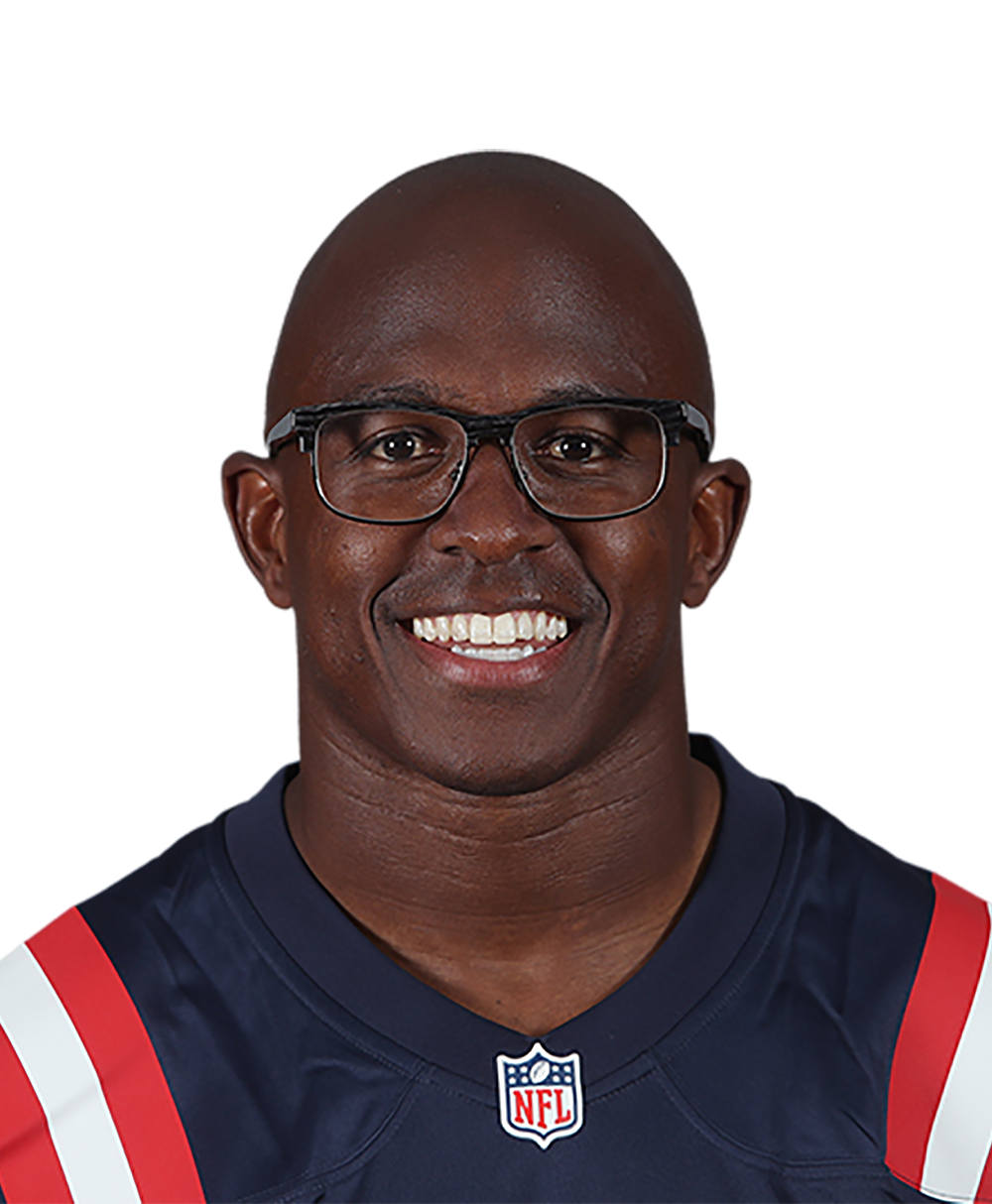 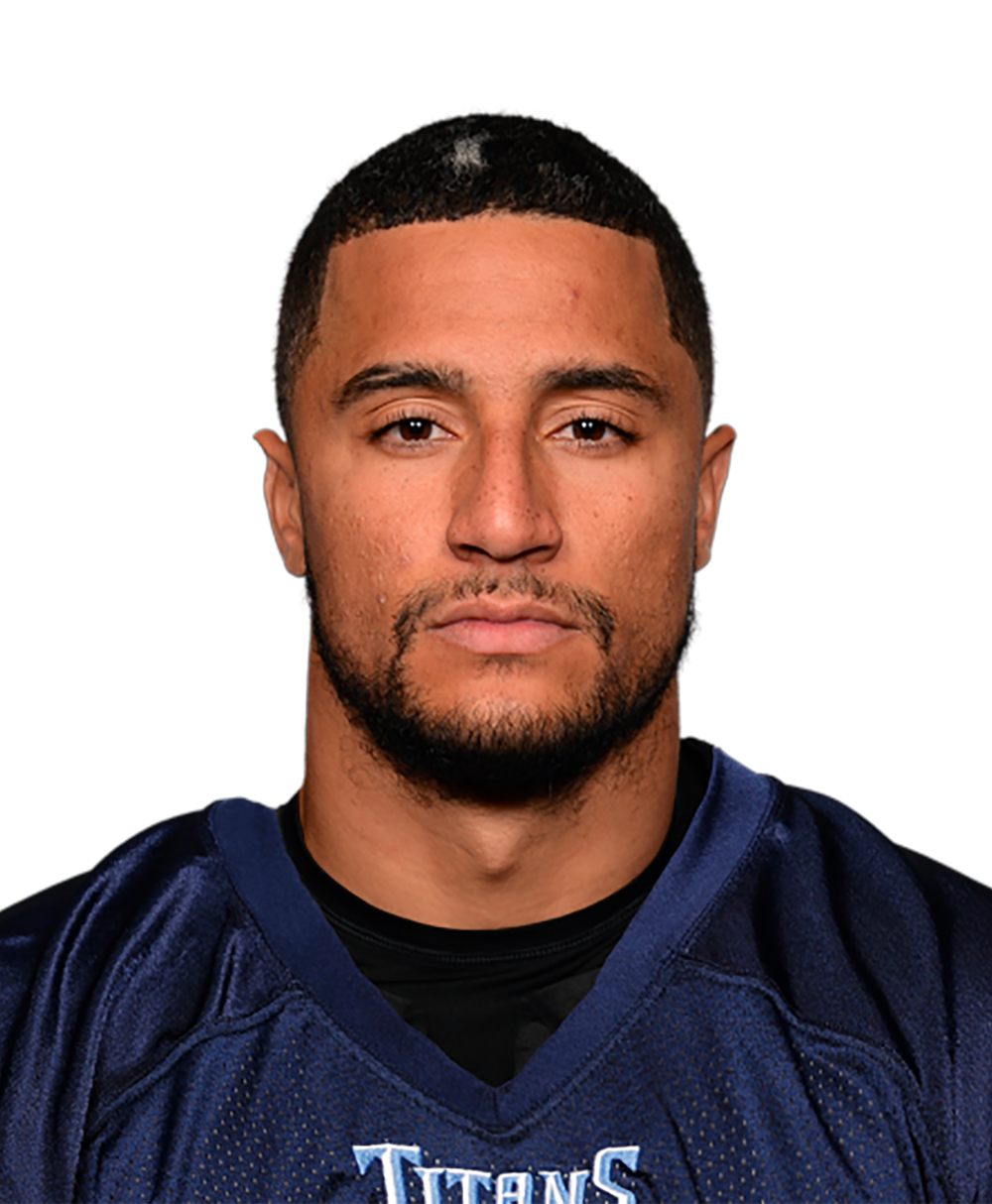 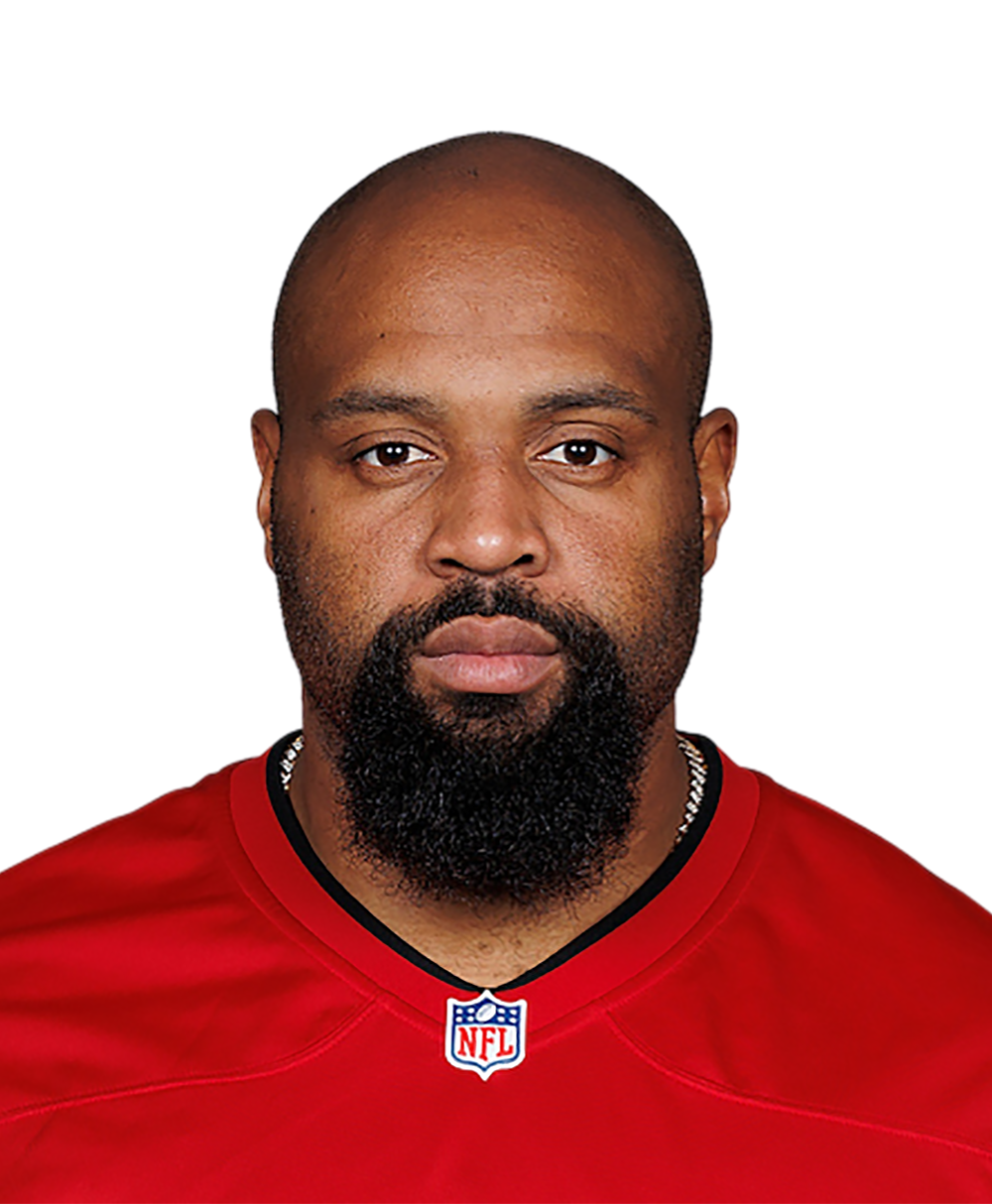