LAST YEAR: Seattle's roster overhaul was successful as Seahawks returned to playoffs after one-year absence. With Russell Wilson playing as efficiently as any point in career and commitment to ground game, Seahawks went 10-6 and earned wild-card spot. Seattle lost to Dallas in opening round of playoffs, but it was still highly successful campaign that again proved general manager John Schneider and coach Pete Carroll are two of better executives in NFL.

EXPECTATIONS: Seattle should be among playoff contenders in NFC, but has two significant contract situations to resolve with LB Bobby Wagner and DT Jarran Reed both seeking new deals. Reed will serve six-game suspension to begin season. Getting Wilson signed to extension during offseason shelved any question about starting quarterback. If defense can find pass rush and be better on back end, Seahawks could be on cusp of pushing Rams in NFC West. 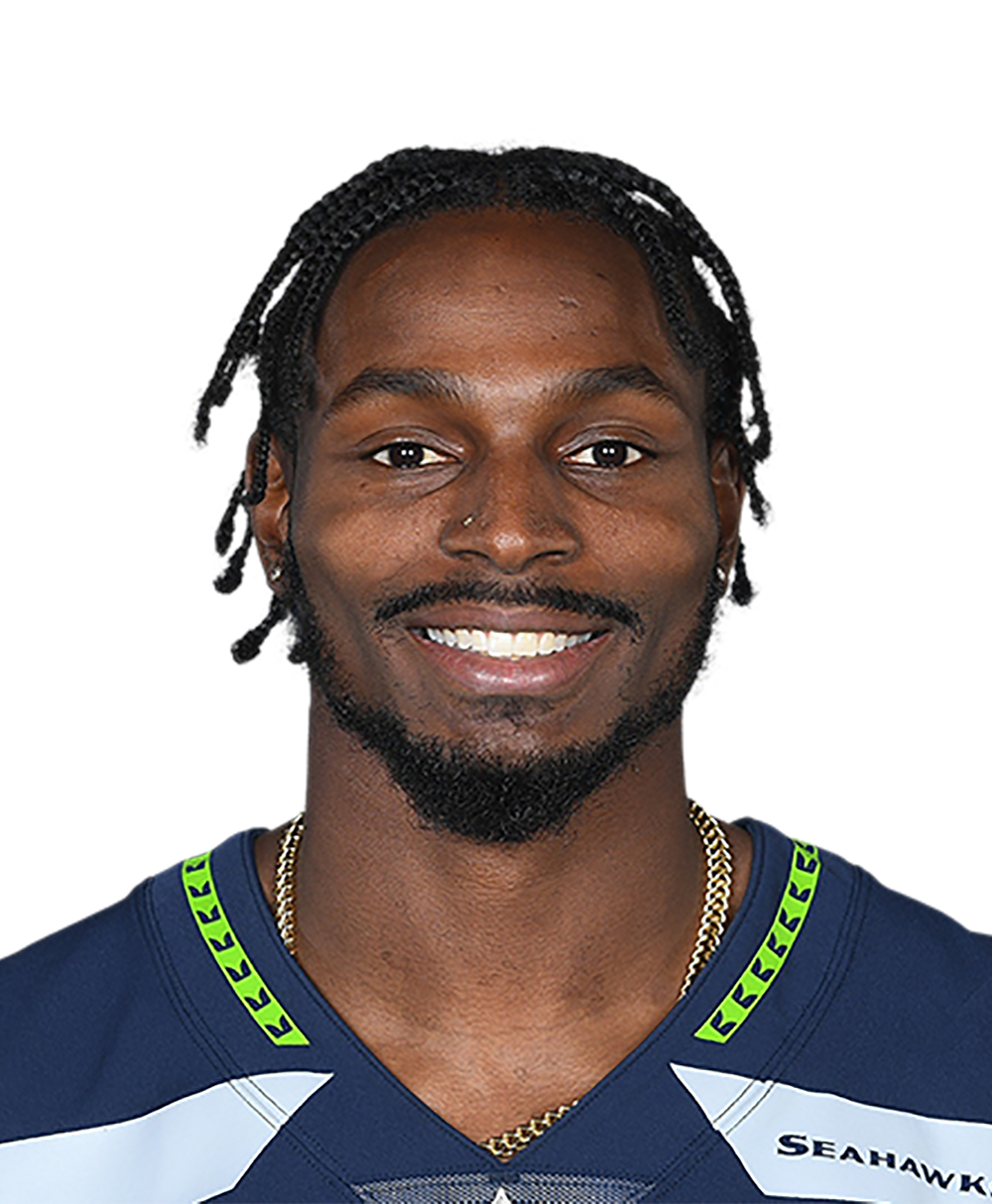 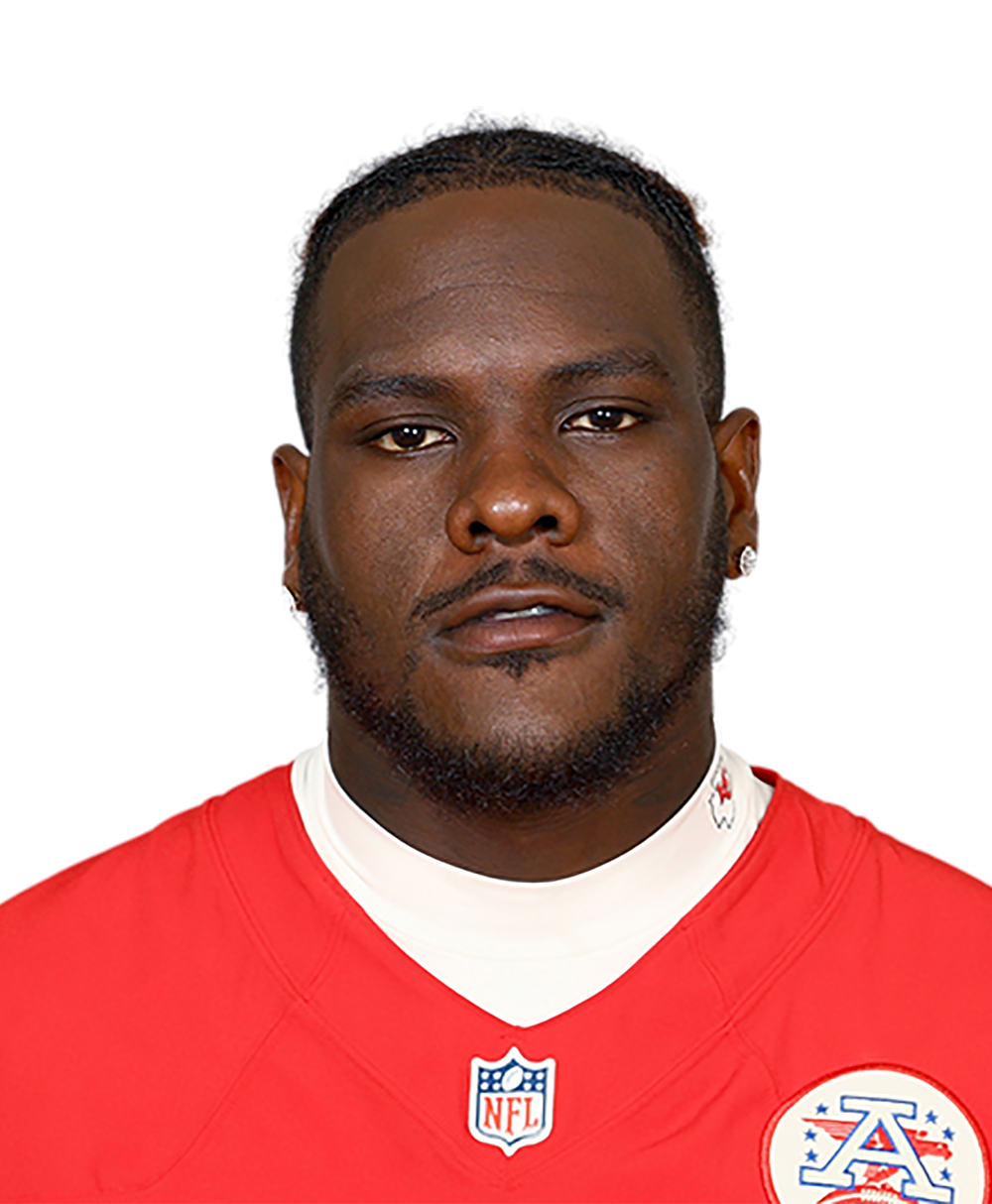 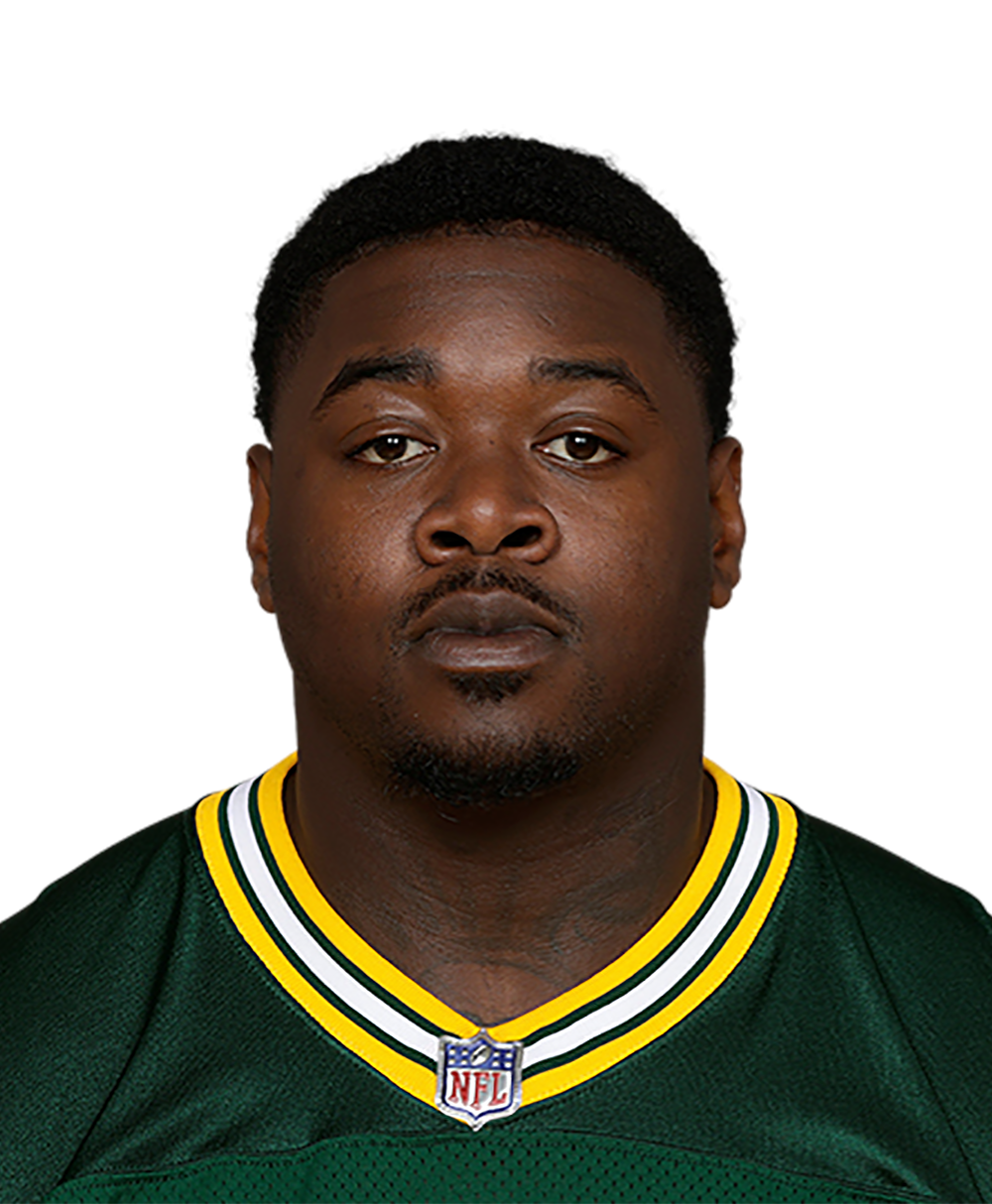