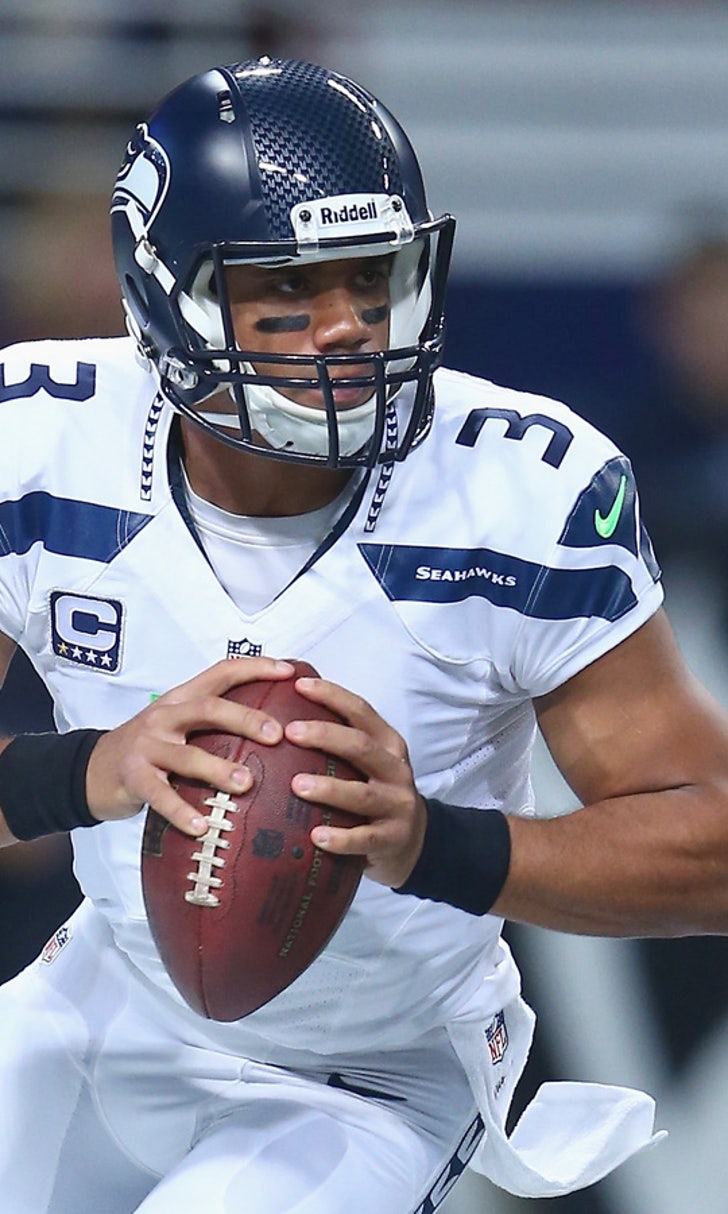 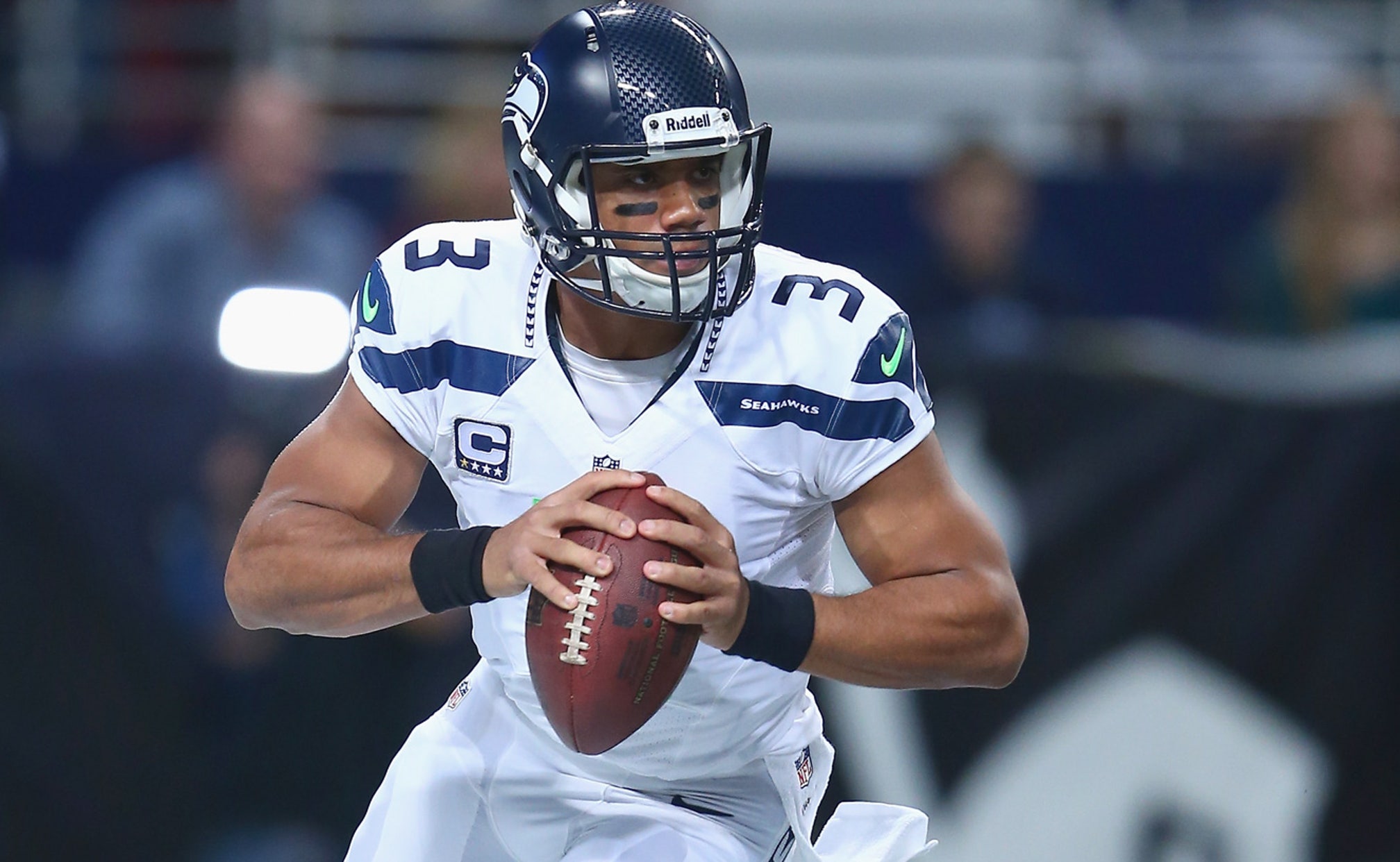 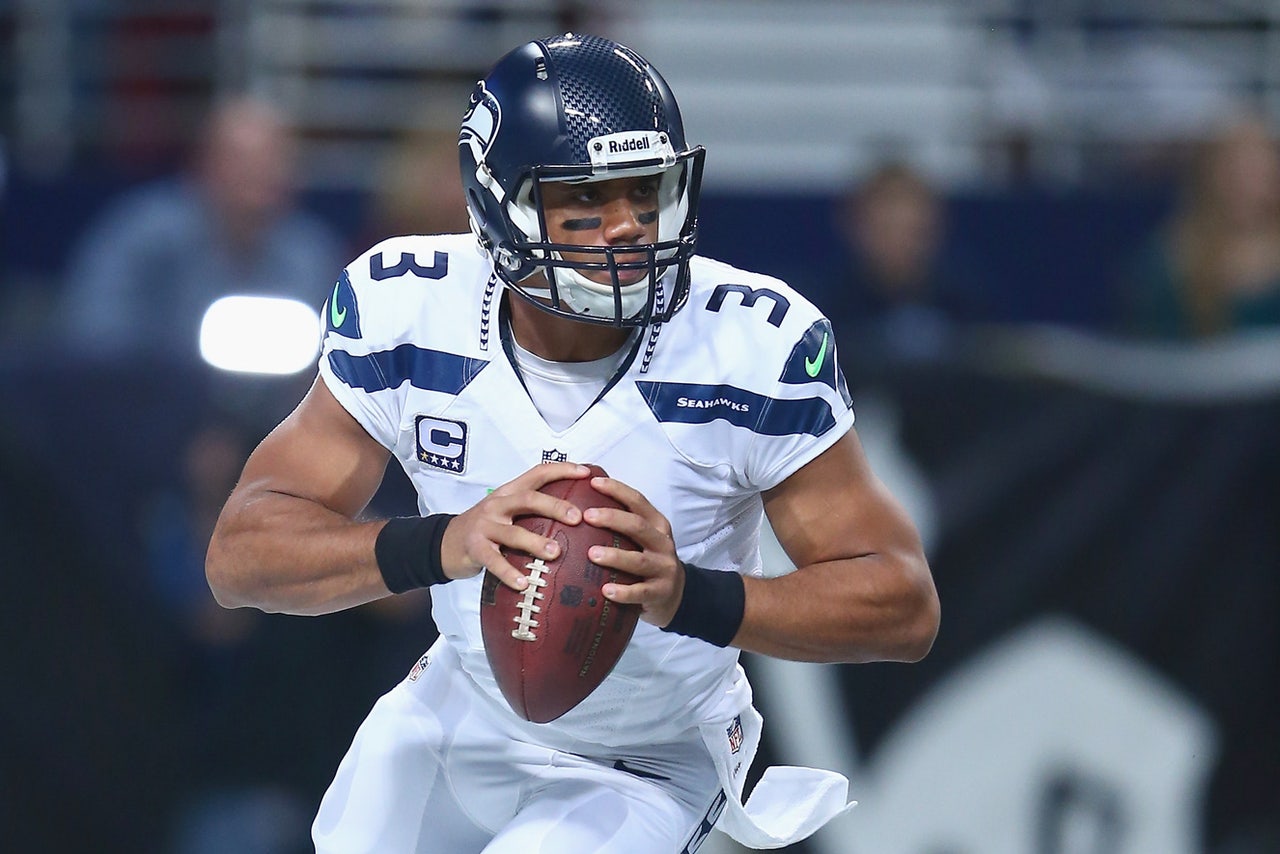 If Russell Wilson wasn’t popular enough in Seattle, the Seahawks quarterback just gained an enormous amount of fans in the Emerald City.

Wilson announced Monday that he has partnered with the Sonics Arena Group to help bring the NBA and NHL to Seattle.

This is not the first time Wilson has pushed for the NBA to bring back the Sonics, who left Seattle to become the Oklahoma City Thunder in 2008.

But his action Monday is the most tangible action the popular Seahawks quarterback has taken for the fans of Seattle, joining entrepreneur Chris Hansen in his bid to build a new arena.

“We couldn’t be more thrilled that Russell is joining our partnership and continued efforts to bring the NBA and NHL back to Seattle,” Hansen said in a statement, via the Seattle Times.

“As you are all aware, we have always kept our focus on doing this for the right reasons – Our love for the City, our love of basketball, and our belief that pro sports has the ability to positively influence our youth and bring communities together in a way very few things in this world can.”

I'm excited to announce I've partnered w/ the Sonics Arena Group to help bring the @NBA & @NHL to the best fan base in the world.

Baffling this amazing city doesn't have the #SuperSonics Bring them back! Seattle Loves Basketball!

Seattle, Lets stand up & fight to get our team back! The stadium would sell out every game! 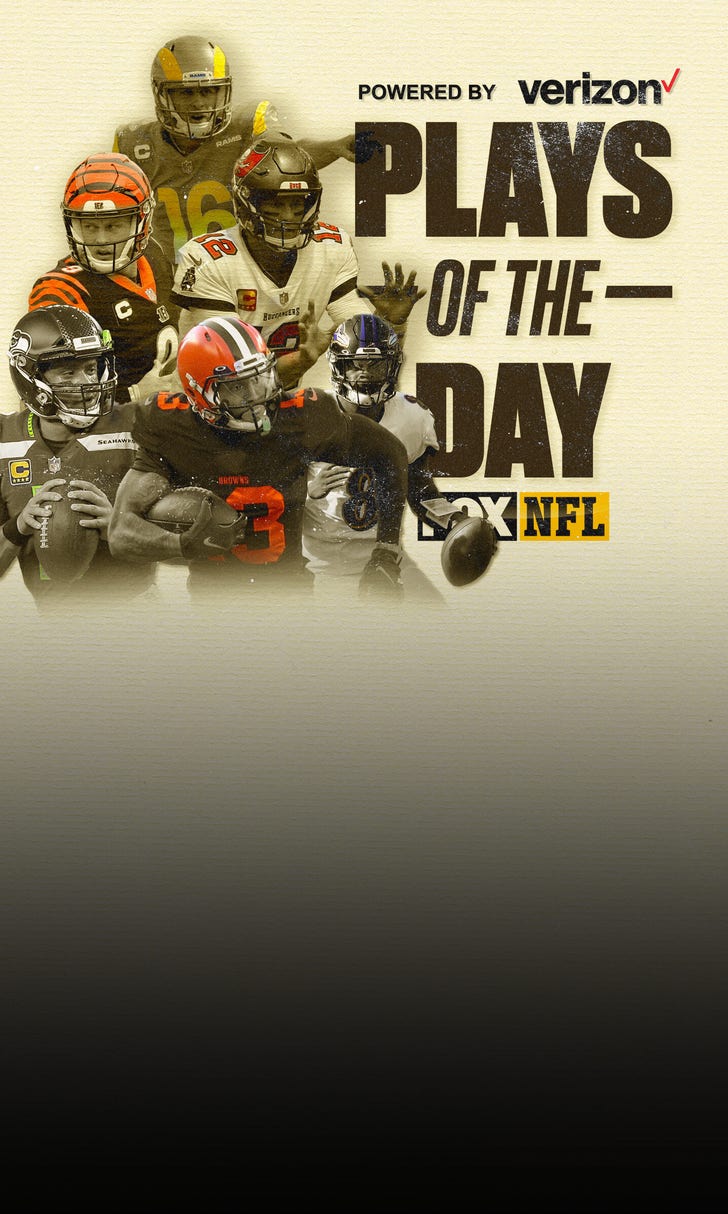 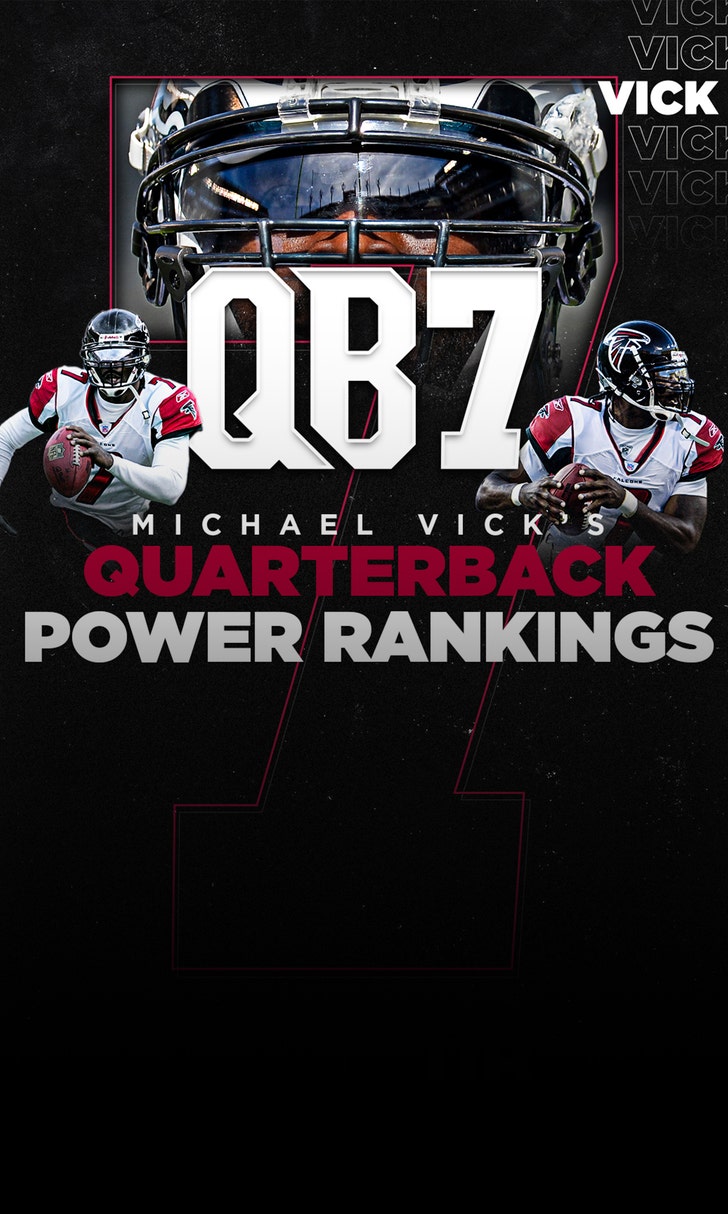 Marshall's Keys: Cowboys vs. Seahawks
How can the Cowboys follow Week 2's miracle by handing the Seahawks their first loss? It starts with one alarming fact.
September 26
those were the latest stories
Want to see more?
View All Stories
Fox Sports™ and © 2020 Fox Media LLC and Fox Sports Interactive Media, LLC. All rights reserved. Use of this website (including any and all parts and components) constitutes your acceptance of these Terms of Use and Updated Privacy Policy. Advertising Choices. Do Not Sell my Personal Info