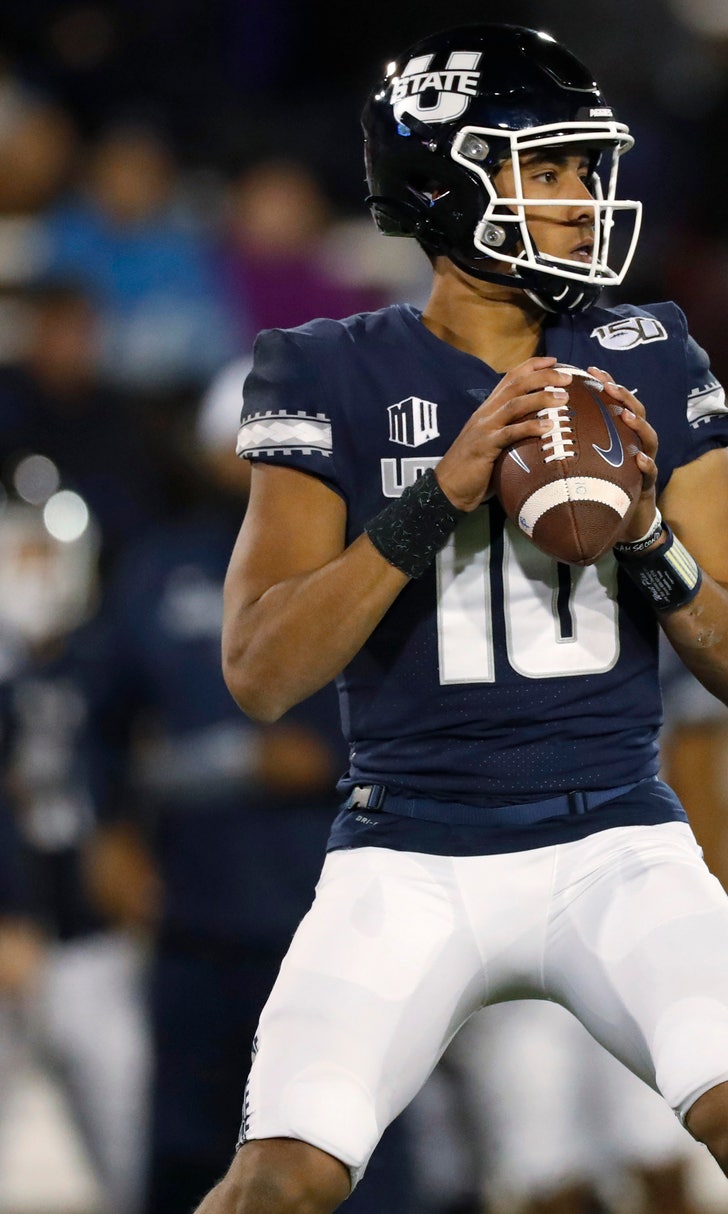 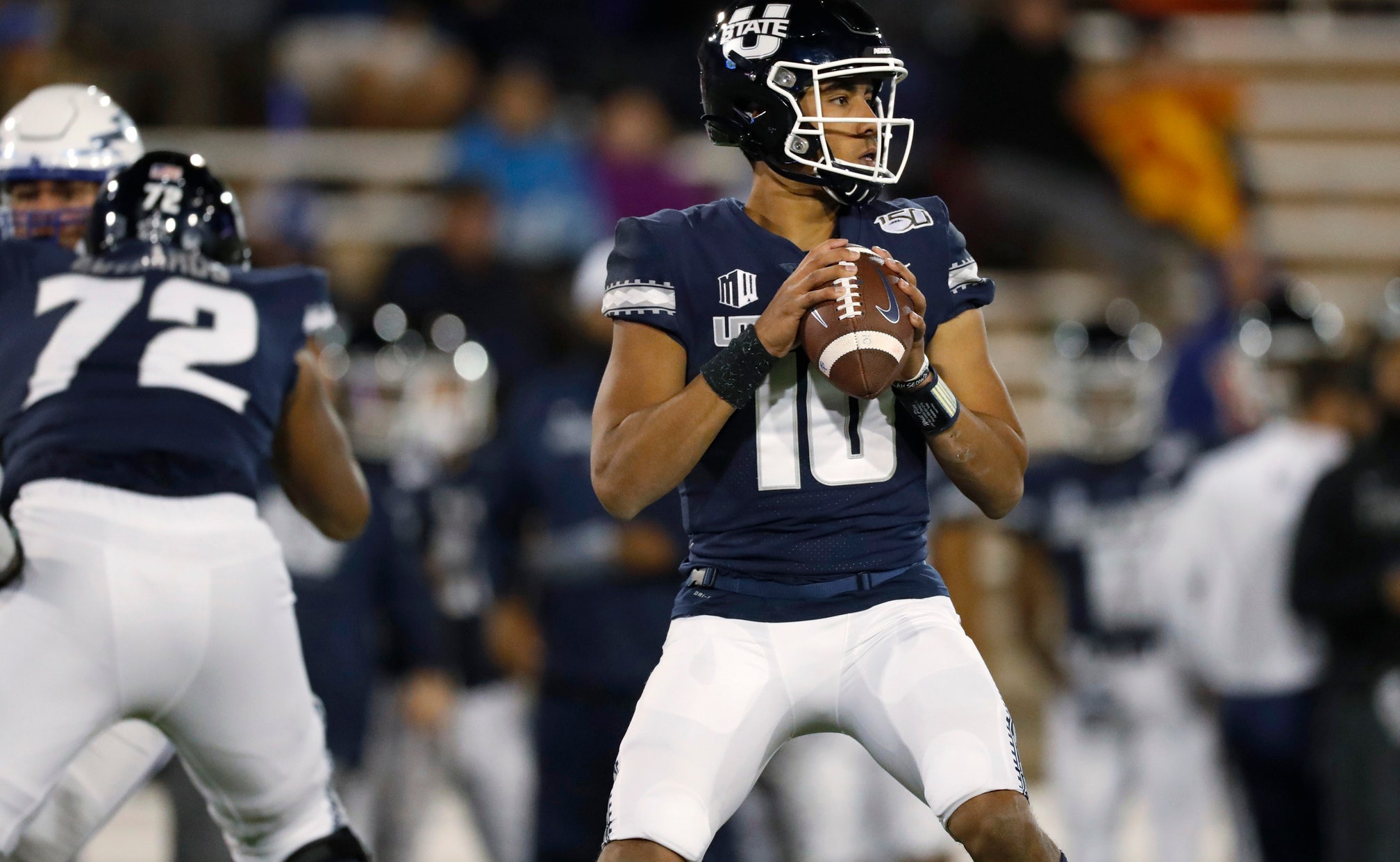 The Green Bay Packers hope they have found a potential successor to Aaron Rodgers.

And they were willing to trade up in the first round and bypass more immediate needs to land him.

Green Bay continued its recent penchant for draft-day trades and moved up four spots to take Utah State quarterback Jordan Love with the 26th overall pick in the NFL draft Thursday night. The Miami Dolphins also got a fourth-round pick in the trade.

“We think a lot of him,” Packers general manager Brian Gutekunst said. “We think down the road, he certainly has all the ability to be a difference maker at that position, but these things take time, especially at that position.”

But it doesn’t provide immediate help for a team that wants to take the next step after going 13-3 in the regular season last year before losing in the NFC championship game. The Packers have clear needs at wide receiver and inside linebacker that now will need to be addressed later in the draft.

Gutekunst said the Packers didn’t necessarily set out to take a quarterback this early but decided to strike when they had a chance to get Love. Gutekunst conceded it could be a while before Love is ready to contribute.

“We’ve got the best quarterback in the National Football League, and we’re going to have him for a while competing for championships,” Gutekunst said. “I can understand the fan base and people thinking kind of, ‘Why would you do this at this time,’ but I think the value of our board and the way it’s at, I think it was best for the Green Bay Packers. We’re really excited to get Jordan here and get him in our system.”

Love has earned raves for his arm strength and 6-foot-4 frame, though he had inconsistent production in college.

After delivering 32 touchdown passes and only six interceptions in 2018 while leading Utah State to an 11-2 season, Love threw for 20 touchdowns and 17 interceptions last season as the Aggies finished 7-6 under a new coaching staff.

“I was just trying to force balls and trying to do too much,” Love said.

The Packers can only hope this move works out nearly as well as the last time they used a first-round pick on a quarterback who wasn’t likely to have a featured role for a few years.

Green Bay took Rodgers with the 24th overall pick in 2005 after the former California star’s stock took a draft-day plunge. Rodgers waited behind Hall of Famer Brett Favre for three years before taking over as the starter and embarking on a career that should eventually land him in Canton as well.

“I haven’t connected with Aaron yet,’’ Gutekunst said late Thursday. “He’s obviously been through this. He’s a pro. I think certainly this is something that’s a long-term decision.”

Love said he looked forward to the opportunity to start his career behind Rodgers.

“I’ll be able to learn a lot from Aaron Rodgers,” Love said. “He’s one of the greats of the game, knows what he’s doing, knows a lot, has a lot of knowledge. I’ll be able to sit behind him, pick his brain and just grow as a player and develop my game and just learn as much as I can from him.”

This marks the first time the Packers have used a first-round pick on an offensive player since taking Mississippi State tackle Derek Sherrod at No. 32 overall in 2011. It’s the third straight year that Gutekunst has made at least one trade on the first day of the draft.

"I think Rodgers should retire,” he joked. “I don’t know what was going on in their minds. We just worry about us. We’re trying to get guys to beat ’em.”

Utah State Aggies
share story
those were the latest stories
Want to see more?
View All Stories
Fox Sports™ and © 2020 Fox Media LLC and Fox Sports Interactive Media, LLC. All rights reserved. Use of this website (including any and all parts and components) constitutes your acceptance of these Terms of Use and Updated Privacy Policy. Advertising Choices. Do Not Sell my Personal Info