Longtime Cowboys quarterback Tony Romo got a unique send-off from Dallas fans on Tuesday night, when he suited up for the Mavericks and participated in pre-game festivities before riding the bench. He wasn’t expected to get into the game, but there was a sliver of hope that Mavericks owner Mark Cuban had a trick up his sleeve.

As it turns out, he did. It’s just that NBA commissioner Adam Silver shut down his plan to get Romo into the game. That’s what Cuban said afterward, at least.

The reason Romo couldn’t play Tuesday night is because his contract wouldn’t have been honored. At that point, there was nothing Cuban could do, considering how much work it would have been to make it happen. 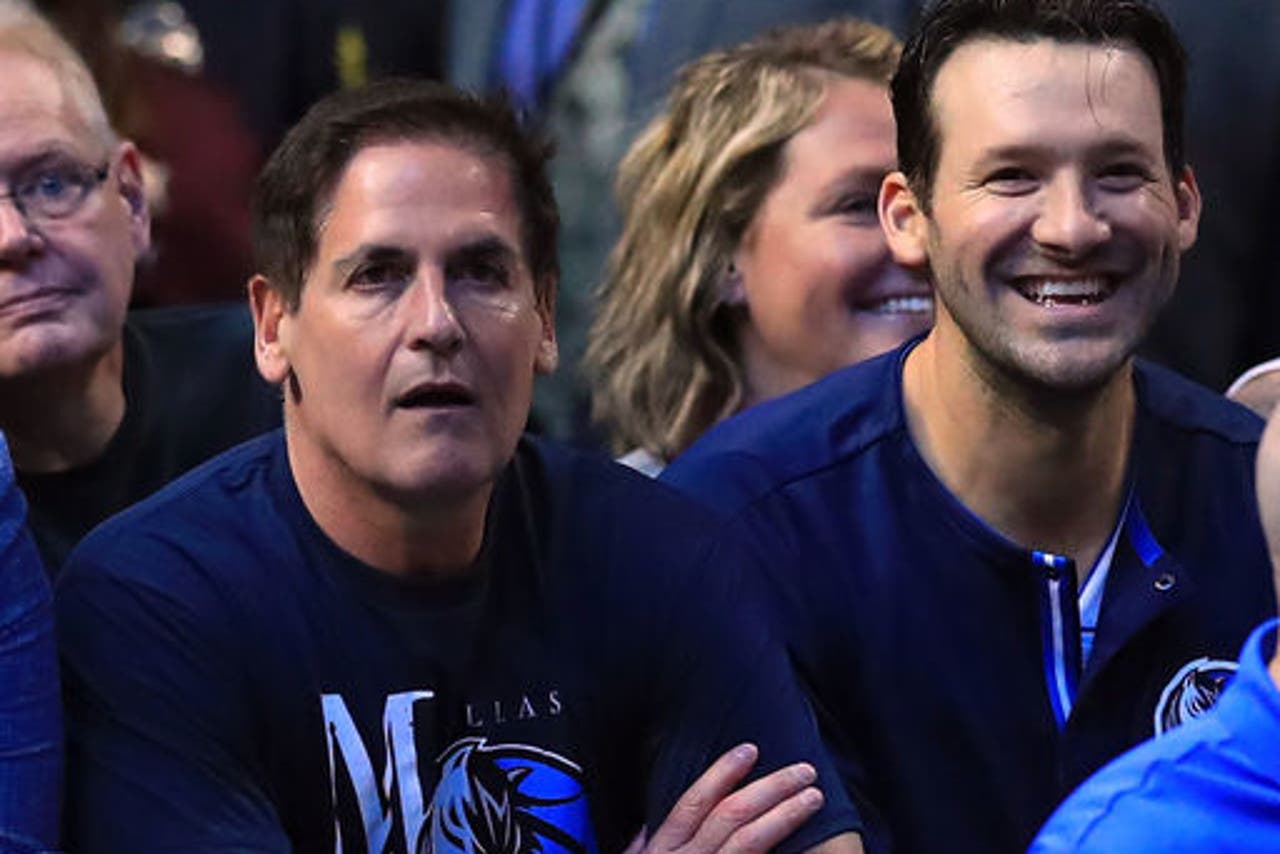 Mavericks coach Rick Carlisle explained that notion a bit further before the game, laying out exactly what it would have taken to get Romo signed to a contract.

"Signing him and stuff like that, would have been too much for a lot of reasons," he said. "No. 1, he's a football athlete that's not ready to play in an NBA game. That's very risky. No. 2, to sign a guy with all of our requirements from a physical standpoint with the hours and hours of screening and all that kinds of other stuff, it just wasn't worth going there. And that's not really what this is about."

"Anybody who thinks a layup line is disrespectful, hasn't watched an NBA game," Cuban said. "We've got people shooting half-court shots at every break, we've got kids for ball boys ... We're entertainment. And if they're so self-important they can't recognize that, it's on them. Not me."

Terri gets her Truck
Terri from Maryland scored Terry's brand-new truck last week, and you can be the big winner this week by downloading Super 6!
8 hours ago

Confidence Picks For Championship Weekend
Both the AFC and NFC title games are rematches, so Geoff Schwartz examines what we can learn from those first meetings.
9 hours ago

Aged Beef
Aaron Rodgers and Ndamukong Suh are set to rekindle a rivalry that dates back a decade. How might it impact Sunday's matchup?
19 hours ago
those were the latest stories
Want to see more?
View All Stories
Fox Sports™ and © 2021 Fox Media LLC and Fox Sports Interactive Media, LLC. All rights reserved. Use of this website (including any and all parts and components) constitutes your acceptance of these Terms of Use and Updated Privacy Policy. Advertising Choices. Do Not Sell my Personal Info