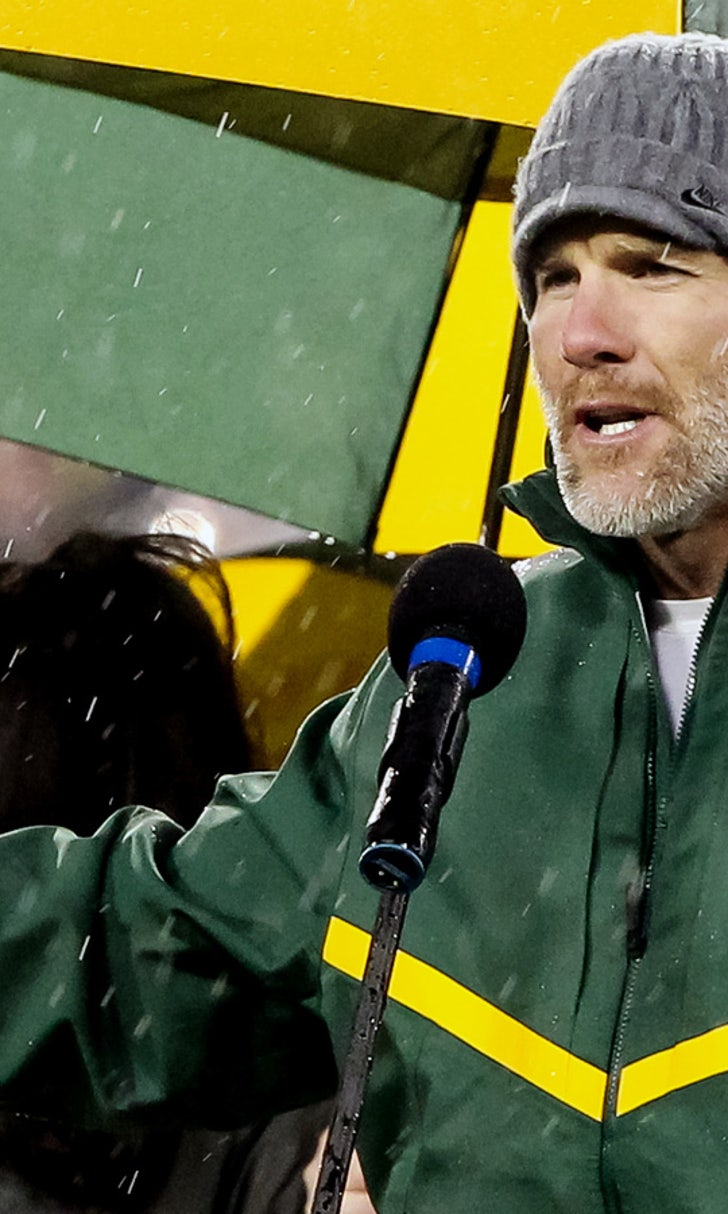 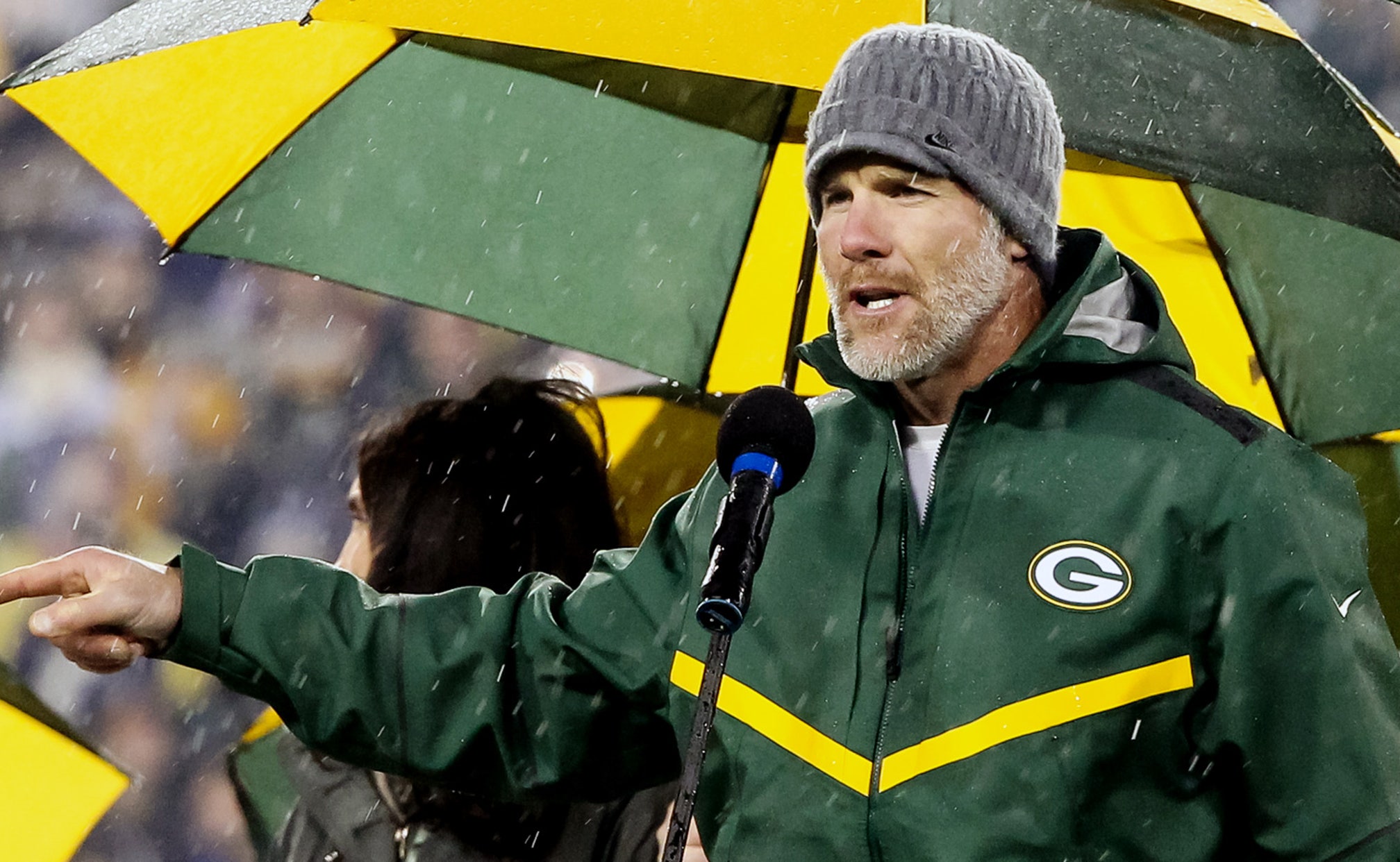 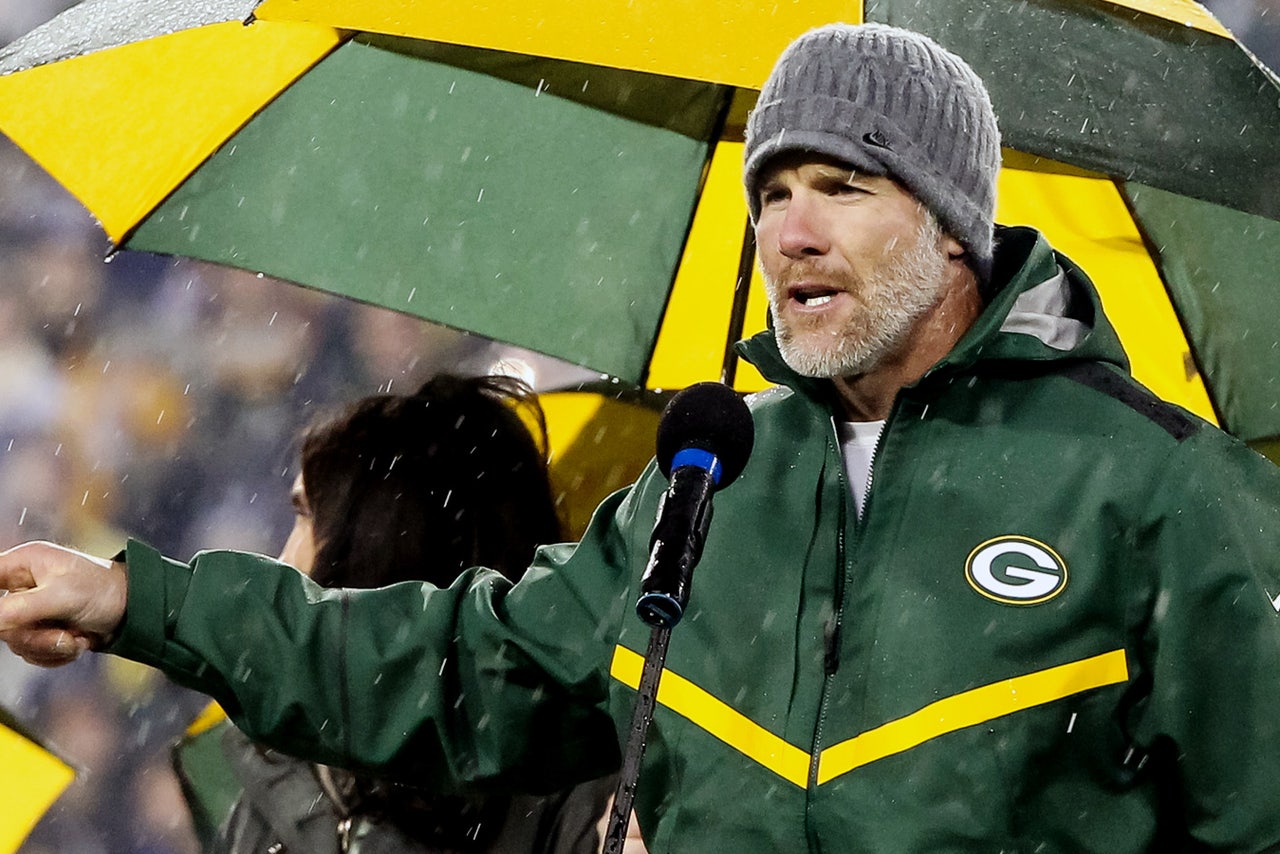 The future Hall of Fame quarterback had his jersey retired and name emblazoned on the Packers' Ring of Honor. But ever since Favre was recognized during a halftime induction, the Packers' offense has struggled to put any points on the board.

In fact, Green Bay's offense hadn't scored over a 69-minute, 16-second stretch. Fortunately for the Packers, that ended on Thursday night in the third quarter.

As the Packers were threatening down 20-0, Starks fumbled the ball into the end zone and it was recovered by wide receiver Randall Cobb.

Despite losing to the Chicago Bears last week, the Packers are attempting to stage a second-half comeback to avoid their fifth loss in six games.