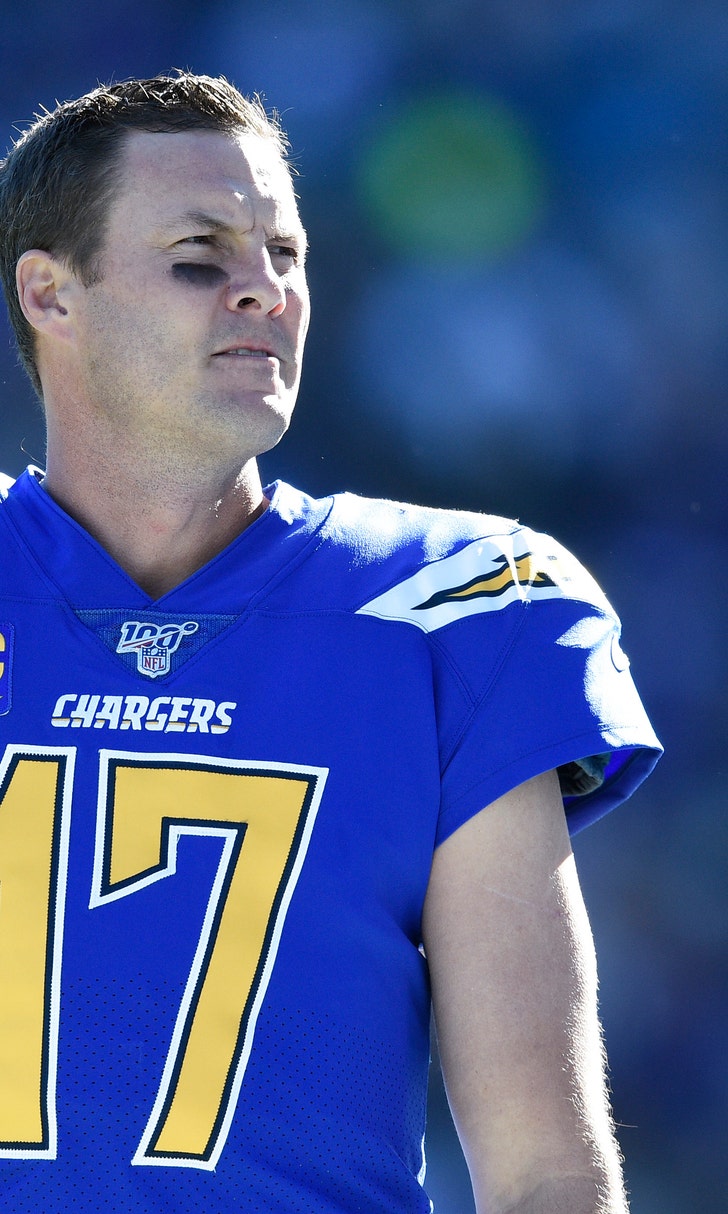 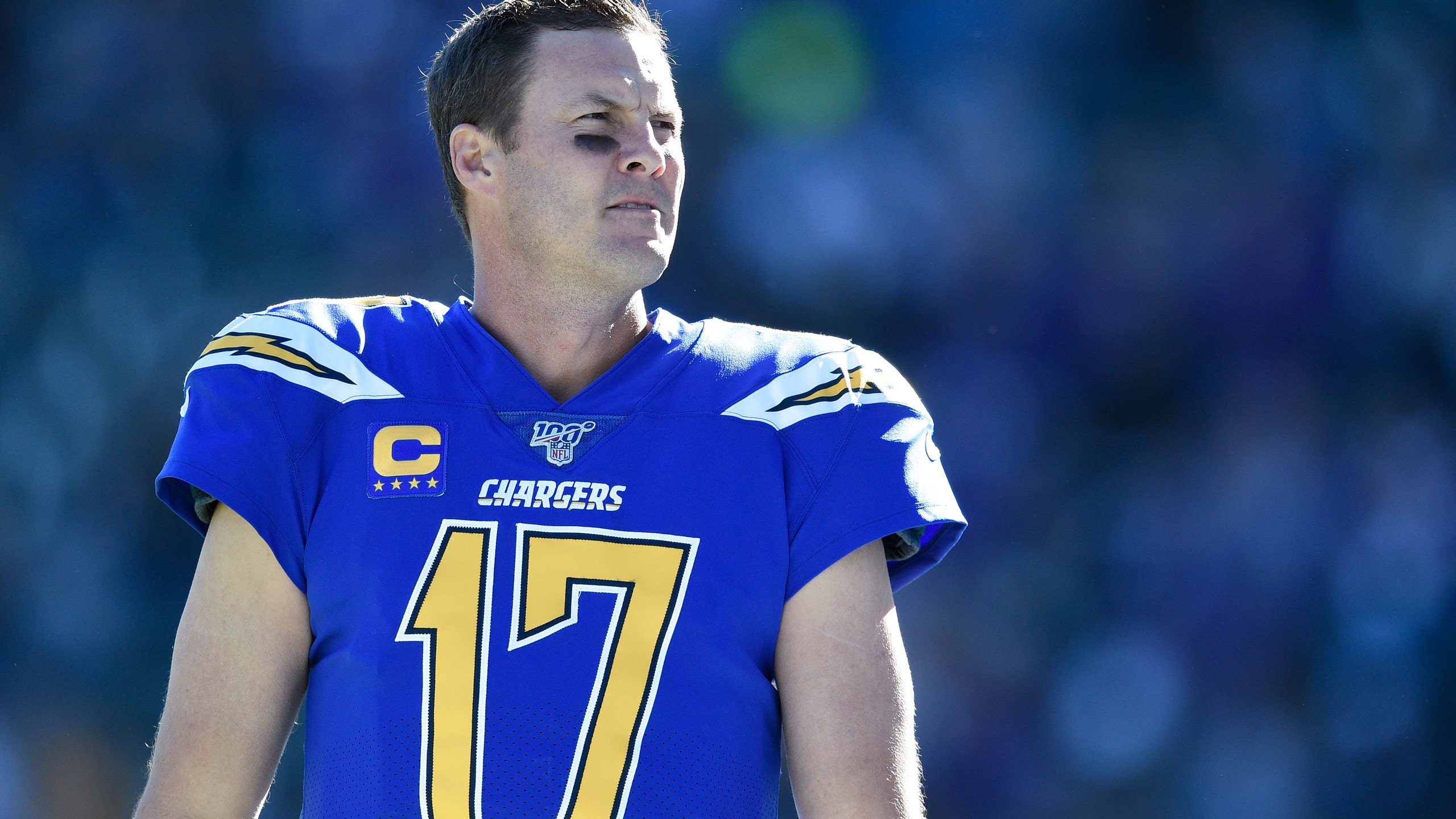 FAIRHOPE, Ala. (AP) — Indianapolis Colts quarterback Philip Rivers has already lined up the first job of his post-playing career.

Rivers was introduced Friday as the head coach-in-waiting at St. Michael Catholic High School in a news conference on campus.

The 16-year veteran of the Los Angeles Chargers signed a one-year deal worth $25 million guaranteed in March. Rivers didn't offer a timetable on when he'd actually be available for the Fairhope school.

Rivers is coming off one of his worst NFL seasons, throwing for just 23 touchdowns with 20 interceptions for the Chargers.

But the Alabama native ranks sixth in league history in completions, yards passing and TD passes and seventh in attempts and is 123-101 as an NFL starter. He hasn’t missed a start since 2005.

St. Michael Principal Faustin Weber doesn't know how long the school will have to wait until Rivers is done on the field.

“But when his career is over, that January or February after his last season, he'll be here for spring practice that spring," Weber said.

Rivers and his wife have nine children and a home in northwest Florida, a fairly short drive from the south Alabama town near the Gulf Coast. He had met school officials through friends and held clinics there the past two summers.

The son of a high school coach, he said two childhood dreams were to play in the NFL and follow in his father's footsteps. He also wants to possibly coach his two sons, who will be in the sixth and third grade.

Rivers said he's not looking at this as a short-term situation and also would likely be “going crazy" if he had a fall without being involved in football.

“My dream would be to be here for a long time, a long, long time," Rivers said. “To see grandchildren come up through the school would be my dream."

Taking this job also means he won't have to be a free agent again any time soon.

“I told him we probably couldn't match his contract,” Weber joked.