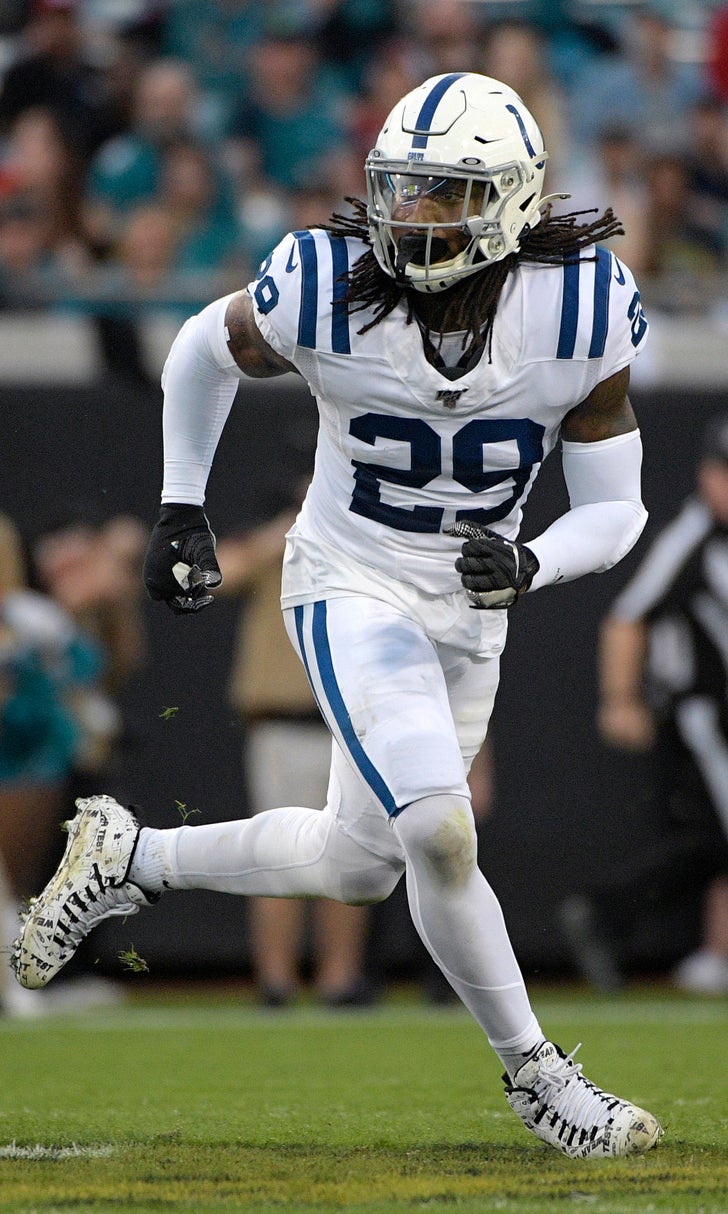 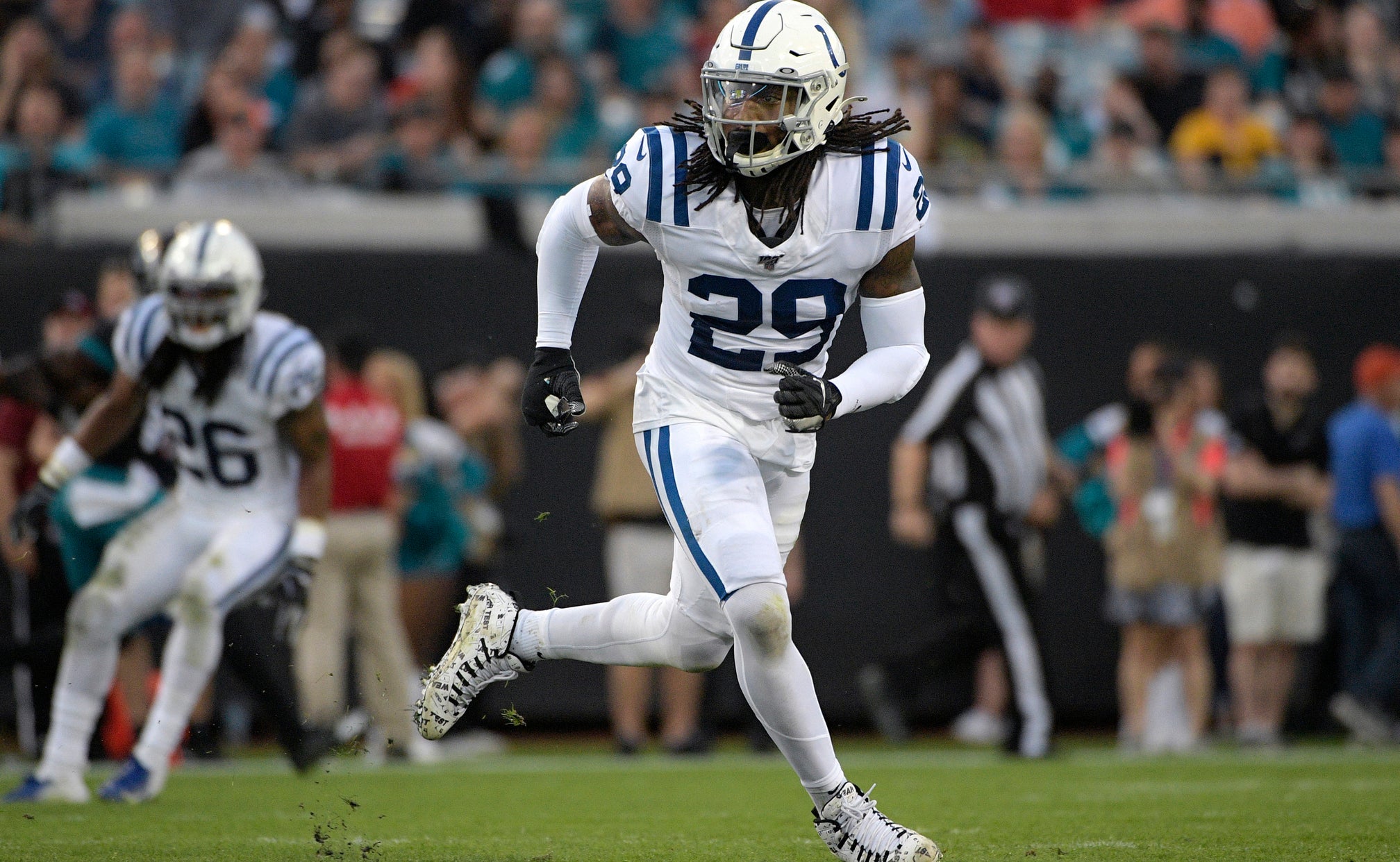 Colts decide not to exercise 5th-year option on Hooker

INDIANAPOLIS (AP) — The Indianapolis Colts have decided not to exercise their fifth-year option on starting safety Malik Hooker, which could make him an unrestricted free agent after next season.

Team officials faced a Monday afternoon deadline to extend the deal but opted against it.

Hooker was Indy's first-round draft pick in 2017, No. 15 overall, and showed play-making ability — when he was on the field. The 24-year-old Ohio State alum started fast, earning a starting job as a rookie and picking off three passes in his first seven games.

Then the injuries mounted. He missed the final nine games of 2017 with a knee injury and has wound up missing 14 games over his first three seasons.

Last season might have been his best in the NFL. Hooker had 51 tackles and picked off two passes and recovered one fumble in 13 games.

After the season, general manager Chris Ballard called it a “solid” season for Hooker.

But if the Colts had exercised the option, Hooker's fifth-year salary would have been guaranteed if he had gotten hurt again.

“Last year, I really felt like Malik had a really good year. You could really feel his presence," coach Frank Reich said Monday on a Zoom call — before the decision became official.

“Physically, I felt Malik’s presence on the field. Malik is not the most outgoing, bubbly personality (but) he’s got a lot of juice and intensity in him and I think you really saw that come out last year when he was healthy."