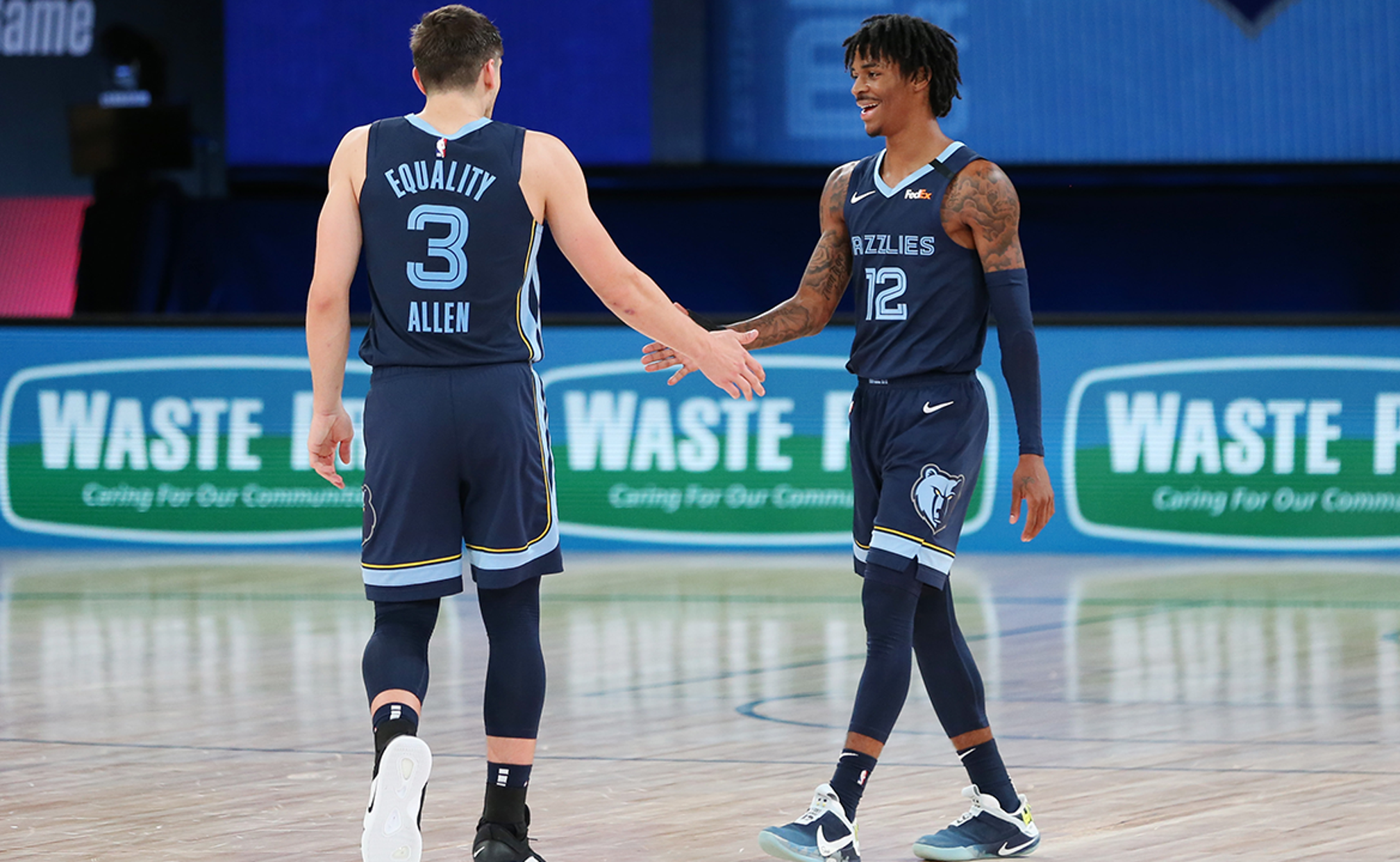 The NBA regular season is coming to a close on Friday, and the playoff field is mostly set — but the bottom of the Western Conference still needs to be settled on Thursday.

And there is only one result left that matters.

Here's what you need to know:

No. 8 if the Blazers win OR Grizzlies, Suns and Spurs lose

No. 9 if the Blazers lose and two of Grizzlies, Suns or Spurs lose

Eliminated if the Blazers lose and two of the Grizzlies, Suns or Spurs win

Memphis will be seeded:

No. 8 if the Grizzlies win and Blazers lose

No. 9 if the Grizzlies win and Blazers win OR Grizzlies, Suns and Spurs all lose

Update: Memphis defeated the Milwaukee Bucks, 116-104, to secure a spot in the play-in round.

Phoenix will be seeded:

No. 8 if the Suns win and Blazers and Grizzlies both lose

No. 9 if the Suns win and Blazers or Grizzlies lose

Eliminated if they lose

Update: Phoenix defeated the Dallas Mavericks, 128-102, and now await the result of the Trail Blazers and Nets game to find out if they will be in the play-in round.

San Antonio will be seeded:

No. 8 if the Spurs win and Blazers, Grizzlies and Suns all lose

No. 9 if the Spurs win and two of the Blazers, Grizzlies and Suns lose

Eliminated if they lose

Update: The Spurs are eliminated from playoff contention after both the Suns and Grizzlies won Thursday afternoon.