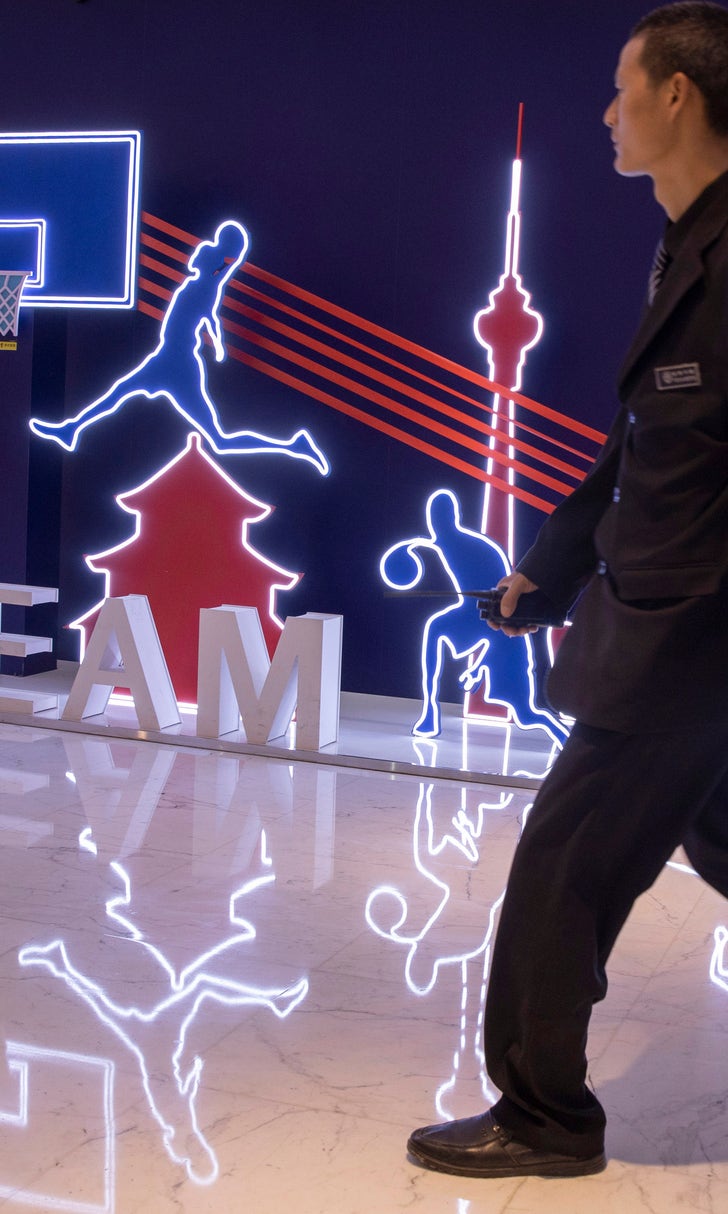 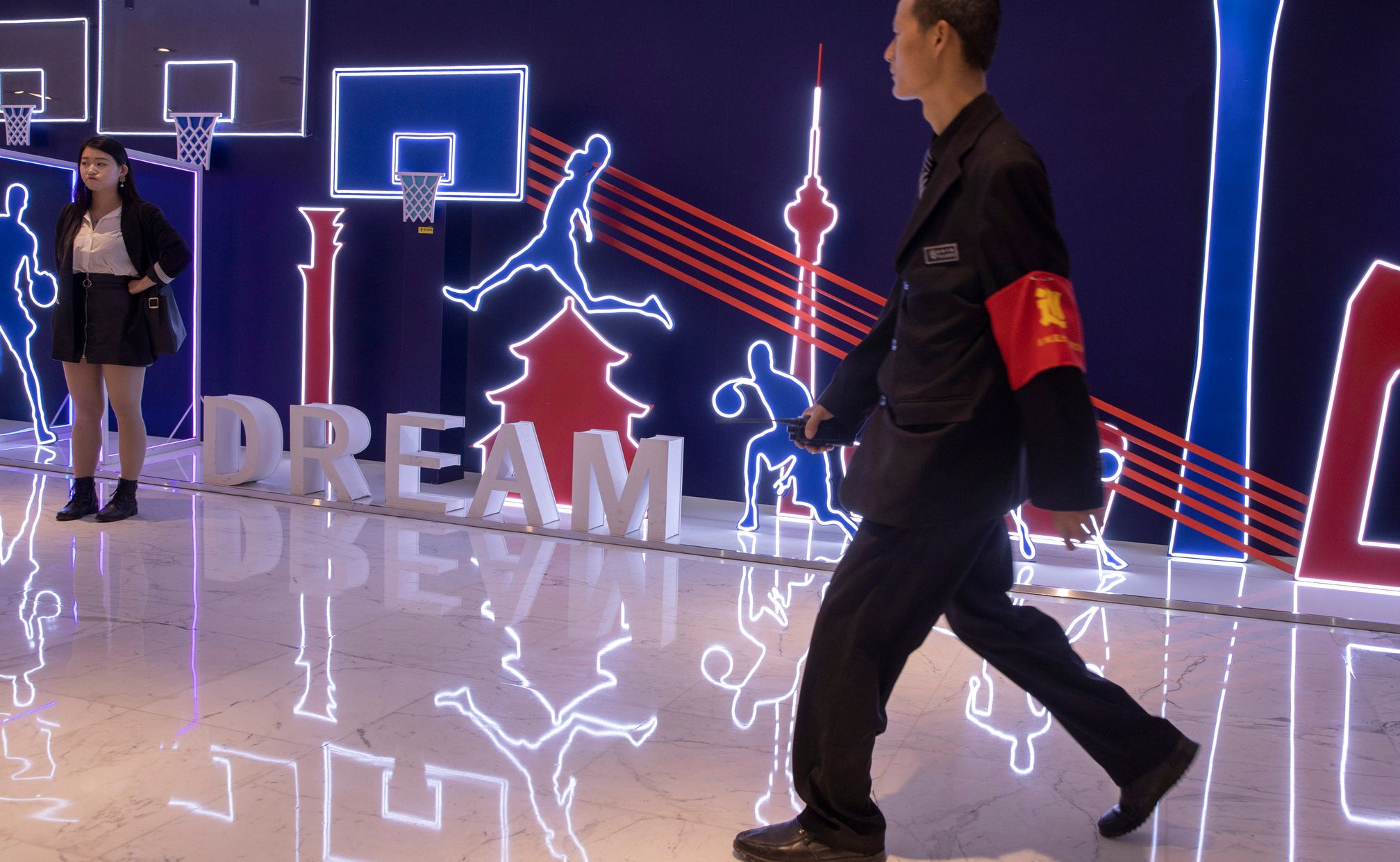 The Los Angeles Lakers and Brooklyn Nets are heading home from China, their roles as unwitting participants in a geopolitical drama that neither team had any role in starting or escalating now over.

The Nets beat the Lakers 91-77 in Shenzhen, China on Saturday, capping a two-game preseason series in China that was overshadowed by the fallout from a tweet on the protests in the country about Hong Kong by Houston Rockets general manager Daryl Morey. The league has played preseason games in China every year since 2007, with the exception of the lockout-shortened season in 2011. Now it's unclear if the fractured relationship can be mended for the series to continue next year.

"The guys went over there to play and they don't want to let those fans down that want to see them play," National Basketball Players Association executive director Michele Roberts said in an interview from New York between the two games. "It's totally not what anyone expected, but they were there and prepared to play."

Saturday's game had a feel very similar to Thursday in Shanghai , when Chinese officials did not permit the teams and NBA Commissioner Adam Silver to hold pregame or postgame media sessions inside the arena. This time, it was the call of the NBA and the teams to not hold news conferences — a decision made without consulting the Chinese, and it wasn't clear if government officials would have slapped the same restrictions on the NBA for the matchup in Shenzhen anyway.

There were posts on the Chinese micro-blogging site Weibo suggesting fans boycott the game, though that apparently did not materialize. Many fans arrived in Shenzhen wearing jerseys, though some taped over the NBA logo in a show of protest.

Wang Yiwei, 24, wore a Cleveland Cavaliers jersey with James' name and number on the back. He applied a Chinese flag sticker over the NBA logo.

"I don't have any opportunity to watch him playing in the United States," Wang said. "So it would be my once-in-a-lifetime chance to watch his match tonight. The NBA controversy came out right before the match and I have mixed feelings right now."

The NBA and its players have been criticized by both Republican and Democratic lawmakers in the U.S. for playing the games and for not saying more about China's human rights record. Journalist and entrepreneur Bill Bishop, who writes and publishes a newsletter about China called Sinocism, appeared to defend the decision to keep the teams quiet by asking on Twitter "what can they or their players say that won't make things worse on either side?"

That was a sentiment some shared in the U.S. as well. Golden State's Draymond Green said it wouldn't be wise for him to comment on specifics of the China-Hong Kong matter because he did not understand every nuance, a stance that Warriors coach Steve Kerr also expressed in recent days.

"I think it would be naive of me to say, 'Oh, I think it'll all be fine and blow over,'" Roberts said. "I wish I could say that with some confidence, but I can't. It certainly stunned me that the government would take the position that it took. Having said that, the one thing I don't allow myself to forget is the Chinese people love basketball. They absolutely love basketball."

Yao is now the president of the Chinese Basketball Association, which suspended its ties to the Rockets over the tweet. Events in China promoting the Lakers-Nets series were canceled, NBA media partner Tencent said it was evaluating its plans to cover the league, and China state broadcaster CCTV did not air either preseason game — despite the fact they would have likely drawn massive viewership in the basketball-crazed country.

Other Chinese corporations suspended their relationships, at least for now, with the NBA as well as part of the fallout. The NBA is not the first major corporation to deal with criticism from China over political differences. Mercedes-Benz, Delta Air Lines, hotel operator Marriott, fashion brand Zara and others also have found themselves in conflicts with China in recent years.

In most cases, those firms snuffed out the issues with an apology. The NBA has not gone that route, instead supporting Morey's right to expression.