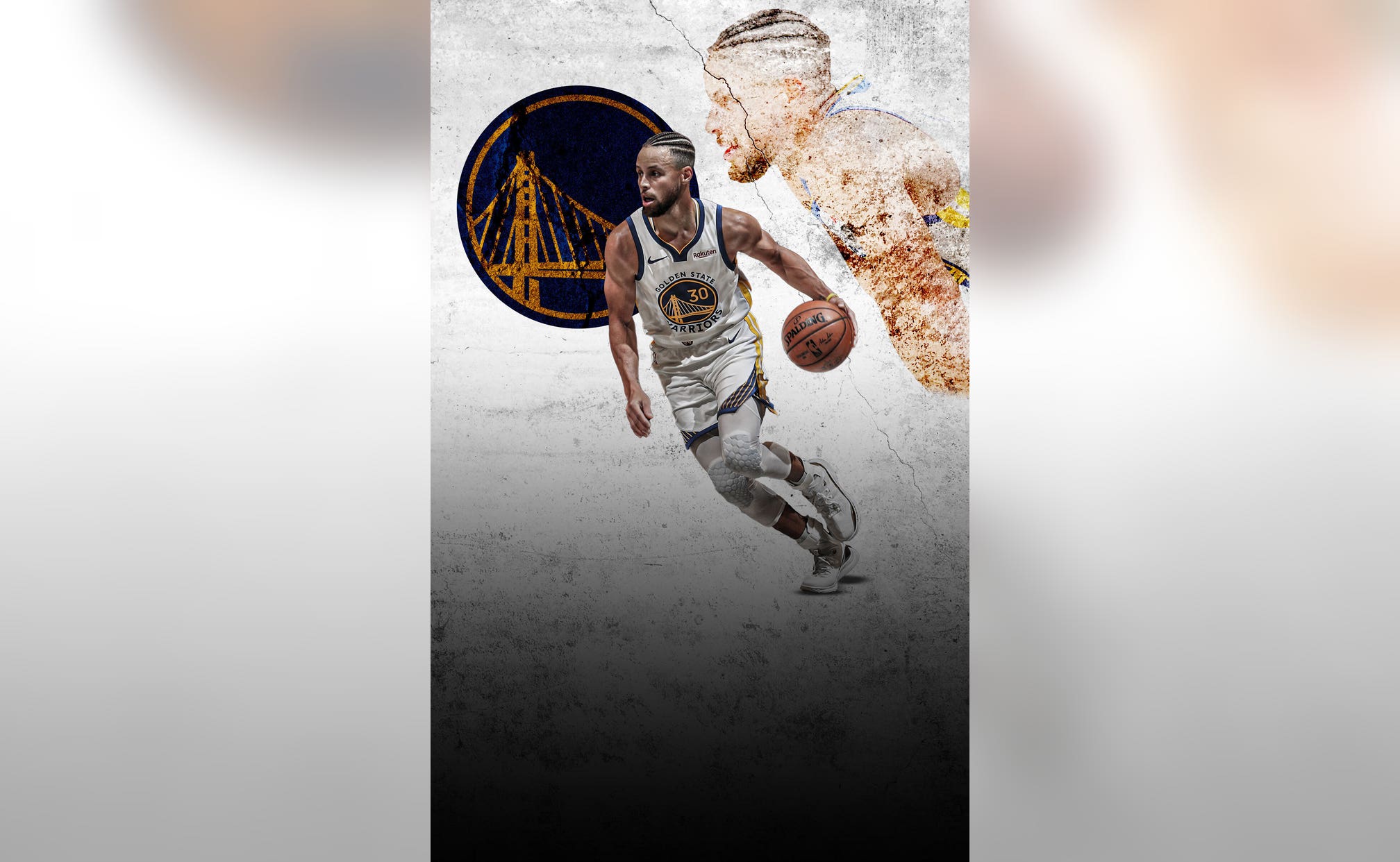 The NBA is back, but the jury is still out on the Golden State Warriors.

Steph Curry's team fell victim to the Brooklyn Nets in Tuesday's season opener, as the tandem of Kevin Durant and Kyrie Irving blew the doors off of the Warriors 125-99.

Curry led Golden State with 20 points on an uncharacteristically poor night of shooting ⁠— 7-for-21 for the game and 2-for-10 from distance ⁠— but didn't get much in the way of help from his teammates, outside of a few rim-rattling dunks.

The Warriors' offensive flop, along with seeing Durant and Irving combine for nearly 50 points, helped lay bare the absence of an adequate running mate for Curry.

Klay Thompson is on the shelf following another season-ending injury, and Draymond Green, absent with a foot ailment, has never logged more than an average of 14 points per game in his eight-year career.

Andrew Wiggins, the presumptive Robin to Curry's Batman this season, didn't instill much confidence in that arrangement with 13 points on 16 field goal attempts.

Granted, it's one game, and one that came against an apparent title-challenger.

But given the ultra-competitive state of the Western Conference, many NBA pundits believe the Warriors could miss the playoffs as presently constructed.

Nick Wright, filling in for Colin Cowherd on The Herd, submitted that this season could help shape the legacy of Curry, for better or worse.

"We know Steph is the perfect piece on a great team. But can he carry a bad team? Not to a championship. Not to 55 wins. How about to the playoffs? If not to the playoffs, to a .500 record?"

In Wright's eyes, if Curry is unable to take over games with a usage rate unlike any he's had in his career, missing the playoffs might not be the only fallout from the season.

Curry could see his standing among the all-time NBA greats impacted, too.

The 32-year-old Curry said he's not reading too much into Tuesday's outcome, however.

"One game. We'll figure it out. But I don't want to put too much on this one. We're still figuring each other out."

Interestingly, Curry's made it a bit of a habit to have an off night in the first game of the season.

In the 12 season openers that Curry has played, he's shooting 43 percent from the field and 29 percent from beyond the arc, averaging 20.4 points per game.

Those numbers bump up to 24.9 points per game on 53 percent from the field and 46 from distance in the following game.

So, silver lining: There's always the next game. But when the regular season ends, will that be the case?

Nets Scorch Warriors in Season-Opener
Kevin Durant and Kyrie Irving made a statement during Brooklyn's demolition of Golden State on Thursday night.
December 22, 2020 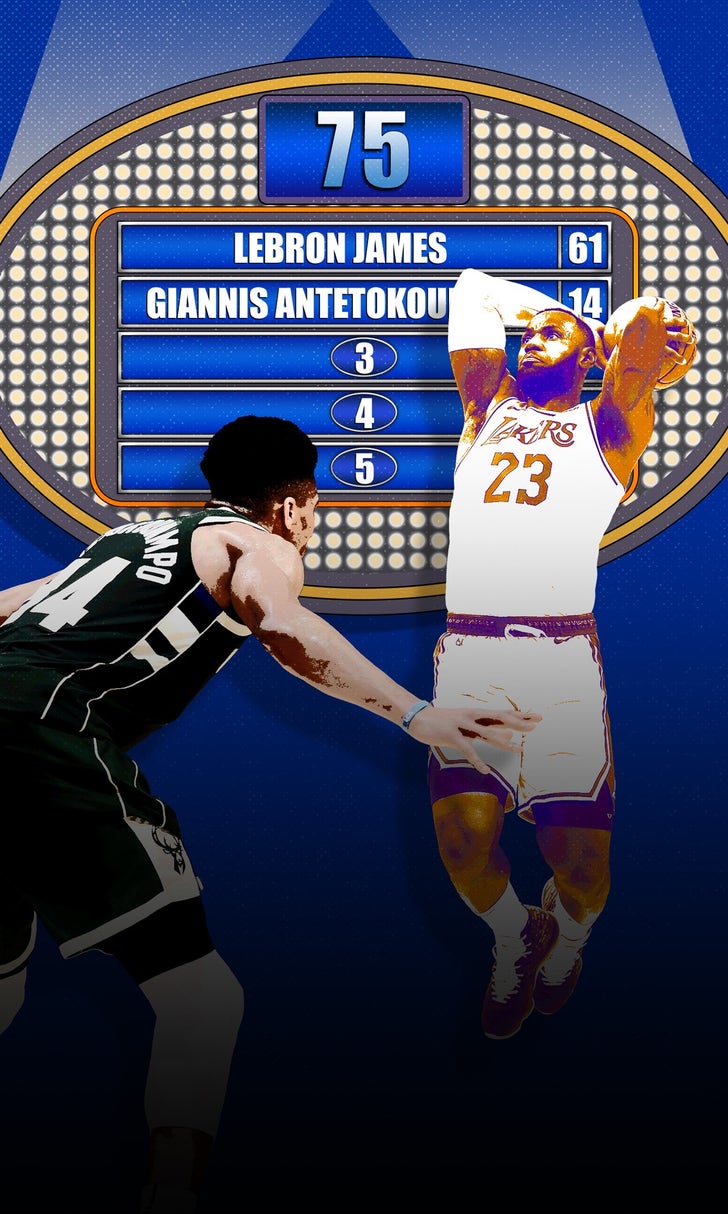 LeBron, Curry, Giannis Top GM Survey
The 19th annual NBA GM survey results have been released, and it's still King James' league.
December 18, 2020
those were the latest stories
Want to see more?
View All Stories
Fox Sports™ and © 2021 Fox Media LLC and Fox Sports Interactive Media, LLC. All rights reserved. Use of this website (including any and all parts and components) constitutes your acceptance of these Terms of Use and Updated Privacy Policy. Advertising Choices. Do Not Sell my Personal Info