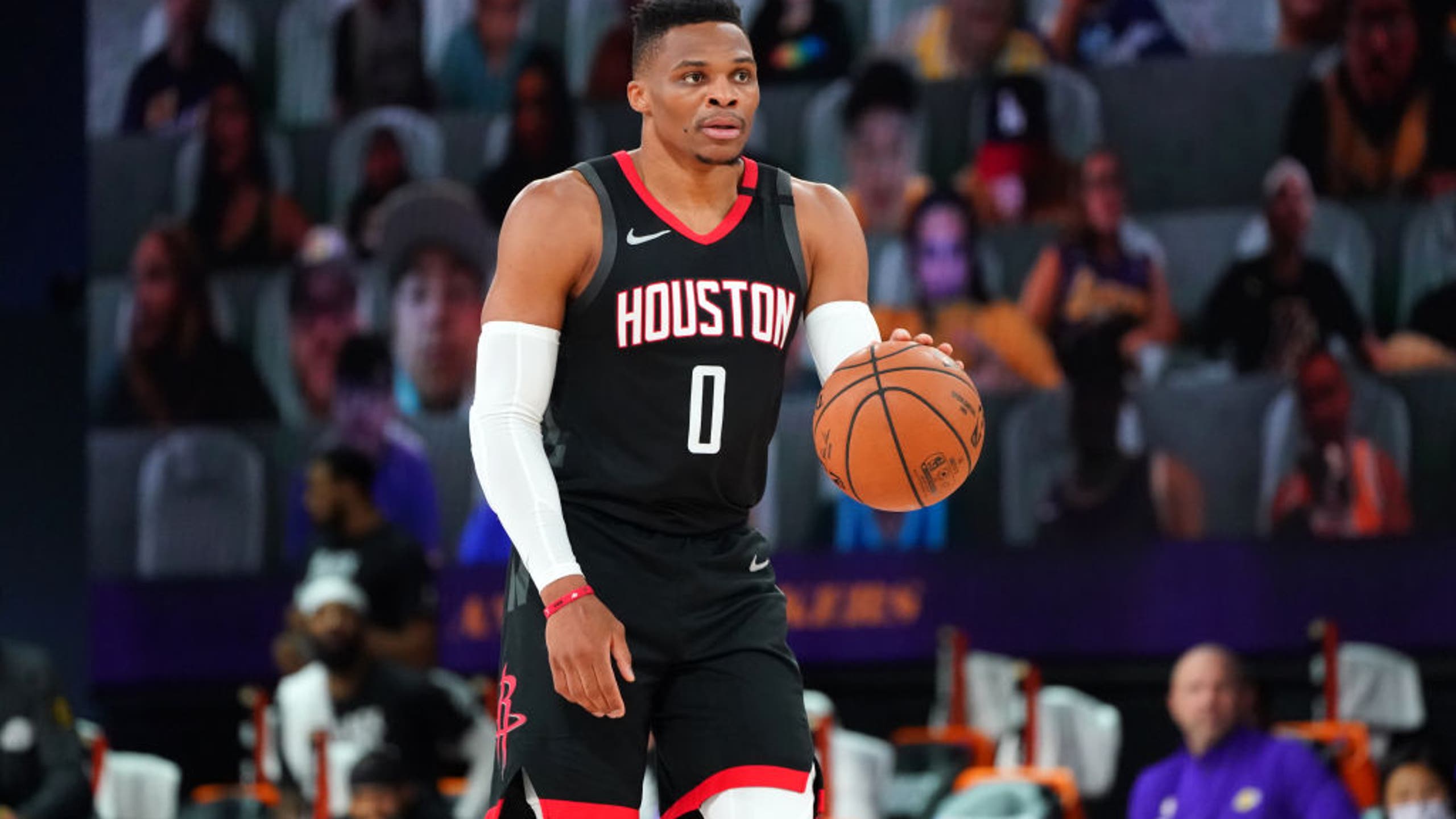 The NBA is fantastic.

After just a single season in Houston, superstar guard Russell Westbrook is on his way to Washington, and in exchange, the Rockets will enjoy the services of All-Star point guard John Wall, as well a first-round draft pick.

The move comes just weeks after Westbrook requested a trade out of Houston and away from his friend and fellow All-Star, James Harden.

FOX Sports NBA analyst Chris Broussard called the trade a "big deal," even if neither team will be title contenders, and named the Wizards slight winners in the swap – while positing that Westbrook might have played the last relevant playoff game of his career.

The Rockets traded for Westbook in the 2019 offseason, sending perennial All-Star Chris Paul to Oklahoma City, as well as first round draft picks in 2024 and 2026, and the right to swap first-round picks in 2021 and 2025.

In 57 games last season, Westbook averaged 27.2 points, 7.9 rebounds and 7.0 assists per game for the Rockets, who fell in the second round of the Western Conference playoffs to the Los Angeles Lakers.

Wall has not seen an NBA floor since Dec. 26, 2018. He's spent the majority of the past two seasons recovering from a left heel injury and ruptured left Achilles.

With the trade, Wall will now join forces with Harden – winner of three consecutive NBA scoring titles – and DeMarcus Cousins, who signed with Houston this offseason.

Wall and Cousins spent a single season together at the University of Kentucky, taking the Wildcats to the Elite 8.

In the short term, Shannon Sharpe viewed the trade as a win for the Rockets.

When the news dropped, of course, social media reacted: