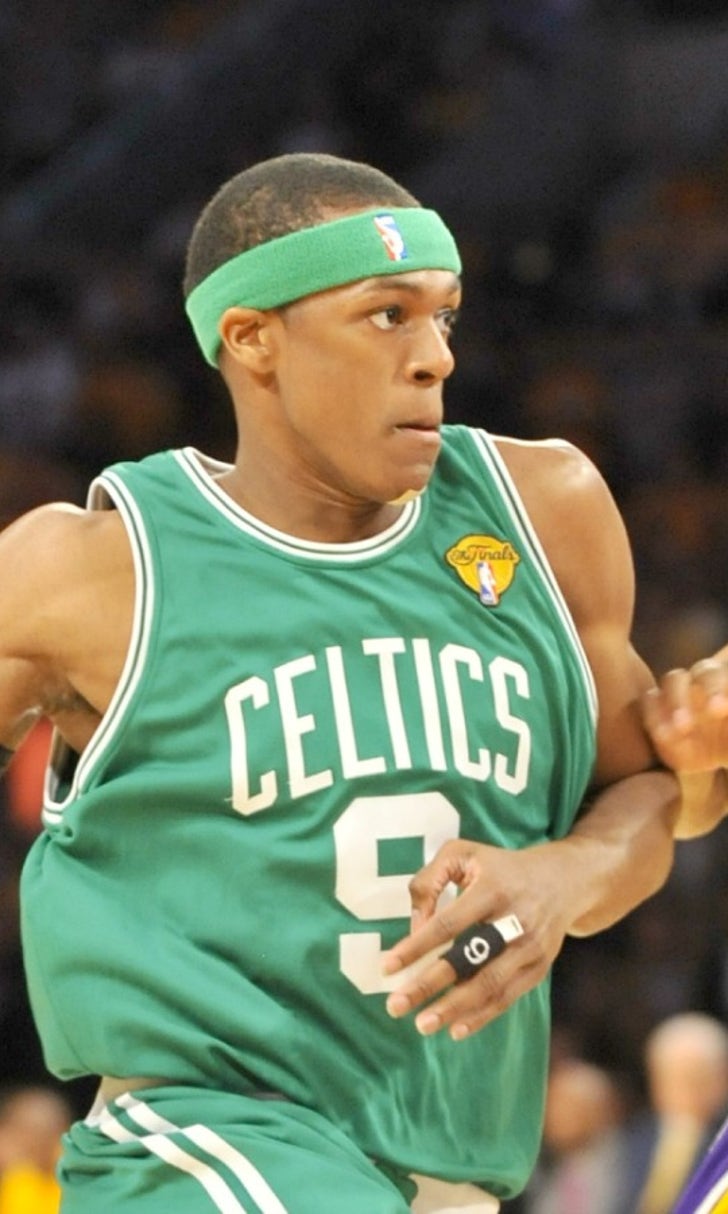 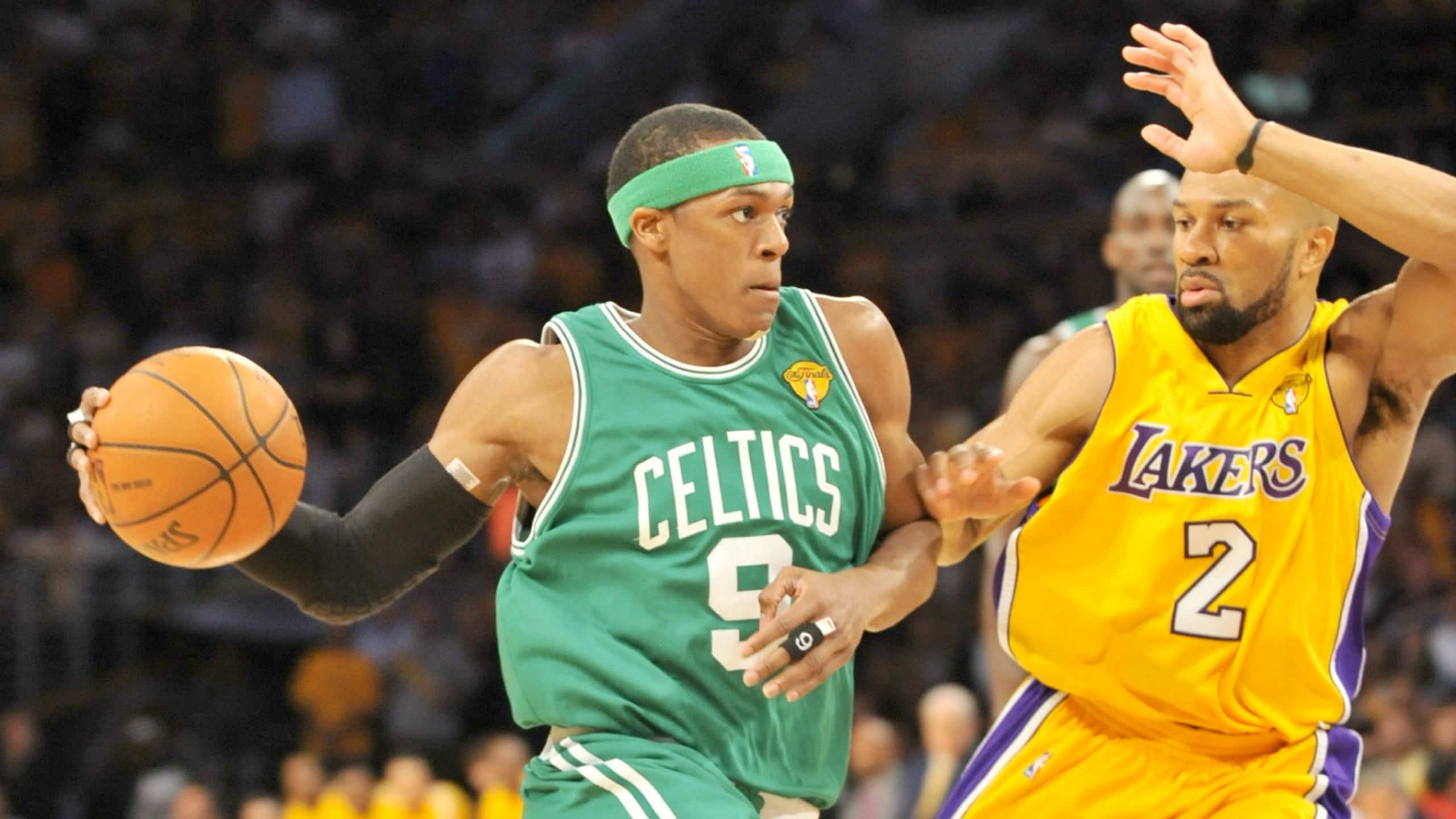 Rajon Rondo: Derek Fisher 'might have blacked out a couple of times' in 2008 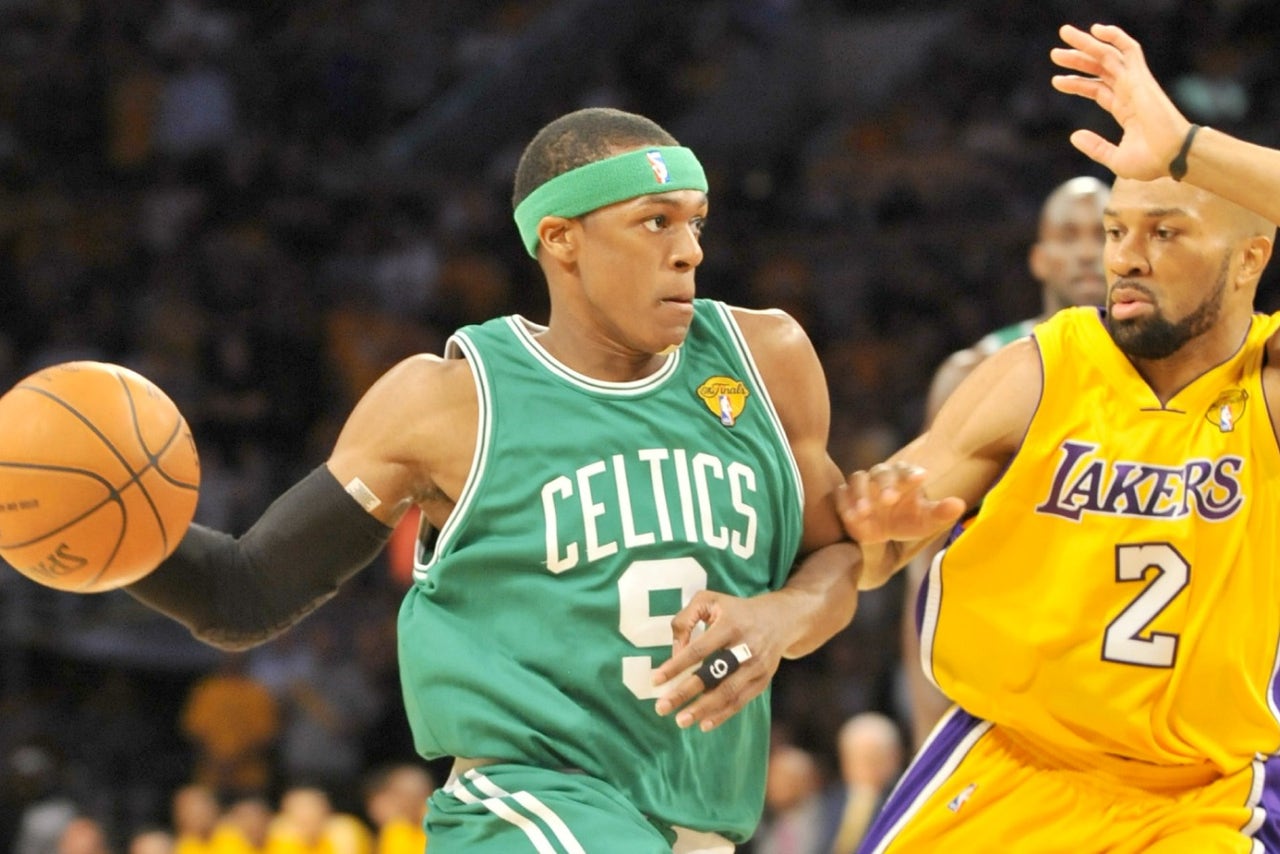 Earlier this season, Rajon Rondo dismissed the idea of playing for the New York Knicks next season by saying the triangle offense “wasn’t a good look for him."

Former Knicks coach Derek Fisher responded by saying that Rondo couldn't criticize an offense he hadn't had much success against, likely referencing the Los Angeles Lakers' NBA Finals victory over Rondo's Boston Celtics in 2010 (via ESPN):

“You can’t ask a guy that wasn’t very successful playing against it whether or not he wants to come play in it,” Fisher said.

While in New York on Sunday to take on the Knicks, Rondo, who was also part of the 2008 Celtics squad that crushed the Lakers in six games, was asked about Fisher's comments and fired back:

Fisher is simply wrong here -- Rondo was incredibly successful against the Lakers -- and seems to have blocked that painful Finals loss from his memory. If anything, the Celtics' thrashing of the Lakers in 2008 was more impressive than the Los Angeles' seven-game nail-biter in 2010.

Interestingly enough, though, Rondo changed his tune on playing in the triangle recently, saying that he believes he can play in any system (via the New York Post):

“I had a comment earlier about it, but if I put my mind at it, I think I can be good at anything,” Rondo told The Post.

Rondo also added that he and Carmelo Anthony -- who said Rondo would be a perfect fit in the triangle recently -- have a solid relationship:

“We have a lot of respect for each other,” Rondo said of Anthony. “He competes every night and plays extremely hard and I think I do the same.”

The Rondo-to-New-York rumors are sure to continue -- especially after comments like these -- even if, on the surface, the fit is a bit awkward.