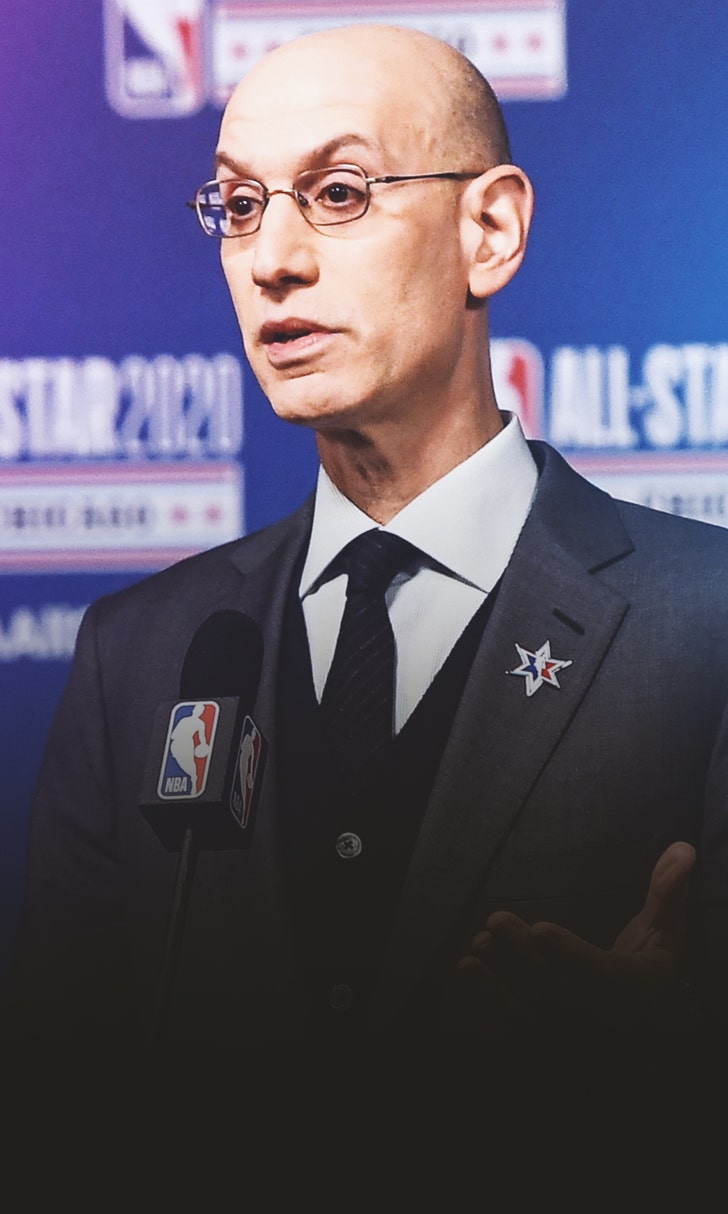 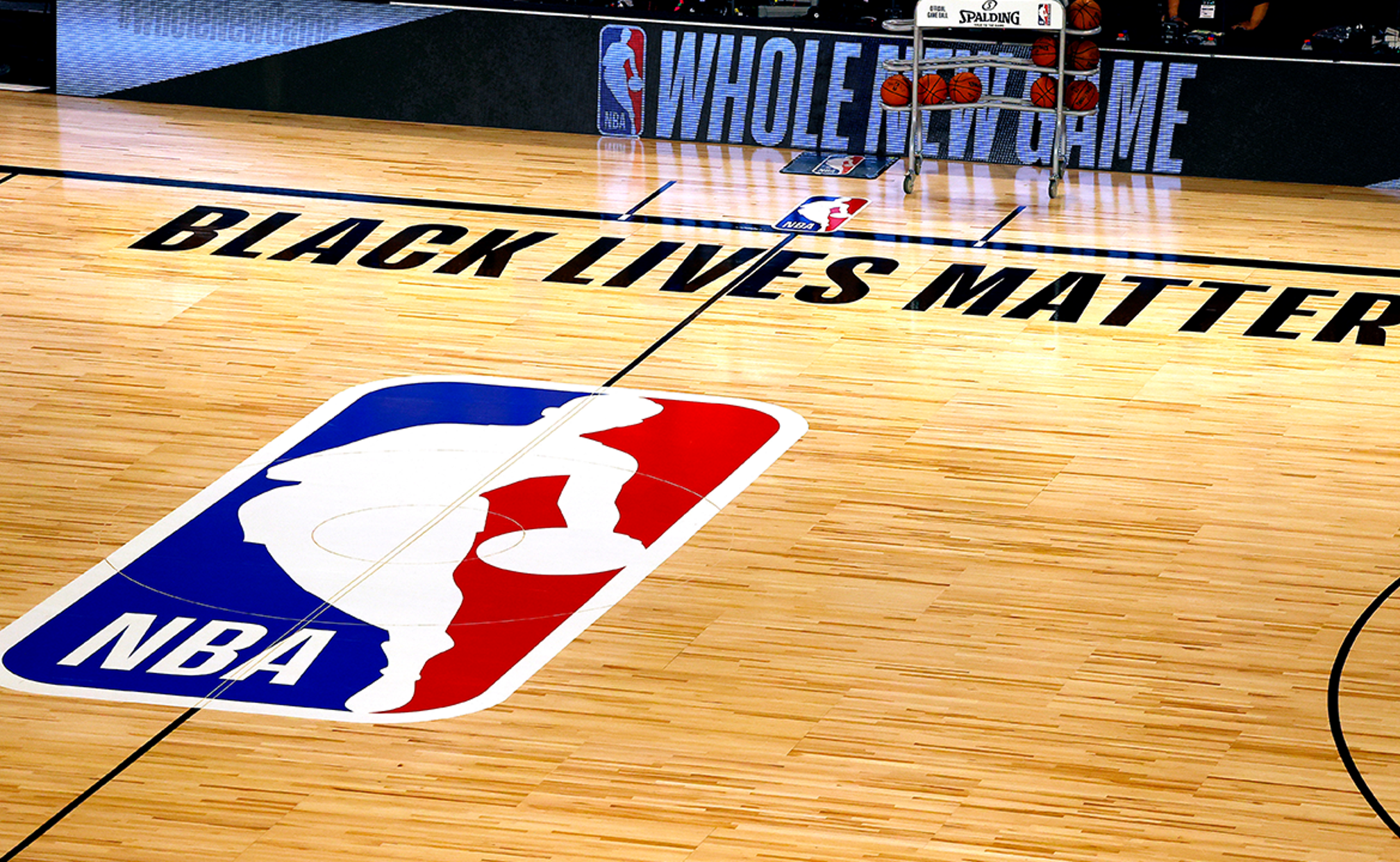 The NBA Board of Governors Wednesday announced a contribution of $300 million to fund the first-ever NBA Foundation, dedicated to promoting economic empowerment in the Black community.

The league is partnering with the National Basketball Players Association to launch the foundation.

“The creation of this foundation is an important step in developing more opportunities for the Black community. I am proud of our league and our players for their commitment to this long-term fight for equality and justice, and I know we will continue to find ways to keep pushing for meaningful institutional change."

The league outlined its goals in creating the foundation in a Wednesday press release:

"Through its mission to drive economic empowerment for Black communities through employment and career advancement, the NBA Foundation will seek to increase access and support for high school, college-aged and career-ready Black men and women, and assist national and local organizations that provide skills training, mentorship, coaching and pipeline development in NBA markets and communities across the United States and Canada."

The NBA Foundation will work with marketing and media partners to develop additional programming and funding to promote racial equality and social justice.

"I commend the NBA on its pledge to help empower the African American community. While wearing ‘Black Lives Matter’ t-shirts, and having slogans on jerseys is positive and productive, it will take concerted efforts toward promoting justice and improving economic and educational opportunities and outcomes for African-Americans for real and sustained change to occur. The NBA’s commitment will certainly help in those areas."

This is the latest action the league has taken to support social justice and racial equality, following recent unrest nationally protests after the death of George Floyd in police custody in May.

As the NBA finishes its season in Orlando, the courts have featured the message “Black Lives Matter," while players, coaches and staff have knelt before games.

In addition, players have been given the choice of wearing social justice messages on the backs of their jerseys in place of their names.

The NBA also released a social justice public service announcement with the message, "Because the truth is Black Lives Matter" last Friday via its social media channels.