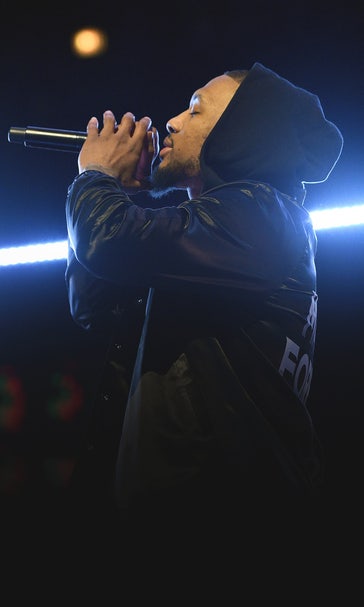 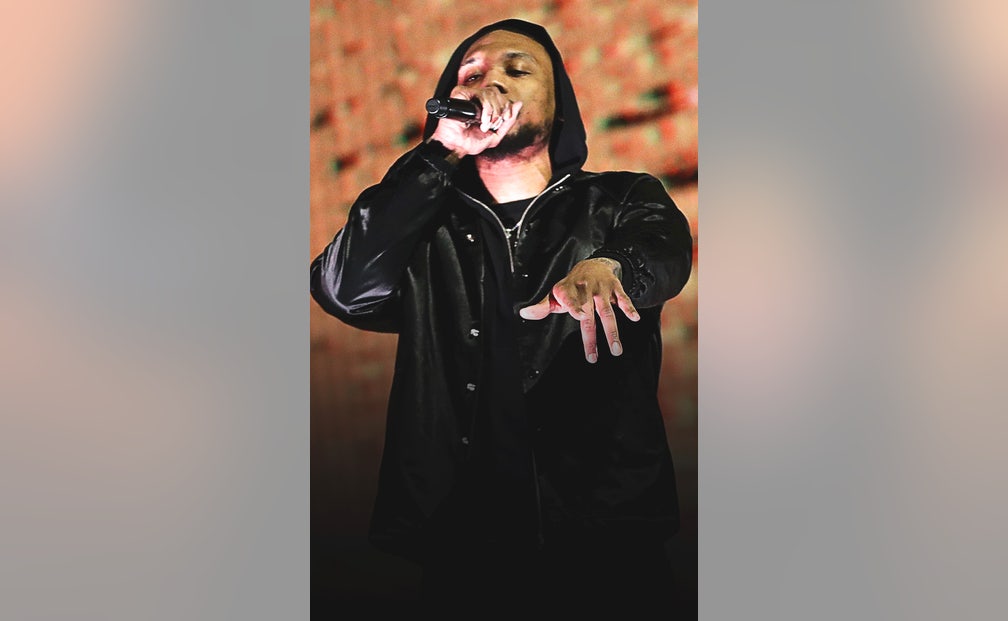 The closer we inch toward the NBA's restart on July 30, the more comfortable it appears players are becoming with life inside the bubble.

Basketball's best have already provided a wide range of entertainment for fans, with updates on their suite accommodations, the food they are being served, the video games they're playing, and the mean mugs they're showing off in the gym.

With the return of the regular season less than two weeks away, here's your latest glimpse at life in Orlando.

The Porland Trail Blazers All-Star point guard is undeniably one of the league's most talented players, and it's no secret he has a second passion off the court.

Lillard marked his 30th birthday this week by recording some new music from his room at the Walt Disney World resort.

Lillard's time in his bubble studio resulted in the song and music video "Home Team," which he released on Friday, paying homage to his family and closest friends.

Remember — Lillard performed as a musician alongside Lil Wayne during All-Star Weekend back in February, and he has already released three studio albums.

Lillard's teammate CJ McCollum, meanwhile, made sure his friend and backcourt mate was able to enjoy his special day in style.

Sincerely, find yourself friends who love you as much as McCollum loves Lillard.

The Utah Jazz guard is known for an eccentric style and personality off the court that match his on-court persona.

So it should be no surprise that Clarkson took on the challenge of shotgunning a beer after practice.

The mercurial scorer is following in the footsteps of New Orleans Pelicans guard J.J. Reddick and Miami Heat forward Meyers Leonard, who both started the trend of NBA players efficiently enjoying an adult beverage in the Florida sun.

Leonard responded to Clarkson's challenge, and it's safe to say he felt he had a point to prove.

Game on, gentlemen. Game on.

Los Angeles Clippers forward Montrezl Harrell has left the bubble to tend to a family matter.

Harrell is now the second player to leave the bubble to tend to a family matter this week after New Orleans Pelicans forward Zion Williamson departed on Thursday.

NBA 6-Pack: Booker Beats the Buzzer
Day 6 in the bubble featured a game winner and a record-breaking triple-double. Here are the Top 6 things you need to know.
10 hours ago

An NBA Sleeper Is Emerging In Orlando

An NBA Sleeper Is Emerging In Orlando
If you underestimate the Toronto Raptors heading into this year’s postseason, don’t be surprised if the joke is on you, writes Martin Rogers.
13 hours ago

Titus & Tate's Bubble Breakout Players
Mark Titus and Tate Frazier break down who they believe will serve as the unsung heroes in the NBA bubble.
17 hours ago

AD Dedicates Win to Kobe
Anthony Davis said he knows the late Kobe Bryant is watching the Lakers, so he went "Mamba Mode" vs. Utah.
21 hours ago

NBA 6-Pack: T.J. Warren Stays Hot
The NBA slate featured 6 games on Monday night. Here are the Top 6 things you need to know from Day 5 in the bubble.
1 day ago
those were the latest stories
Want to see more?
View All Stories
Fox Sports™ and © 2020 Fox Media LLC and Fox Sports Interactive Media, LLC. All rights reserved. Use of this website (including any and all parts and components) constitutes your acceptance of these Terms of Use and Updated Privacy Policy . Advertising Choices . Do Not Sell my Personal Info