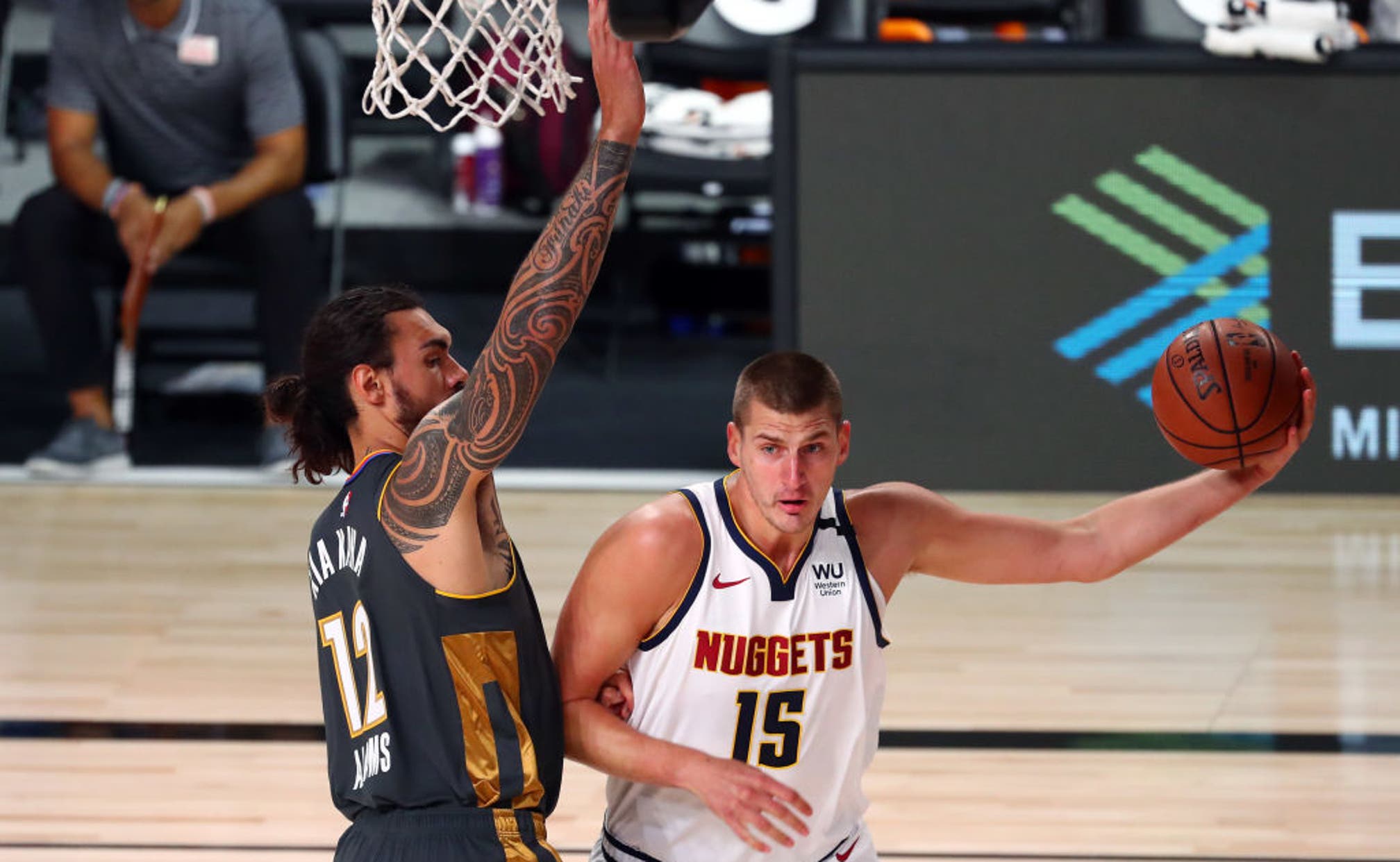 previous story
Why Some Players, Coaches Chose to Stand
next story
An Uneven Start in Orlando
National Basketball Association

Monday's NBA slate featured six games, capped off by a 116-108 win for the Los Angeles Lakers over the Utah Jazz, behind 42 points and 12 rebounds from Anthony Davis.

Here are the Top 6 things you need to know from Monday in the NBA:

Is there a 'Orlando Bubble MVP' award? If so, Indiana's T.J. Warren is the early frontrunner.

After scoring 53 points in a Saturday win over Philadelphia, Warren was back at it on Monday, dropping 34 on Washington.

2. Fred VanVleet picks up the slack

After racking up 33 points, 14 rebounds and 6 assists against the Lakers on Friday, Raptors All-Star guard Kyle Lowry struggled to find the same rhythm on Monday against Miami, connecting on only 2-of-8 shots and scoring 14 points.

Luckily, his backcourt mate didn't struggle at all.

Fred VanVleet scored a career-high 36 points – on only 16 shots – in Toronto's win over the Heat. He went 7-for-12 from distance and made all 13 of this free throws, also a career-high.

In 2017, one of the top prospects in the nation coming out of high school was Michael Porter Jr. However, back injuries derailed both his freshman year in college and his rookie season in 2018-19.

This season, Porter Jr. saw action in 49 games, but logged 10 minutes or less in 24 of those contests.

However, things changed in Denver's second game in the bubble.

After logging a combined 29 minutes in New Orleans' first two bubble contests – both losses for the Pelicans – rookie phenom Zion Williamson put up 23 points, 7 rebounds and 5 assists in 25 minutes in Monday's win over Memphis.

Over the past two games, Williamson totaled 20 points, 5 rebounds and 1 assist combined.

5. The Joker is straight silly

Even though MPJ had a career-defining day, Nikola Jokic is still the man for Denver.

On that night, the Sixers lost to Indiana, 127-121. Embiid finished with 41 points and 21 rebounds, while Milton did not score and recorded 3 assists, 1 rebound and 3 turnovers.

However, that all went away on Monday night.

After leading by as many as 14 in the fourth quarter, Philadelphia watched San Antonio storm back and take a 2-point lead with 10 seconds to go.

However, in the final ticks, Milton's spot-up three put the Sixers up 1, and eventually gave Philly its first win in the bubble.

Milton finished the game with 16 points, 5 rebounds 3 assists and only 1 turnover. 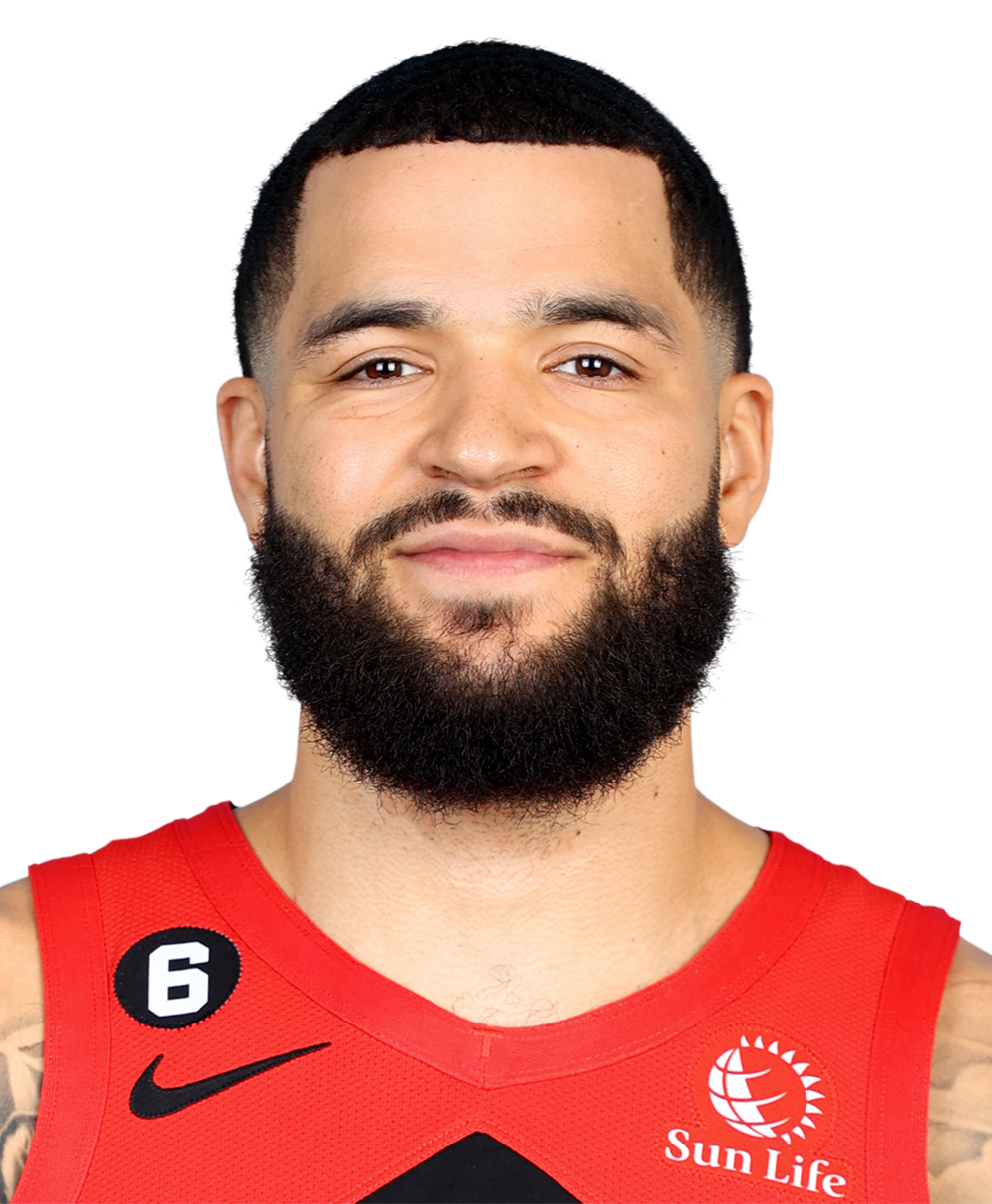