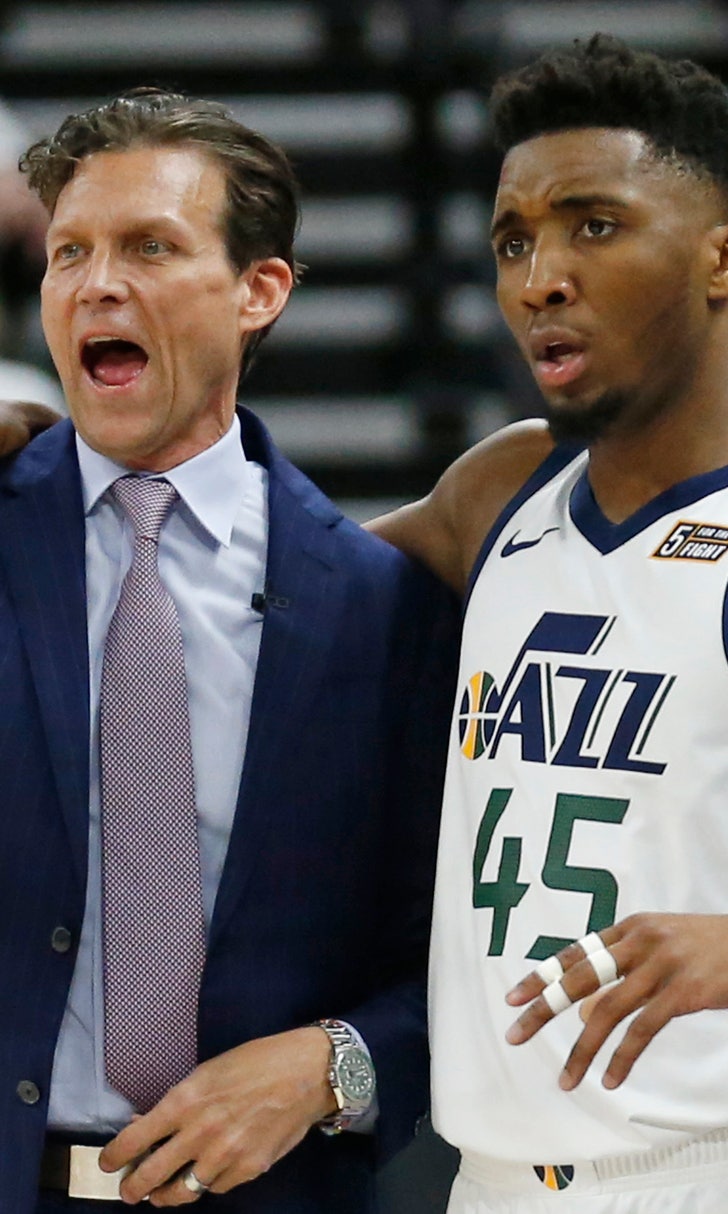 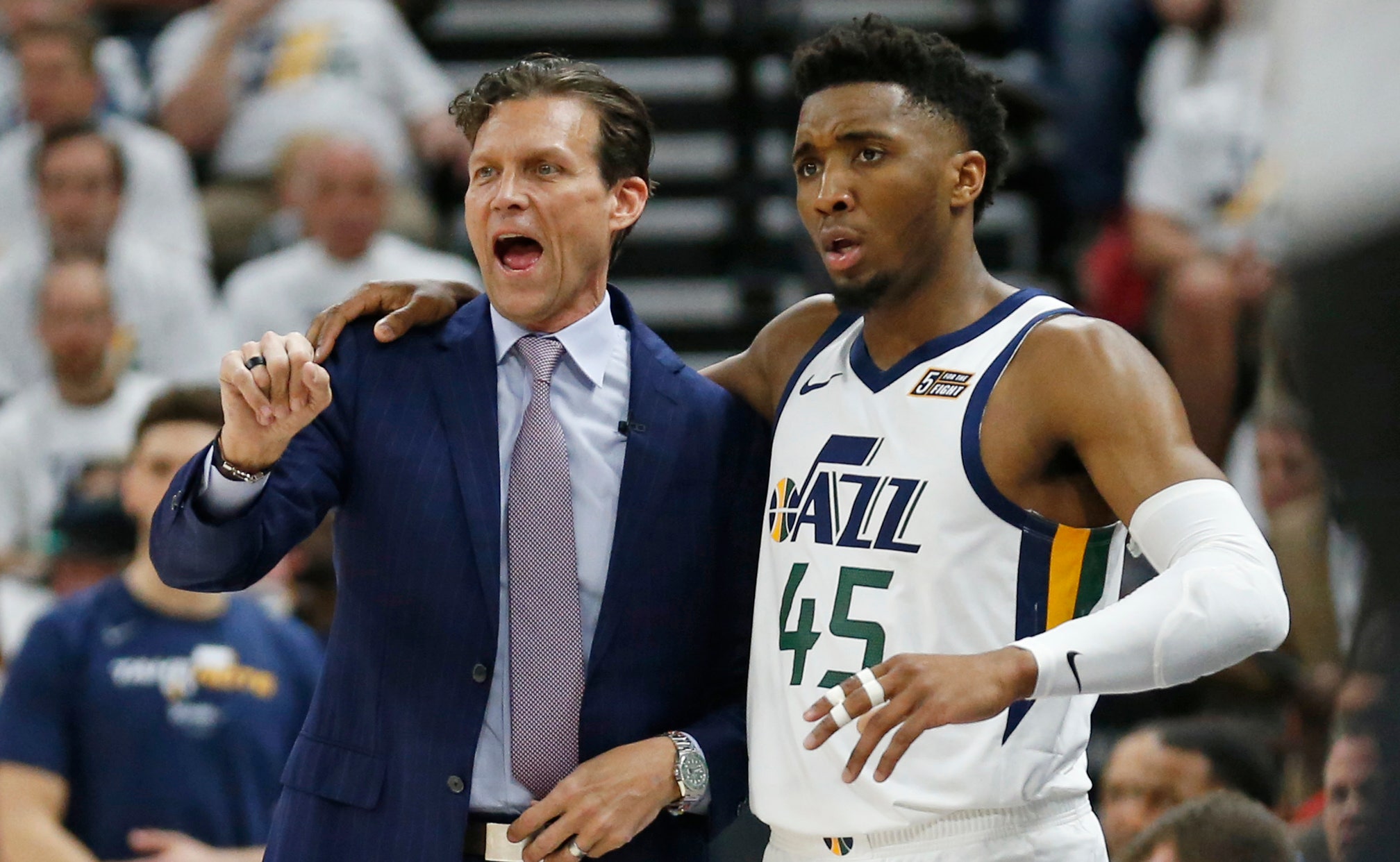 DETROIT (AP) — Donovan Mitchell scored 19 of his 31 points in the fourth quarter to rally the Utah Jazz to a 107-91 victory over the Houston Rockets in Game 4 of their Western Conference series on Monday night.

Utah's offense got a major boost from Crowder and Rubio in the first quarter. The duo combined for 25 points on 9-of-11 shooting in the quarter to help the Jazz carve out a double digit lead.

The Jazz opened the fourth quarter with a 15-1 and outscored the Rockets 31-12 in the period. Mitchell scored 13 points in three minutes to fuel the run after totaling just 12 points in the first three quarters. He capped off the surge with back-to-back 3-pointers, giving the Jazz a 91-80 lead with 9:02 remaining. Mitchell later had an incredible alley-oop dunk when he caught an errant pass and threw it down.

DETROIT (AP) — Giannis Antetokounmpo scored 41 points, and the Milwaukee Bucks beat Detroit, completing a four-game sweep of the Pistons and advancing to the second round of the playoffs for the first time since 2001.

Milwaukee closed the third quarter with a 17-3 run, taking a 10-point lead into the fourth after the Pistons had led much of the way. Detroit set an NBA record with its 14th consecutive playoff loss, a skid that began in 2008.

The Bucks will face Boston in the second round. The Celtics are coming off a sweep of their own against Indiana.

Reggie Jackson scored 20 of his 26 points in the first half for Detroit. Blake Griffin fouled out with 7:06 remaining after scoring 22. The home fans gave him a nice ovation — then many headed for the exits.