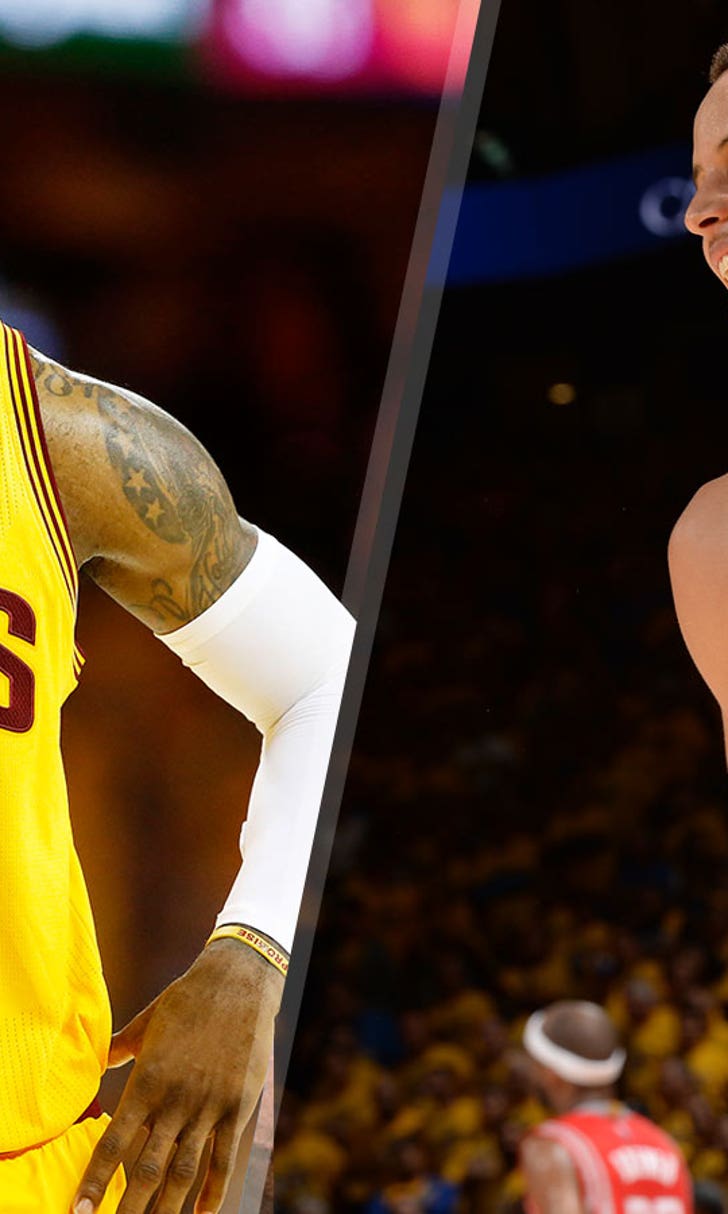 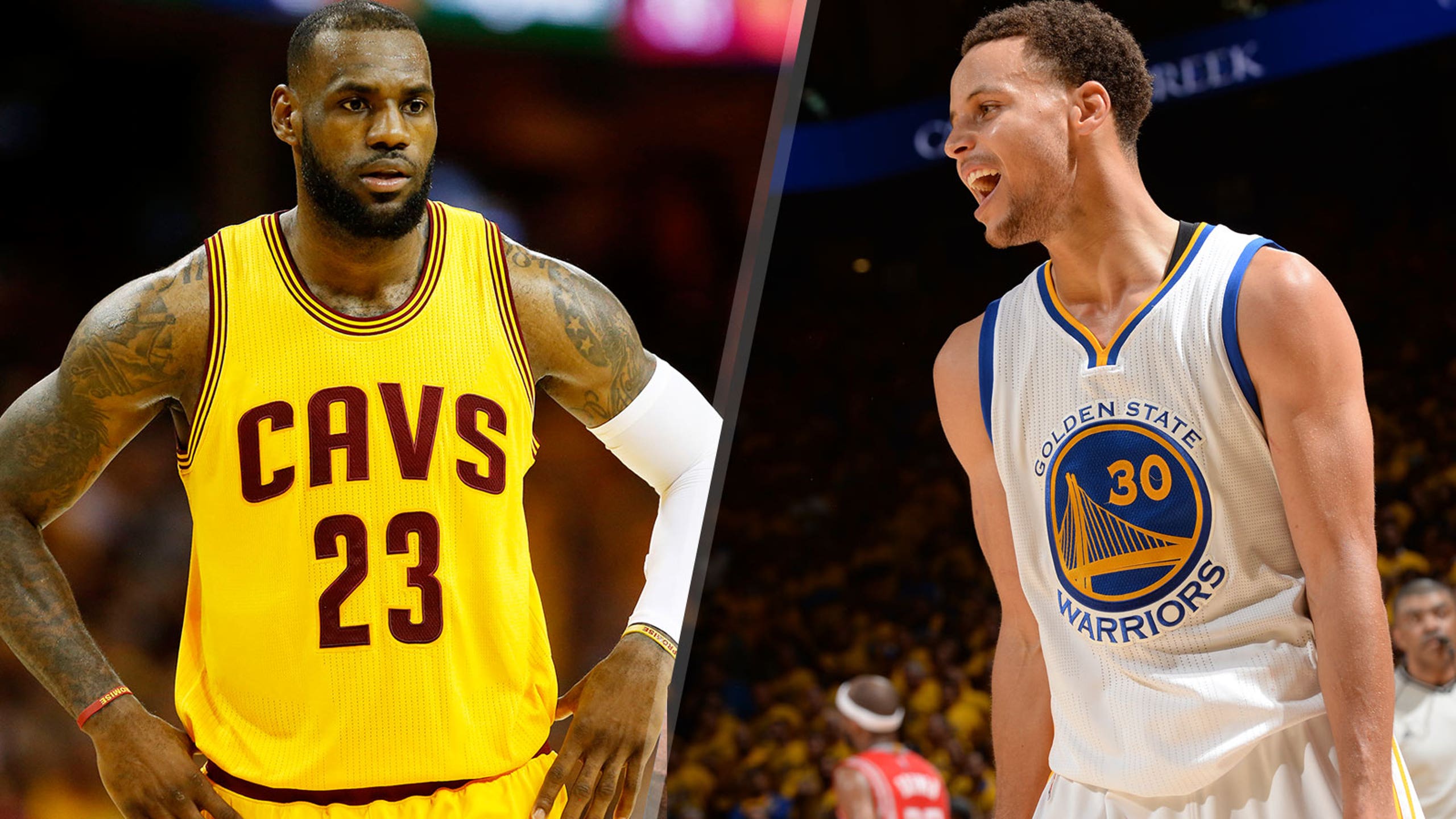 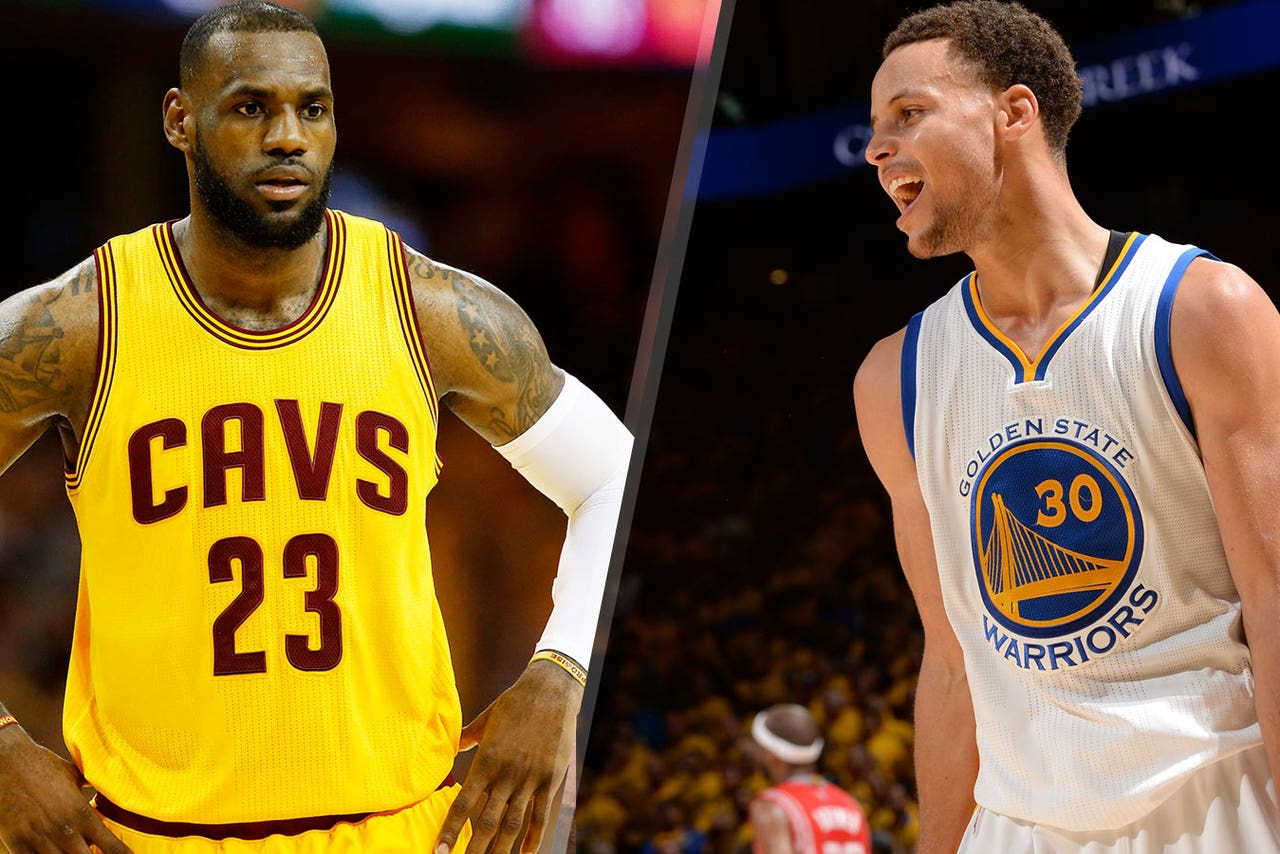 Heading into this season, LeBron James had been the best basketball player in world for about eight years. Eight. Straight. Years.

But right now there are a few players who're more emphatically dominating opponents on a nightly basis, and it's almost safe to say at least two of them will pass James on the MVP ballot this season: Steph Curry and Russell Westbrook.

And you know who's really pumped about it? LeBron's two sons!

Yesterday, James posted a few clips of his kids slaying their on-court competition with devastating handles and next-level range.

They resembled Westbrook and Curry more than their dad, which—no disrespect to LeBron, who's still averaging about 25 points, seven rebounds and seven assists per game—is probably for the best.

Curry's squad is 60-6 and just might be the best basketball team in NBA history. His outside shot is lethal, without parallel and will go down as the most unstoppable singular weapon the sport has ever known.

Westbrook is a cyclone who racks up triple-doubles by accident. He's arguably the second-best player in the universe (behind Curry), and opponents who try to keep him out of the paint eventually realize that doing so throughout a 48-minute contest is impossible.

If you're a child who's looking to model your game after anyone in the NBA, James has traits worth copying. His vision and unselfishness are incredible, and he always delivers the ball on point, giving his teammates ample time to get a good shot off.

But so much of his success is based on unimitatable physical ferocity. Curry and Westbrook are both out of this world, but their origin stories are more relatable; they started out with much lower expectations, and, to a certain degree, are where they're at because they work so, so hard. It's not like James lacks work ethic, but it's more endearing from Curry and Westbrook.

How to win $25,000 on NBA Wednesday
A possible NBA Finals preview looms, as the West's top team heads to Philadelphia to face the East's top dog.
12 hours ago

Philly Rising
After big changes across the franchise, the 76ers are atop the East so far this season. Is this the year they break through?
14 hours ago

Still Holding Court
LeBron James put up 46 in his old stomping grounds on Monday night. Just how incredible has the King been this season?
16 hours ago

Sports World Honors Kobe And Gigi
On the one-year anniversary of the tragic deaths of Kobe and Gianna Bryant, here's how the sports world paid tribute.
17 hours ago
those were the latest stories
Want to see more?
View All Stories
Fox Sports™ and © 2021 Fox Media LLC and Fox Sports Interactive Media, LLC. All rights reserved. Use of this website (including any and all parts and components) constitutes your acceptance of these Terms of Use and Updated Privacy Policy. Advertising Choices. Do Not Sell my Personal Info