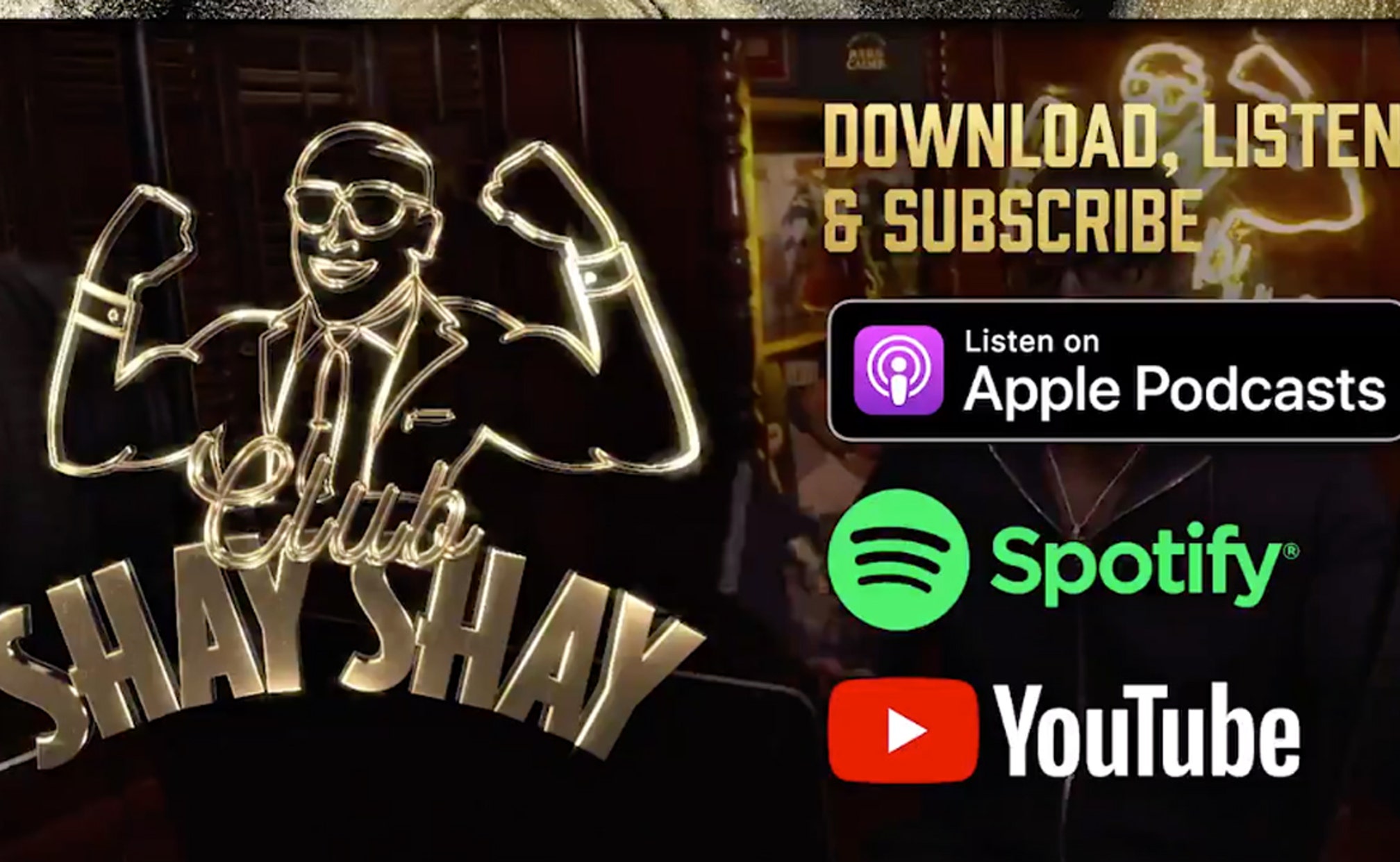 He's the father of two players taken in the top three of the NBA Draft. He's the originator of the Big Baller Brand. And he's certainly not afraid to speak his mind.

The one and only LaVar Ball joined Club Shay Shay recently, and Shannon Sharpe wasted no time in asking Ball about a potential one-on-one matchup with Michael Jordan.

For those who might know, the vocal Ball, who played one college season at Washington State and averaged 2.2 points in 26 games, has previously stated he would undoubtedly beat His Airness one-on-one.

So, now that LaMelo Ball has been drafted to the Charlotte Hornets, it would seem there's an opportunity for LaVar and MJ to go toe-to-toe.

On that note, though, LaMelo has thoughts on whether his dad could take the GOAT.

Have Rings, Will Travel
After helping the Lakers win the title, Danny Green spoke to FOX Sports' Melissa Rohlin about being traded to Philly and his NBA journey.
7 hours ago