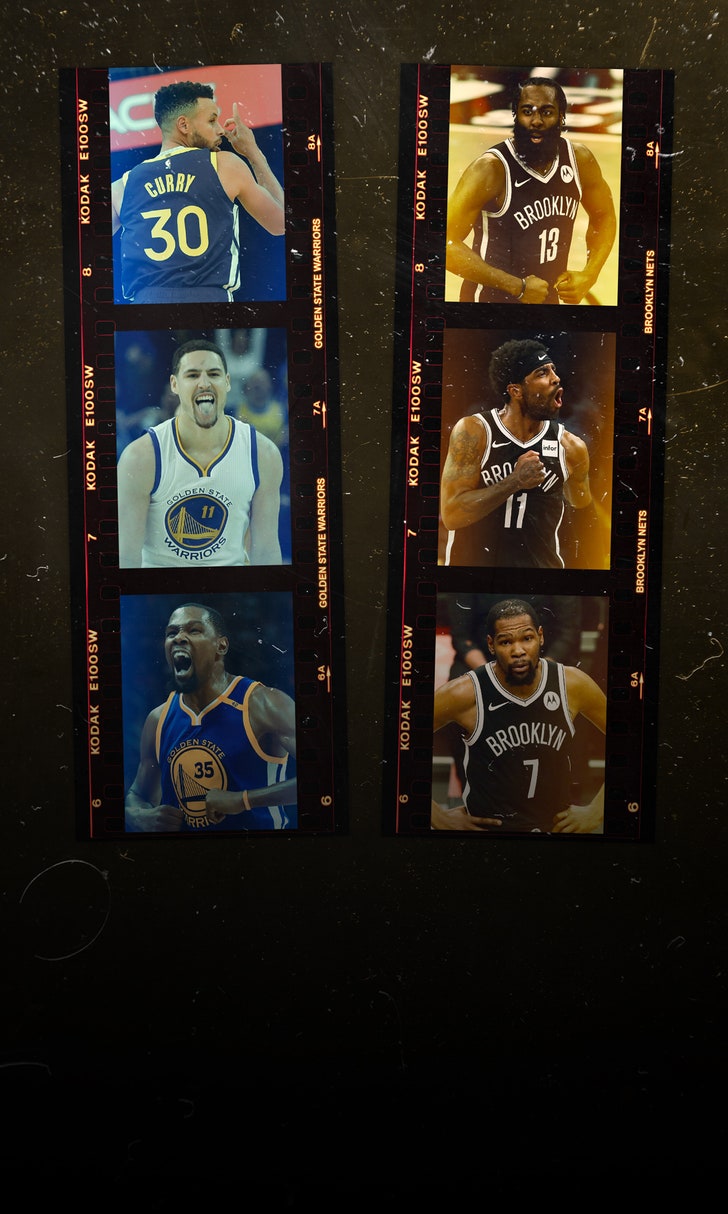 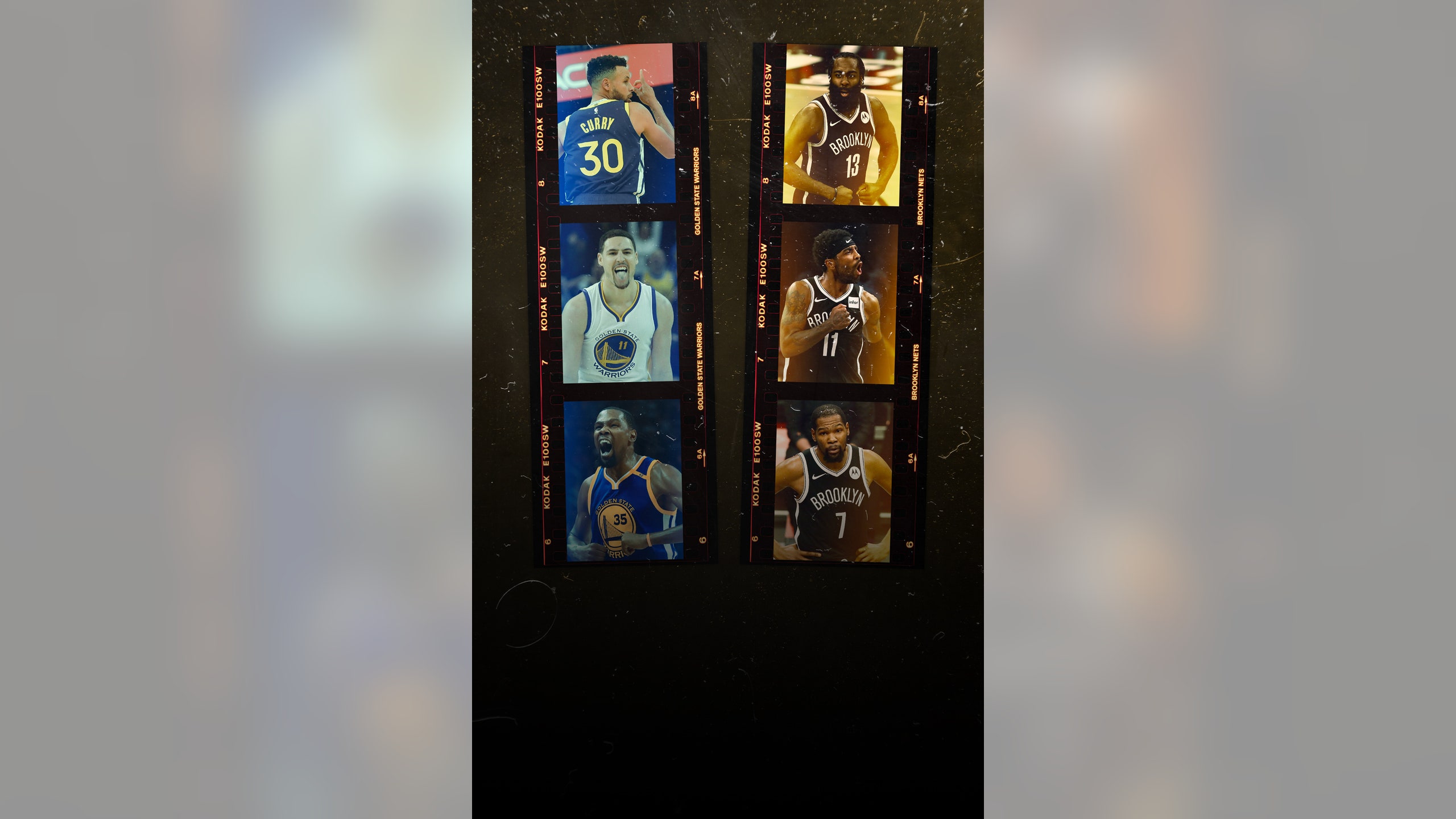 Kevin Durant has been a part of a few "Big 3" units in his career.

But according to LeBron James – arguably Durant’s greatest rival – his latest triumvirate comes in second to his previous one.

"Have we forgot about KD, already?"

After the Los Angeles Lakers’ win over the Minnesota Timberwolves on Tuesday, a reporter asked James if he could think of a team in league history with as much firepower as this year's Brooklyn Nets.

While James praised the offensive prowess of the newly formed Brooklyn trio of Durant, Kyrie Irving and James Harden, he was hesitant to put them in the same conversation with another three-headed monster that twice spoiled his championship hopes: Steph Curry, Klay Thompson and Durant.

After Durant signed with the Golden State Warriors in July 2016, Golden State and Cleveland – LeBron’s former franchise – met in the NBA Finals in 2017 and 2018, with the Warriors winning 4-1 and 4-0, respectively.

The Nets' new group of superstars is just beginning to percolate, and the NBA Finals are still a ways away, which means whether they will make it that far is still a mystery.

However, all signs are that this year’s Nets might be able to rival those Warriors, at least offensively.

Through seven games together by the Nets’ trio, they also registered a 5-2 record, scoring 72.0 points per game and shooting 51% from the field.

On Wednesday’s "Undisputed," Skip Bayless said that even though James isn’t convinced that Brooklyn’s group will be historic, he is, mainly because Bayless believes Harden is a better all-around scorer and point guard than Curry.

"As much as Steph on any given night can just detonate a whole game – he can just take it over and make 10 3's and you lose – on a nightly basis, I’m gonna take James."

While Curry is indeed thought of as the deadliest 3-point shooter in NBA history, he has one scoring title to his name (2015-16). Harden has won the past three, and he won the NBA assists title in 2016-17.

"The Beard" currently leads the NBA in assists, with 11.3 per game.

When comparing the two triumvirates, Shannon Sharpe agreed with Bayless, but he put more onus on Irving than Harden.

"The difference is Kyrie is a better shot-maker, and he’s different than Klay. … Is he as good a 3-point shooter as Klay? No. But can he do things that Klay can’t do? Absolutely."

Numbers aside, the Nets’ postseason success will be the biggest factor in determining whether they have the most dominant trio of offensive talent in the history of the game.

If Kyrie, Harden and KD can bring titles to Brooklyn the way Steph, Klay and KD did in Oakland, the debate will be hotter than ever.

And LeBron just might change course on his early-season opinion.

Coming Of Age
Zion Williamson is having a historically dominant season and is turning the Pelicans into must-see viewing, Martin Rogers writes.
26 mins ago