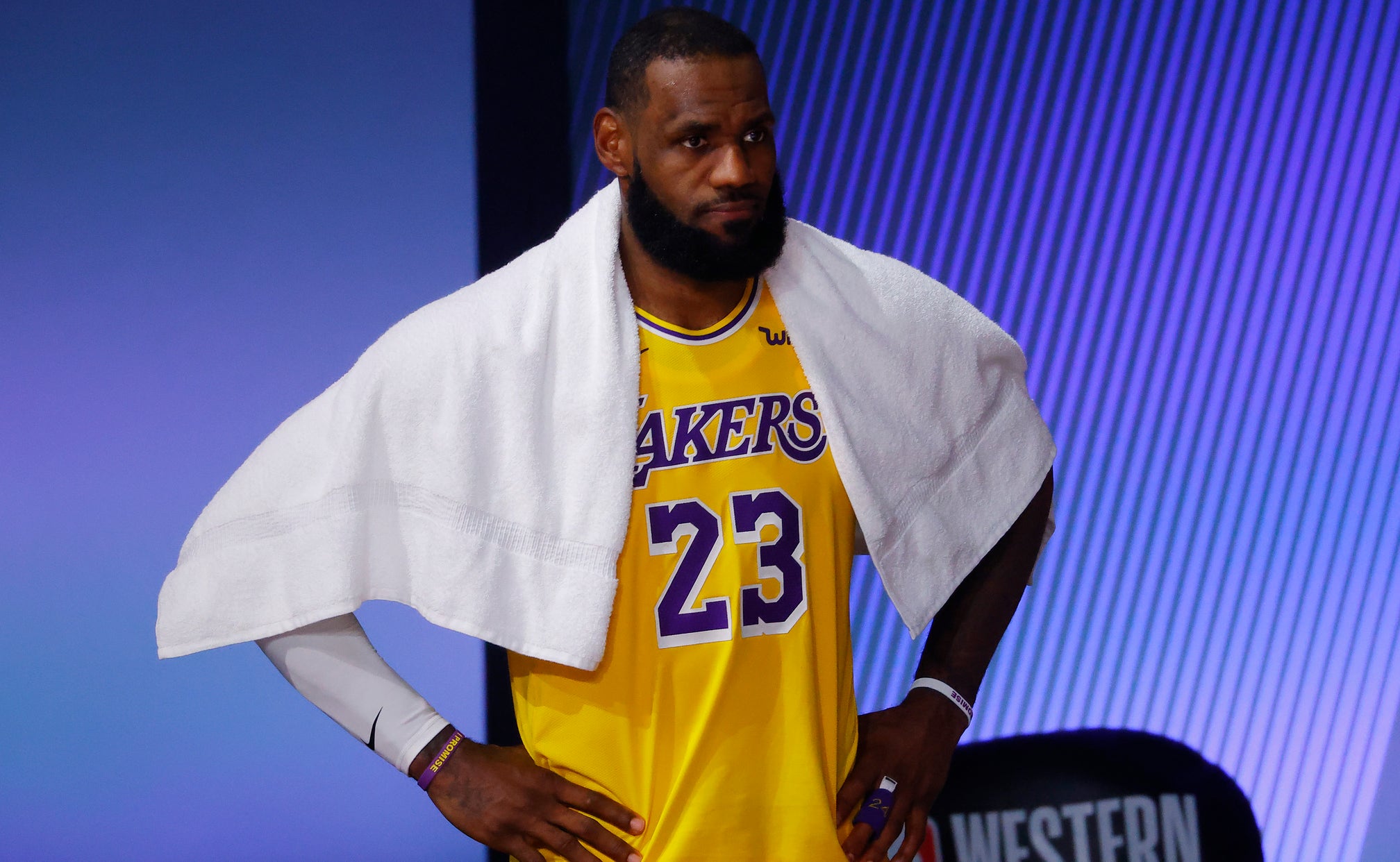 And last night, he made an appearance at the Los Angeles Lakers' postgame press conference.

"It pissed me off. That's my true answer."

The NBA announced its MVP on Friday afternoon, and for the second consecutive year, Milwaukee Bucks superstar Giannis Antetokounmpo took home the trophy in a landslide victory.

And this year, Antetokounmpo was even more dominant when it came to the MVP ballot.

In short, James was not a fan of the final results, even though he said Giannis deserved the award.

Said James: "I've finished second a lot in my career, either from a championship and now four times as an MVP. I never came into this league saying, 'Let me be an MVP or be a champion.' I've always said I just wanna get better and better every single day, and those things take care of themselves.

"There's some things that are out of my hands, some things you just can't control. But, it pissed me off."

"No disrespect to Giannis. Giannis had a great season ... but what LeBron does for our team, to me, is unparalleled."

Despite feeling slighted in the MVP voting, James made it clear after the game that his focus remains on the Western Conference Finals, where his Lakers lead the Denver Nuggets 1-0 after a resounding victory on Friday night.

For the Lakers, it would appear that 'Fine LeBron James' is also a good LeBron to have, considering in two of the three years that James has finished second in MVP voting, his team has made the Finals.