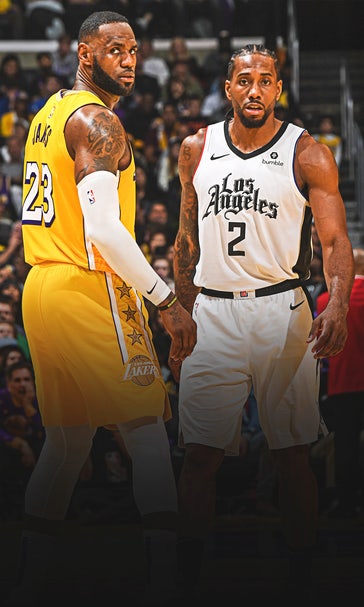 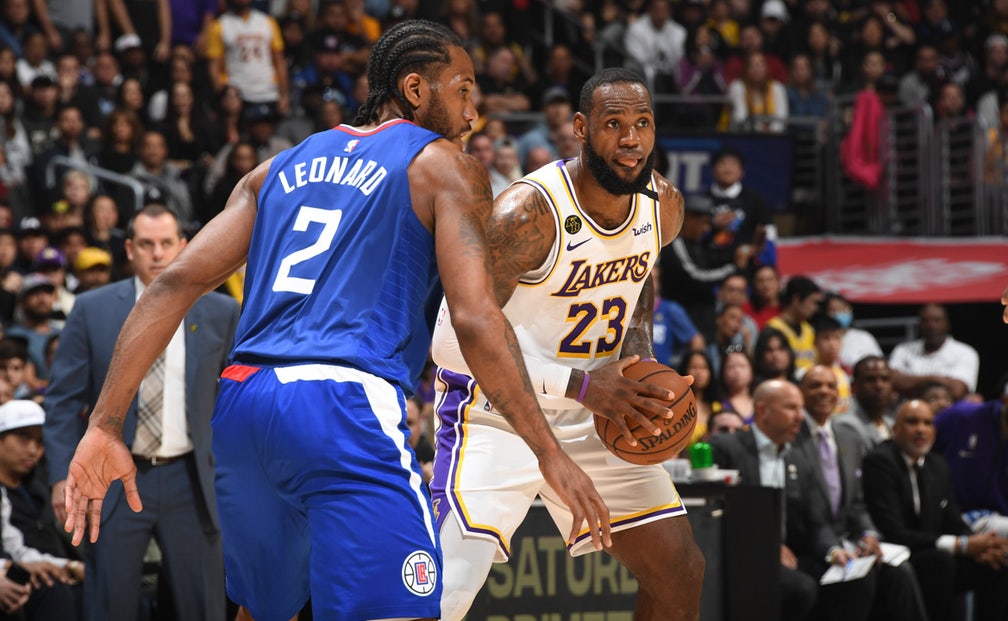 How To Bet NBA Opening Night

An NBA season unlike any we’ve seen before — no fans, no home court — makes betting on the games extremely challenging. But with a little bit of research, some injury analysis, and an overall strategy for the upcoming regular-season resumption, there is value to be had as basketball returns.

Here’s how I would bet Thursday's opening night matchups between the Pelicans and Jazz and the Clippers and Lakers.

Let’s start with things that don’t matter: The Jazz scoring 128+ points vs the Pelicans in all three meetings and winning two of them. Why? Utah will be without its second leading scorer, Bojan Bogdanovic (20 ppg, shot 41 percent from three) for the rest of the season; Utah’s five most-played lineups this season all featured Bogdanovic.

Somewhat important, on the other hand: The Jazz haven’t faced Zion Williamson yet this season. It’s impossible to prepare for the 20-year old’s speed and power (23.6 ppg in just 29.7 minutes per game). Add those two things up, and I'm taking New Orleans, especially now that we know Zion will play.

As I wrote earlier this week, I will also be looking to bet unders early in the restart. Utah is in the playoffs and will be tinkering with some entirely new lineups, and Zion just re-entered the bubble this week. The game will look like a young colt learning to run — disjointed and awkward.

A difficult game to handicap because it’s unclear if Montrezl Harrell or Patrick Beverley will play. We know Lou Williams won’t, and Anthony Davis says he will.

The game is completely irrelevant to both teams, as the Lakers are nearly mortal locks for the 1 seed. Home court advantage is irrelevant in the bubble, and there isn’t a team seeded 3-8 that either of these teams fear. It feels like a coin flip, so take the points.

As for the total? In the three meetings this season, the final score has landed on 214, 217, and 215. All of those games were intense bouts that had the feel of a Game 7. In the final two meetings, LeBron, Anthony Davis, Kawhi Leonard and Paul George all played 34+ minutes.

Now they’ll all certainly play fewer than that in the first game of a three-month marathon to the title. Both benches will feature players who haven’t logged many (or any!) minutes with the team — JR Smith, Dion Waiters, Reggie Jackson, the Morris twins.

Really, I like the under more than the side. 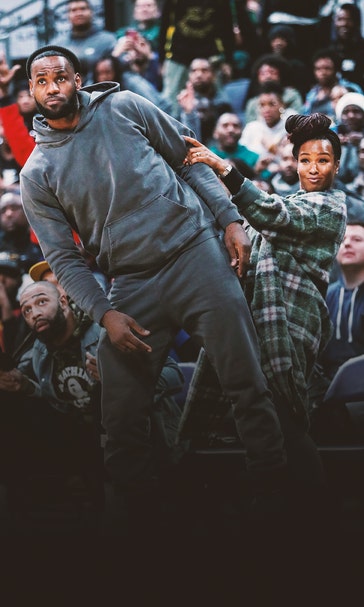 NBA Outlines Rules For Bubble Guests
The NBA will soon allow players to invite guests into the Orlando bubble, but there are a few notable restrictions.
1 hour ago

NBA 6-Pack: Dame Keeps Gettin' Dollas
Damian Lillard is on another level and Phoenix just can't lose. Here are 6 things to know about Tuesday in the NBA.
17 hours ago

NBA Announces Bubble Awards
The NBA will award a Bubble MVP and name an All-Bubble Team. Here are a few names to keep an eye on.
22 hours ago

President Trump Advocates For Football
President Donald Trump gave his support for college football being played in the fall.
1 day ago

Kuz Control
The Lakers have one of the most dominant duos in the NBA, but their fate may rest in the hands of Kyle Kuzma.
1 day ago
those were the latest stories
Want to see more?
View All Stories
Fox Sports™ and © 2020 Fox Media LLC and Fox Sports Interactive Media, LLC. All rights reserved. Use of this website (including any and all parts and components) constitutes your acceptance of these Terms of Use and Updated Privacy Policy. Advertising Choices. Do Not Sell my Personal Info