The greatest obstacle to Atlanta securing a second straight Southeast Division title is going to be the Eastern Conference's other two division leaders.

Tracking down the second seed might be unrealistic at this point, but Wednesday night's visit to Toronto is the first of four remaining games against the Raptors and Cavaliers for the streaking Hawks.

Atlanta (45-30) is completing a three-game road trip after it stayed a game up on Miami in the division race with Monday's 102-100 win in Chicago. Jeff Teague scored 26 points after a six-game stretch during which he'd been limited to an average of 13.8 points and 35.4 percent shooting.

It was Atlanta's 12th win in 14 games and fourth straight, as well as the kind of tune-up coach Mike Budenholzer is seeking heading into the playoffs.

"You want to have some close games and execute and do some things defensively and offensively, feel the pressure a little bit and make some free throws," said Budenholzer, whose team plays the Raptors and Cavaliers twice each down the stretch. "So it was good to find a way to win on the road in a close game."

It hasn't happened all that often lately with their last 12 wins coming by an average of 14.3 points. It was essentially already a playoff game for Chicago, furthering the kind of environment Atlanta is after.

"We knew they were going to come out tonight and throw a big punch early, their season's kind of on the line right now," Kyle Korver said. "We heard that they had a big meeting. They came out and really got on us early.... We were able to hold on and those are the things you got to do to make the playoffs."

Toronto isn't in anywhere near the same kind of situation, but the Hawks can now switch focus to beating top teams. One of the losses during Atlanta's hot streak was a 104-96 defeat in Toronto on March 10, its third straight loss in the series. The Raptors have held the Hawks to 87.3 points per game on 37.3 percent shooting in those contests, while DeMar DeRozan scored 30 points in the latest meeting and has averaged 25.2 on 51.8 percent in his last 11 games in the series.

The Raptors (49-24) have matched last season's team-record win total, though they've lost three of four after falling 119-100 to visiting Oklahoma City on Monday.

If 19-point losses come with positives, this one's might have been a career-high 18 points from Norman Powell. The rookie has started the last eight games and averaged 15.3 points in the past three while hitting 9 of 19 from 3-point range.

"It means a lot that the coaches are trusting me, putting me out there, trusting me to guard their best players," he told the team's official website. "... There's more work to be done for me."

Kyle Lowry had his right elbow drained after the game stemming from inflammation he first experienced in January. The All-Star wasn't going to use that as a reason for his 4-of-14 shooting performance, but he might want to considering he's been limited to an average of 14.5 points on 26.2 percent in his last four games.

"I'm not going to make excuses," Lowry said. "It's definitely something I don't want to play with and I don't like playing with, but it is what it is. This time of year you just play through it."

Whether that continues remains to be seen. Coach Dwane Casey said last week he's not going to risk anyone's health during the regular-season stretch run, so it wouldn't be surprising to see Lowry sidelined for the second time in five games. 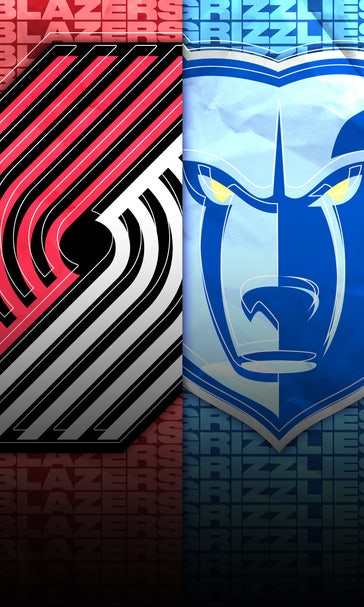 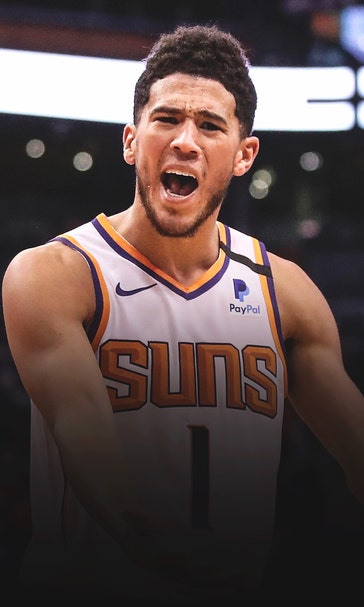 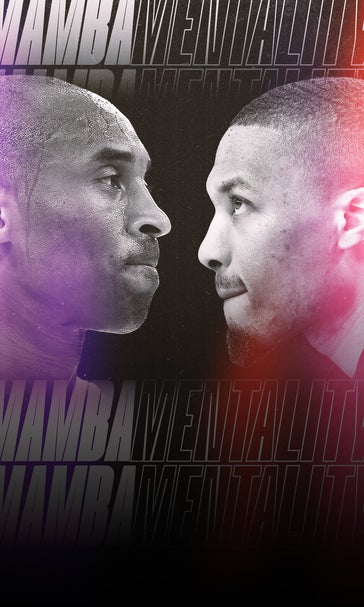