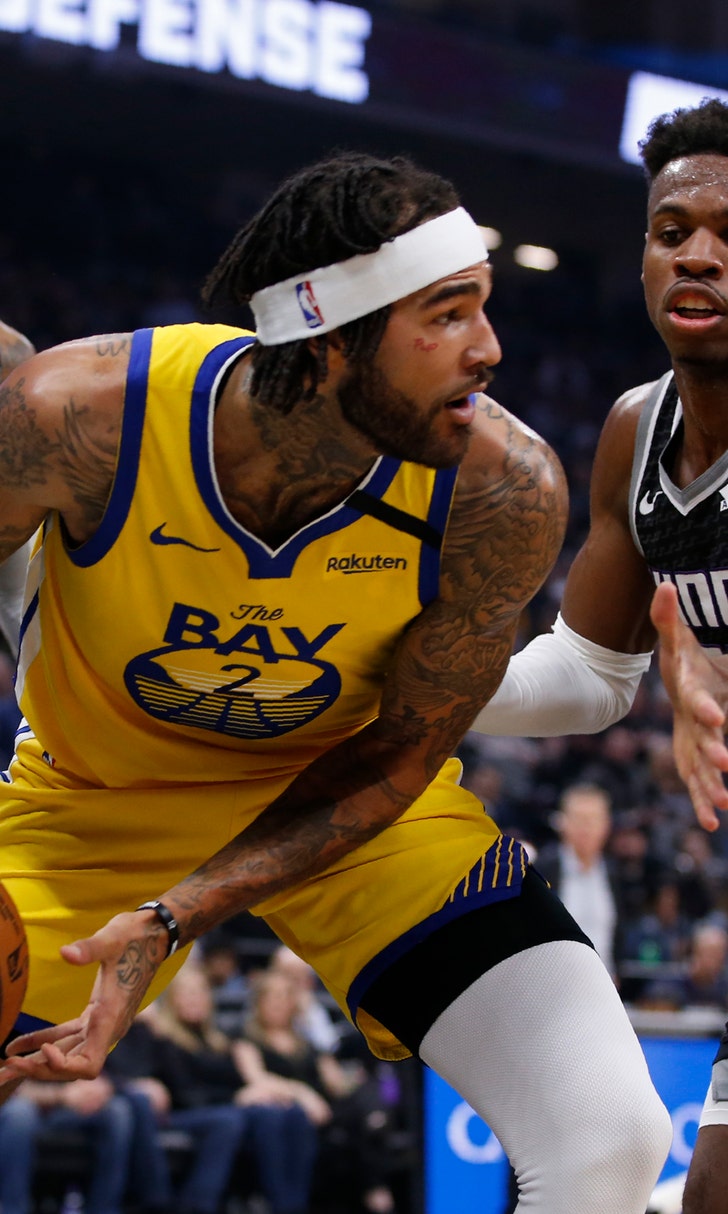 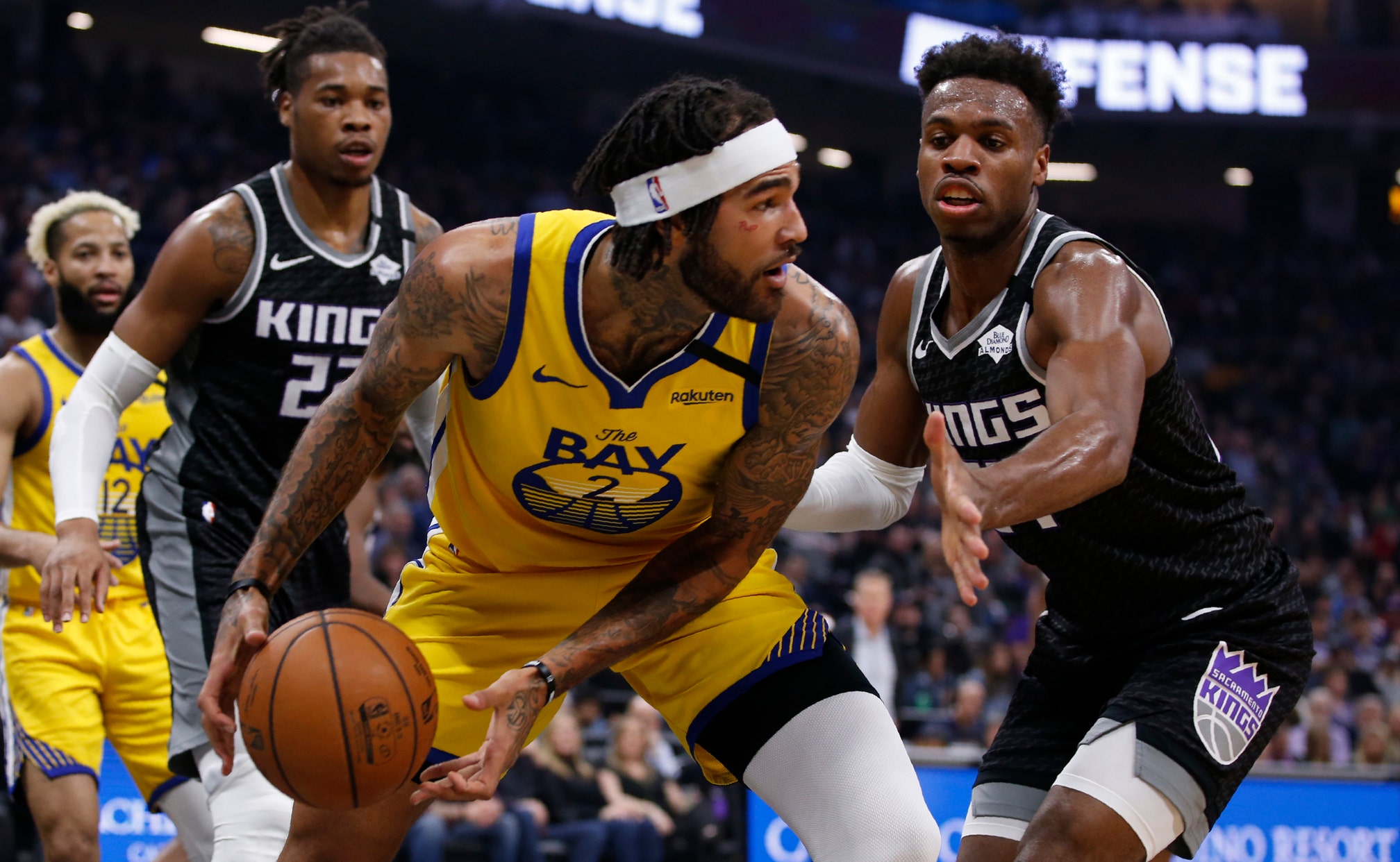 SACRAMENTO, Calif. (AP) — With two dunks already under his belt, including an impressive one-hander from the right side of the lane, Sacramento’s Trevor Ariza thought he had a chance at a third after getting a steal near midcourt.

His 34-year-old legs said otherwise, and Ariza settled for a layup then chuckled as he ran back to play defense on a rare night when the Kings could afford to laugh, even at themselves.

"Flat tire," Ariza said. "These legs don’t work like that anymore. It was a flat tire."

Ariza added a season-high 18 points and six rebounds for the Kings, and Harrison Barnes scored 18 as well. Sacramento led by 31 on the way to winning for only the second time in 11 games, allowing coach Luke Walton to rest most of his starters in the fourth quarter.

“We were more consistent tonight,” Walton said. “We continued to do what we wanted to do offensively. We got better and made some progress tonight.”

It was the Kings' second lopsided win over the Warriors this season, having beaten Golden State 100-79 on the road Dec. 15.

Ariza shot 7 of 9 after coming off the bench. He made five of his first six shots, including a pair of 3-pointers and the two dunks to get the Kings off to a quick start. He played 32 minutes for the second consecutive game.

“I felt like my normal self a little bit,” Ariza said. “Sometimes you just have to sacrifice, play your role. Tonight I made a few shots and the ball went in.”

“When we needed some shots and the ball to go in, we had a couple of forced shots,” Robinson said. “We really didn't trust each other. That's the key to this team, playing as hard as we can and trusting each other out there.”

Warriors coach Steve Kerr was ejected late in the second quarter after getting hit with consecutive technical fouls by referee Jason Goldenberg. Kerr appeared initially upset about a continuation call that went the Kings' way, then erupted after Golden State did not receive a similar call. Kerr angrily walked onto the court after the second technical and yelled at Goldenberg before leaving.

The Kings led by 16 in the first half and then made eight 3-pointers to pull away in the third quarter.

Hield and Corey Joseph hit back-to-back 3s and Harry Giles followed with a floater to make it 83-52.

Kings: Bogdan Bogdanovic (ankle soreness) did not play. … Sacramento had lost four straight home games to the Warriors dating to 2017. … Giles was whistled for a technical foul in the fourth quarter. … Former Kings guard Mike Bibby, who played seven seasons in Sacramento, sat courtside next to owner Vivek Ranadive.

MORE PAIN FOR THE KINGS

Already short on big men with Marvin Bagley III unavailable because of a left foot sprain, the Kings took another hit when Richaun Holmes left the game with a right shoulder injury. Walton said Holmes would accompany the Kings on their flight to Arizona but had no further information. Any extended absence would be a big blow. Holmes leads Sacramento with 13 double-doubles.

Warriors: Host NBA-leading Milwaukee on Wednesday. Golden State has won five of the last seven against the Bucks dating to 2015.

Kings: Play at Phoenix on Tuesday. The Suns have won two of three against Sacramento this season.