Dwyane Wade spent his first 13 years in the NBA with the Miami Heat, helping them win three titles and becoming the franchise’s cornerstone player. Then all that goodwill ended in a flash for Flash and Heat fans last summer, when he abruptly left Miami to join his hometown Chicago Bulls.

At his introductory new conference in July, Wade said the fact Heat president Pat Riley never reached out to him during free agency didn’t affect him.


Fast-forward six months, and the 35-year-old guard acknowledged Riley’s silence actually loomed large in his decision, opening up on The Vertical Podcast with Adrian Wojnarowski.

Riley likely was hesitant to commit long-term money to an aging guard who has a history of knee trouble. Wade, who is making a career-low 43 percent of his shots from the floor this season, eventually agreed to a two-year, $47 million deal with the Bulls.

Worthy of Attention
Zach LaVine is setting the league on fire. Is Chicago officially looking at its next superstar guard?
January 16 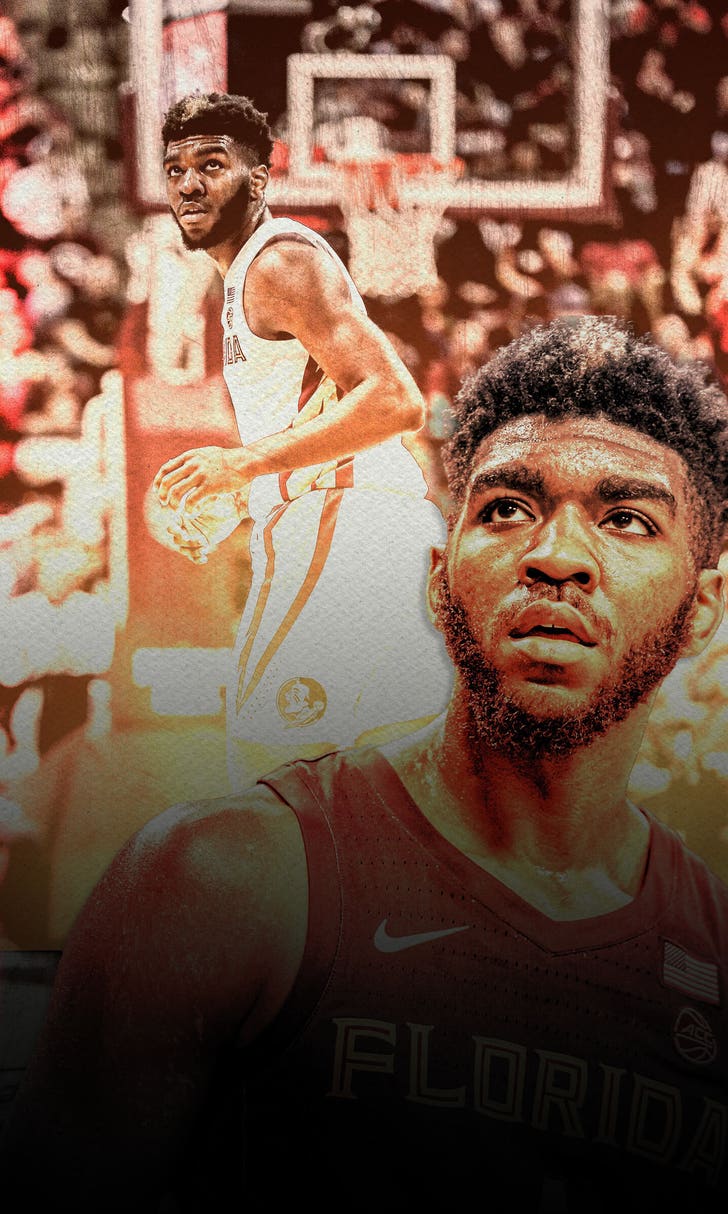 Who Is Patrick Williams?
A collective "Patrick who?" resonated through the NBA world when Chicago selected a Florida St. freshman with the fourth pick.
November 19, 2020

The Case Against Michael Jordan
As the GOAT debate rages on, Nick Wright lays out five reasons why it's not His Airness.
October 13, 2020

Like Mike
Donovan Mitchell exploded for 57 points in a loss to the Nuggets on Monday, putting him in the same breath as one NBA icon.
August 18, 2020
those were the latest stories
Want to see more?
View All Stories
Fox Sports™ and © 2021 Fox Media LLC and Fox Sports Interactive Media, LLC. All rights reserved. Use of this website (including any and all parts and components) constitutes your acceptance of these Terms of Use and Updated Privacy Policy. Advertising Choices. Do Not Sell my Personal Info