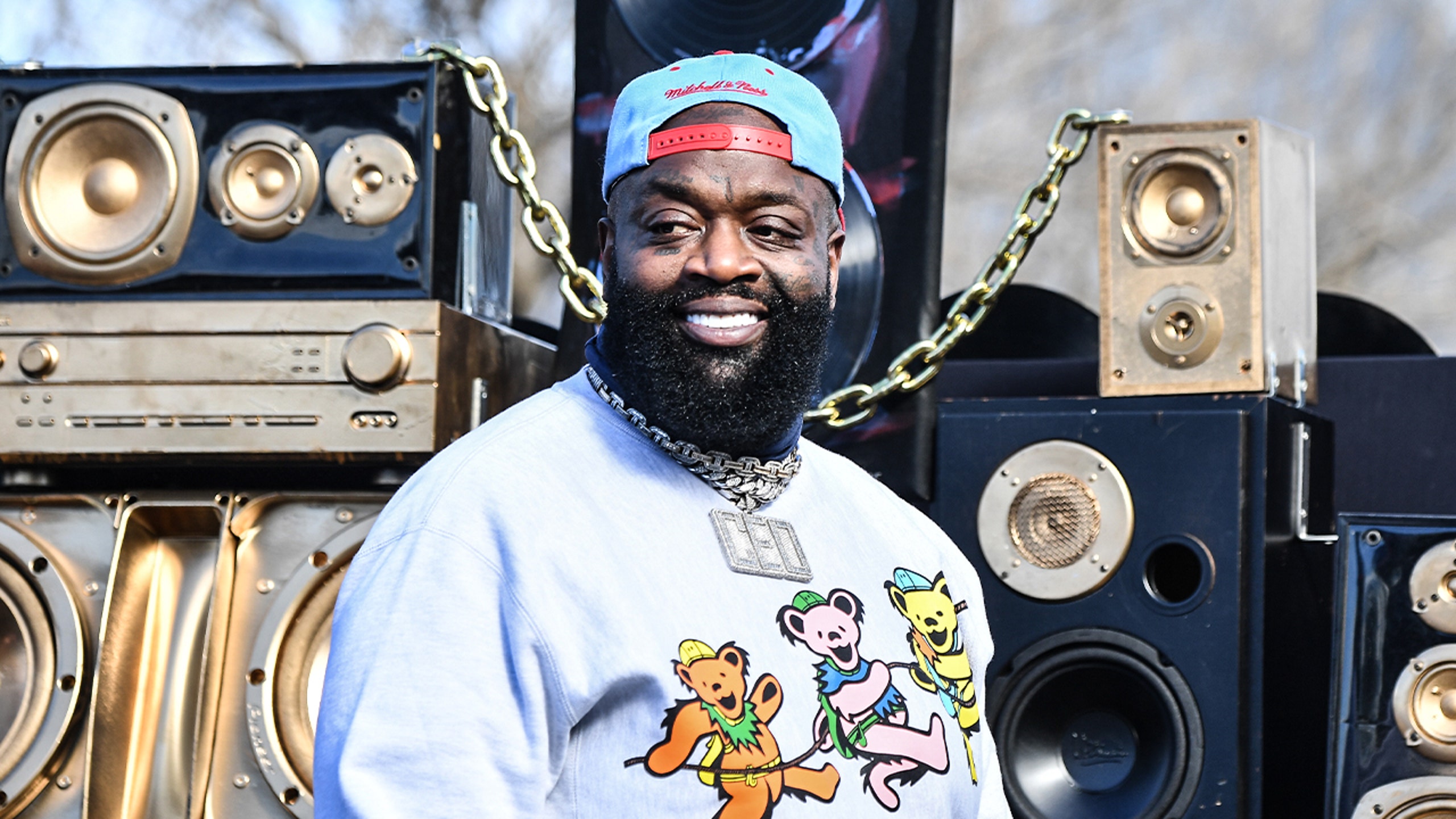 Since its grand opening, Shannon Sharpe's Club Shay Shay has welcomed some of the brightest stars in sports and entertainment, and that trend continued Tuesday, when multiplatinum recording artist, record executive and New York Times-bestselling author Rick Ross made an appearance.

Ross grew up near Miami and is a die-hard Miami Heat fan, which is why his pick for this year's NBA champion didn't come as much of a shock.

While on the topic of the 2020-21 NBA season, Ross and Shannon discussed the recent James Harden trade that shook up the NBA landscape and created the NBA's newest superteam in the Brooklyn Nets.

But the conversation didn't center on what Harden could bring to the Nets. Instead, it veered toward how "The Beard" and "The Boss" share a striking resemblance.

Clearly, Sharpe got a kick out of the comparison.

Although jokes swirled on Twitter about Harden's apparent weight gain and how he favored Ross, the rapper has made it a point of emphasis to change his life for the better when it comes to working out and eating healthy.

Watch the latest episode of Club Shay Shay with Rick Ross below!

Dunk Disappointment
Fans never got a single dunk contest out of LeBron James. Skip Bayless and Shannon Sharpe give their best guesses as to why.
2 hours ago