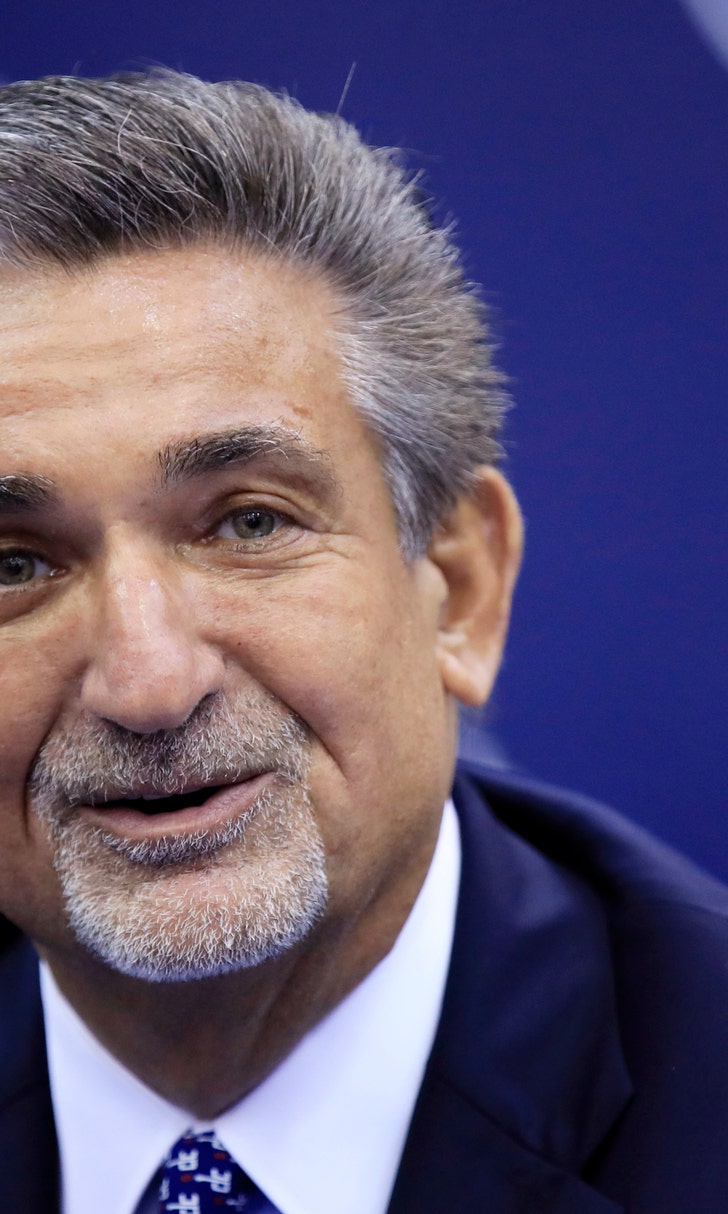 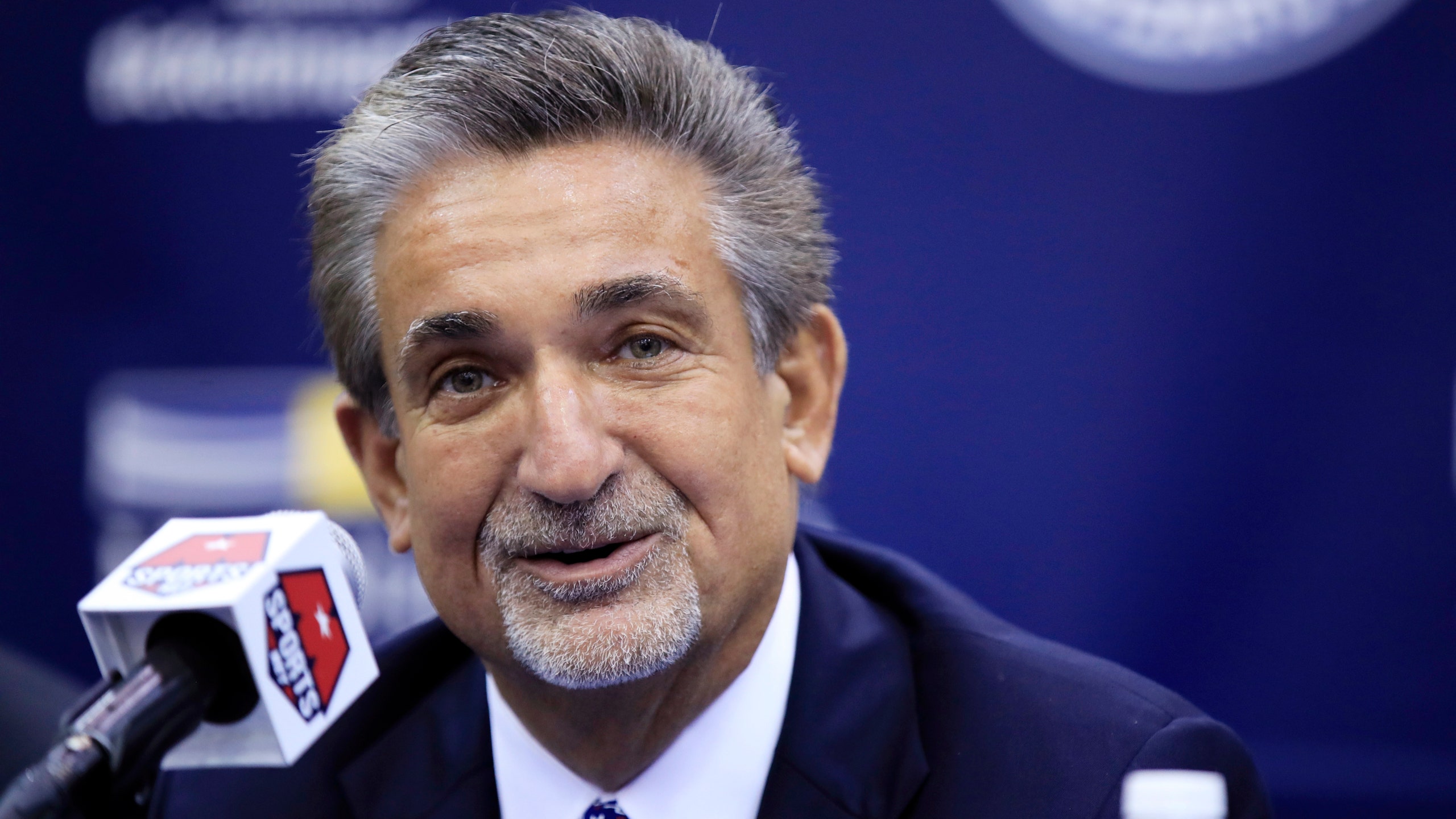 As betting widens, NBA teams positioning to cash in

The owner of the Washington Wizards is a venture capitalist and investor, along with the owner of the NHL champion Washington Capitals, the WNBA's Washington Mystics, the G League Capital City Go-Go and two Arena Football teams. He, personally, doesn't bet.

But sports betting — and how to cash in on it — remains the hot off-court topic in the NBA and Leonsis said he doesn't want his customers to be confused when they make wagers.

The Wizards and the Sacramento Kings are among the teams that are attempting to educate would-be bettors — in case legalized sports betting happens to come to the District of Columbia or California. Some Wizards games now have an alternate feed, where the potential bettors get to see in real time what in-game betting will look like.

"Right now, the people who go to casinos to gamble, it's a small community and it generates $8-10 billion a year in revenues and play," Leonsis said. "But there's probably $100 billion that's in the shadows by really sophisticated gamblers. And obviously the first step is we want to get that audience that's gaming illegally to come into the sunlight."

After the U.S. Supreme Court decided to allow sports betting on a state-by-state basis, it is now available in eight states, with Pennsylvania being the only one right now that allows betting and has an NBA franchise within its borders. And mobile betting, which is enormously popular in Europe, is really only in a couple of U.S. states.

So it's still not exactly overwhelming. But at least 30 other states, plus the District of Columbia, have either drafted or voted on bills to allow betting in the not-so-distant future.

"The arena is the game console," Sacramento owner Vivek Ranadive said. "And your phone is the controller for the game console. So we're only limited by our imagination."

The Kings have been engaging fans already in what they describe as "Call the Shot," something that allows fans to predict the score in a given quarter or a player's performance — for free, and in exchange for virtual credits that have no cash value. On Friday, the Kings went a step further by announcing that next month they will unveil a lounge for premium seatholders, a first-of-its-kind setting for an NBA arena. They're planning on having the suite available for four games in March.

How the Kings envision it working this: Fans will go to the lounge, use iPads to make their "bets," then return to their seats and watch the game unfold live.

The Kings have been calling it "predictive gaming," and fan feedback is overwhelmingly positive.

"The popularity of predictive gaming shows no signs of slowing down," said Bobby Skoff, the co-founder of Swish Analytics, which is partnering with the Kings on creating the lounge space.

Some of the things that Kings fans will be able to make predictions on in the lounge include various individual player stats, margin of victory, total combined score and other popular prop bets. And if it happens to position the Kings to pounce when and if California makes wagering on such things legal, the Kings would be in position to pounce with its existing systems.

"We'd have all the infrastructure in place," Ranadive said. "We'd have the fan base that's already educated. We'd have the ability to execute and all of that. So we think that we would be able to flip the switch very quickly and move."

NBA Commissioner Adam Silver has long seen sports betting as a potential new — and substantial — revenue stream for the league largely through the sale of official data that will decide who wins bets and who doesn't. Other owners, Leonsis included, point to the additional value that betting could add to franchises as another key point.

"I think this is the most important new business for us," Leonsis said.