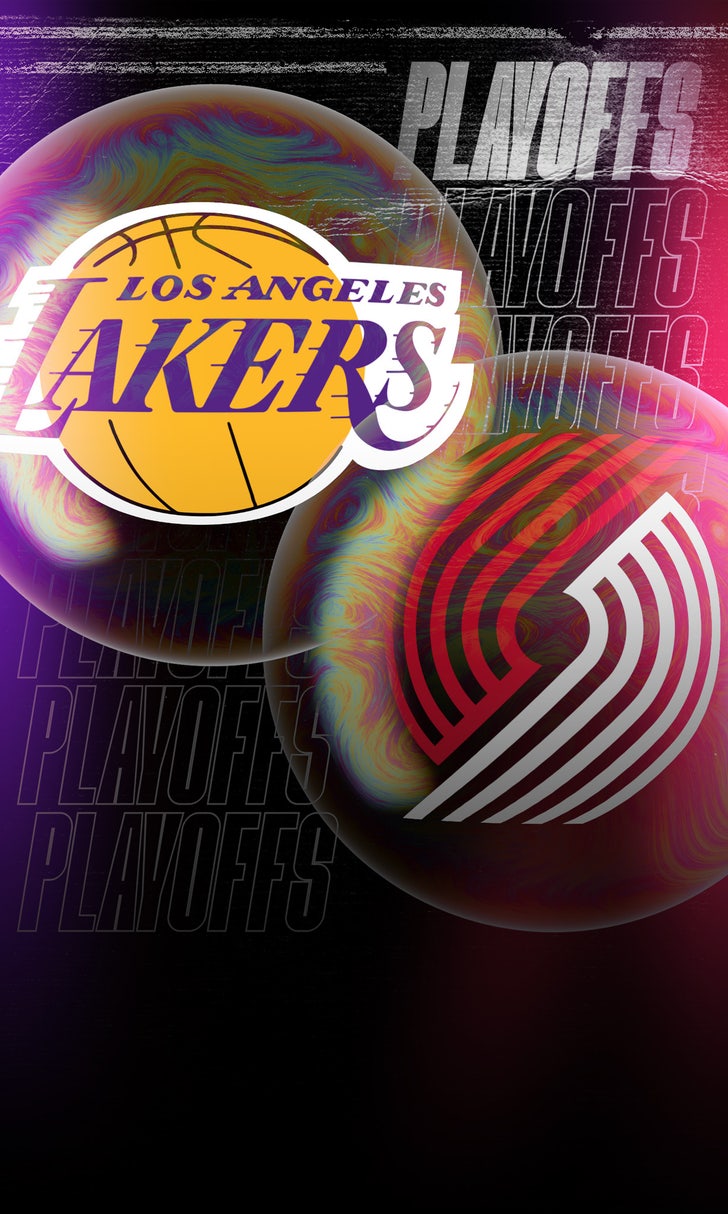 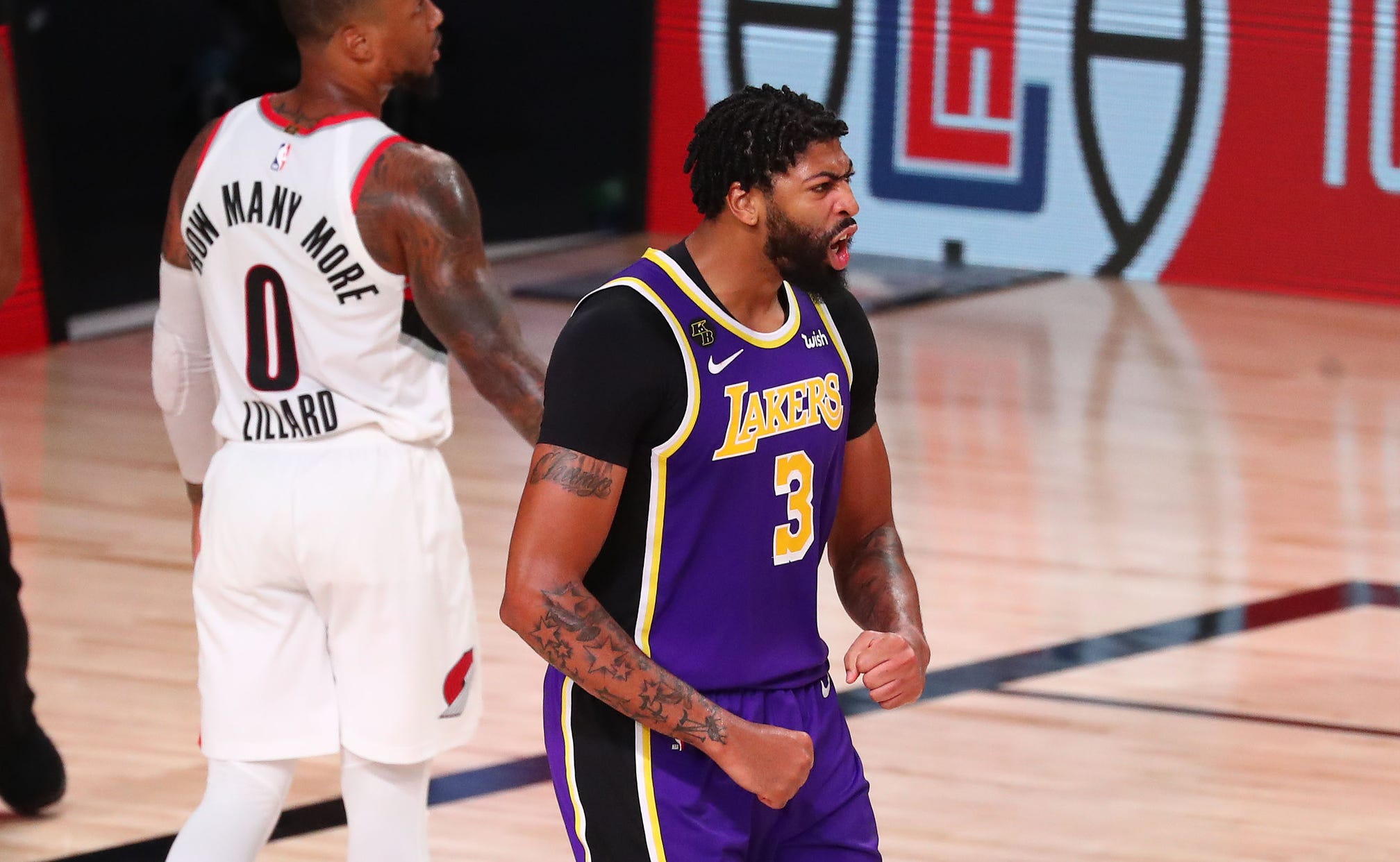 Saturday's primetime game featured a matchup between the Los Angeles Laker and Portland Trail Blazers, with LA emerging with its second straight victory to take a 2-1 series lead.

Here are the major takeaways from Game 3 of this Western Conference first round matchup.

1. AD and the King too much for Portland

LeBron James and Anthony Davis came out on a mission on Saturday.

And that mission was accomplished.

LBJ also added 12 rebounds and 8 assists, and Davis chipped in with 11 rebounds, 8 assists and 3 blocks.

2. The Lakers defense steps up again

It didn't amount to a victory for the Blazers, but Carmelo Anthony kept Portland in the game in the third quarter.

After shooting 2-for-11 in the first half, Melo came out on fire to begin the second half, scoring 13 points on 6-for-6 shooting in the third.

Melo shot 1-for-3 in the fourth and scored only 2 points, but he finished the day with an impressive 20 points, 6 rebounds and 4 steals.