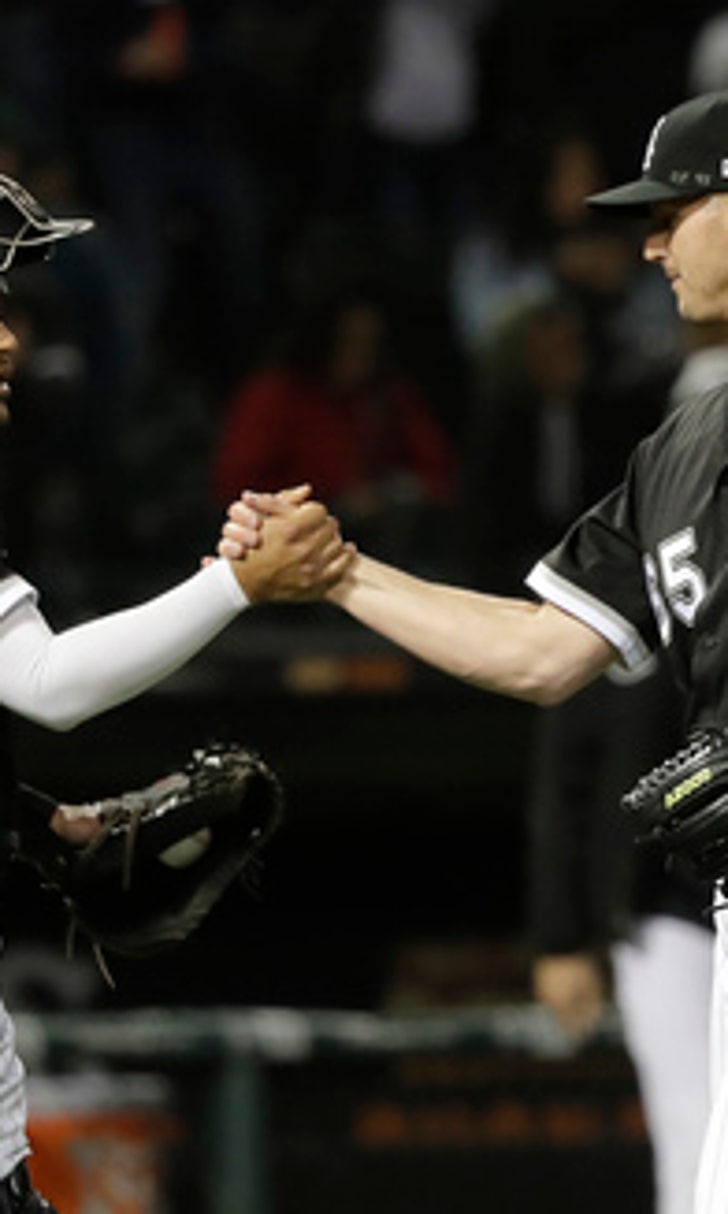 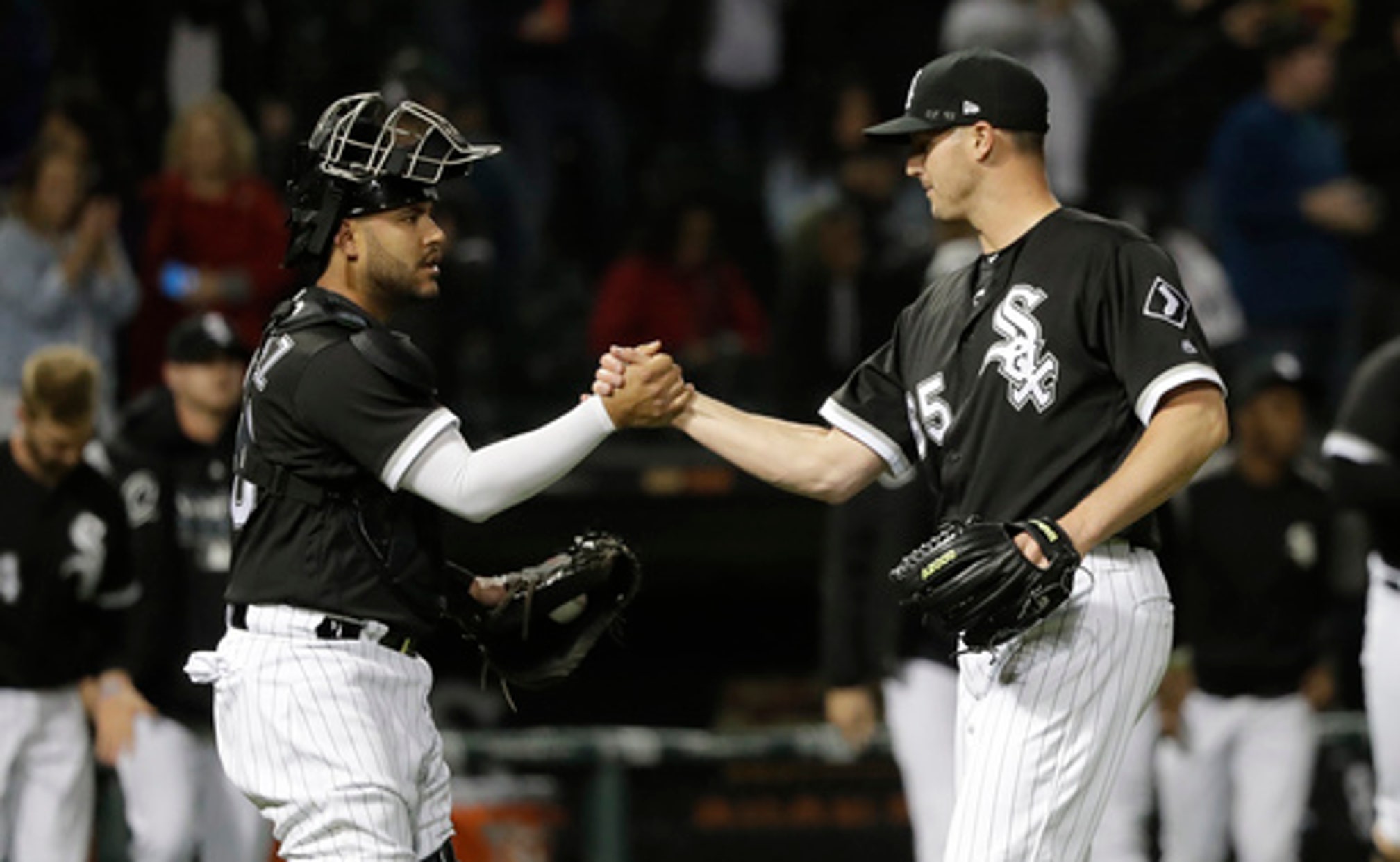 CHICAGO (AP) Once Kevin Gausman was out of the game, the Chicago White Sox put together another winning rally.

Yolmer Sanchez capped Chicago's three-run eighth with a tiebreaking RBI single, lifting the White Sox to a 3-2 victory over the Baltimore Orioles on Tuesday night.

Welington Castillo also had an RBI single and Yoan Moncada added a sacrifice fly as last-place Chicago won for the fourth time in six games. Bruce Rondon (2-2) pitched a scoreless eighth and Nate Jones got three outs for his fourth save.

It was Chicago's ninth comeback in 14 victories.

Mark Trumbo went 4 for 4 with two doubles for Baltimore, which won 3-2 on Monday night in the series opener between two of the AL's worst teams.

The last-place Orioles wasted a gem by Gausman, who matched a career high with 10 strikeouts in 6 1/3 innings. The right-hander allowed nine hits and walked one.

''He was solid,'' manager Buck Showalter said. ''I mean, we're just not scoring runs. That's pretty much the story.''

Mychal Givens (0-1) replaced Gausman and got the last two outs in the seventh. But he ran into trouble in the eighth.

Daniel Palka led off with a triple that bounced off the glove of Trumbo in the right-field corner. Castillo followed with a run-scoring single.

After Leury Garcia struck out, Jose Rondon singled to put runners on first and third. Givens then walked light-hitting Adam Engel to load the bases.

Richard Bleier then came in to face Moncada, who tied it at 2 with a fly ball to right. Sanchez then hit a line-drive single to right to score pinch-runner Trayce Thompson.

The Orioles scored both of their runs in the second.

Jonathan Schoop led off with a single and Pedro Alvarez walked with one out to put runners on first and second. Trumbo then drove in Schoop with a double down the left-field line, and Jace Peterson added a run-scoring groundout.

''I know he gave up a couple of runs, but he did a heck of a job,'' manager Rick Renteria said.

On Palka's triple in the eighth, Trumbo ran a long way toward the line and appeared poised to make the catch before the ball hit off his glove.

''That's a tough play for anybody,'' Trumbo said. ''I gave it what I personally had. There probably are some faster guys who would make that play a little easier.''

Orioles: Closer Zach Britton (Achilles tendon) threw 20 pitches in a one-inning simulated game. ''That was as good as I've seen him,'' Showalter said. ''If you didn't know better, you'd think he was ready to go.'' Britton is scheduled to throw a two-inning simulated game on Saturday before beginning a rehab assignment next week.

White Sox: SS Tim Anderson was held out of the lineup. ''His legs have been a little tired,'' Renteria said. ''He's a little banged up, so trying to give him a little break. Maybe just a day.''