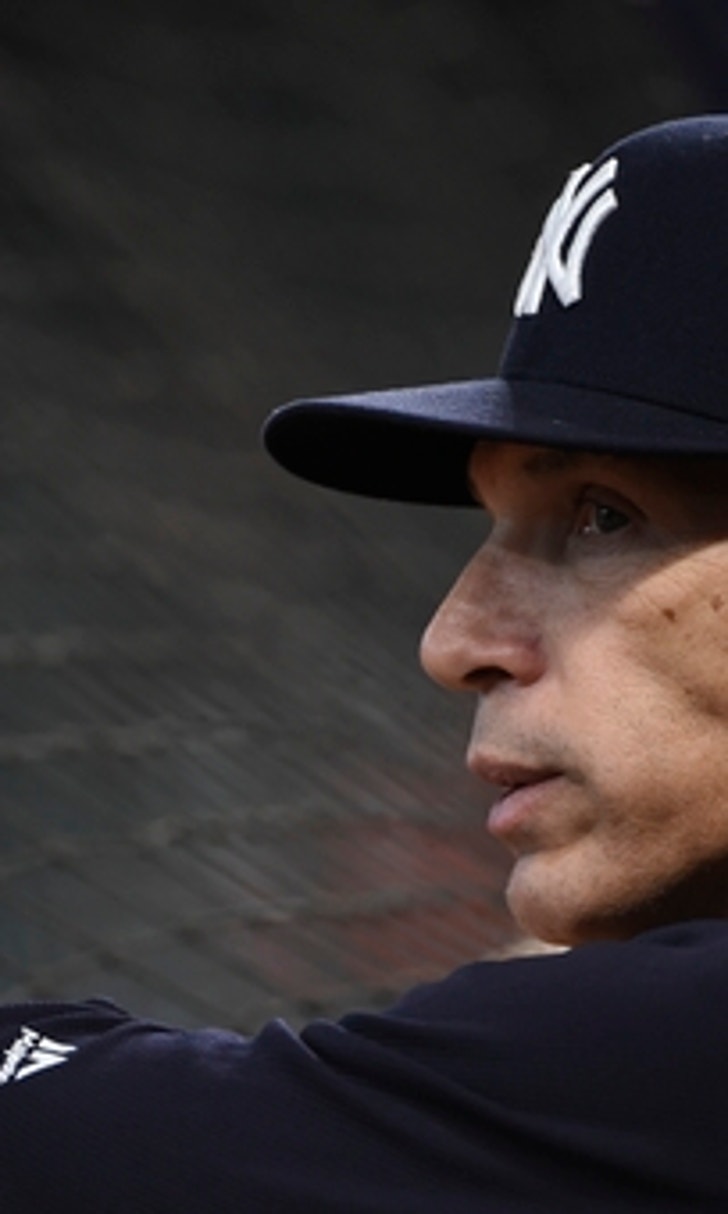 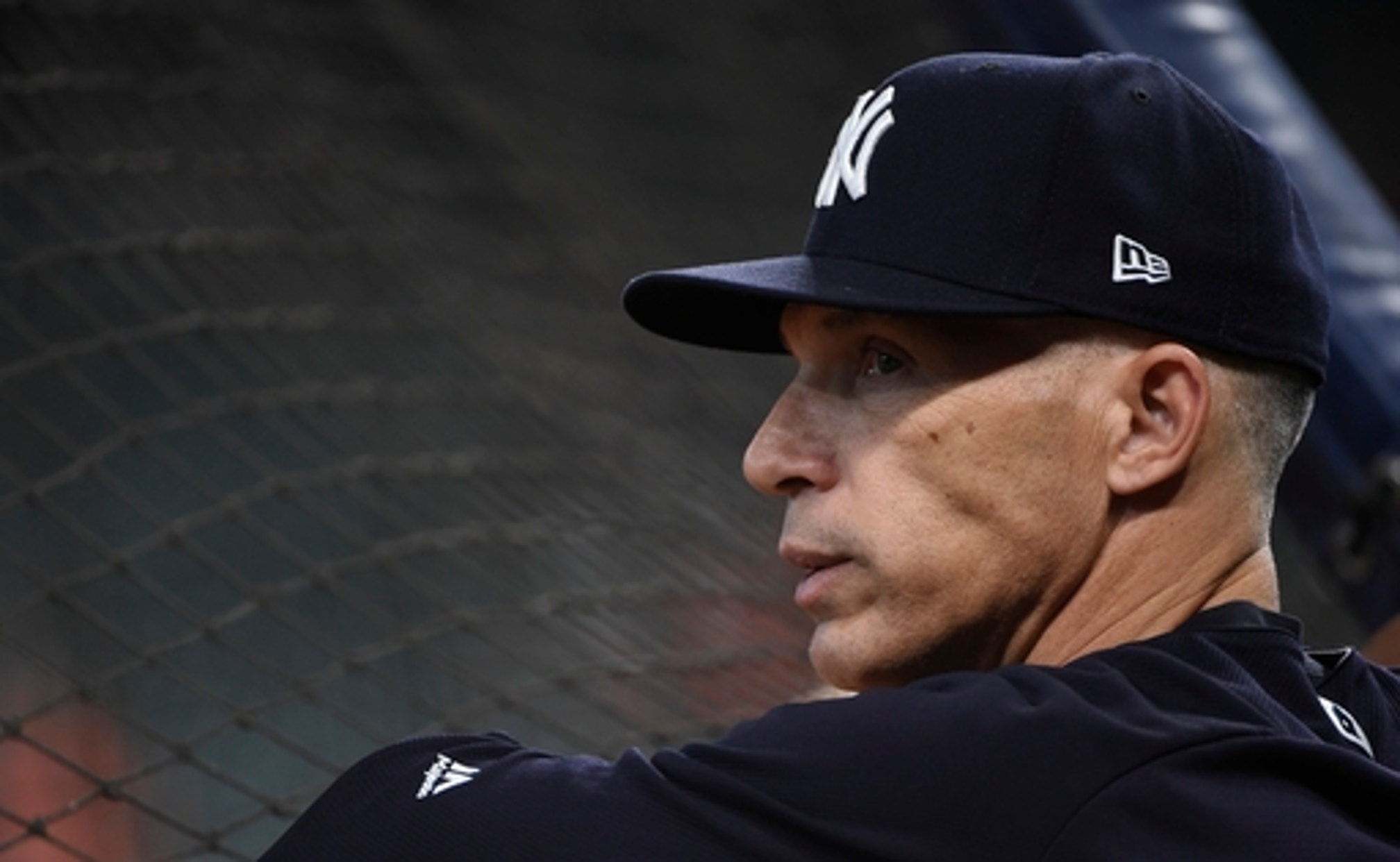 Sabathia can't save Yankees again with loss in ALCS Game 7

HOUSTON (AP) CC Sabathia doesn't sound like he wants to be finished with the New York Yankees, even though they are done this season.

''I feel like this is a young team, and we will turn this into something great,'' Sabathia said. ''This is my home, and I want to see this thing through.''

Their 41st American League pennant must wait after Sabathia was unable to save them again, even after Aaron Judge made another home-run robbing catch early in Game 7 of AL Championship Series.

Unbeaten this season when starting after Yankees losses until Saturday night, Sabathia didn't make it out of the fourth inning in his first Game 7 start. New York couldn't avoid elimination this time, losing 4-0 to the Houston Astros.

Sabathia had been 10-0 with a 1.69 ERA in 13 starts after Yankees losses this year, including the big left-hander's six scoreless innings in Game 3 of the ALCS after the Astros won the first two games.

''I feel like I wasn't as sharp. They came out very aggressive, and I felt like I couldn't get on track,'' said Sabathia, who is among only three players remaining from New York's last World Series team in 2009.

Joe Girardi's contract is expiring and he has not said whether he wants to return for an 11th season in the Bronx.

''I love what I do, and I've always said the first thing that I do is I always talk to my family. They come first,'' the manager said. ''I'll sit down and talk to my wife, and the kids, and see where they're at and what they're thinking, and then see what the Yankees are thinking.''

Sabathia can become a free agent and Japanese right-hander Mashiro Tanaka can opt out of his contract. Matt Holliday and Todd Frazier also can go free.

When asked if he wanted to stay in New York, Tanaka said through his interpreter that it was ''sensitive matter'' and he didn't want to comment.

''From a player's standpoint, you don't truly understand how you're perceived by other teams,'' he said. ''I can't really give you a good answer for that.''

While sweeping the Astros in three games at Yankee Stadium, New York scored just three runs and had 20 hits along with 48 strikeouts in the four games at Houston.

The Yankees, defeated by Houston in the 2015 AL wild-card game, lost their third straight ALCS following defeats to Texas in 2010 and Detroit in 2012. But this was a group included some Baby Bombers just starting their careers.

Asked what he told his team, Girardi said he was proud.

New York had avoided elimination four times already this postseason, winning the AL wild-card game and then overcoming a 2-0 deficit in the best-of-five AL Division Series to beat Cleveland. That included the clinching Game 5 that Sabathia started, though he got a no decision in the Yankees' only road playoff win.

Sabathia got three one-pitch groundouts after giving up George Springer's leadoff single in a seven-pitch first inning in the ALCS finale.

The Astros second began with Yuli Gurriel's long drive to right field, but Judge made a running, leaping catch with his left arm fully extended on a ball that appeared headed for the seats.

After Sabathia escaped jams with two runners on in each the second and third innings, Evan Gattis started the Astros fourth with a homer off the left-field facade. The Yankees lefty was done three batters later after Josh Reddick's first hit of the ALCS put runners at first and second.

Reliever Tommy Kahnle induced an inning-ending, double-play grounder on his first pitch, so Sabathia allowed only one run in 3 1/3 innings. But the 37-year-old left-hander allowed five hits and three walks without any strikeouts.

Not even Judge was tall enough to take a homer away from Jose Altuve when he hit a ball into the right-field seats in the fifth. After consecutive singles put two more Astros on base, former Yankees catcher Brian McCann hit a two-run double into the right-field corner for a four-run lead.

Judge, the rookie slugger who led the AL with 52 homers, hit four in the postseason - three in the ALCS. But he also set a major league playoff record with 27 strikeouts in 48 at-bats in the playoffs.

The closest the Yankees came to scoring in Game 7 was in the fifth when Greg Bird had a leadoff double but was later thrown out at the plate for the second time in the ALCS - the fifth time New York had a runner thrown out on the bases.

Bird had gone to third on Charlie Morton's wild pitch and ran home when Todd Frazier hit a weak grounder. Third baseman Alex Bregman charged forward, scooped up the ball and made a perfect throw to McCann's mitt, and Bird slid into the tag.