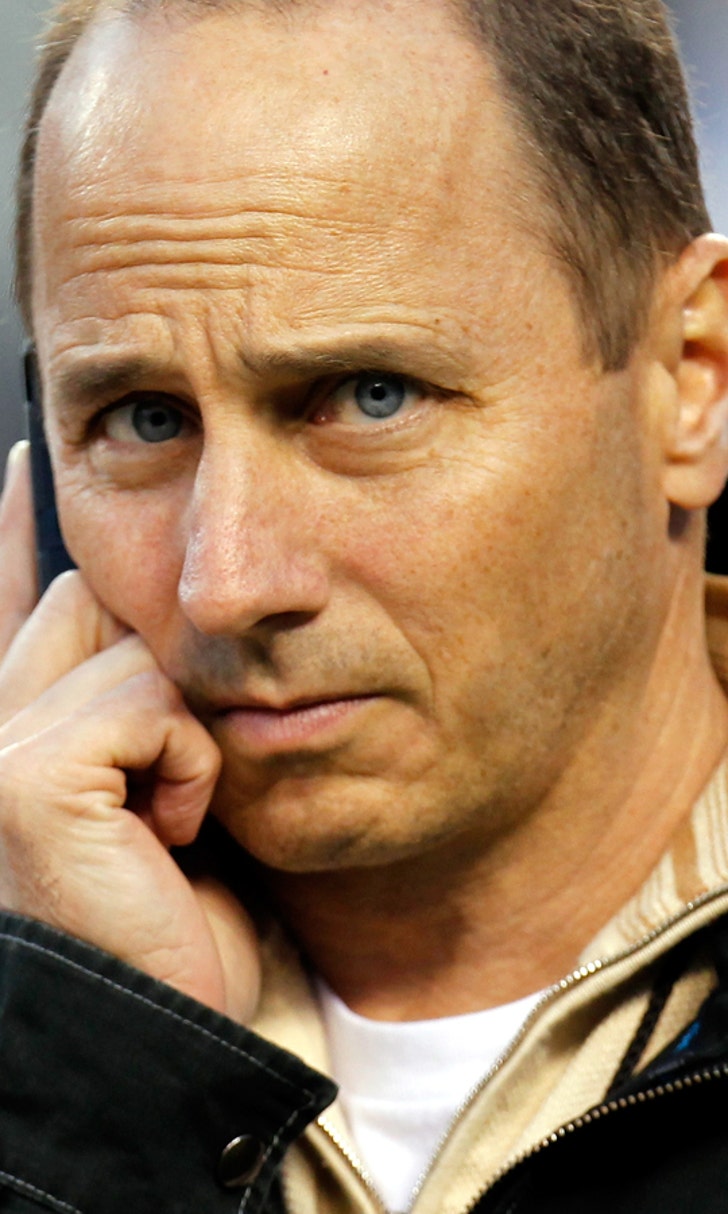 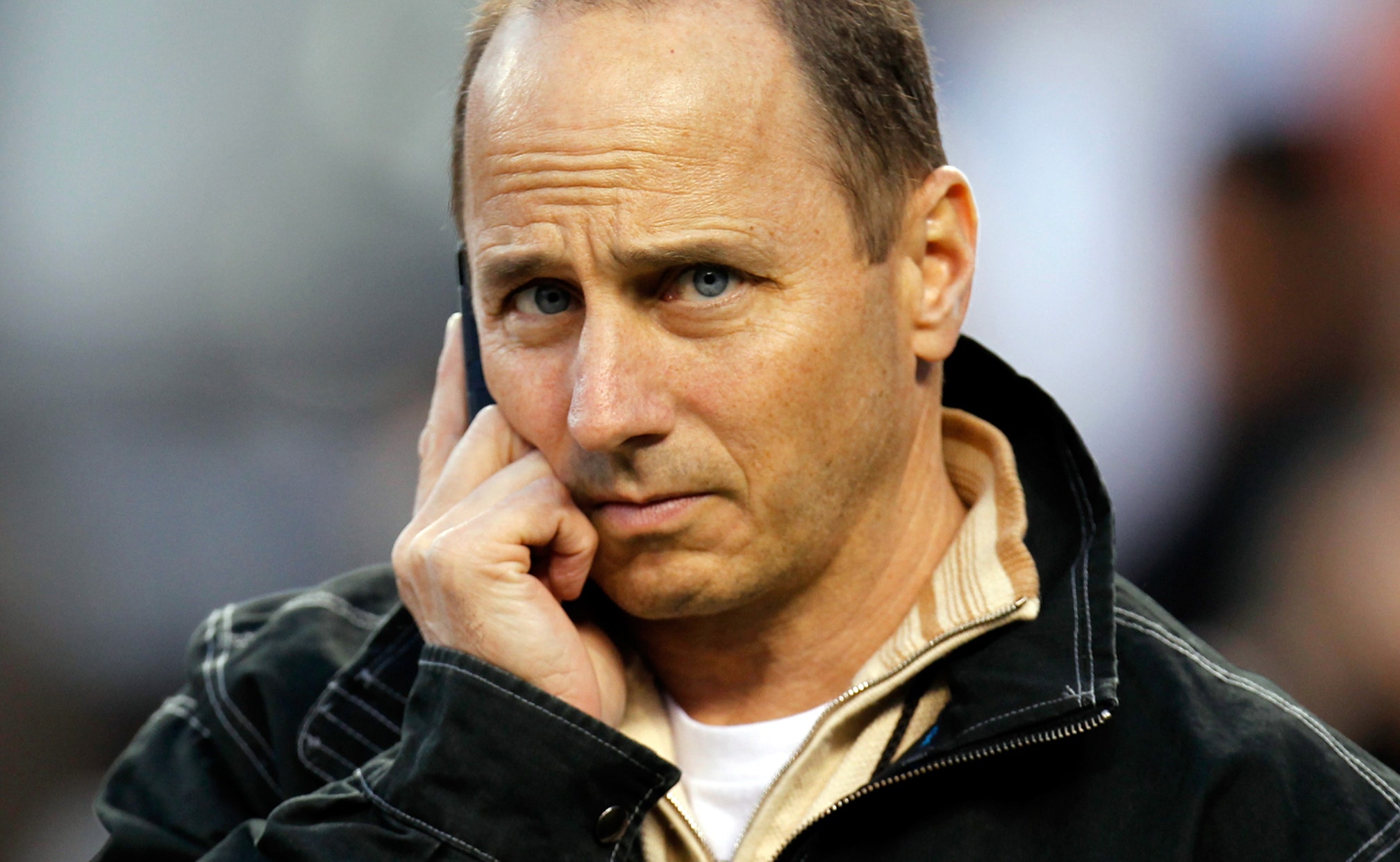 Reports: Cashman expected to get extension from Yankees 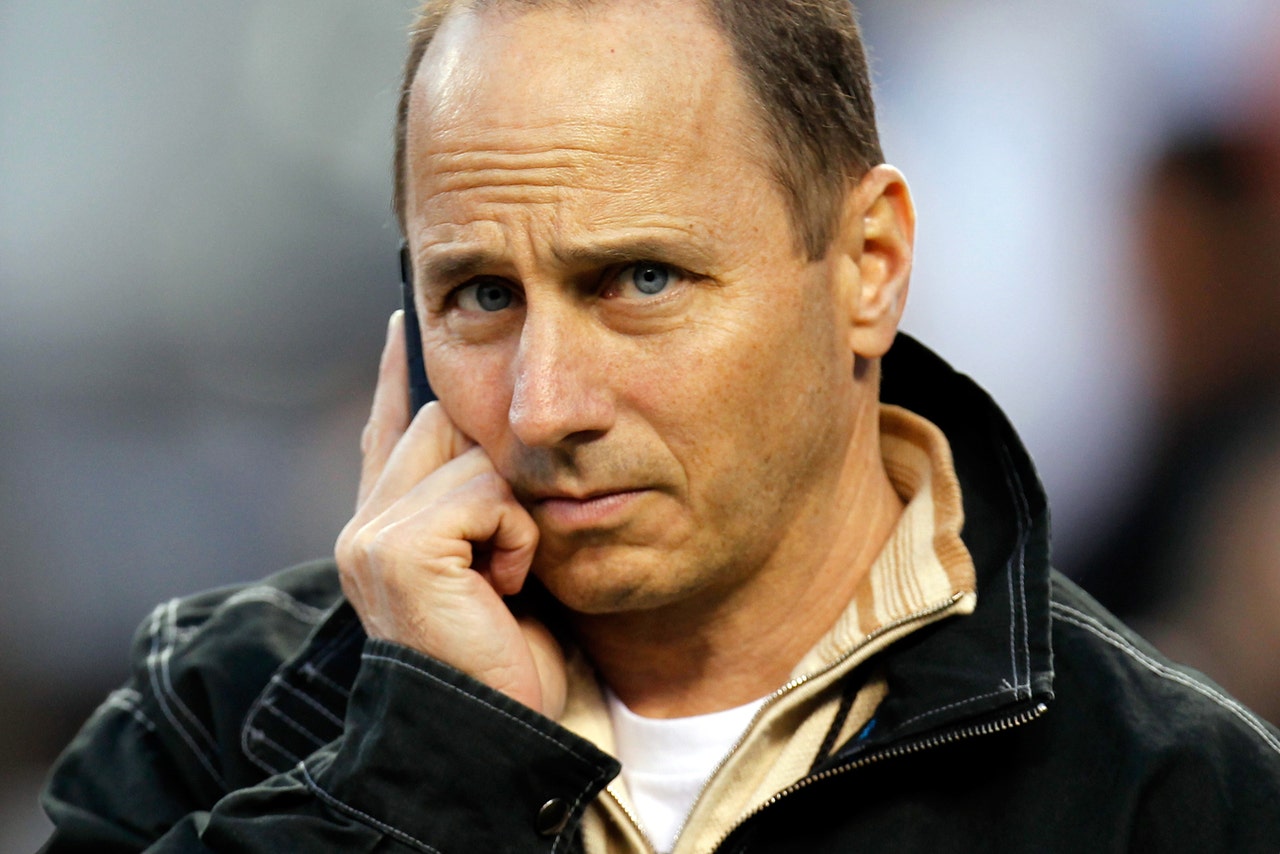 The New York Yankees have had an up-and-down year, but it appears as though it won't cost general manager Brian Cashman his job.

The Yankees are expected to offer Cashman, whose three-year, $9 million deal expires in October, an extension at the end of the season, according to multiple reports.

"There hasn't been any discussions yet,'' a source told New York Newsday. "But he's done a good job.''

Cashman has served as the team's GM since 1998, helping the team win four World Series titles. But the Yankees have struggled the past couple of seasons and are in danger of missing the playoffs in back-to-back years for the first time since 1992-93.

The Yankees have been hamstrung by lucrative deals to aging, injury-prone players. CC Sabathia, who made just eight starts this year before suffering a season-ending knee injury, and Mark Teixeira, who has missed parts of the past three years, have underperformed in recent years. Carlos Beltran, 37, signed to a three-year, $45 million deal in the offseason, also has failed to live up to expectations.

The World Series we all needed
For six nights, it felt like baseball was back. Ben Verlander explains why the Dodgers-Rays series made for old-school drama.
11 mins ago

Best of World Series Watch Parties
From special guests like Reggie Jackson to all the Swish impressions, enjoy the top moments from all six of our Watch Parties.
18 hours ago

Los Angeles Sits Atop The Sports World
In a year filled with challenges and uncertainty, the city of Los Angeles is on top of the sports world, Martin Rogers writes.
23 hours ago