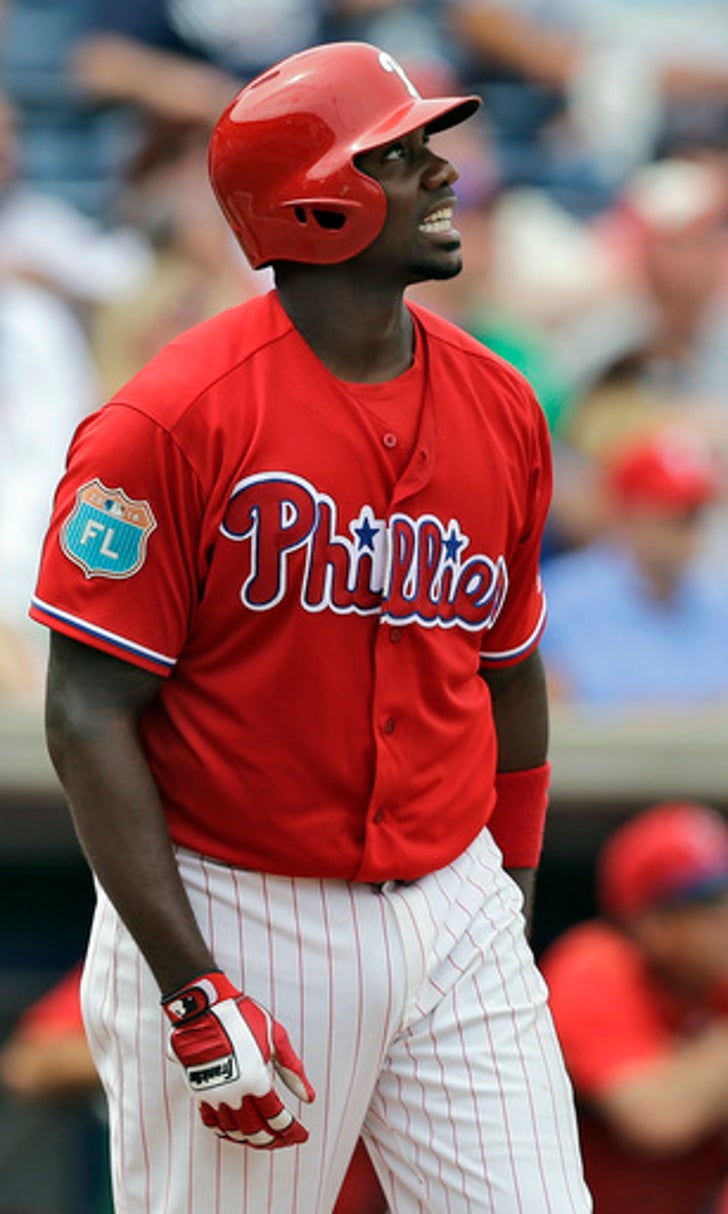 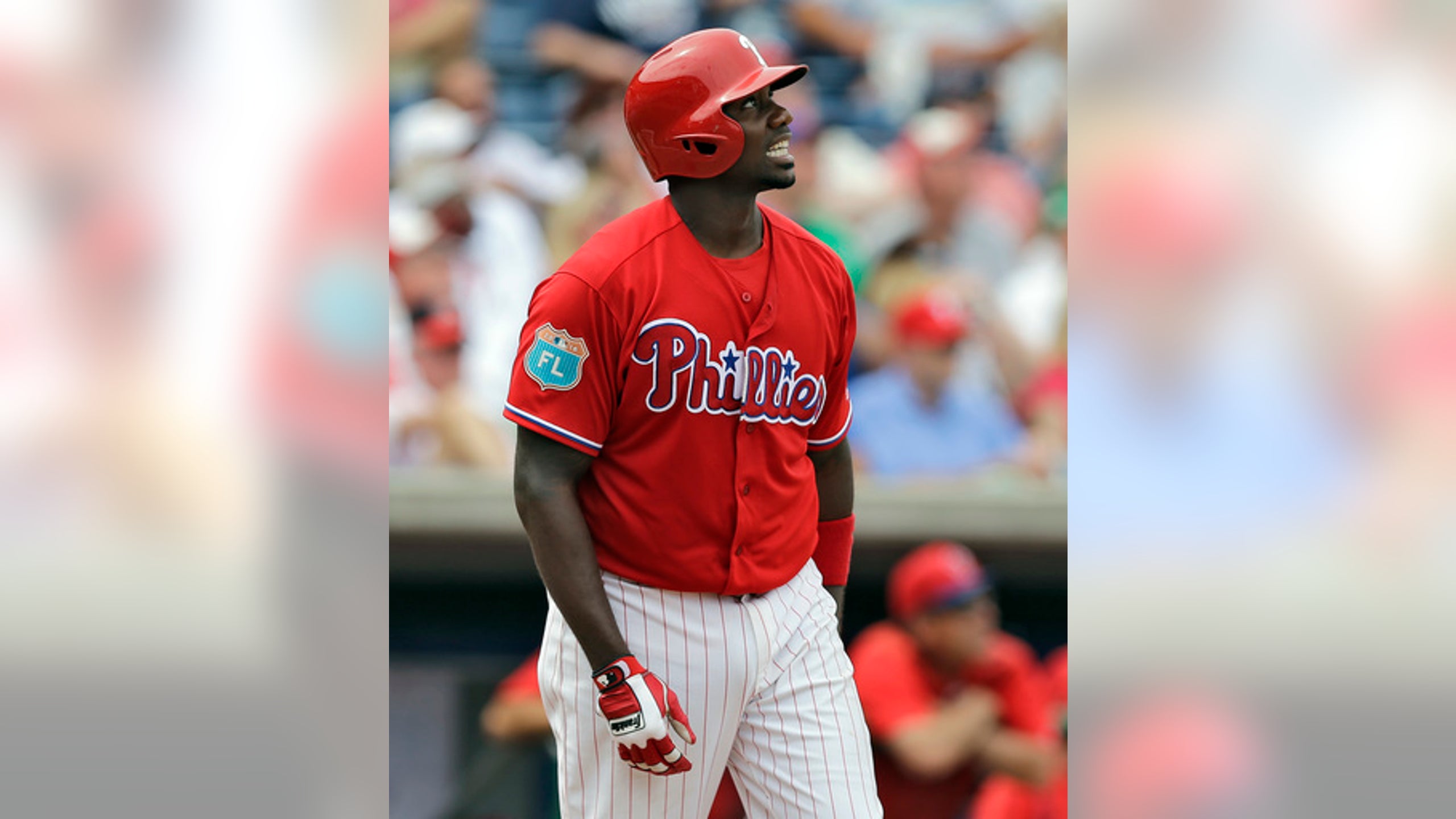 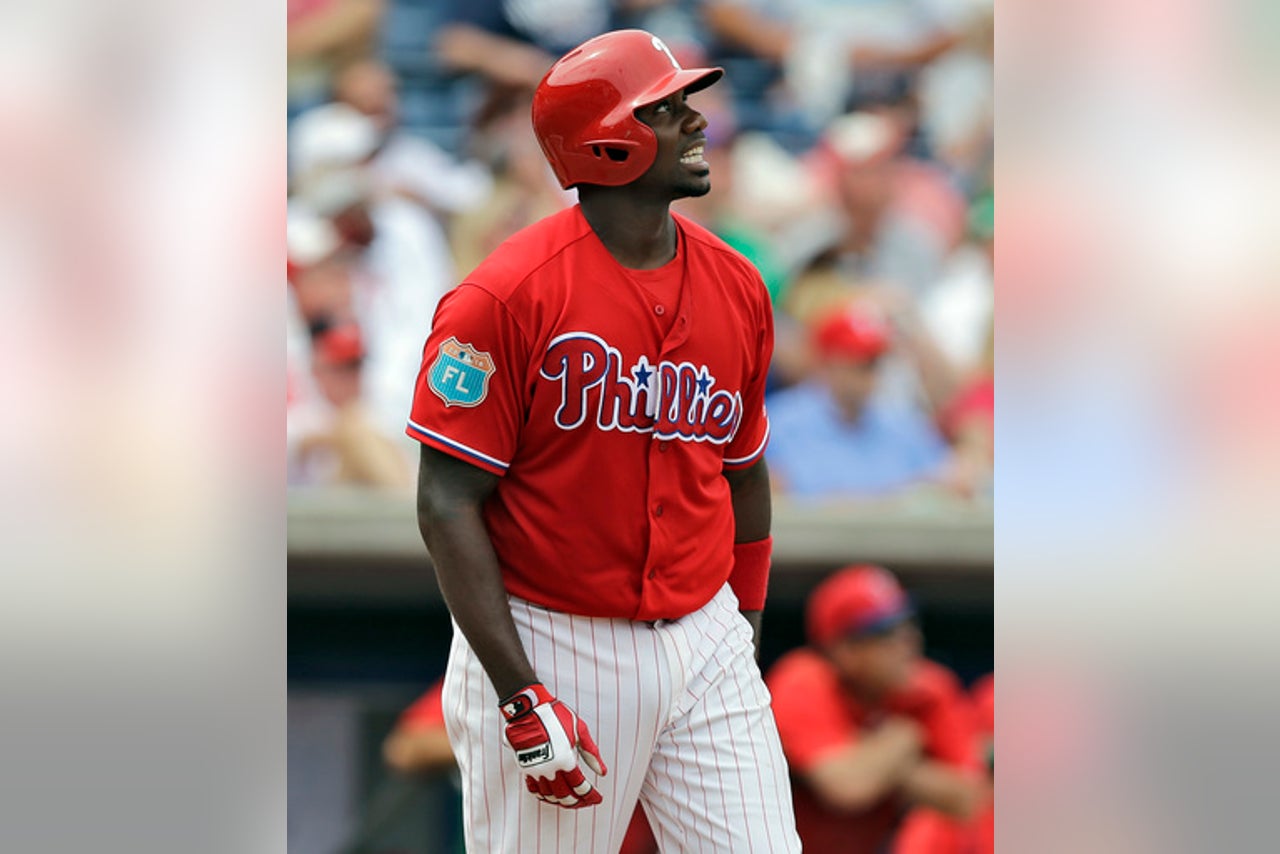 Bryce Harper studied the video of the lanky left-hander, watching him throw for the very first time.

OK, President Barack Obama freely admits he didn't play much baseball as a kid. No matter, this is his last season in the Washington rotation, never too late to get a proper grip.

Especially if he gets called from the bullpen to throw out the first ball in Havana on Tuesday when the Tampa Bay Rays face the Cuban national team. Despite early talk Obama might be on the mound, he's not listed in the starting lineup at Estadio Latinoamericano.

Just in case there's a need for any presidential pitchin' this year, The Associated Press asked a collection of MVPs, Cy Young Award winners and All-Stars at spring training to review the last time Obama threw on a big league field.

It was at the Nationals' home opener in 2010. Wearing a White Sox cap for his favorite team and sporting a rather awkward motion, he lobbed a toss that was a bit high and outside.

Well, more than a bit.

''He looked good, I mean up until his windup and everything,'' Yankees pitcher CC Sabathia said. ''Get the ball down in the zone.''

''Had about six different arm pumps,'' Phillies slugger Ryan Howard observed. ''Probably take it down to about two, maybe three.''

''Just free and easy, lock your eyes on the target,'' the Boston lefty said. ''Don't bounce it ... just get it there. Worst comes to worst, throw it over their heads.''

Twins closer Glen Perkins cracked a smile, then had a question.

''Is he actually left-handed or is he right-handed?'' Perkins said.

Told Obama was a lefty, Perkins made a suggestion: ''I would try throwing it right-handed. That's the first thing I would do.''

Obama did better at the 2009 All-Star Game in St. Louis, where his blooper was scooped in front of home plate by Albert Pujols. Even wearing a protective vest, the president easily outpitched rapper 50 Cent, whose wayward try lit up the Internet.

Harper noted the president's other athletic skill, too.

''I heard he's really good at basketball, so maybe he can just shoot it into a hoop, that'd be good,'' the Nationals' big bopper said.

''I mean, he might want to stick to just being President Obama,'' he said, ''not on a baseball field.''

Sitting in the Atlanta dugout and seeing the video, Braves executive John Hart said there still was hope.

Hart figured some ''long toss'' and strength training would help Obama ''get a little firmer'' with his delivery. The former Cleveland and Texas general manager said the goal was more zip on the fastball.

''Even if you throw it in the dirt, Mr. Prez, you know what, let's throw it with some velocity,'' he said. ''But I'll take it. You're left-handed, that means you got a chance.''

Put Bonds In The Hall Now
Steroids or not, Barry Bonds is the best hitter in baseball history, and it's time he made it to Cooperstown, argues Ben Verlander.
17 hours ago