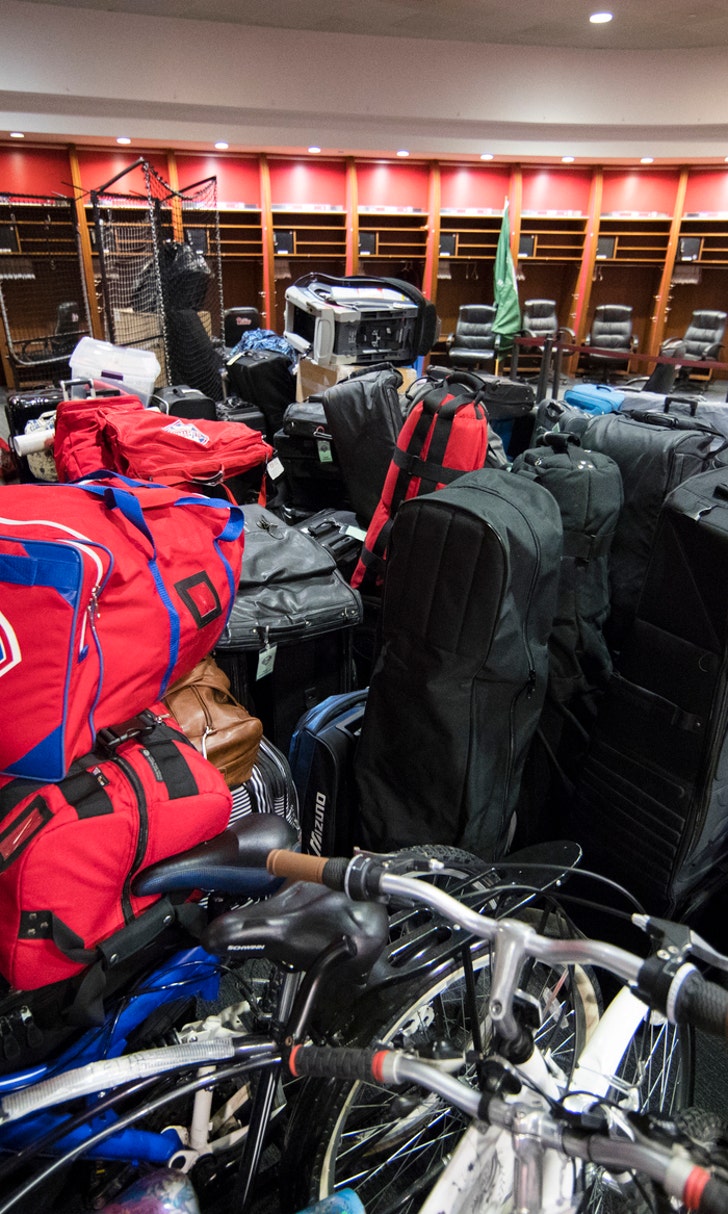 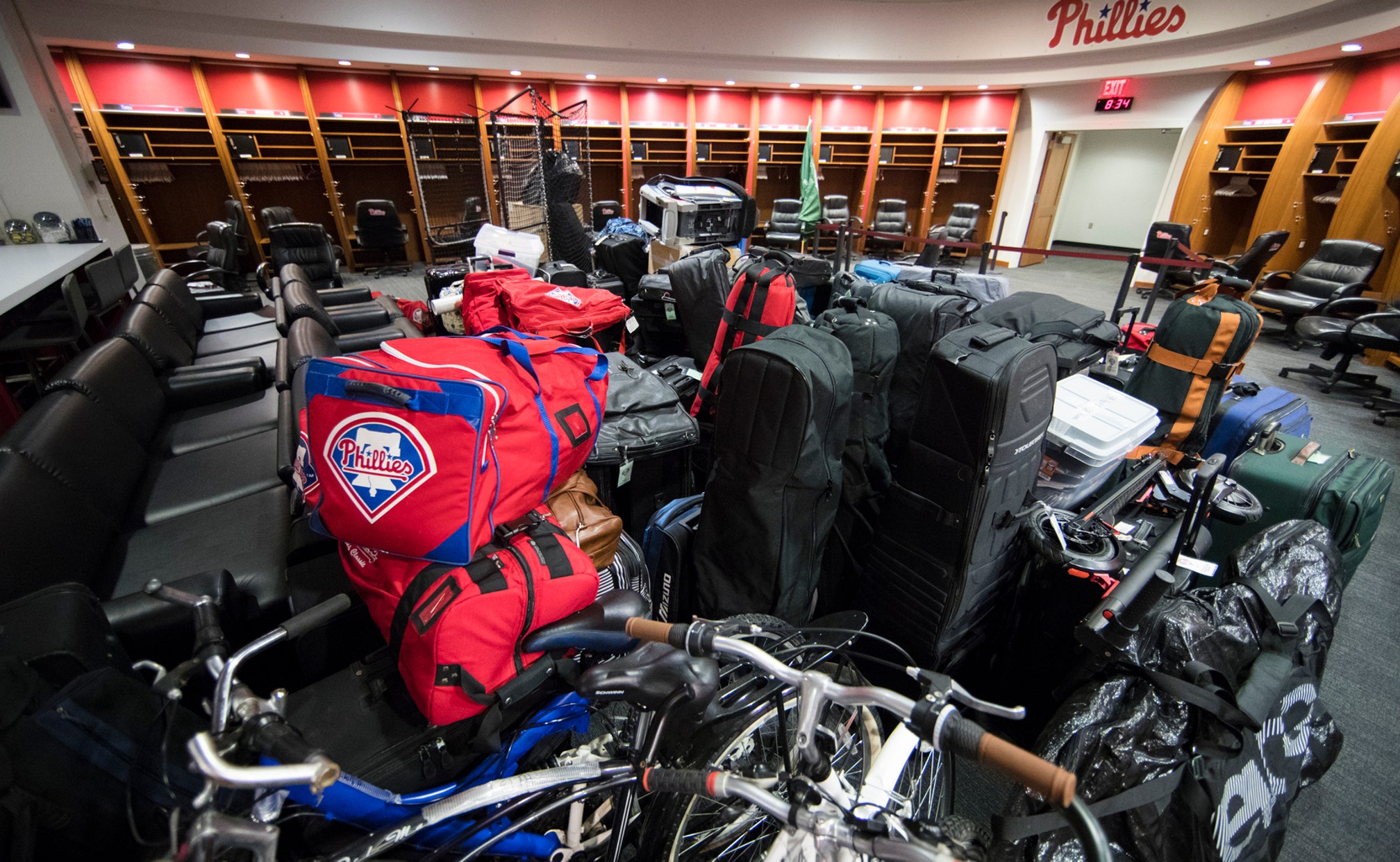 Expectations would increase if they finally land their superstar.

The Phillies had been eyeing this offseason for a few years, knowing they'd have the money and payroll flexibility to spend big bucks to get big-time players. They made their pitch to Machado when he visited Philadelphia in December and tried to sell Harper on coming here in a meeting in Las Vegas last month.

While the baseball world waits for both players to make decisions, teams are moving on and getting ready for the season.

The Phillies made a blockbuster trade to acquire All-Star catcher J.T. Realmuto from Miami on Thursday and already improved their roster without adding one of the two prized free agents. Shortstop Jean Segura was acquired from Seattle in December while 2013 NL MVP Andrew McCutchen and proven closer David Robertson signed in free agency.

Under first-year manager Gabe Kapler, the Phillies were a surprise contender for much of 2018 until falling apart the final two months. They led their division with the second-best record in the National League one week into August before going 16-33 over the final 49 games to finish with a losing record for the sixth straight year.

Here are some things to know about the Phillies as they start camp:

NEW-LOOK LINEUP: Segura (.304 average, 10 homers, 63 RBIs, 20 steals) and Realmuto (.277, 21, 74) bolster the top of the order and McCutchen. (.255, 20, 65) gives Kapler flexibility because he can bat anywhere. The Phillies had the worst average (.234) and were third in strikeouts (1,520) last season so they should be much better. If other hitters improve, the lineup could be formidable. Slugger Rhys Hoskins still has more upside. Odubel Herrera, Cesar Hernandez and Aaron Altherr are coming off down seasons. Nick Williams and Scott Kingery have plenty of room for improvement. Maikel Franco was the only starter who produced better numbers from the previous season.

ACED UP: Aaron Nola had a breakout season, finishing third in NL Cy Young Award voting. Jake Arrieta was disappointing after signing in mid-March. Nick Pivetta, Zach Eflin and Vince Velasquez showed promise. The starting rotation has potential but lacks a lefty. Dallas Keuchel is still in play for the Phillies if they want to add a former Cy Young award winner who, like Arrieta, may have had his best seasons already.

BULLPEN STRENGTH: Robertson improves a talented group that features hard-throwing righty Seranthony Dominguez, who emerged as the closer in his rookie season. Righties Hector Neris, Pat Neshek and Tommy Hunter plus lefties Adam Morgan, Jose Alvarez and James Pazos make this a deep unit. Robertson may be used in various roles to get big outs whether it's in the seventh, eighth or ninth innings.

SHAPE UP: Herrera had a career-high in homers (22) and RBIs (70) but had career-lows in average (.255) and on-base percentage (.310). He arrived to spring training last year out of shape and Kapler told him after the season it was unacceptable so Herrera worked with personal trainers in Miami and went to camp in January. Herrera was an All-Star in 2016 and slashed .288/.344/.430 over his first three seasons.

GETTING DEFENSIVE: The Phillies had the worst defense in the majors last season but improved by adding Segura to play shortstop and moving Hoskins from left field to his natural spot at first base. Kapler plans to tweak the way he employs defensive shifts. Arrieta and Neshek were critical of some defensive alignments last season when they were on the mound and positioning players better also can help the defense.