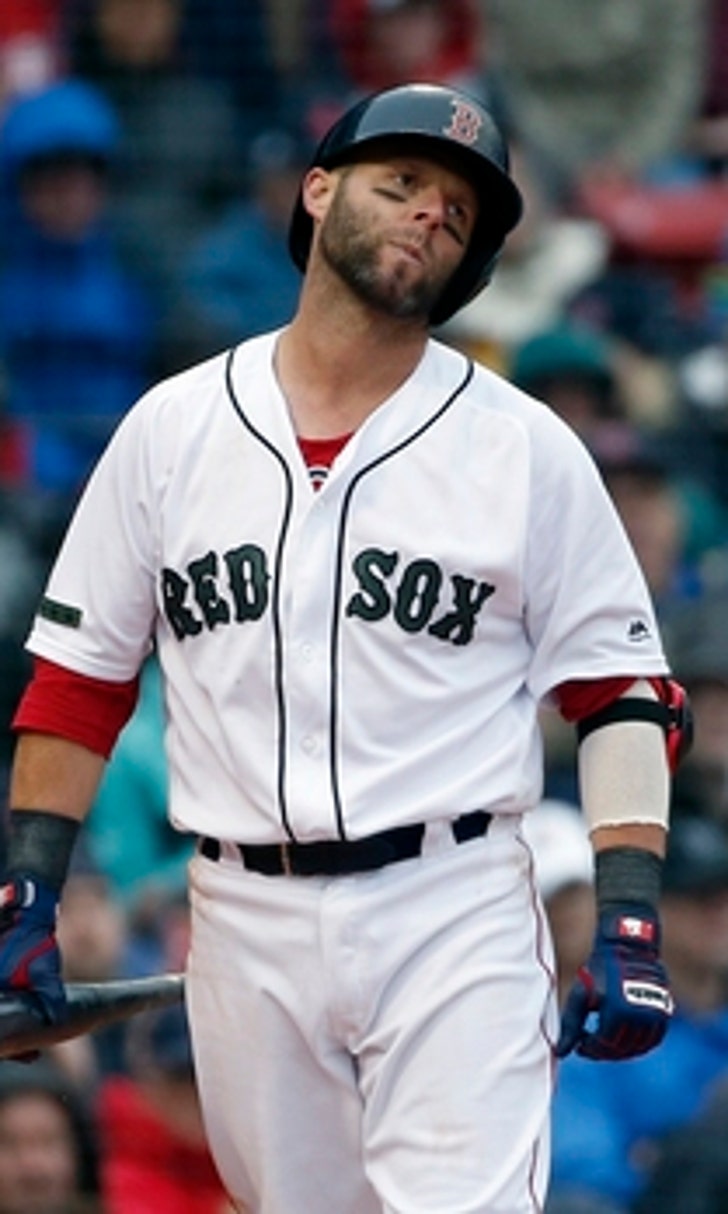 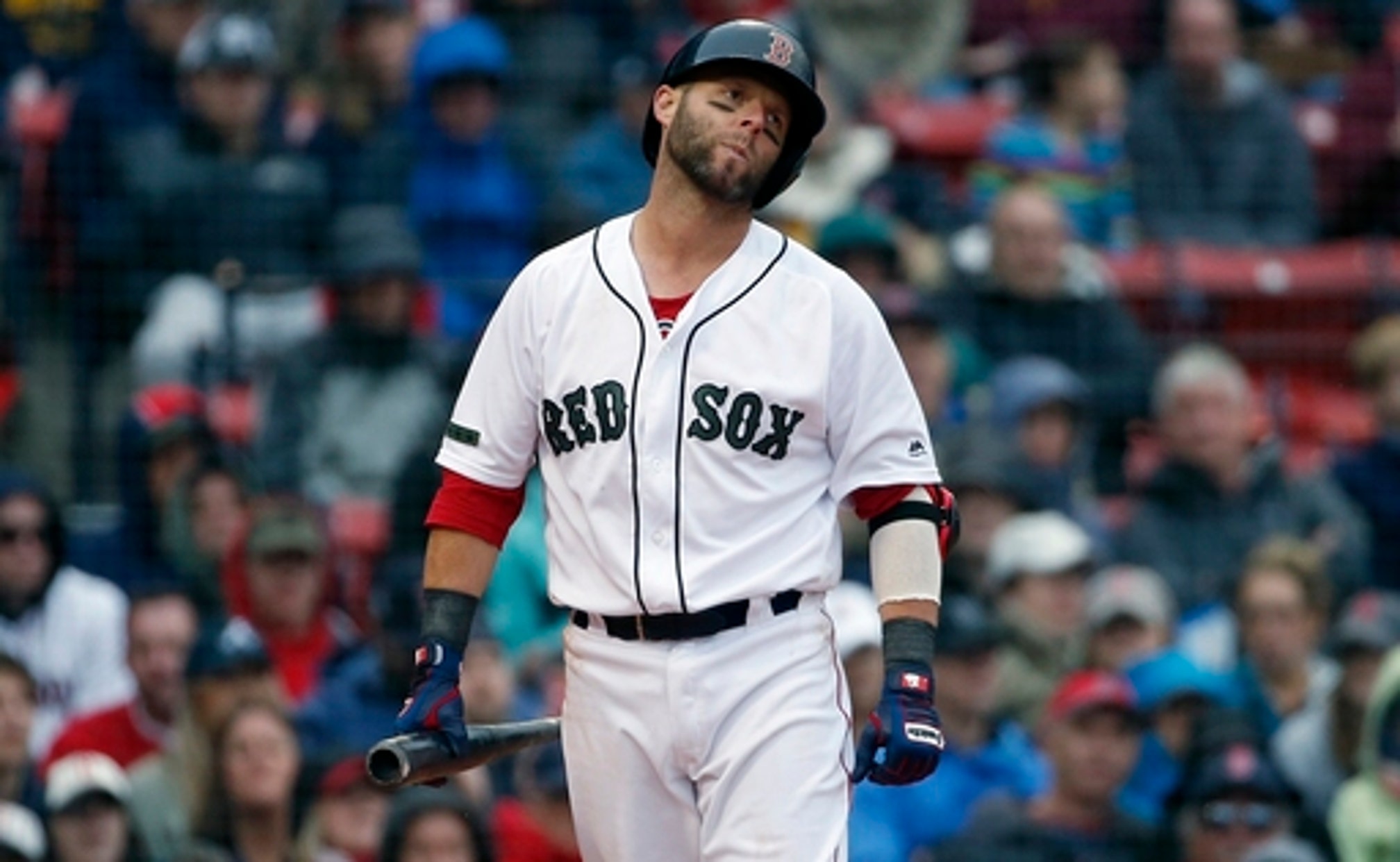 The four-time All-Star second baseman was put back on the DL by the Boston Red Sox on Saturday because of left knee inflammation.

''He wasn't able to bounce back yesterday and I think it's the smart thing to do,'' Red Sox manager Alex Cora said. ''I know he's a little frustrated, but it is what it is. It was major surgery.''

The 34-year-old had knee surgery in October, made his season debut May 26 and went 1 for 11 with two walks. He was a late scratch from the lineup Thursday because of lingering soreness.

Cora said he hopes Pedroia won't need to stay on the DL beyond the 10 days. He will fly back to Boston on Sunday for treatment on Monday and will likely have to go see a doctor for evaluation in New York early next week.

''It's tough, but hopefully, he comes back sooner rather than later and he'll get back out there,'' Cora said. ''Obviously, we have our goals to play in October. We want him to continue performing at a high level and I think it's very important for him to stay away from it now, get him ready and he'll be back soon.''

Without Pedroia, the Red Sox will likely rotate between Eduardo Nunez and Brock Holt at second base. Nunez is in the lineup to start on Saturday night in Houston.

Boston announced the move Saturday and made it retroactive to Wednesday, the day after Pedroia last played. Boston put right fielder Mookie Betts on the 10-day disabled list with an abdominal strain on Friday, a move made retroactive to Tuesday.

Poyner, 25, began the season with Boston and allowed two runs on 12 hits over 9 2/3 innings of nine relief appearances. He had a 3.18 ERA in 10 minor league appearances while holding opponents to a .179 batting average.