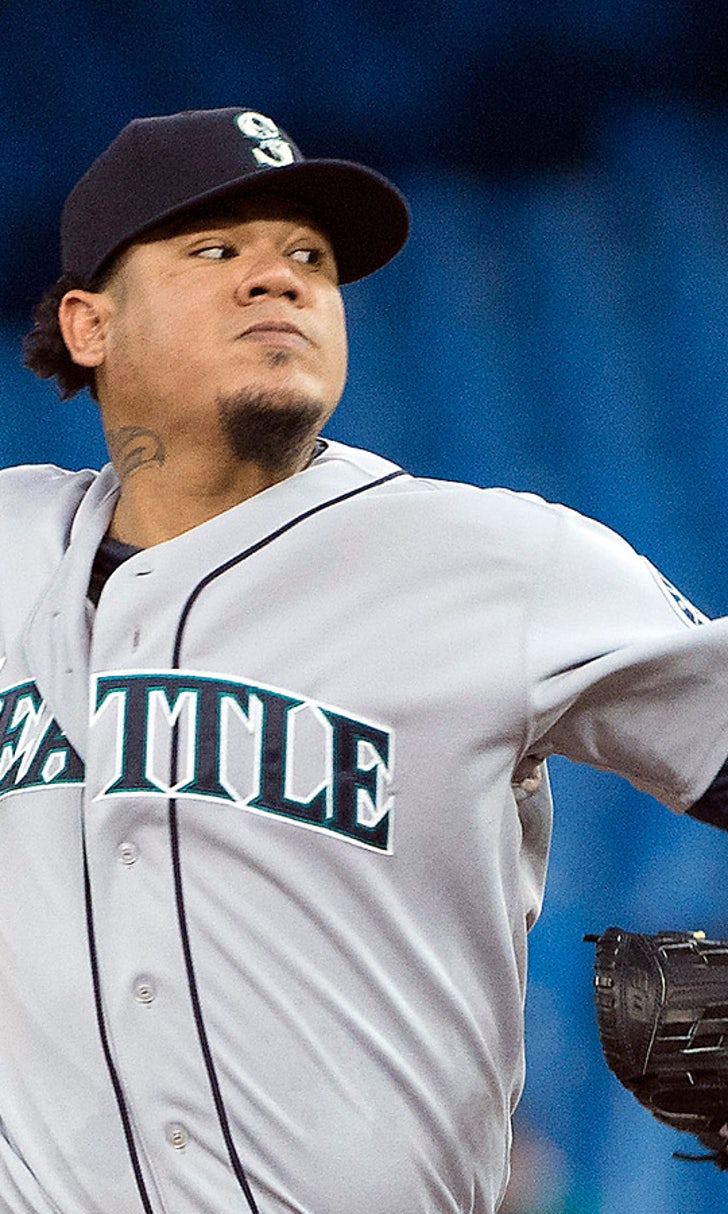 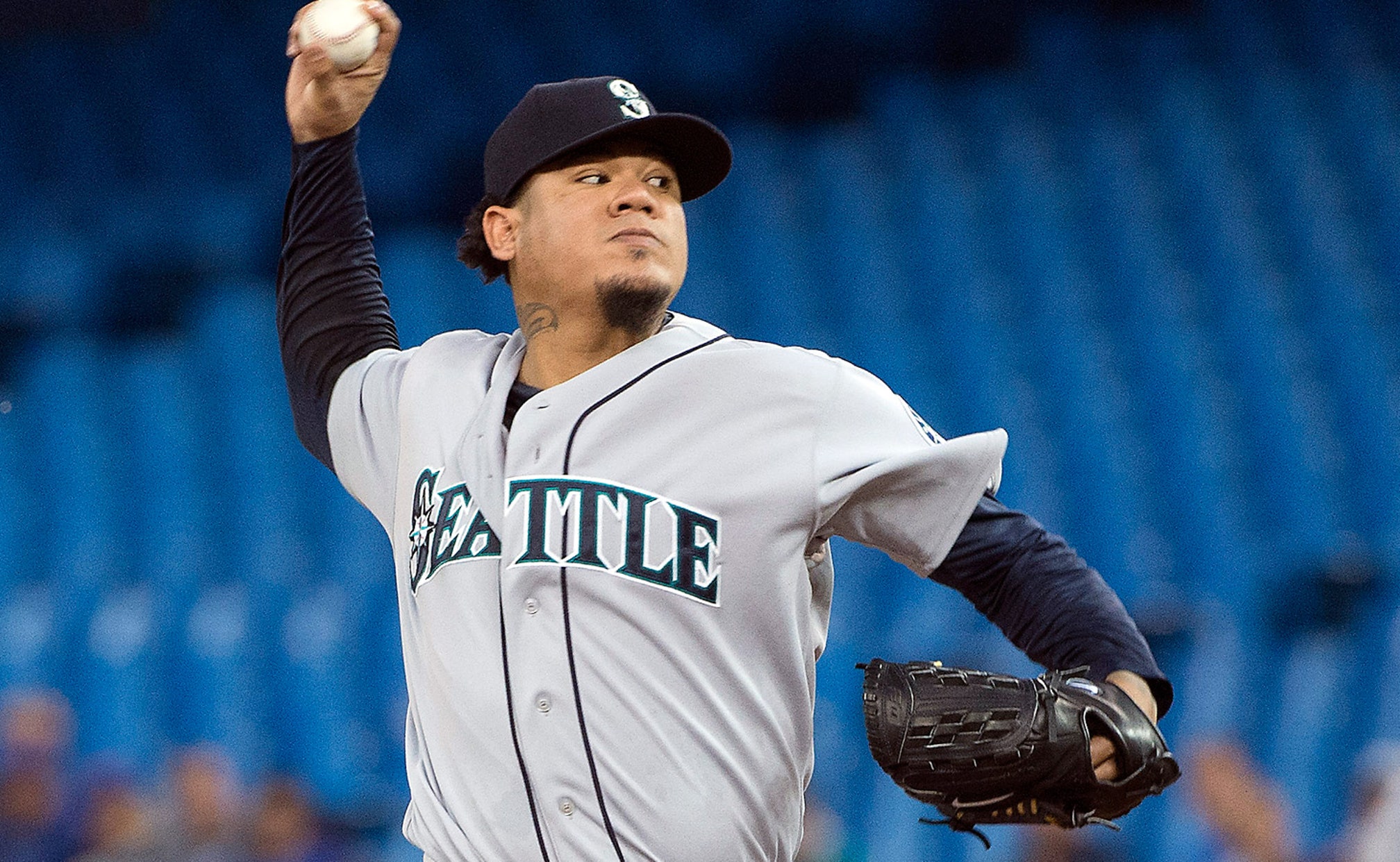 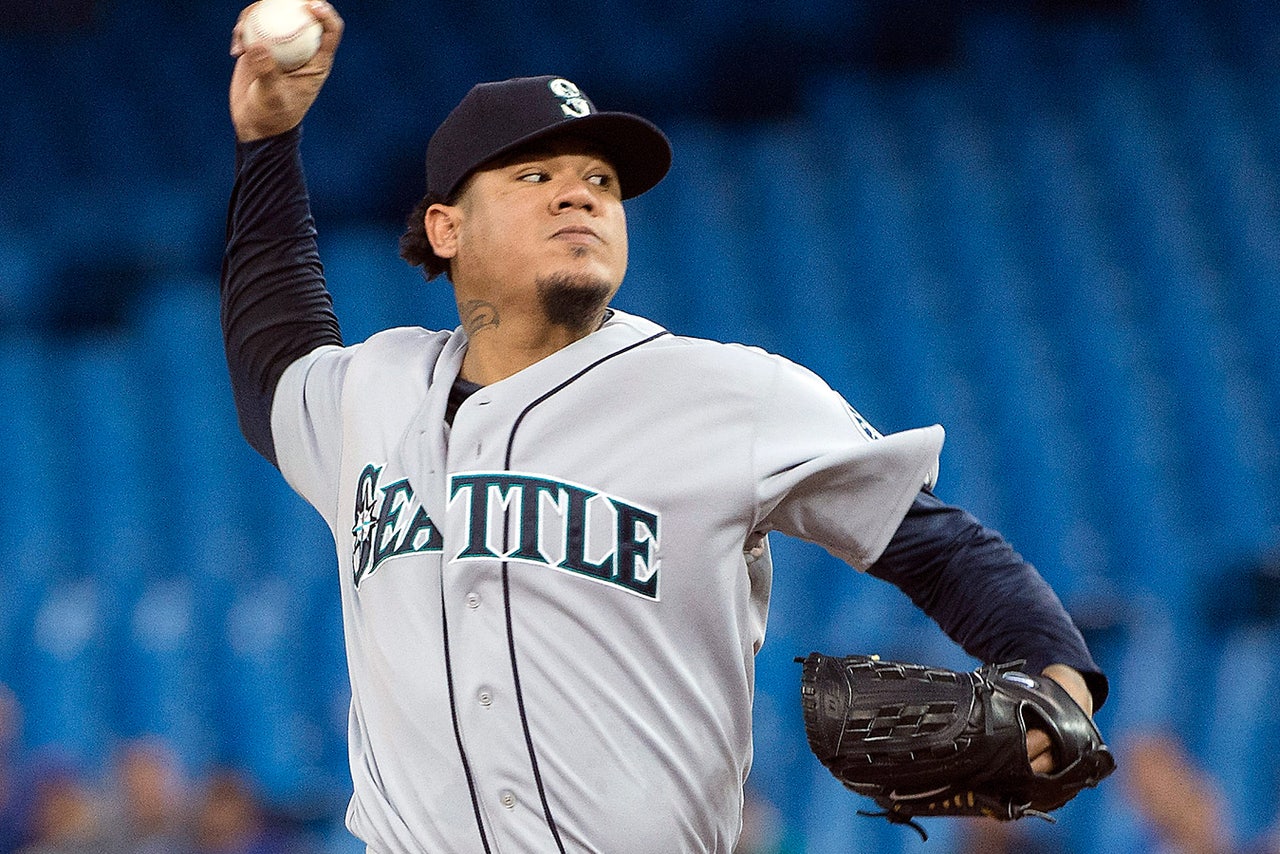 Hernandez failed to field a bunt by Josh Thole during a seven-run fifth inning in Tuesday's 10-2 loss at Toronto, a play called a hit by official scorer Herb Morrell. Major League Baseball executive vice president Joe Torre changed the decision to an error Saturday, making the final four runs of the inning unearned.

Hernandez's ERA dropped from 2.34 to 2.18 going into his final start of the regular season on Sunday against the Los Angeles Angels.

Chris Sale of the Chicago White Sox, who made his final scheduled start Wednesday, leads the AL at 2.17.

''He's got an opportunity tomorrow to go and win an ERA title,'' Seattle manager Lloyd McClendon said of Hernandez, who led the AL in 2010 at 2.27.

McClendon said the Mariners asked MLB to review the play. He doesn't think the decision was influenced by the ERA race.

Los Angeles Sits Atop The Sports World
In a year filled with challenges and uncertainty, the city of Los Angeles is on top of the sports world, Martin Rogers writes.
7 hours ago

The One Who Got Away
He was a driving force behind the Dodgers' title. Yet Red Sox fan Charlotte Wilder can't help but be happy for Mookie Betts.
8 hours ago

MLB Issues Statement On Justin Turner
The league announced its next steps following Turner breaking protocol to celebrate amid a positive COVID test.
8 hours ago

Turner Exits Game, Returns: A Timeline
MLB has made a statement on Justin Turner's decision to celebrate with his team postgame. Here is all the latest.
9 hours ago
those were the latest stories
Want to see more?
View All Stories
Fox Sports™ and © 2020 Fox Media LLC and Fox Sports Interactive Media, LLC. All rights reserved. Use of this website (including any and all parts and components) constitutes your acceptance of these Terms of Use and Updated Privacy Policy. Advertising Choices. Do Not Sell my Personal Info