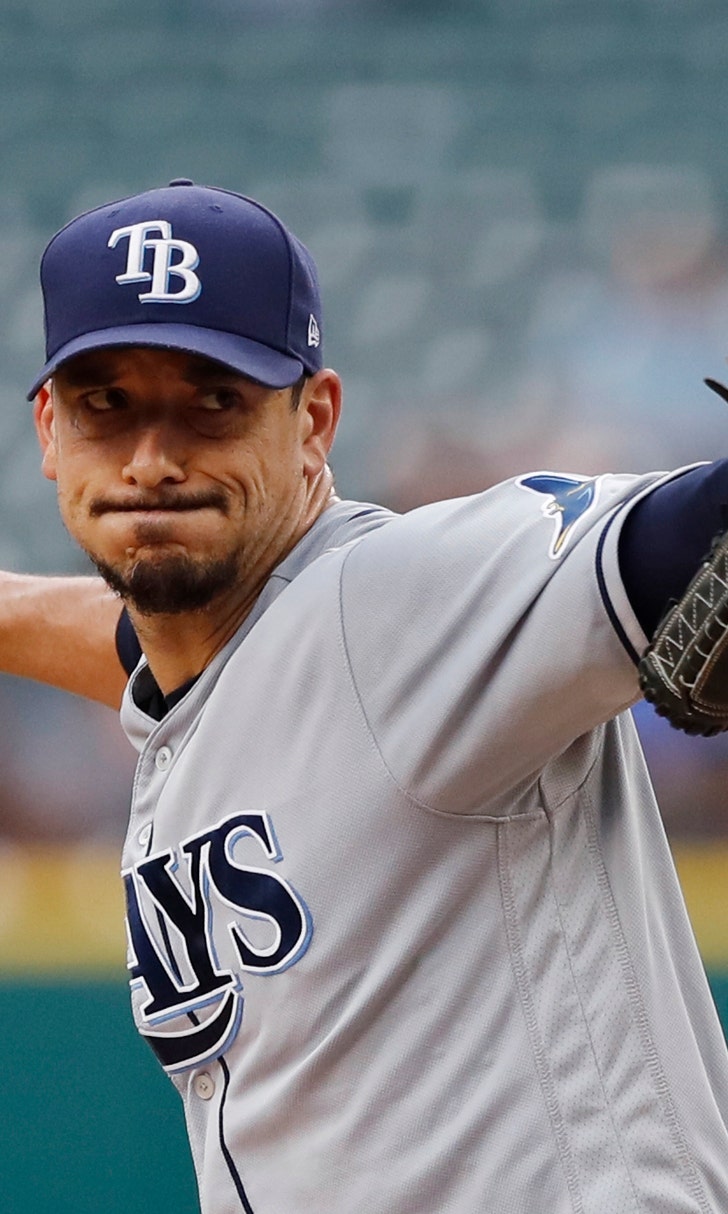 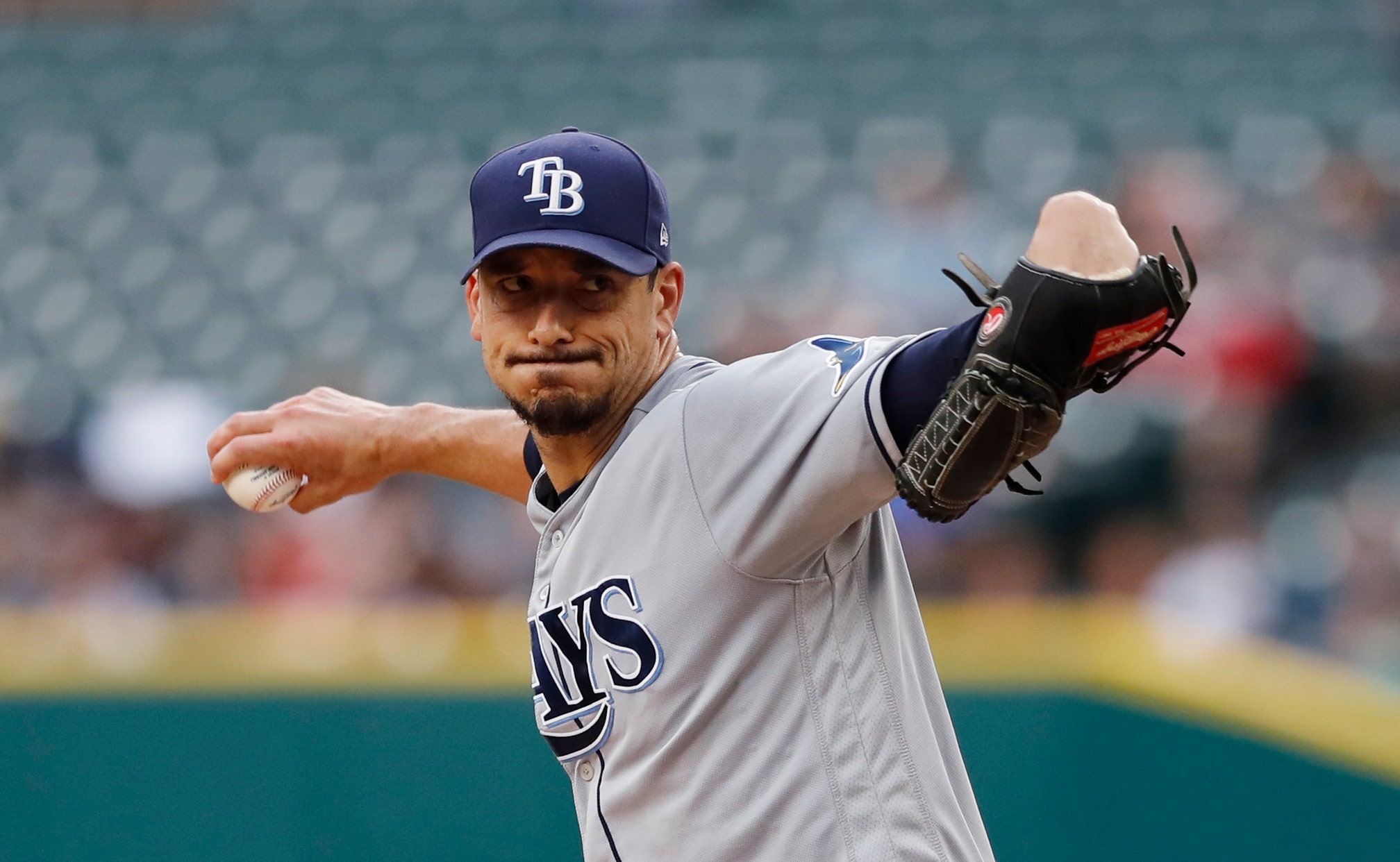 DETROIT (AP) — Charlie Morton describes himself as a pessimist — even after 20 consecutive starts without a loss.

"It's never hard for me to be pessimistic," Morton said. "I just know how it can turn sour quick."

At some point, another team will probably beat Morton, but not Wednesday night, when the Tampa Bay right-hander allowed five hits in seven innings to lead the Rays to a 4-0 win over the Detroit Tigers. Morton hasn't lost since Aug. 11, and only Clayton Kershaw of the Dodgers, at 21 starts, has a longer active unbeaten streak.

Morton (7-0) struck out eight with no walks and needed just 83 pitches to complete seven innings. He's now 22-3 since the start of last season, and after his comments about pessimism, he did talk for a bit about a newfound appreciation for life in baseball.

"I think I'm at the point right now, I think I'm in a well-balanced place," he said.

Austin Meadows tripled and scored on a throwing error in the third to open the scoring. Tampa Bay scored two more runs in the fifth and snapped its four-game losing streak.

The Rays have allowed the fewest runs in baseball, but they'd yielded nine in each of their previous two games. Morton put a stop to that, improving to 10-0 with a 2.86 ERA during his unbeaten run. The teams played through rain in the early innings, but the conditions didn't seem to bother Morton.

The Rays scored first when Meadows, the American League's leading hitter, tripled to the gap in right-center field, then came home on second baseman Harold Castro's throwing error. Castro's bouncing throw got past third, and Turnbull wasn't backing up the play. Meadows got up with ripped pants after that tour of the bases.

"We have to catch the ball and we have to throw the ball. Just make the simple plays and get the outs," Detroit manager Ron Gardenhire said. "There's no such thing as a good error, and I know, because when I was playing at this level, my name might as well have been 'E. Gardenhire' — because you'd look at the box score in the paper and it always said 'E: Gardenhire.'"

Tampa Bay added two runs with two outs in the fifth. Avisail Garcia hit an RBI double, and Ji-Man Choi followed with a run-scoring single. In the eighth, the Rays made it 4-0 on another throwing error by Castro. This time, he threw wildly to first while trying to complete a double play.

Detroit's JaCoby Jones singled in the third to extend his hitting streak to 11 games.

Morton matched his season high of seven innings, set in his previous start against Minnesota. He has not thrown a complete game since 2011.

"I think he had another inning probably to go, but we kind of capped him off — seven has been his top," Tampa Bay manager Kevin Cash said. "He's going to pitch on normal rest, or normal turn, I think for three starts now in a row. So it probably didn't make the most sense to ask him to go back out there."

The Tigers announced the signing of first-round draft pick Riley Greene, the No. 5 overall selection. He's a high school outfielder from Florida.

Rays: Cash wasn't certain about a starter for Thursday's series finale, but he said it could be Ryne Stanek (0-1), who often pitches in an opener's role.

Tigers: Daniel Norris (2-4) takes the mound against the Rays.