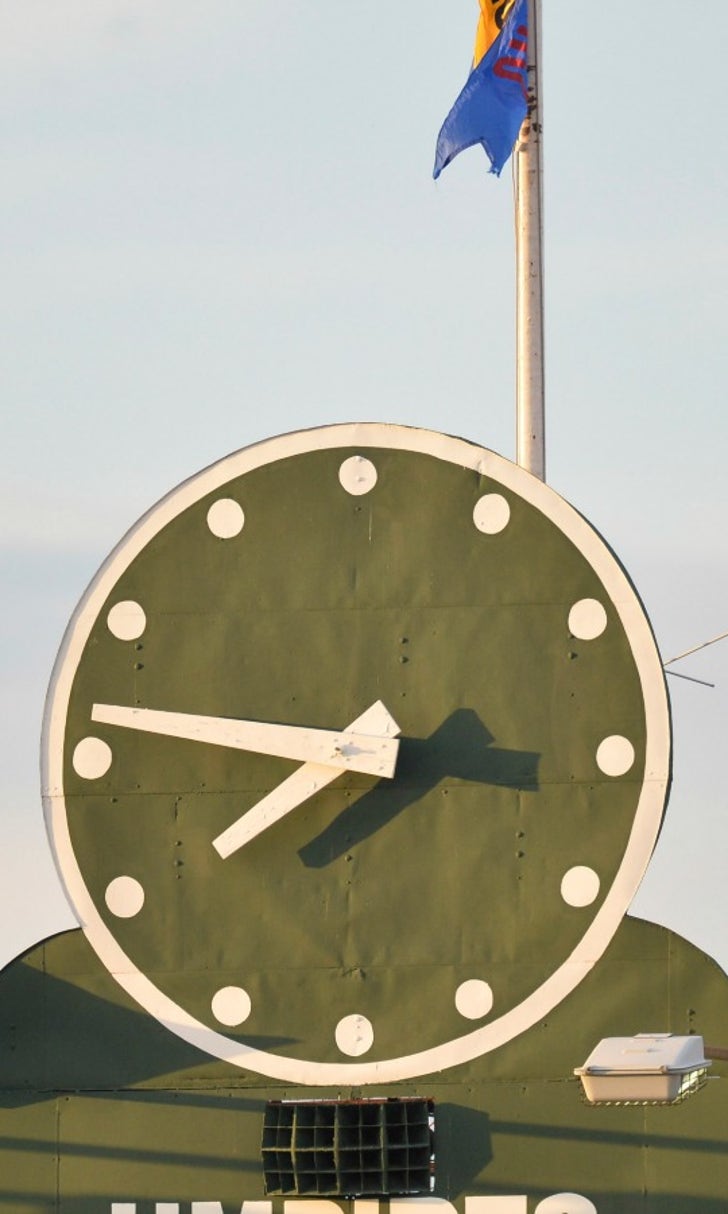 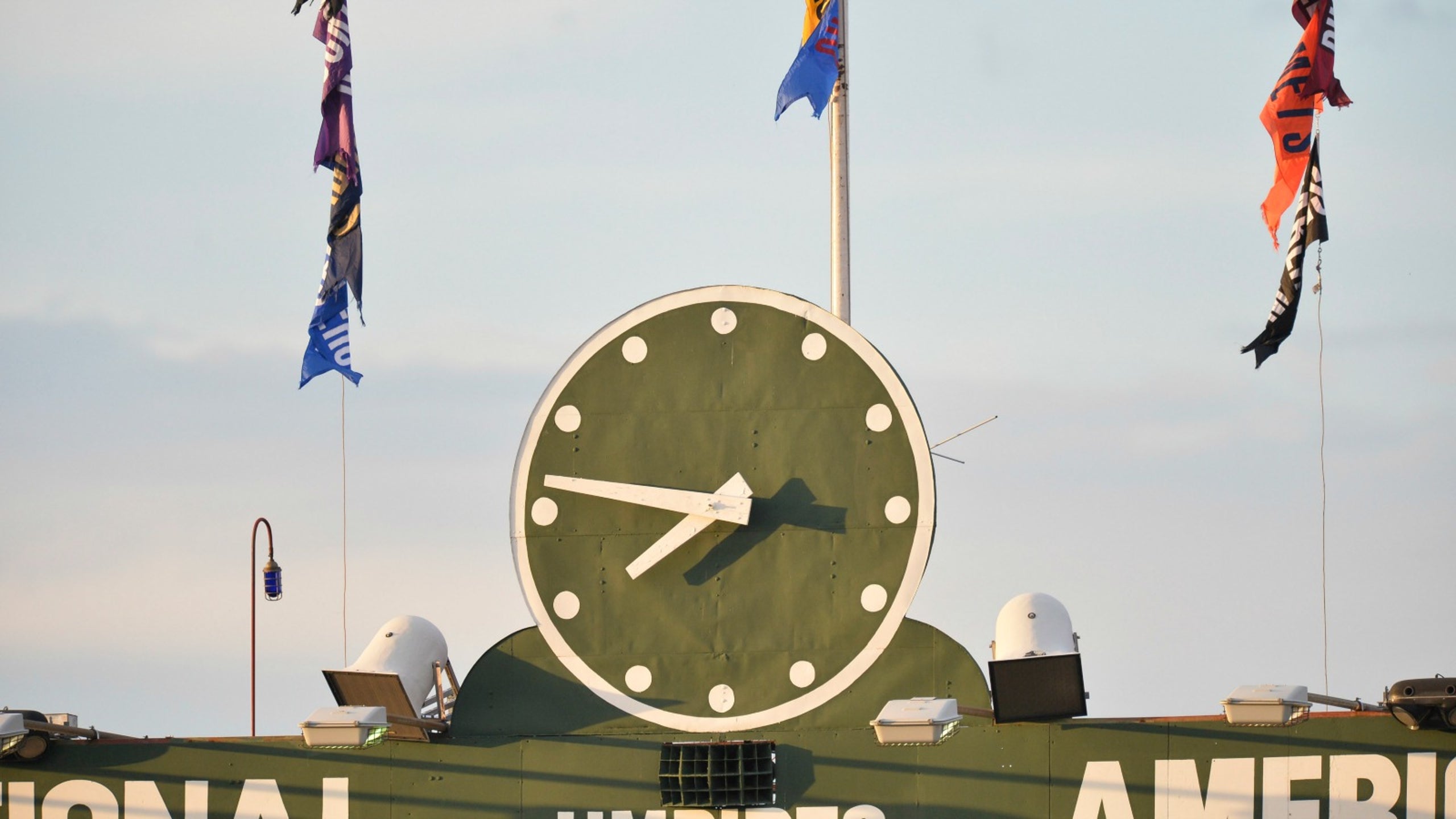 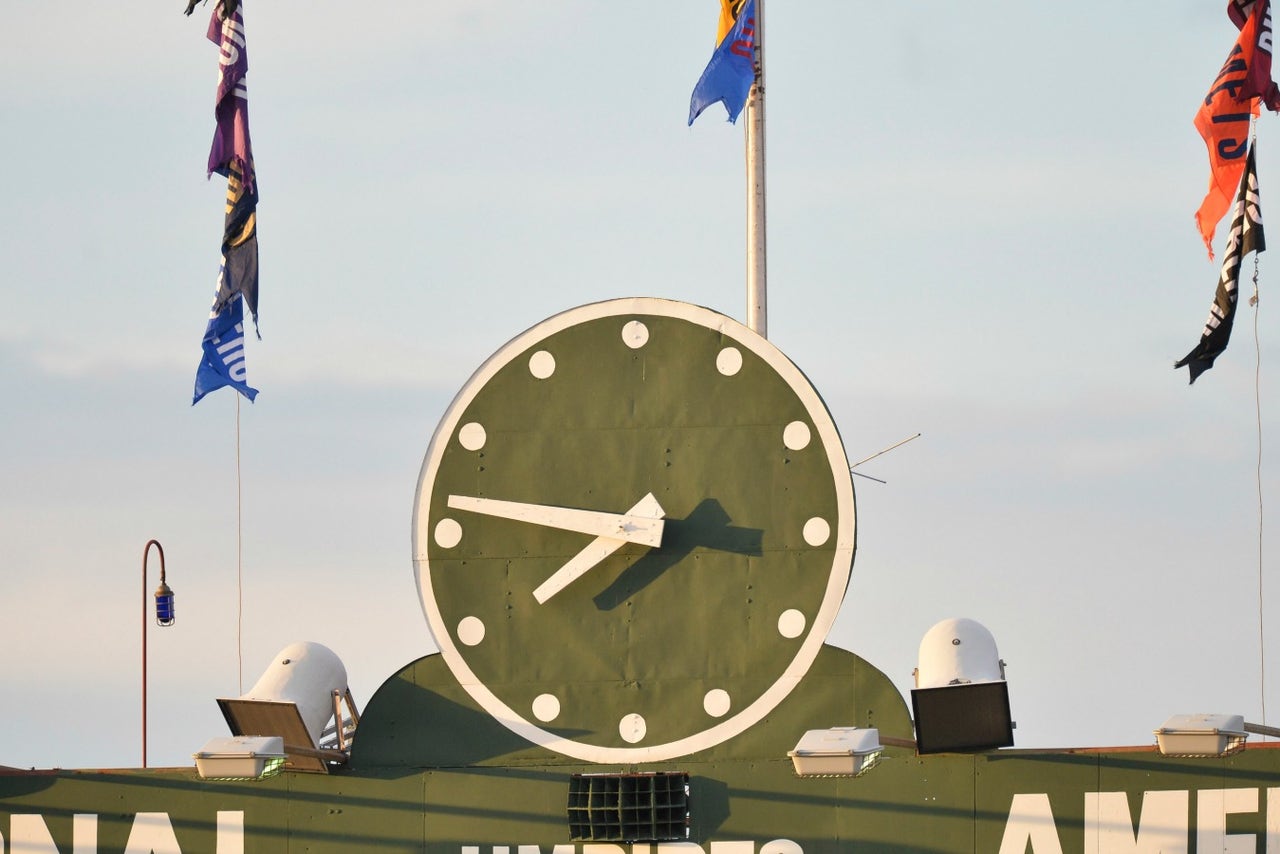 Major League Baseball made it a point to improve the pace of play by introducing new rules in 2015 designed to cut down the time between pitches and innings, and streamline the (still too long) review process.

The changes helped cut the average game length by 12 minutes, from three hours and eight minutes in 2014 to two hours and 56 minutes a year ago - but baseball games were still more than 20 minutes longer than the average NHL game and 40 minutes longer than the average NBA game. MLB games are shorter than an average NFL game - but it's far more reasonable for fans to spend three hours watching a football game once a week than the same amount of time every day to follow their favorite baseball team.

Baseball games are getting longer this season, though. According to ESPN, the length of average MLB game in 2016 has stretched three hours and 26 seconds. That doesn't sound like a huge increase, but when you add four minutes to 2,430 games a year in the regular season, it adds up to an additional 6.83 days worth of baseball. If you watch all 162 games of a given team, a four-minute increase per game adds up to 10.8 hours over the course of a season. 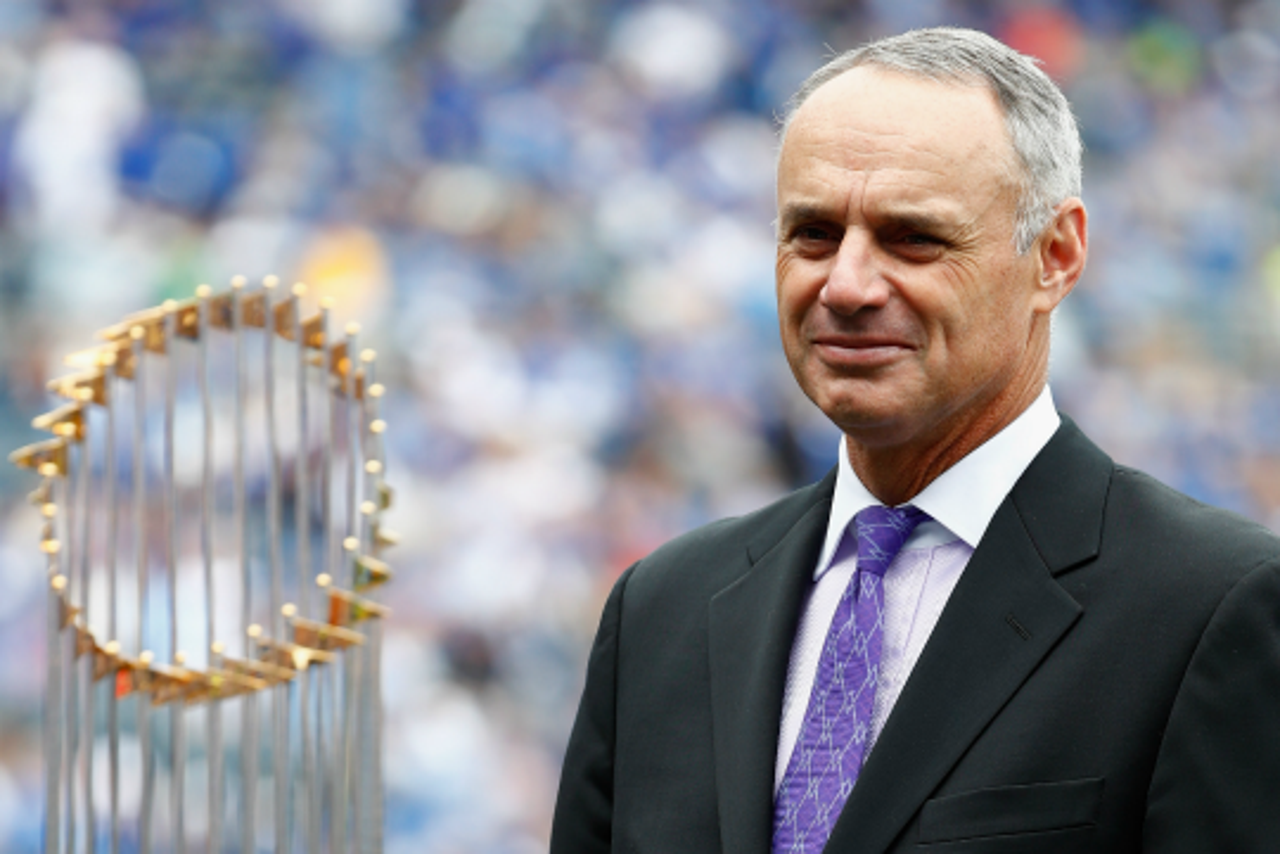 Manfred says that MLB will consider "creative ways" to speed up the game and potentially introduce rule changes in the offseason.

So how can MLB fix this? Pitch clocks have been successful in the minor leagues since they were instituted in 2015. According to MILB.com, 20-second pitch clocks helped shave anywhere from nine to 15 minutes off the average game time in Double and Triple-A ball last year. Many have called for a limit to the amount of mound visits coaches and catchers should be allowed to make.