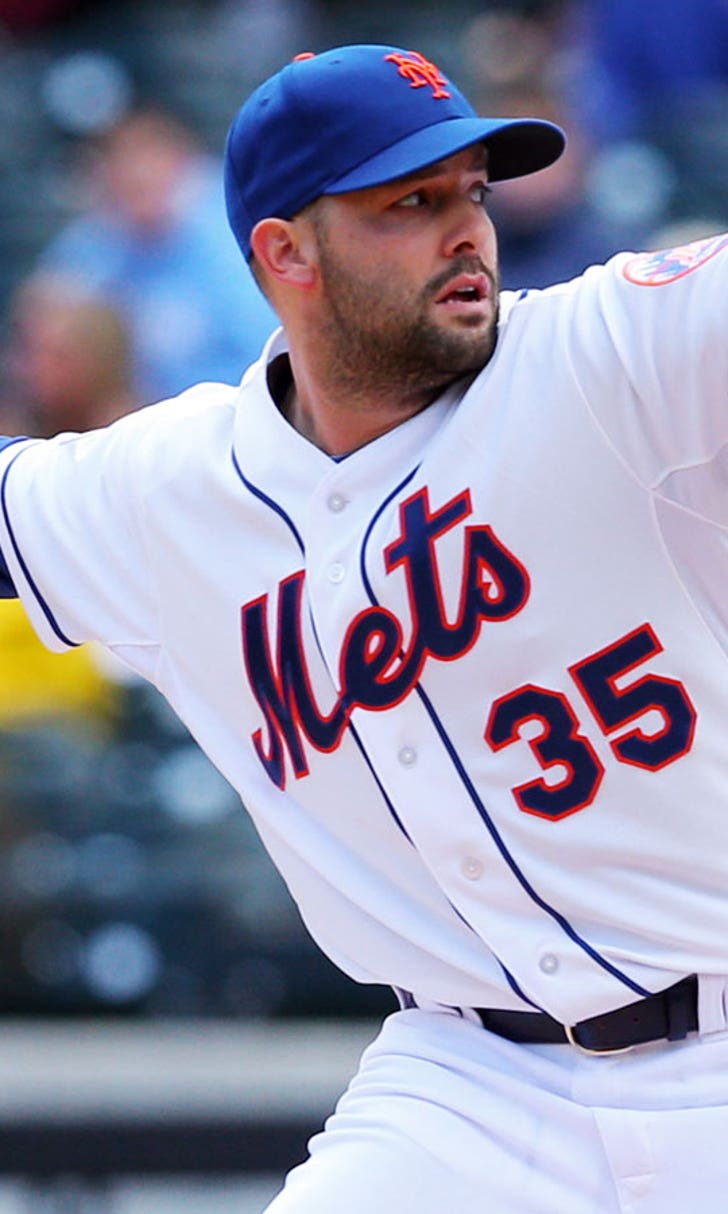 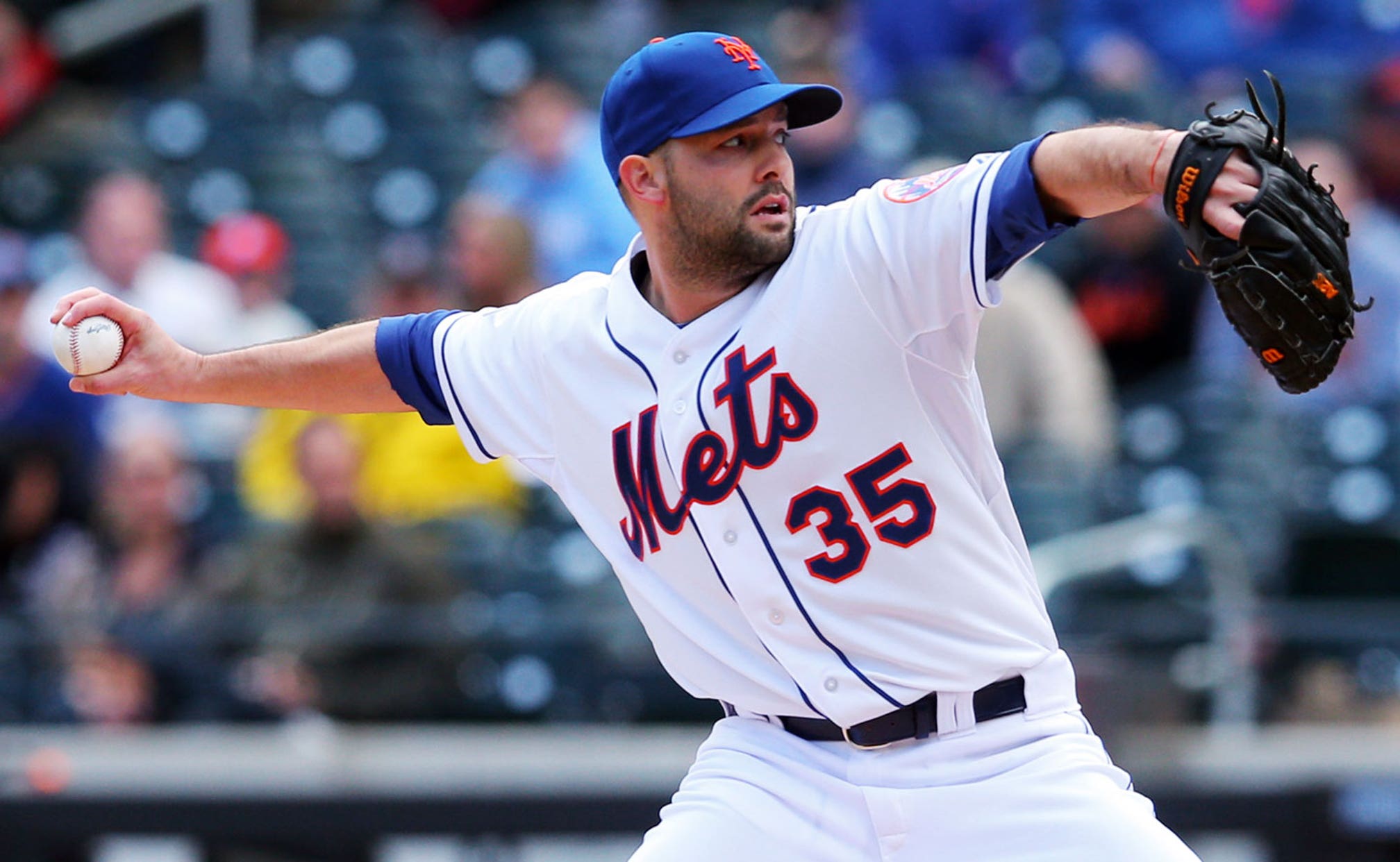 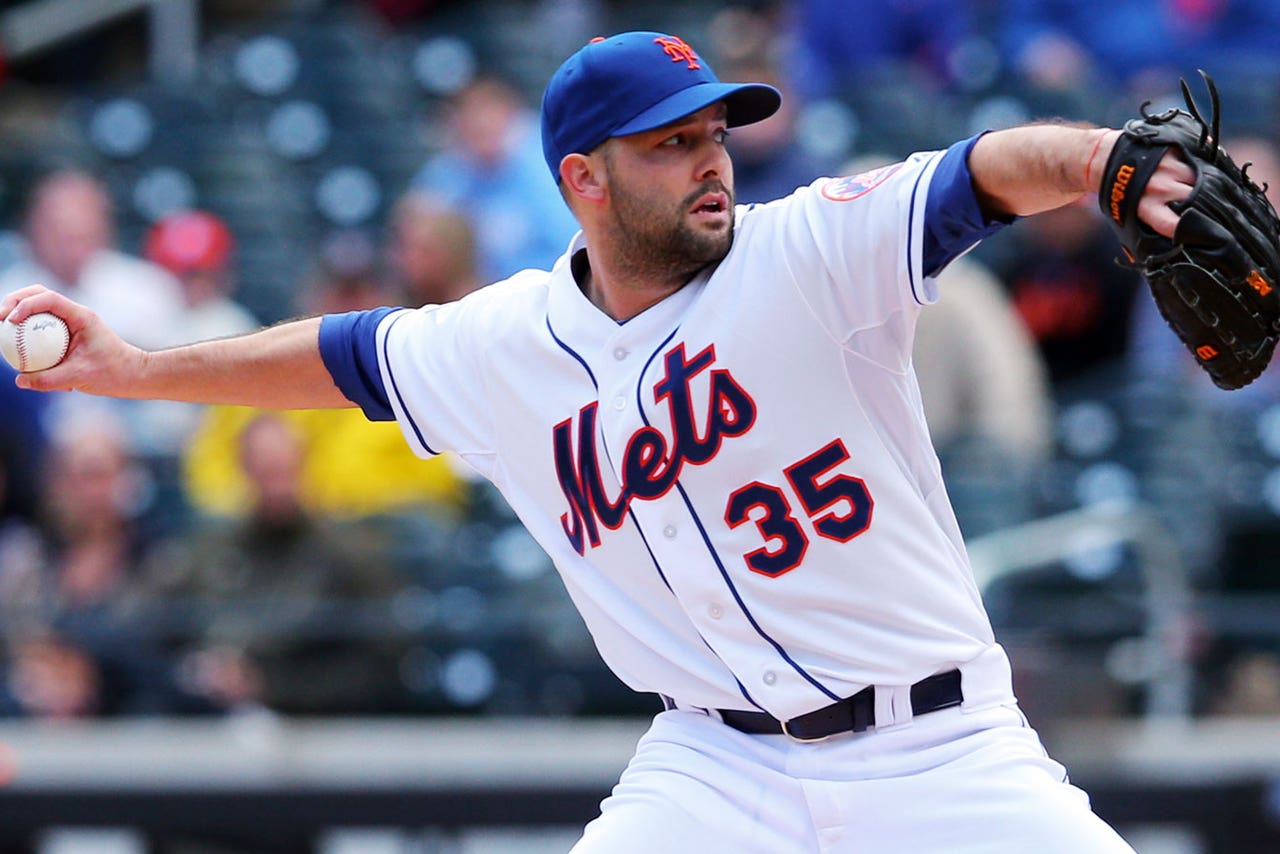 NEW YORK — New York Mets pitcher Dillon Gee was placed on the 15-day disabled list Wednesday with a strained back muscle, setting up a rare matchup in the Subway Series finale between two starters making their major-league debuts.

Jacob deGrom will take Gee's spot in the rotation Thursday night against New York Yankees right-hander Chase Whitley, who will be promoted from Triple-A Scranton/Wilkes-Barre to fill in for injured CC Sabathia.

"It's unusual, but it seems to be the state that the game is in right now with all the injuries," Yankees manager Joe Girardi said.

The move also means the Mets are scheduled to start consecutive pitchers making their big-league debuts for the first time in team history. Rafael Montero pitched Wednesday night at Citi Field against the Yankees after he was called up from Triple-A Las Vegas.

Montero got the ball instead of Jenrry Mejia, who was bumped to the bullpen this week.

"We now have two guys in the rotation who weren't in the rotation yesterday," Mets general manager Sandy Alderson said. "What was once tremendous depth is now getting more and more shallow in terms of resources."

Gee has been the Mets' most consistent and durable starter for about a calendar year. The right-hander is 3-1 with a 2.73 ERA in eight starts this season.

Gee went on the DL retroactive to May 11 and hopes to miss only two turns in the rotation.

"Hopefully, as soon as the soreness gets out, I'll be good to go," he said.

In other news, Mets catcher Travis d'Arnaud was having concussion tests after he was hit in the head by Alfonso Soriano's backswing Tuesday night. Alderson said d'Arnaud, who stayed in the game, felt symptoms Wednesday after some light exercise and the team was concerned they could be related to a concussion.

Collins said he planned to start Anthony Recker at catcher anyway Wednesday night, but the Mets weren't expecting to have an available backup.

The team called up deGrom on Tuesday and planned to put him in the bullpen even though he was in the rotation at Las Vegas. The 25-year-old right-hander was 4-0 with a 2.58 ERA in seven starts for the 51s.

Gee, however, felt extra sore after his last outing Saturday and woke up with more pain Wednesday following his side session the day before. He had an MRI that showed a strained right lat and was given medication.

"It just didn't go away," Gee said. "I tried to give it some time to go away. I've pitched through discomfort before, and this was just something that I just didn't feel comfortable pitching through.

"The good thing is the tests show no structural damage."

The Mets said the last team to have starting pitchers make their major league debuts in consecutive games was the Milwaukee Brewers in September 2002 (Ben Diggins and Dave Pember). They also said the last big-league game that featured the debut of both starting pitchers was Sept. 7, 2010, when Gee faced Yunesky Maya in Washington, according to the Elias Sports Bureau.

The 24-year-old Whitley is 3-2 with a 2.39 ERA in the International League this season.

"I've seen his stuff, and he'll be able to compete," Girardi said.

In another move, Mets closer Bobby Parnell was transferred from the 15-day disabled list to the 60-Day DL, opening a spot on the 40-man roster for Montero. Parnell is out for the season following Tommy John surgery.

"To be honest, this is the plan Sandy's had since he's been here — to be able to reach down and bring up prospects, highly rated prospects," Collins said.

Lowe, Snell Pace Rays in Game 2 Win
Two home runs and nine strikeouts helped even the World Series at 1-1 on Wednesday. Here's how.
1 hour ago

World Series Top Plays: Game 2
Check out the top plays from Wednesday night's Dodgers-Rays matchup, as Tampa Bay got right back into the 2020 World Series.
5 hours ago

Special Delivery
Clayton Kershaw's postseason reputation may precede him, but the Dodgers star is setting the stage to flip the script.
10 hours ago