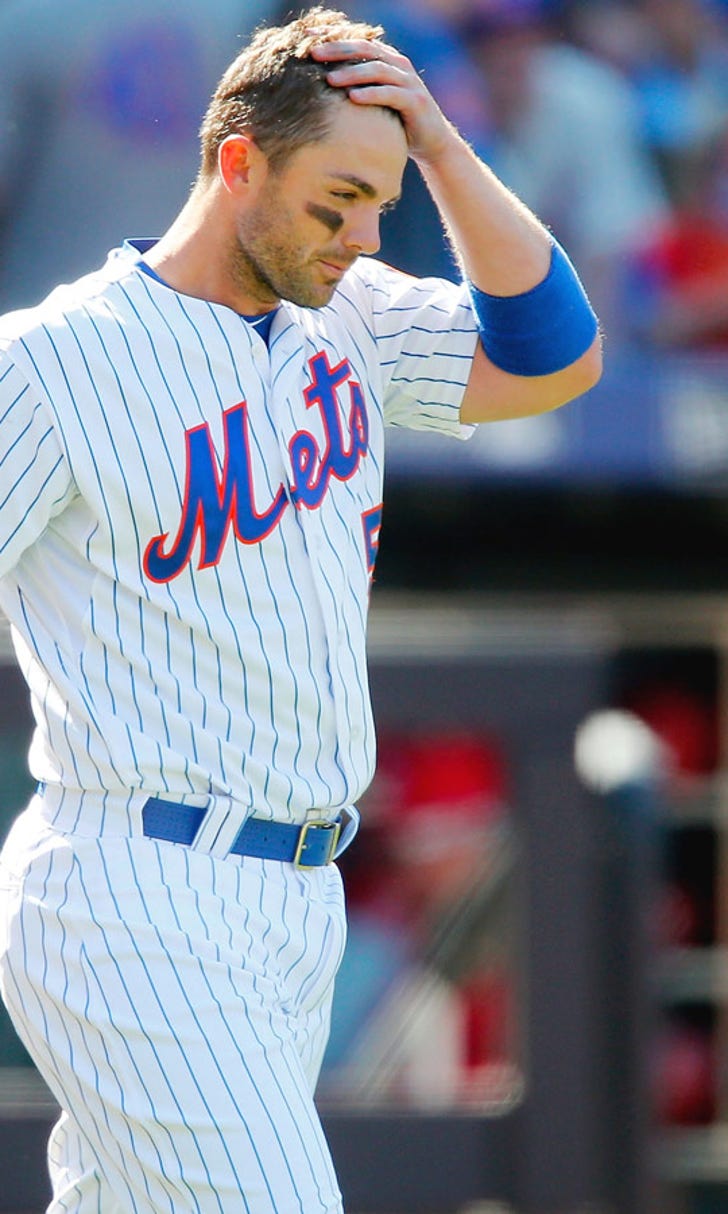 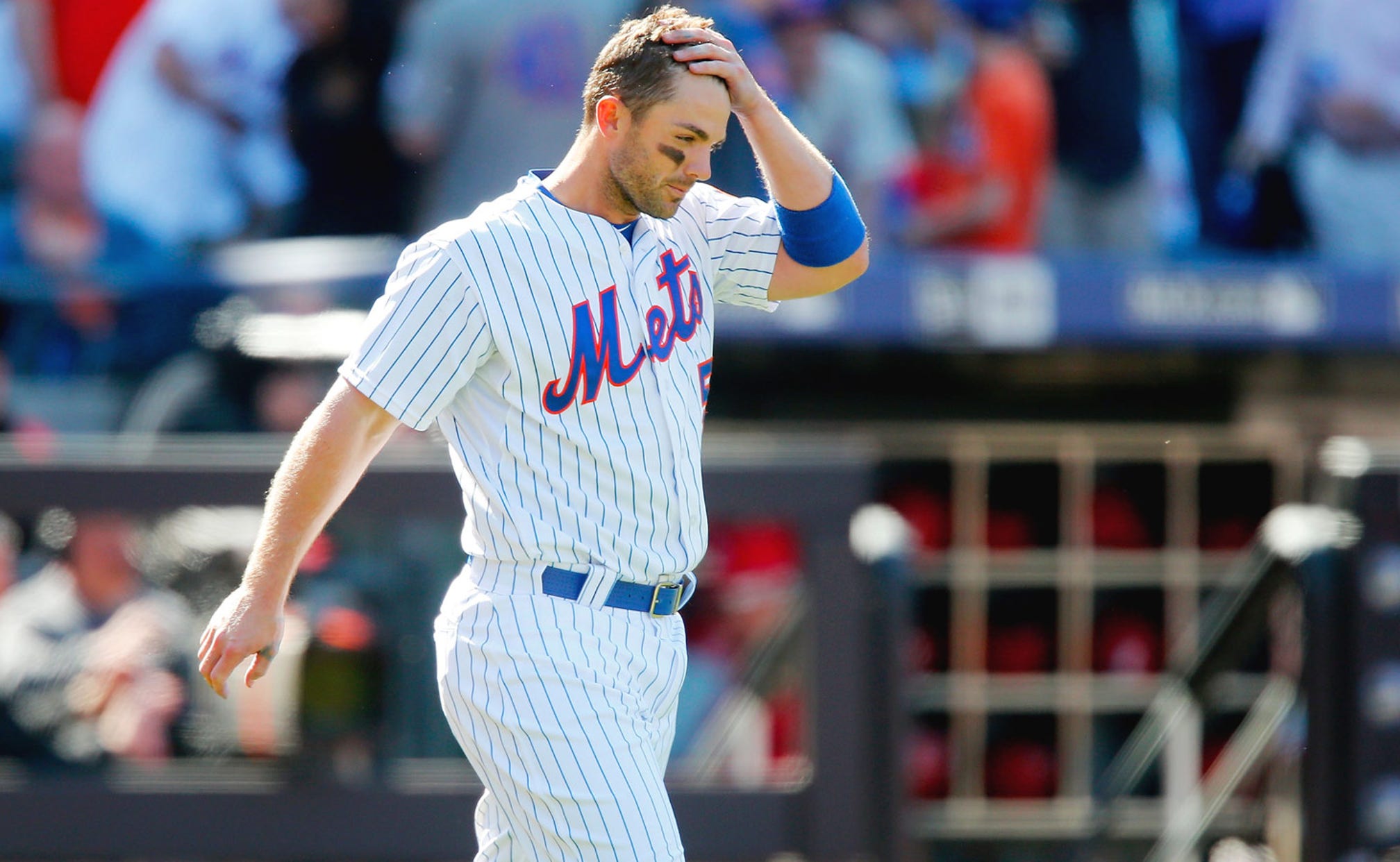 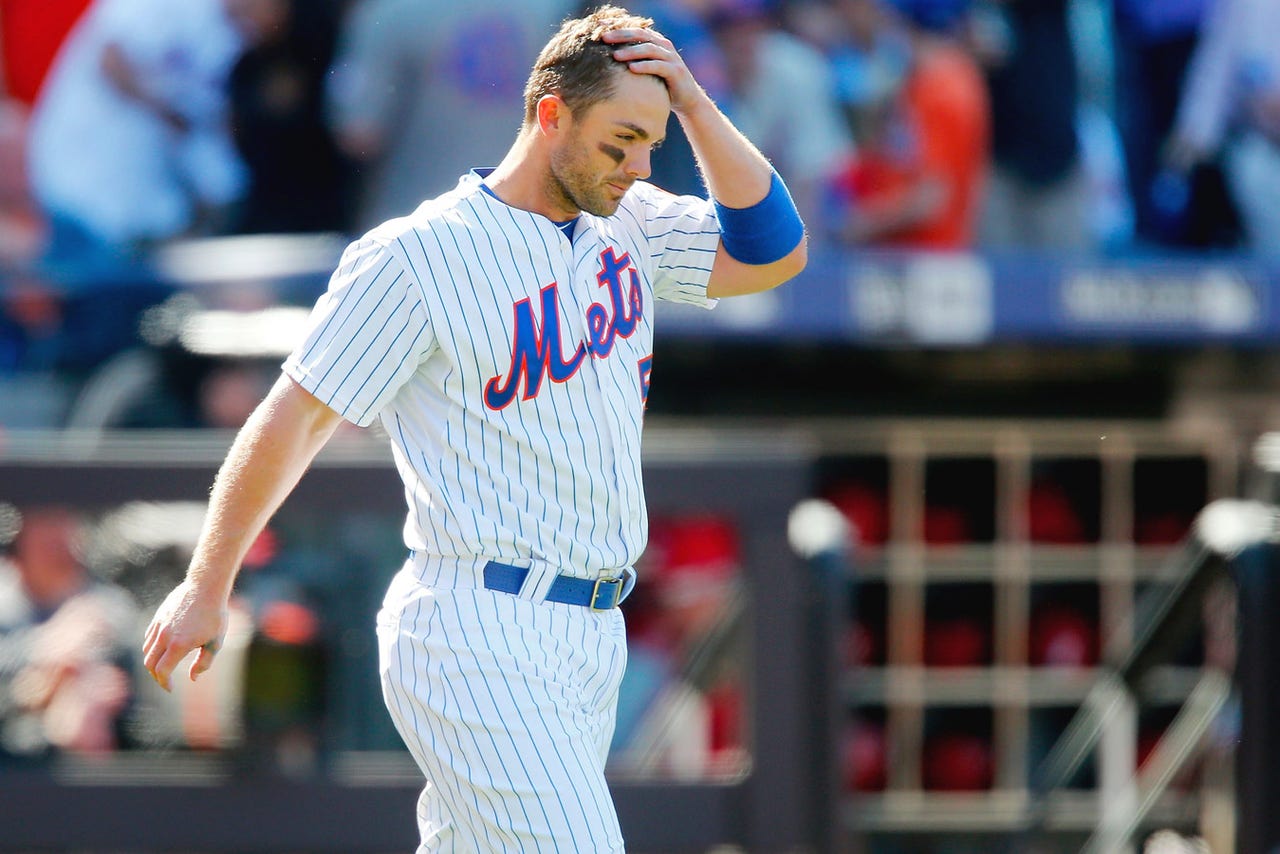 The New York Mets originally thought they would have third baseman David Wright back some time around the All-Star break, but his timetable is uncertain as he cautiously proceeds with his rehabilitation efforts.

"For me it been a long process, been a difficult one, one that has tested my patience," Wright said. "It's strange in that there is no set timetable. No one says, 'In this set amount of time you are going to feel good.'"

While rehabbing a hamstring injury in April, Wright discovered that he had spinal stenosis, a condition that he'll have to play around for the rest of his career.

The veteran third baseman says that while his prolonged limbo in physical therapy has been frustrating, he understands the importance of taking a thorough and precise approach to his rehab.

The Mets have responded accordingly. While they're hopeful Wright's return will come sooner rather than later, they're not structuring their approach around his return.

"We are not relying on him being back at a certain time," Alderson said. "That may have been the case a few weeks ago, but I think we are more realistic about that now."