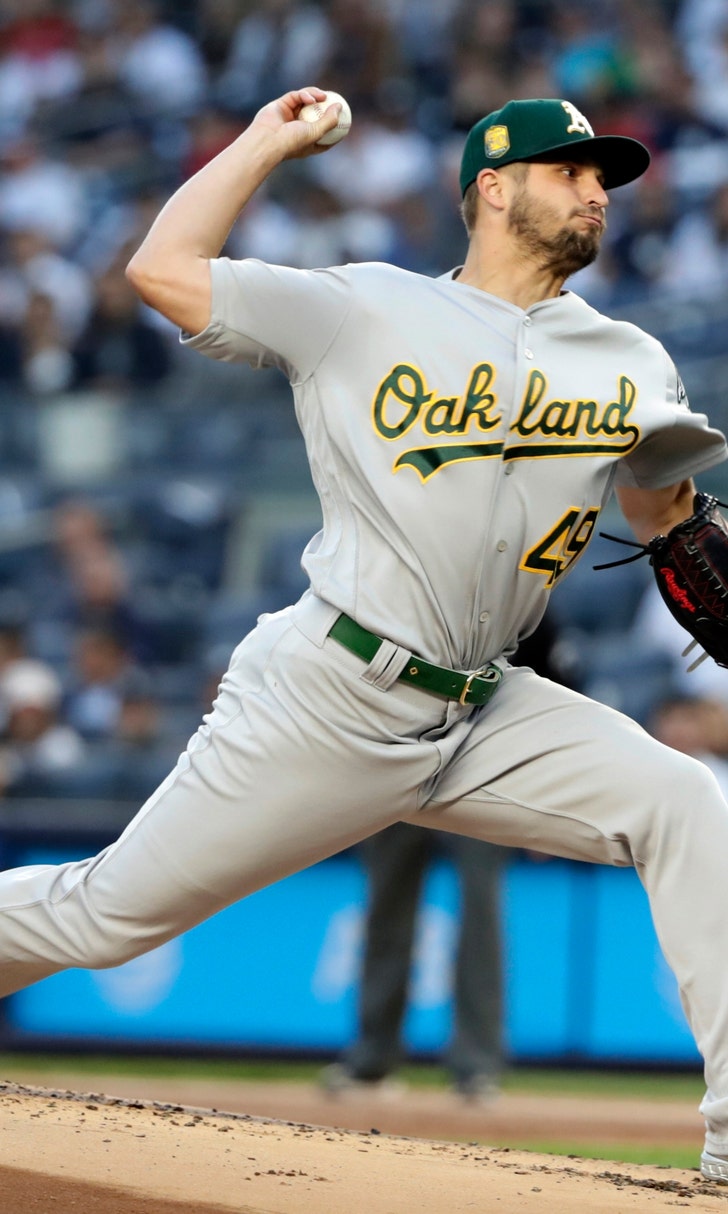 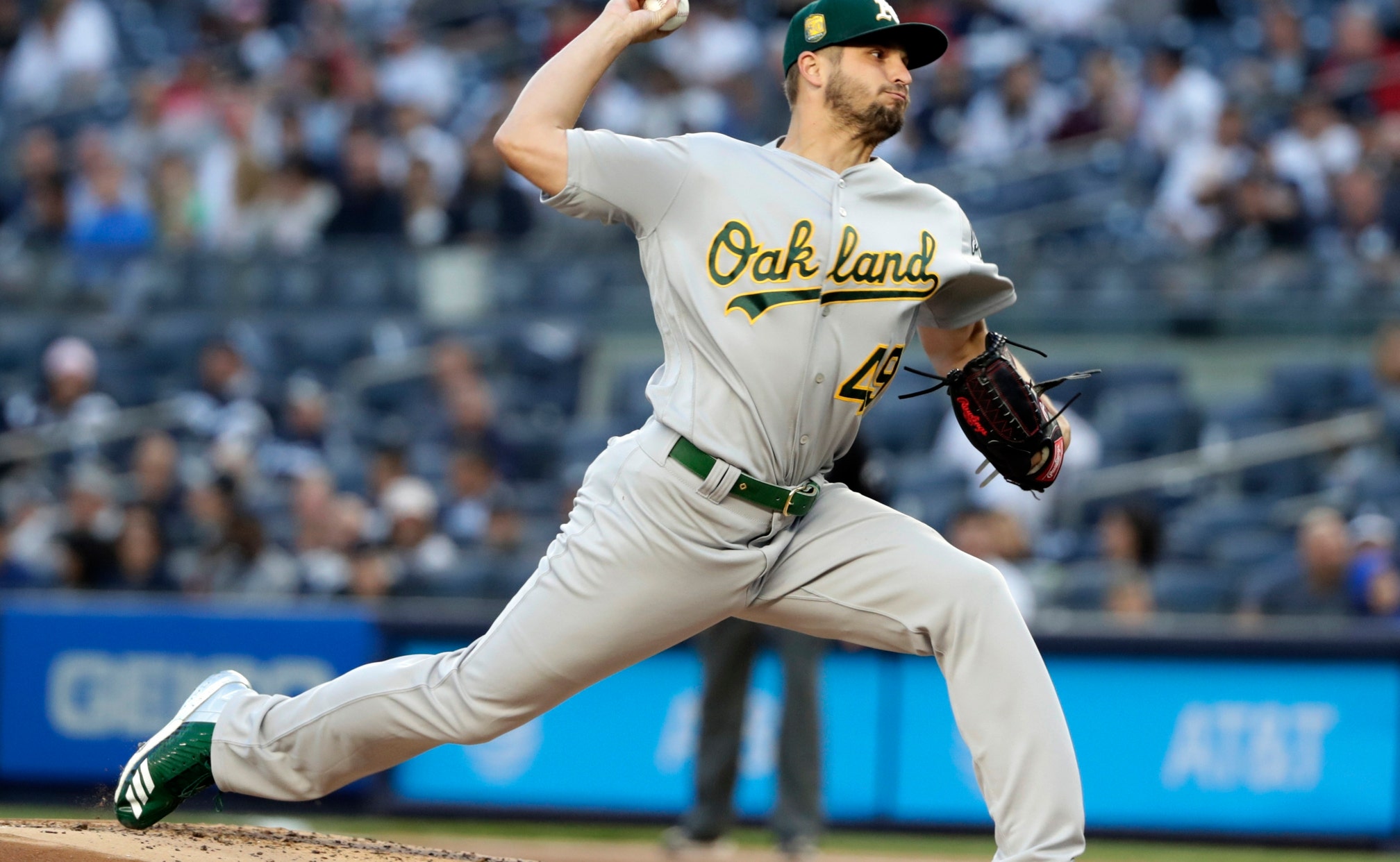 SEATTLE (AP) — Kendall Graveman wants to be part of the most memorable team in Seattle Mariners history.

Seattle is the only one of the current 30 franchises that has never played in the World Series. The Mariners have not even reached the postseason since consecutive AL Championship Series losses to the New York Yankees in 2000 and 2001.

“There's no secret Seattle hasn't been to the playoffs in 20 years,” Graveman said Monday after agreeing to a one-year contract that guarantees $2 million. “I mean, why not? So everyone knows. Everyone talks about it. I want to come into this organization and help this organization win, get to the playoffs. A franchise that hasn't won a World Series could do that. And I don't think speaking about these things should be stuff that is not spoken about. I believe that there's power in that. I believe there's power in words and things that we do.”

Graveman, who turns 29 next month, would earn $8 million if Seattle exercises a 2021 option and he pitches at least 150 innings in each season.

He has not pitched in the major leagues since May 11, 2018, for Oakland and had Tommy John surgery that July 24. Cut by the Athletics after the season, he signed a $575,000, one-year deal with the Chicago Cubs and made a pair of three-inning minor league injury rehabilitation outings on Aug. 22 and Sept. 1.

“It was a season of growth and learning about myself and the elbow. ... Feel like the ball is coming out very well,” he said. “I started picking up a baseball two weeks ago, did some light toss. ... The body feels good. The elbow feels good. I'm excited to get back and compete.”

Graveman will have a chance to earn a spot in Seattle’s starting rotation that has a couple of openings. Marco Gonzales, Yusei Kikuchi and prospect Justus Sheffield are likely the only set starters for Seattle heading into the season.

“When I'm at my best, I am inducing ground balls and letting my defense perform behind me,” he said. “I'm not a guy who is going to strike out a ton of people and when I do try to strike out people, sometimes it gets me in trouble.”

He would become a free agent if the option is declined. 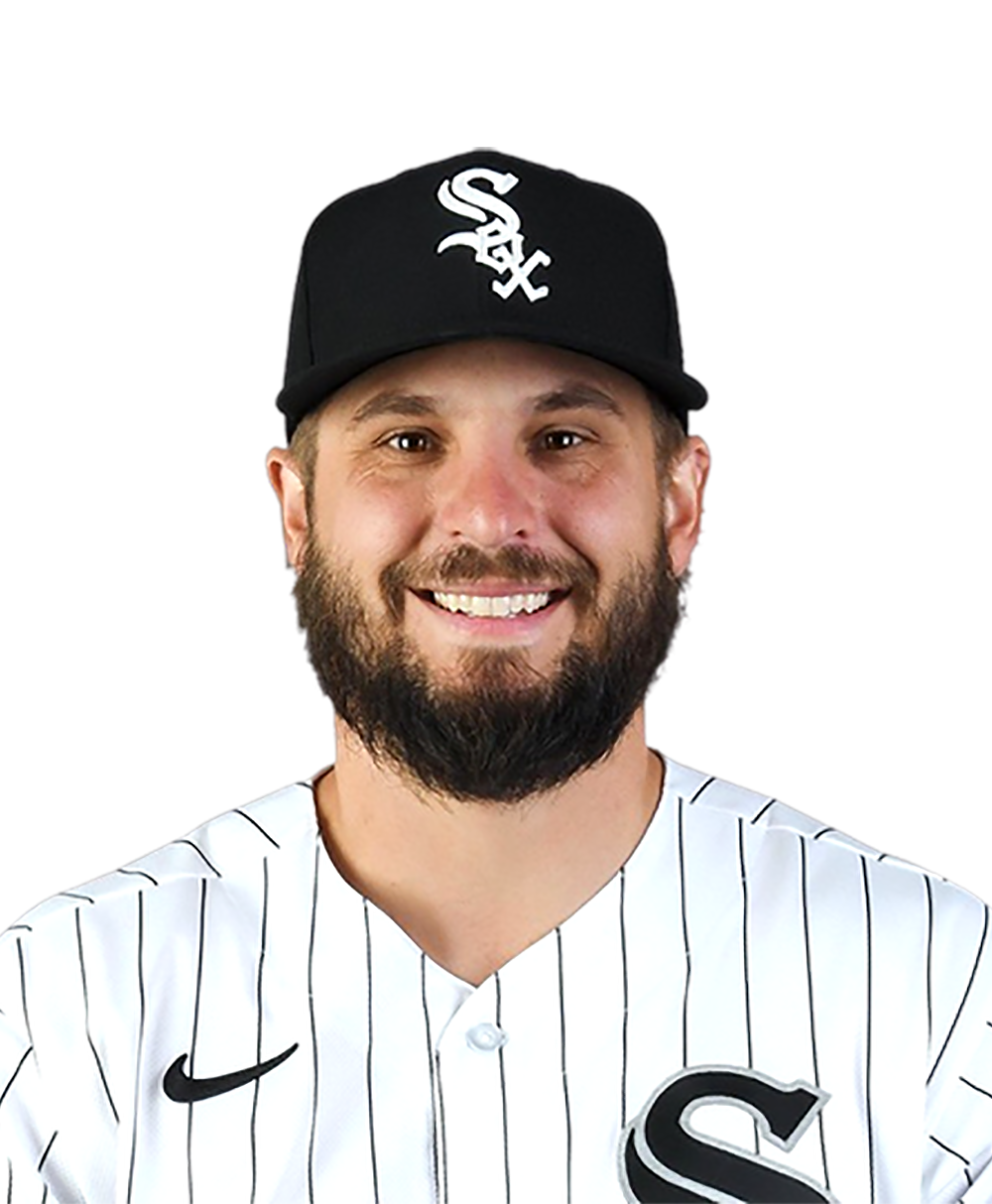