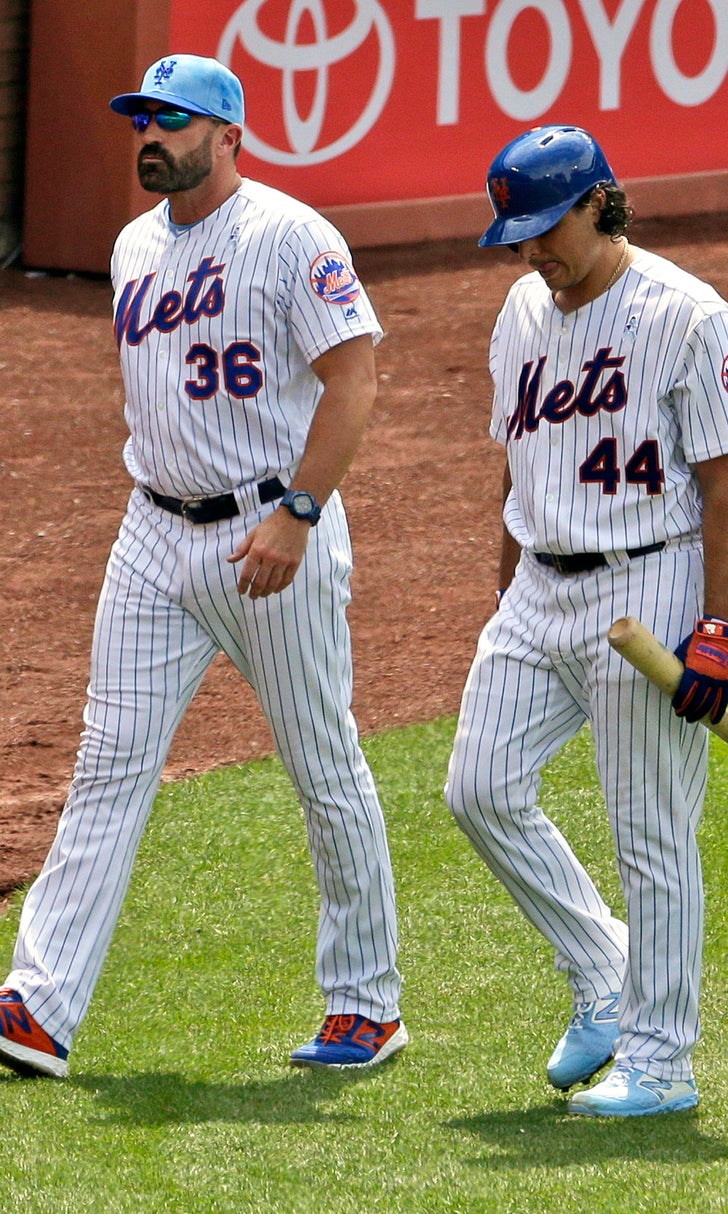 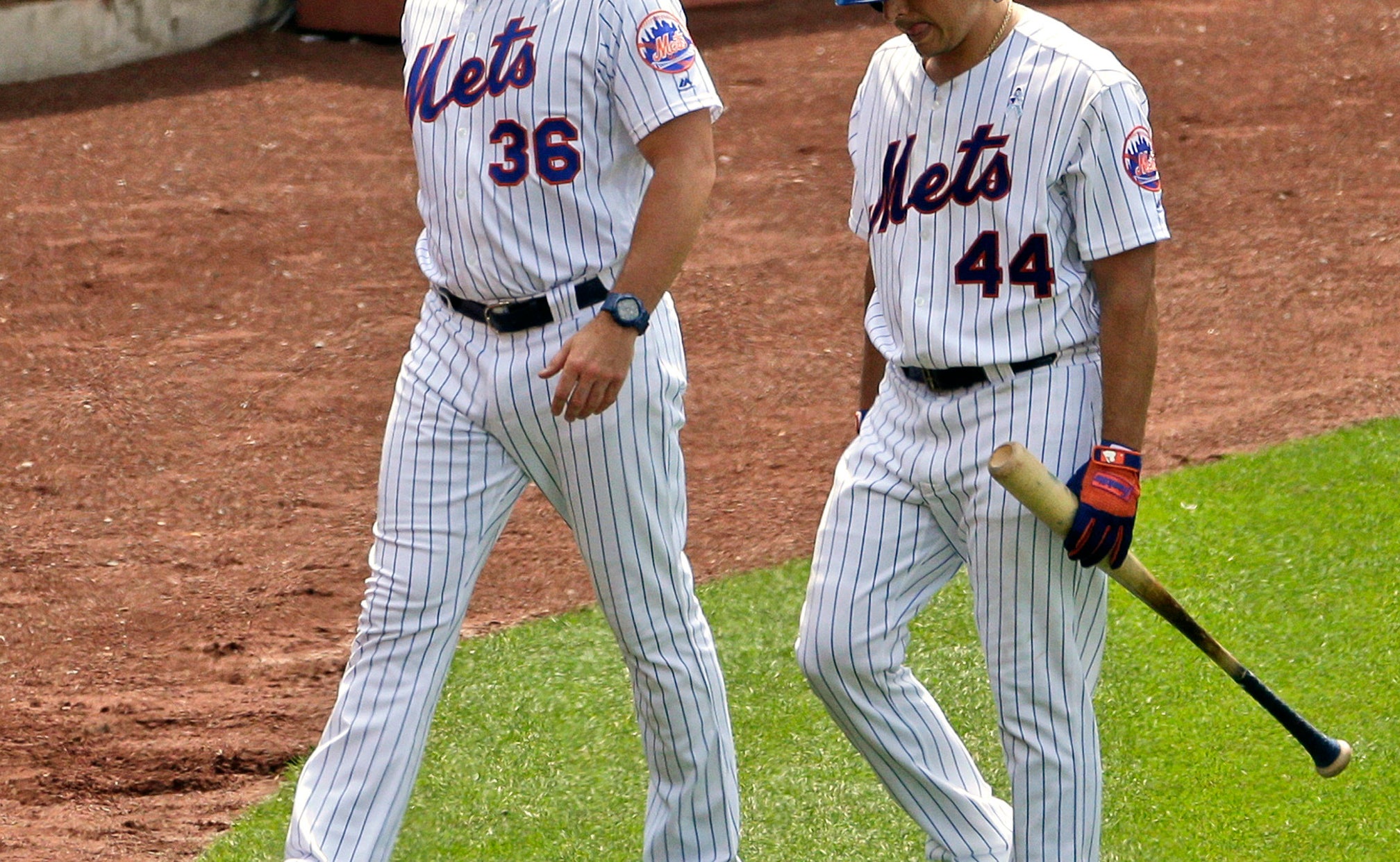 The Mets open a series in Philadelphia a day after manager Mickey Callaway cursed at a reporter in the clubhouse, and pitcher Jason Vargas had to be restrained from charging him.

Callaway snapped at Newsday's Tim Healey following a 5-3 loss to the Chicago Cubs at Wrigley Field. Shortly after a tense postgame news conference, Healey told Callaway "see you tomorrow" — the skipper called him an obscenity and later told him to leave the clubhouse. Vargas then stared down Healey and eventually tried to charge him. Players stepped in to restrain the veteran left-hander.

"The Mets sincerely regret the incident that took place with one of our beat writers following today's game in the clubhouse," the team said in a statement. "We do not condone this type of behavior from any employee. The organization has reached out and apologized to this reporter and will have further discussions internally with all involved parties."

Dodgers rookies are on quite a roll — a different one has hit a game-ending home run three days in a row.

Hours after being promoted from the minors, Will Smith connected for a pinch-hit, three-run shot with two outs in the ninth inning Sunday to beat Colorado 6-3.

Matt Beaty hit a two-run homer in the ninth on Friday against the Rockies and Alex Verdugo did it in the 11th on Saturday.

The Yankees try to hit a home run in their 27th straight game, which would match the major league record set by Alex Rodriguez, Rafael Palmeiro and the 2002 Texas Rangers.

New York extended its streak Sunday when DJ LeMahieu connected in a loss to Houston.

The free-falling Phillies hope to steady themselves with the first of four home games against the Mets. Philadelphia has lost seven straight and 16 of 22 to drop 6 1/2 games behind the Braves in the NL East. The Phillies led Atlanta by 3 1/2 games on May 29.

The latest setback was a three-game sweep against the last-place Marlins, which ended in loud boos at Citizens Bank Park. Manager Gabe Kapler defended his roster after, saying "we have the right personnel in the room" and "we win as a team, we lose as a team, we don't single anybody out."