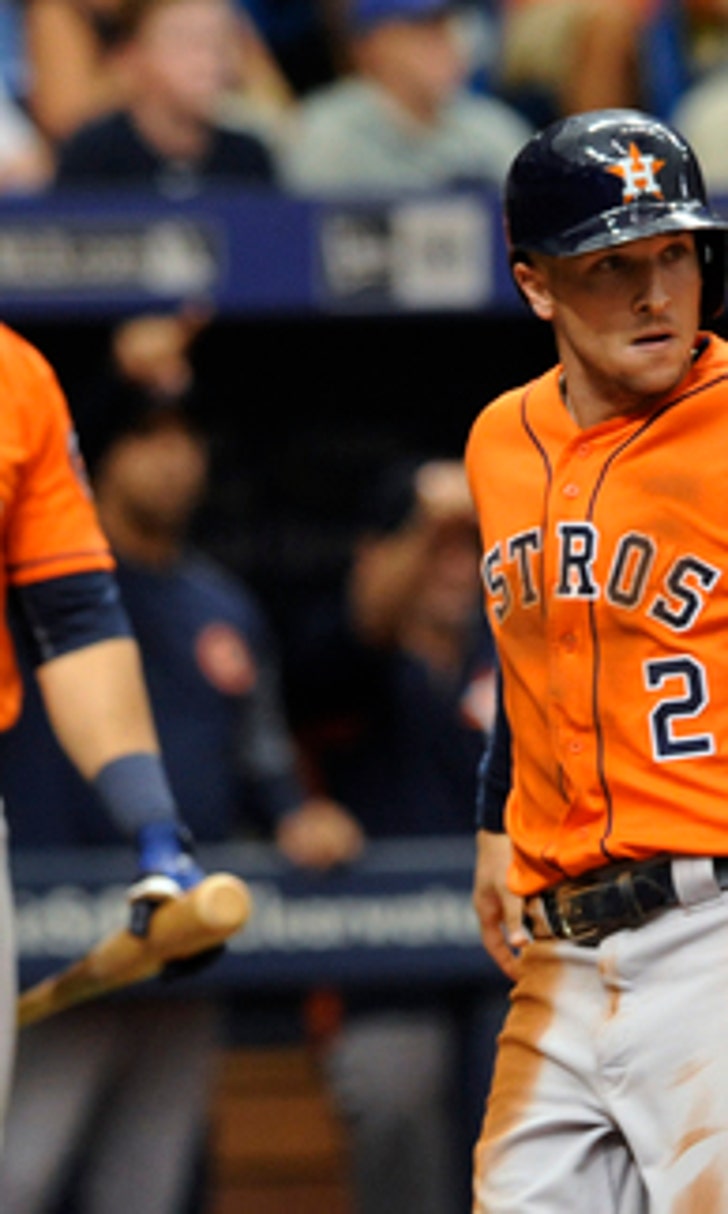 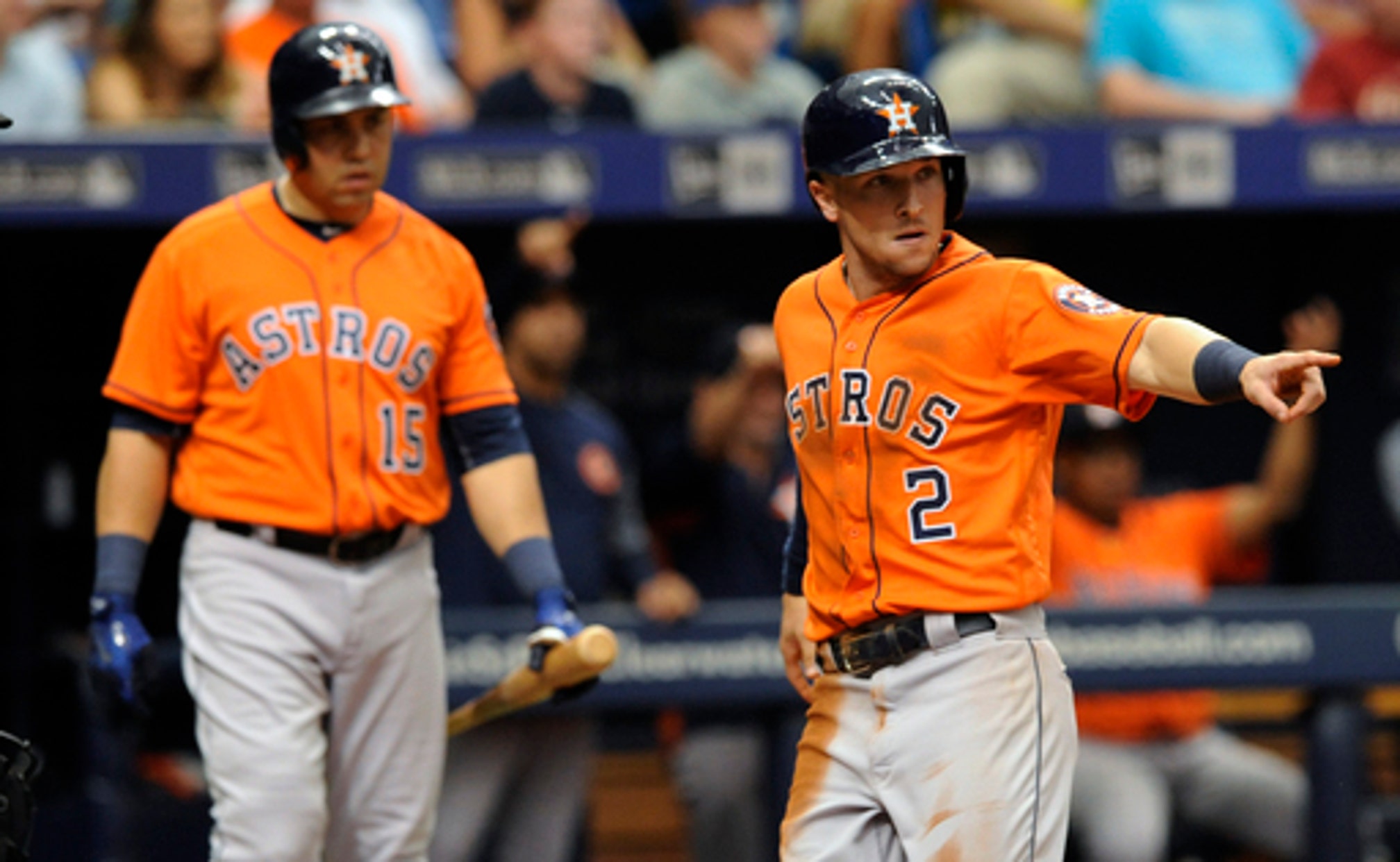 LEADING OFF: Astros home for 1st time since Hurricane Harvey

The Houston Astros play their first game at Minute Maid Park since Hurricane Harvey caused massive flooding. The AL West leaders had a home series earlier this week against Texas relocated to Tampa Bay's stadium because of the devastation.

There will be a moment of silence before the Astros host the New York Mets in the opener of a day-night doubleheader, and Houston Mayor Sylvester Turner is set to throw out the first ball. The Astros have donated 5,000 tickets to each of the three games this weekend, to be donated to city shelters, first responders and volunteers. Canned food will be collected at two ballpark gates.

The AL Central-leading Indians try for their 10th straight win when ace Corey Kluber (13-4, 2.63 ERA) faces the Tigers at Comerica Park. Jordan Zimmermann goes for Detroit - he is 0-3 with an 11.42 ERA in four career starts against Cleveland.

Red Sox lefty Drew Pomeranz (14-4) has won a career-best eight consecutive decisions. He is 2-0 with a 3.43 ERA in four starts against New York this season going into the outing at Yankee Stadium. He'll be opposed by Masahiro Tanaka, who has won both of his starts since returning from the disabled list.

Miami slugger Giancarlo Stanton is 1 for 17 this week - the lone hit was his major league-leading 51st home run. He went 0 for 2 with two walks against the Phillies on Friday night as the Marlins lost their fifth in a row.

Outfielder Leonys Martin is expected to join the NL Central-leading Cubs for their game at Wrigley Field against Atlanta. Chicago got him in a trade with Seattle on Thursday night. The 29-year-old Martin was hitting just .174 with six steals in 34 games. He has twice stolen over 30 bases in a season.