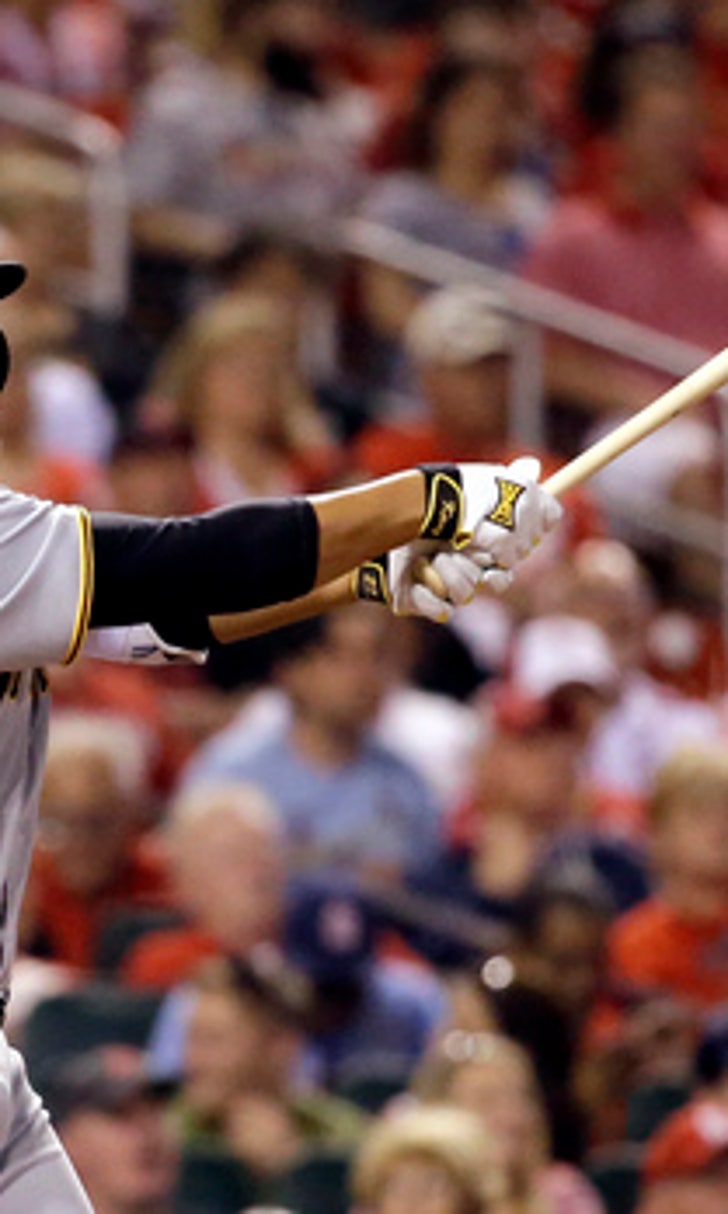 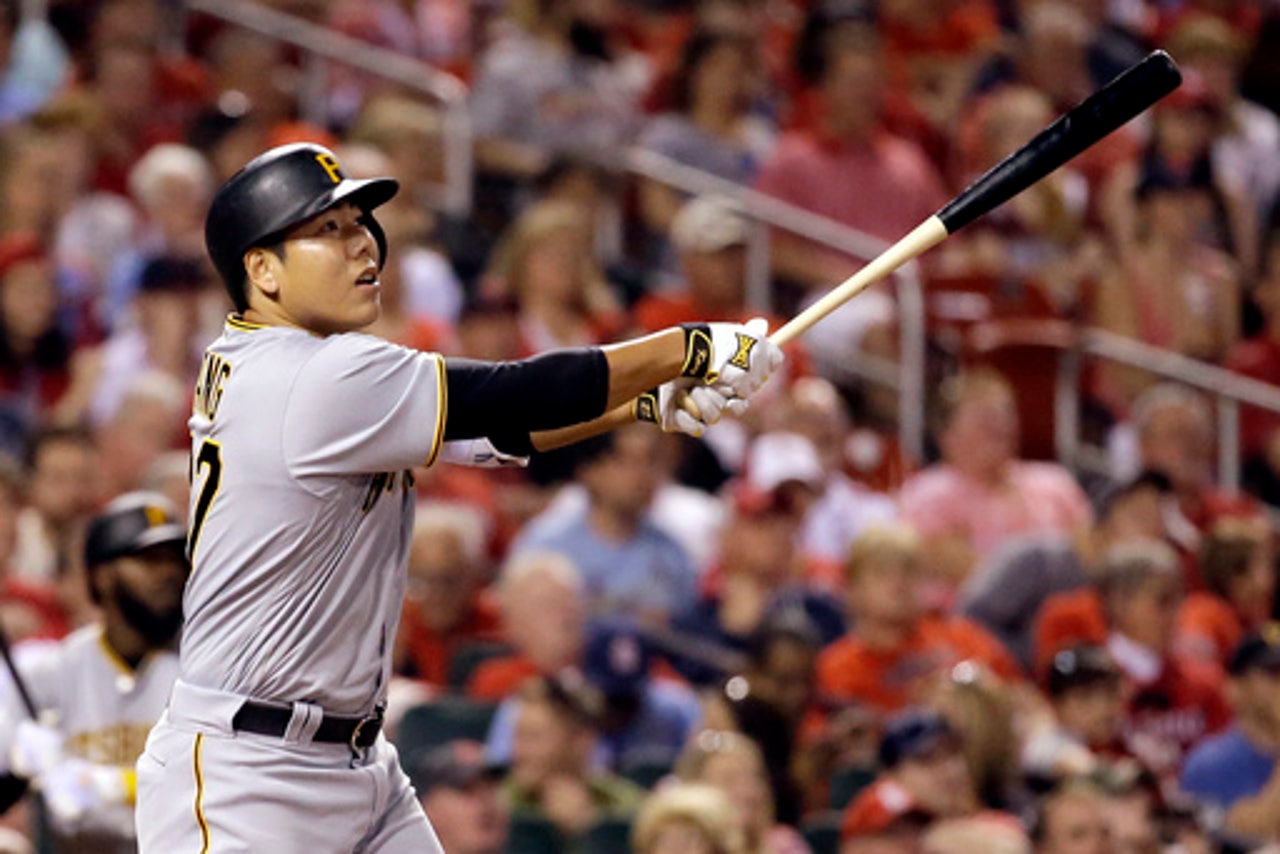 Liriano (3-1) improved to 4-0 with a 2.07 ERA in six career starts at Busch Stadium. Liriano fanned 10 through seven innings for his 24th career double-digit strikeout performance of his career.

Josh Harrison's infield single scored Starling Marte to give the Pirates a 1-0 lead in the second. Harrison has hit safely in 12 of his last 13 games and has nine RBI during that stretch.

Marte's stolen base in the second inning was the first swipe off of Martinez in 36 innings this season. Only two runners stole bases in seven attempts against Martinez last season.

''They say that I'm a little bit ahead of schedule,'' Pena said. ''I wasn't expecting to hit this soon and for me to go out there and hit the way I did, I felt like a 20-year-old again.''