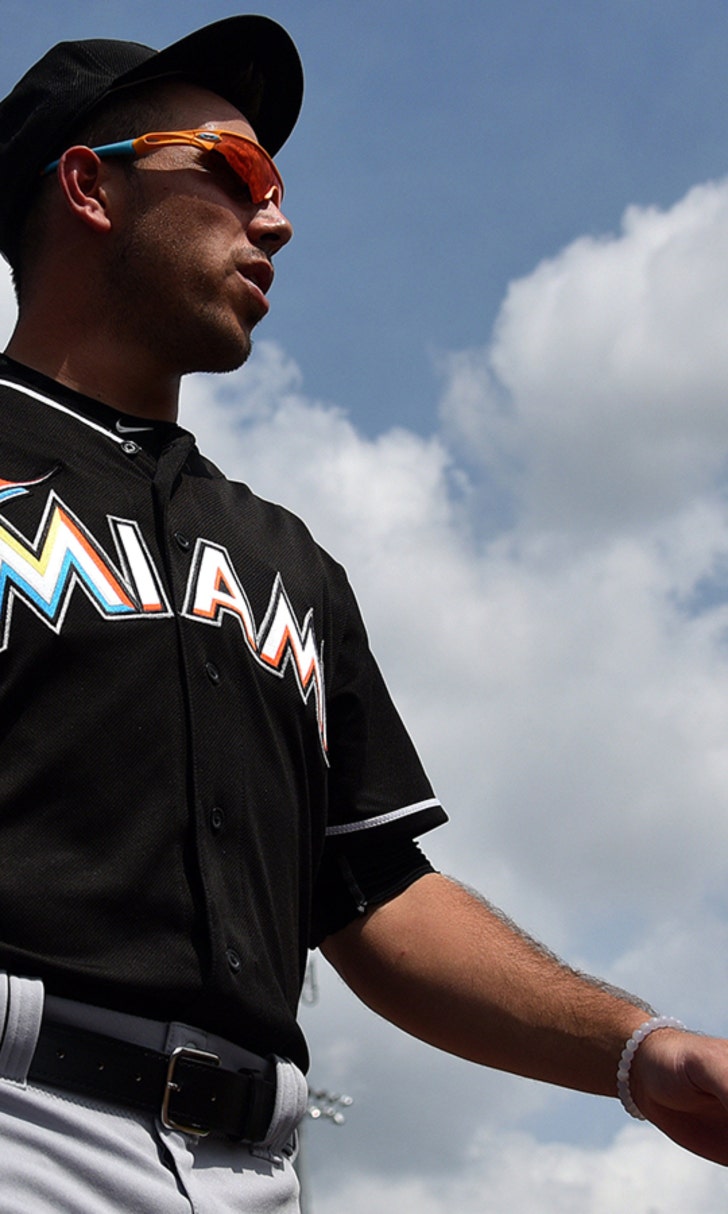 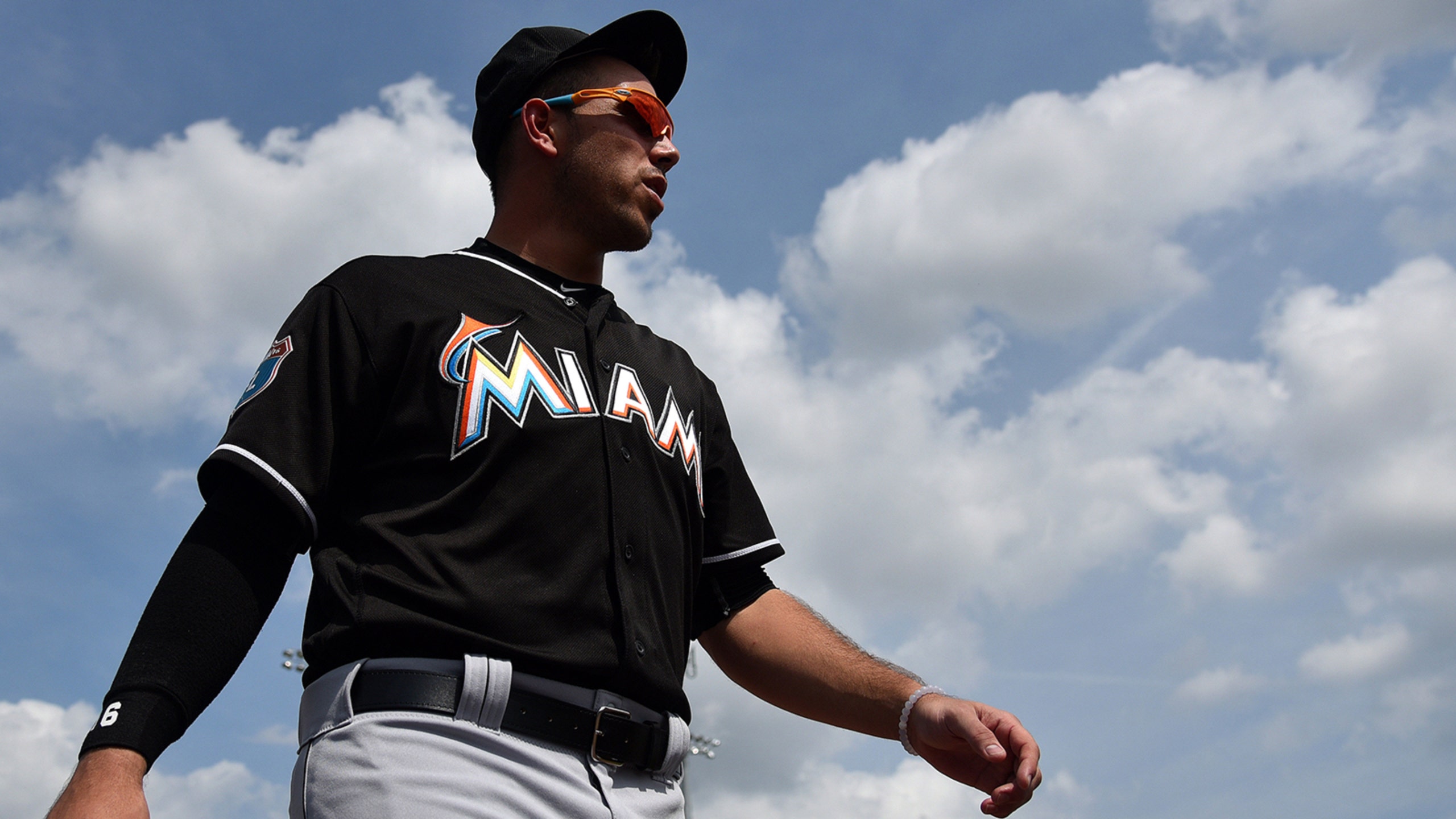 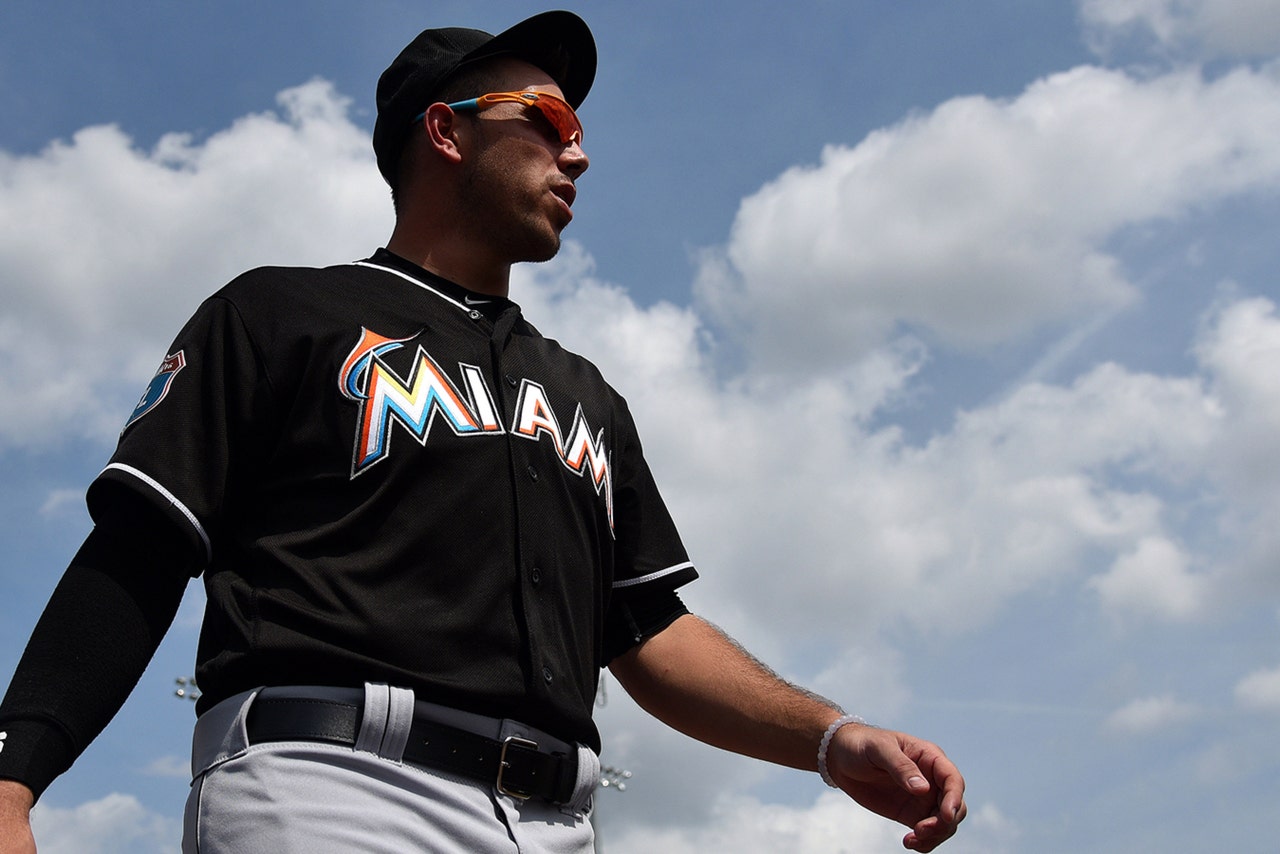 Miami Marlins ace Jose Fernandez will not be the opening day starter on April 5, when the team hosts the Detroit Tigers at Marlins Park. Veteran left-hander Wei-Yin Chen will start the season opener instead, manager Don Mattingly announced Sunday.

Fernandez, 23, will pitch the next day, as part of the Marlins' plan to limit the right-hander's innings this season. Mattingly told reporters that Fernandez, who underwent Tommy John surgery in May 2014, will get one extra day's rest for about half of his starts this season.

Mattingly, along with Marlins coaches, front office members, doctors and Fernandez's agent Scott Boras, all worked together on the ace's pitching schedule for the upcoming season, according to Anthony Castrovince of MLB.com.

"I've watched, from afar, [Matt] Harvey's situation last year, [Stephen] Strasburg a couple years ago," manager Don Mattingly said (via MLB.com). "It always seemed to me like, why would you not have this set from the start and try to map the whole thing out? Obviously things change. You can have a guy turn an ankle and miss three starts and then it just changes your plan. But we're just trying to have some kind of plan where everybody understands the situation and is on board -- from Jose to our pitching guys to [president of baseball operations] Michael [Hill], the doctors, Scott [Boras], all of it."

The Marlins signed Chen to a five-year, $80 million deal this past offseason. The 30-year-old previously pitched for the Chunichi Dragons in Nippon Professional Baseball from 2004-2011 before spending the past four seasons with the Baltimore Orioles, where he went 46-32 with a 3.72 ERA in 706 2/3 innings over 117 starts. In 2015, Chen recorded a career-best 3.34 ERA and 1.22 WHIP in 31 starts for Baltimore. This will be his first career opening day start.