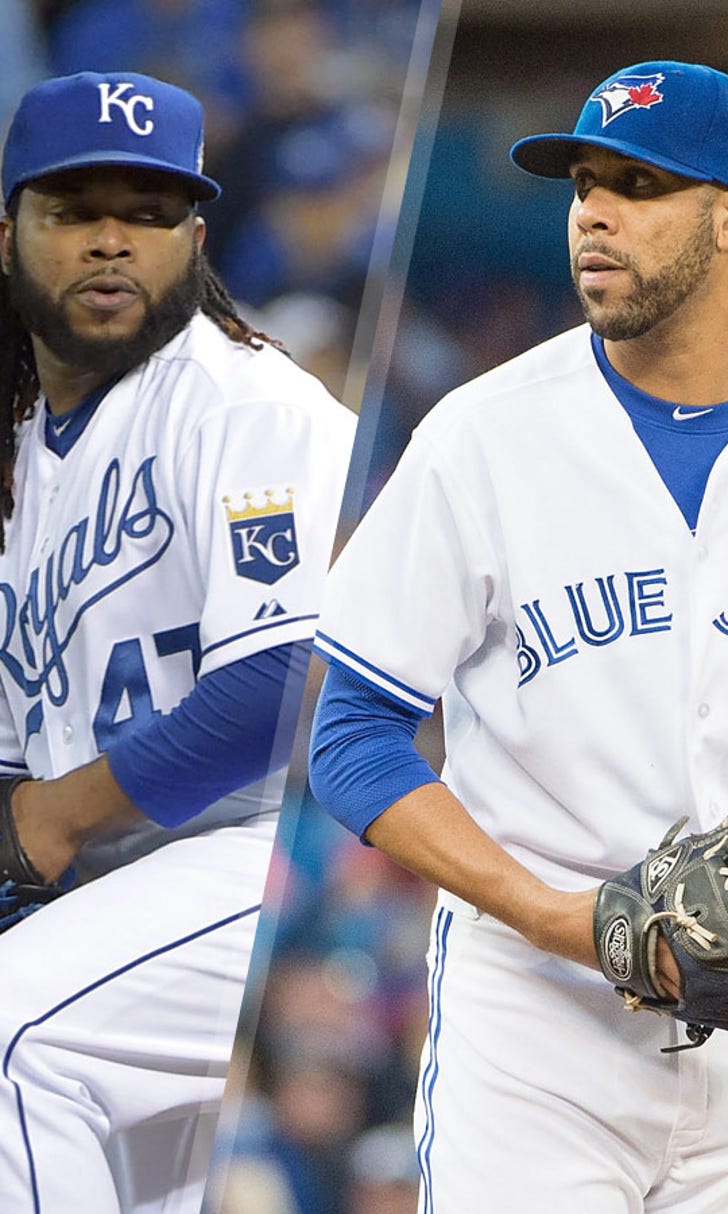 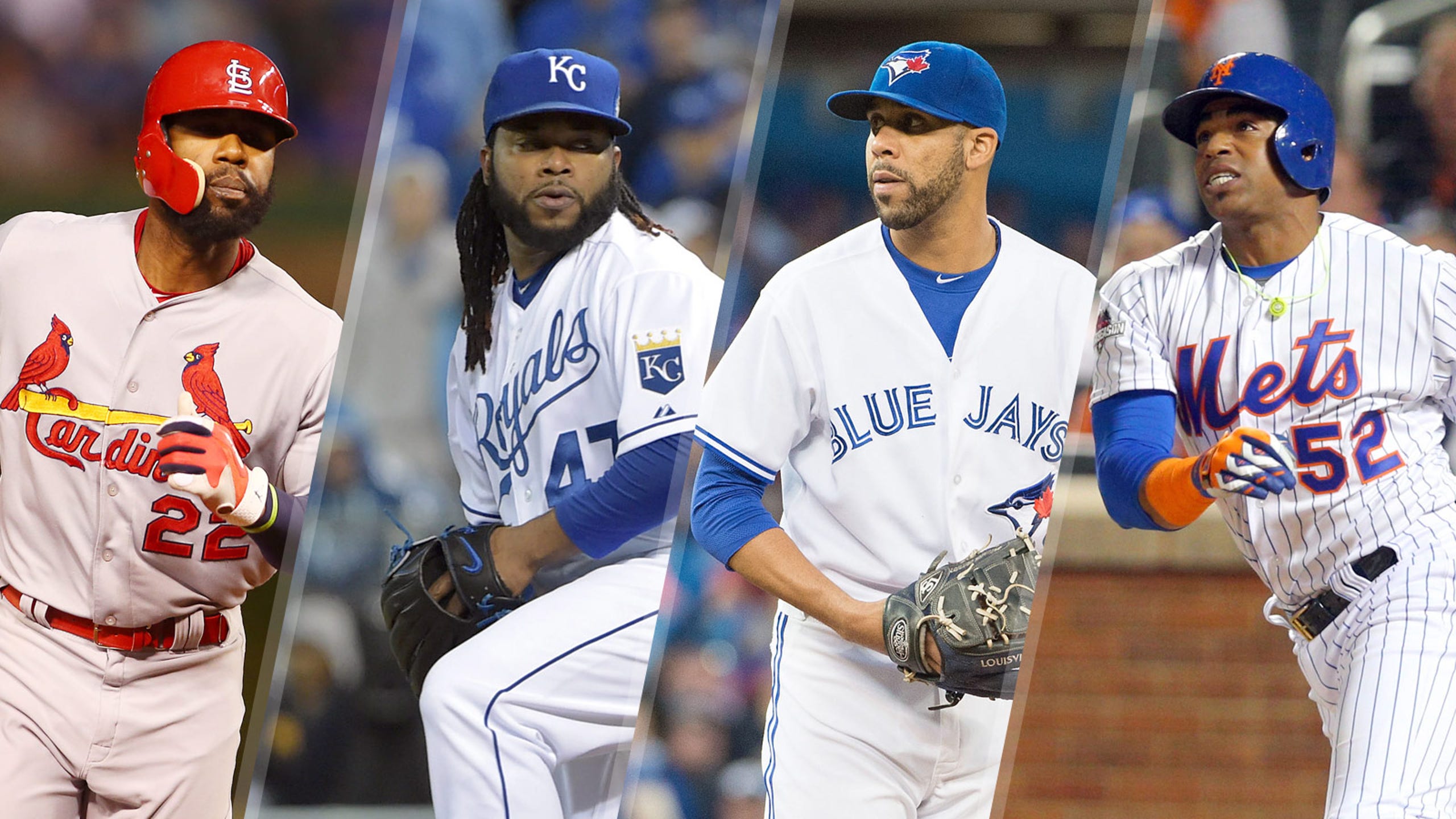 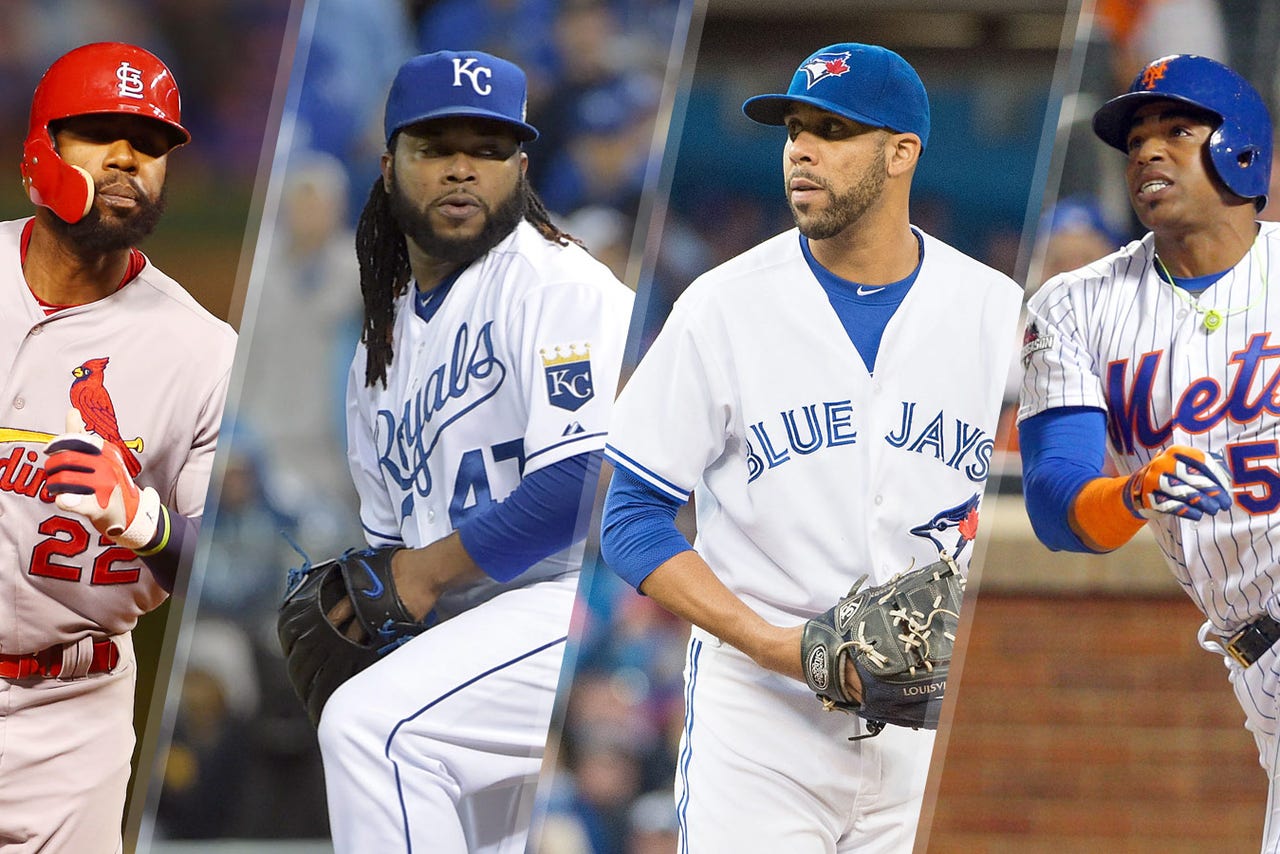 NEW YORK — With the World Series over, baseball quickly turned its attention to the opening of the free-agent market.

Pitchers David Price, Johnny Cueto, Jordan Zimmermann, Jeff Samardzija and Scott Kazmir were among 139 players who became free agents Monday. About three dozen more also may go on the market, including Zack Greinke, depending on decisions this week on 2016 options and opt-out clauses.

Price, Cueto and Kazmir may be especially attractive because teams that sign them won't lose amateur draft picks. Each was traded during the season, which means the clubs they landed with can't make $15.8 million qualifying offers, which attach the draft-pick penalty.

Greinke can opt out of his contract with the Los Angeles Dodgers, which guarantees him $71 million from 2016-18. Kansas City outfielder Alex Gordon could decline a player option and go free.

Decisions on options are due by Thursday and on qualifying offers the following day. Teams may start negotiating money terms on Saturday.

In moves announced Monday, St. Louis exercised its $11.5 million option on left-hander Jaime Garcia and declined a $9 million mutual option on right-handed reliever Jonathan Broxton, who gets a $2 million buyout.

Washington turned down its $6.5 million option on outfielder Nate McLouth, who gets a $750,000 buyout, and its half of a $7 million mutual option on right-hander Casey Janssen, who receives a $1.5 million buyout.

Cincinnati declined a $4 million mutual option on right-hander Burke Badenhop and a $2.5 million club option on infielder-outfielder Skip Schumaker. Badenhop gets a $1.5 million buyout and Schumaker $500,000.