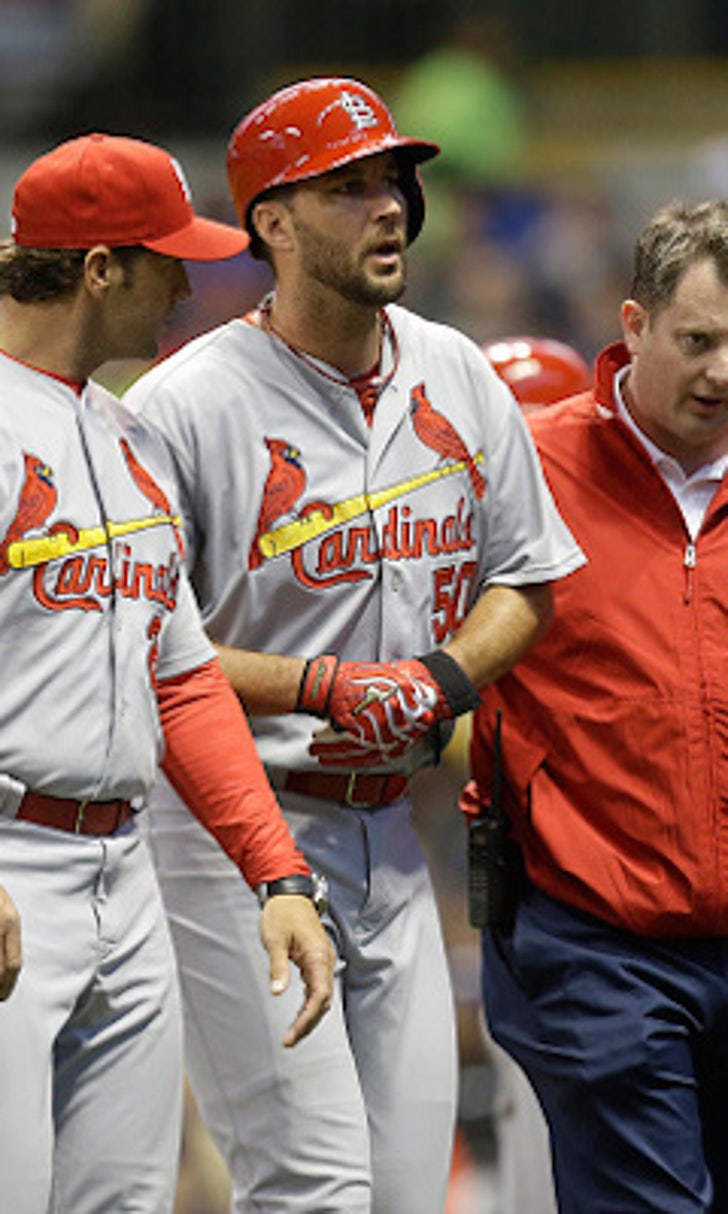 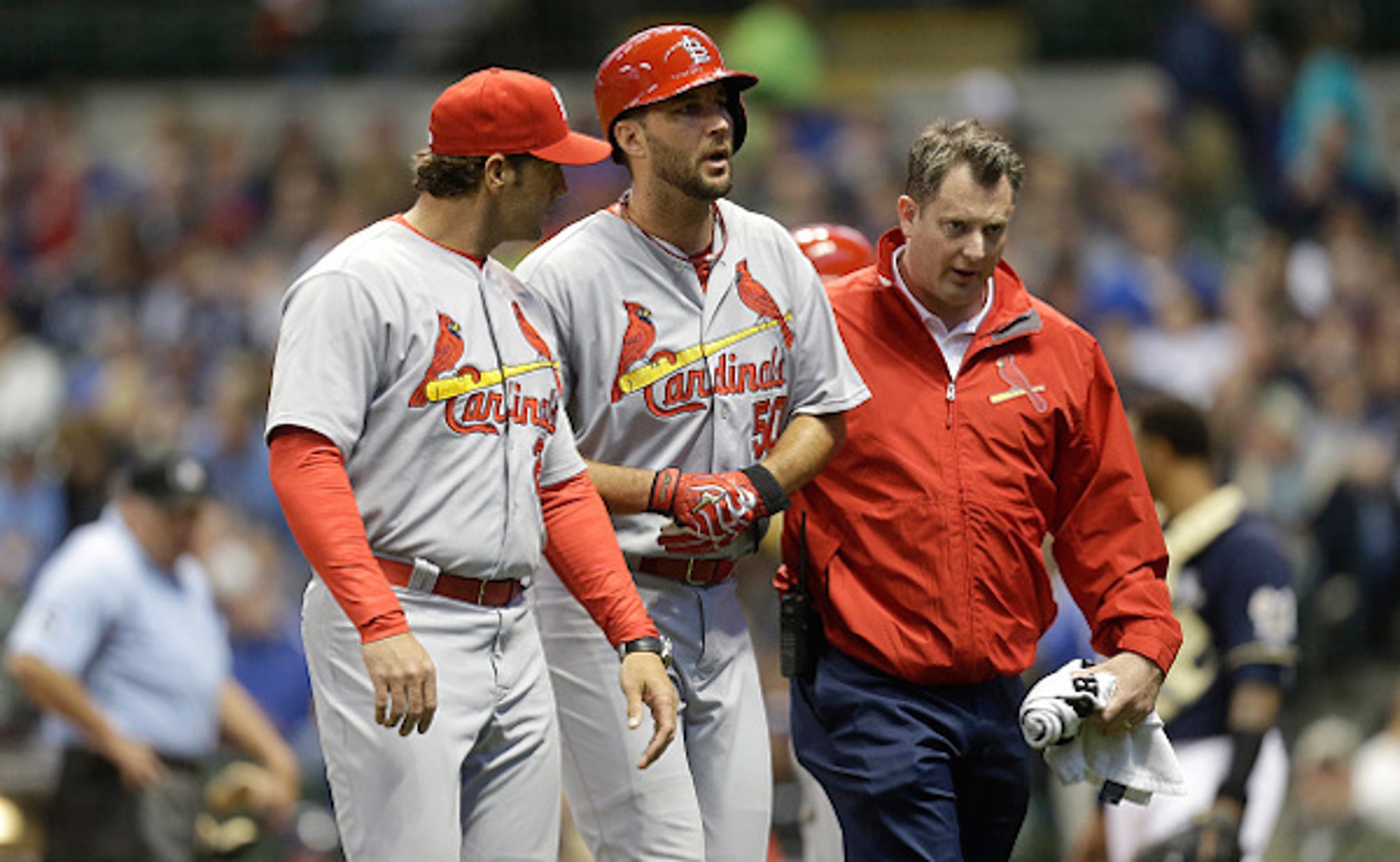 Here we go again: Should the National League have a DH? 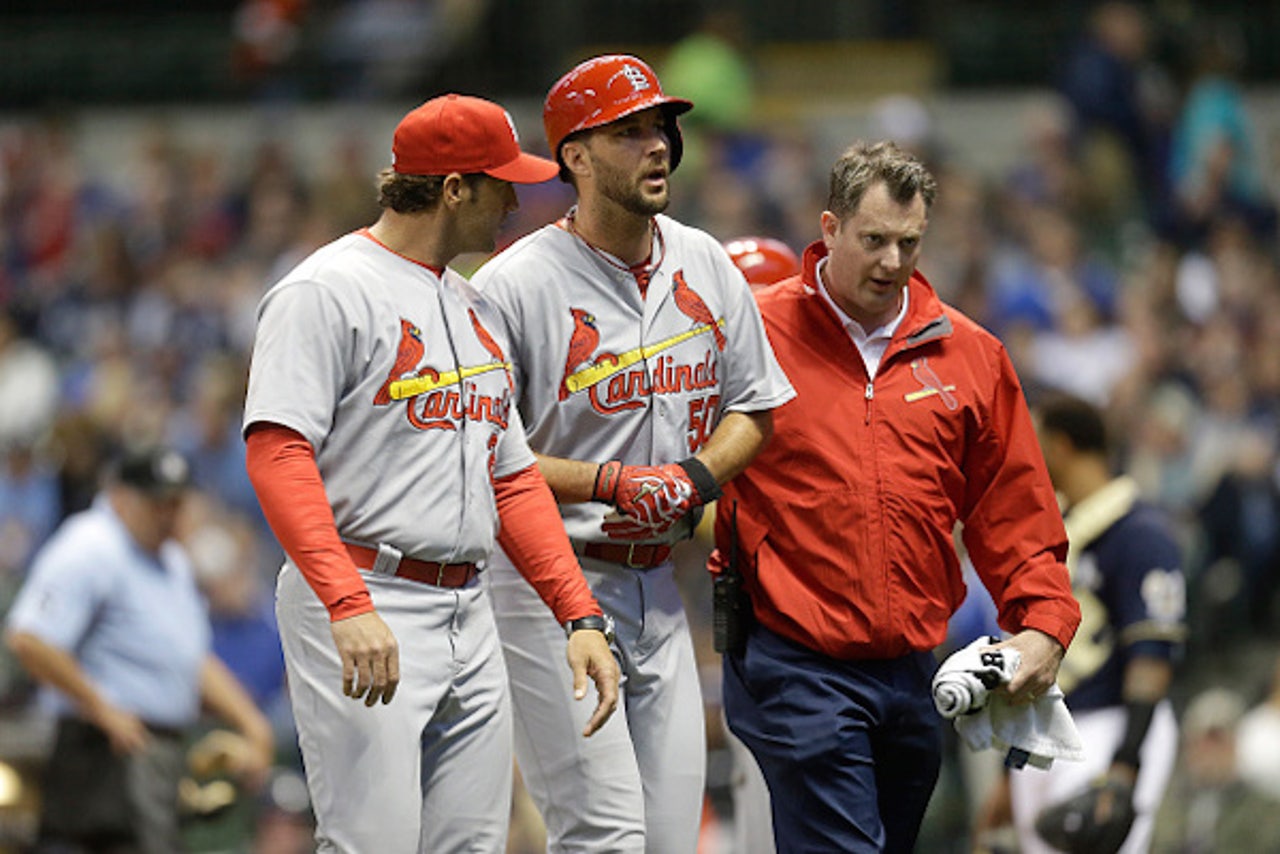 In the world of baseball, debate of the universal designated hitter rages on. For stretches at a time that argument lies dormant, but then something happens—like Adam Wainwright tearing his left Achilles tendon during an at-bat. Suddenly that question is brought to the forefront again, and generally the views are mixed. Some managers, like Brad Ausmus, prefer the strategic side of the NL, while others, like Terry Francona, don’t think we should overreact to the rules because of one injury. Washington Nationals pitcher Max Scherzer is adamant about the NL adopting the DH rule while Wainwright—the pitcher whose injury has spurred much of this talk—isn’t a fan of such a change:

“I wish both leagues would convert to National League baseball. The strategy and the game itself in the National is just a better game, in my opinion. I think baseball is a beautiful game and I hope it doesn’t change too much.”

He said his injury could’ve occurred in a variety of ways, concluding this was more of a fluke than anything:

Here’s what I like about his comments: he actually brings rational arguments to the table. Regardless of how you feel on the subject, all I ask is that you have reasoned opinions. Here’s an example from Keith Law of the opposite, and only because of that silly hashtag, "#boring."

Look, Keith Law is great, but when anybody’s reasoning for not liking something is because it’s “boring” that’s on you and I must urge you to do better. He could have just left it at “pitchers slashed .122/.153/.152 last season” which would have spoken for itself. Those numbers are anemic, worthless, and unproductive. If it’s the “tradition” argument you’re seeking, Law has something very true on that front as well:

"I have to say all your appeals to tradition don't really work in a sport that shut non-white players out for sixty years," Law tweeted.

Also as far as tradition goes, retaliating by throwing baseballs deliberately at batters and bench-clearing brawls are traditions as well. That doesn’t mean they aren’t dated and juvenile, because they certainly are.

Where does that leave us? The “boring” argument is out as is the “tradition” argument. If you’re hoping for new MLB commissioner Rob Manfred—a man who has not hesitated to make changes—to step in, you might be hoping for a very long time. He is not concerned with the issue. “Personally I’ve never had one moment of dissonance about the fact that the AL & NL play with 1 different rule,” he said.

I don’t believe the DH rule will be implemented in the NL anytime soon, if ever. And while I’ve been firmly against any such rule in the past, there are viable reasons on both ends. For one, the risk of injury for a pitcher who only bats a handful of times per year will be completely wiped out. That said, such injuries happen so infrequently that it isn’t enough of a reason. It’s a very small step above “boring” in my book.

If anything, pitchers shouldn’t have to hit in certain situations. Imagine you’ve got a man on the mound who is cruising through the game but isn’t all that capable at the plate. He is through six scoreless innings, on 71 pitches, but with one out and the bases loaded he’s stepping to the plate. You have a couple of choices: leave the pitcher in and risk an almost certain strikeout (or worse yet, a double play), or pull him despite how well he’s doing for you on the mound and insert somebody in there who is able to handle the bat competently.

Of course there’s no guarantee of the pinch-hitter coming through and now you’ve lost your starting pitcher for the remainder of the game. That hardly seems fair, right? That’s the big drawback to pitchers batting: the majority of them are so awful that there’s almost zero threat. Hell, Zack Greinke—one of the few remaining hurlers who actually takes pride in hitting—bat flipped a double the other night. I’d argue that having no DH rule in the NL certainly presents the idea of more strategy, but is this a case of simply having something for the sake of it?

Say the No. 8 hitter in the lineup comes to bat, first base is open and there are two outs. It’s early in the game and you know the pitcher is on deck, he can’t hit well, and that there’s no way the manager is going to pull him. You can act like you’re pitching the current batter “carefully” while never actually intending to give him anything to hit, or you can just intentionally walk him to bring up the pitcher. Really, strategy hardly enters into it. That implies you have to think critically in order to reach a decision when in reality, the options are quite simple: pitch to a guy who hits every day or pitch to a guy who couldn’t put the ball in play to save his life.

What this really comes down to is if this potential rule change, as with all changes, makes the game better. Unfortunately that very line of thinking is immediately clouded because this proposal often comes up when a pitcher is injured. Here’s another way to look at it: a designated hitter is a player who hits well (or for power) but usually cannot field worth a damn. That second part is important, because it is a very clever way to insert a dangerous hitter into the lineup without worrying about the repercussions of his fielding ability. And by clever, I mean fairly sad and almost cheap.

Look, if you cannot field but hit a ton then the DH rule is certainly for you. There’s no reason to rationalize why Player X isn’t playing the field but is batting every day. We all understand why. If you like pitchers batting because of the strategy it forces upon managers, that’s your prerogative as well. For me it doesn’t matter all that much. I’m all for rule changes if they noticeably improve the game and happen more organically rather than from knee-jerk reactions because a pitcher—who happens to be an ace—got hurt. If this were some back of the rotation guy, would this even be an issue? I’d wager no.

If a proposal for the DH rule to the NL is made and even passes one day then so be it, but please, let’s not make it about an injury. If we made rules based on players getting injured—a daily occurrence in the sports world—sports would cease to exist. At the very least, let’s wait for Bartolo Colon to retire.