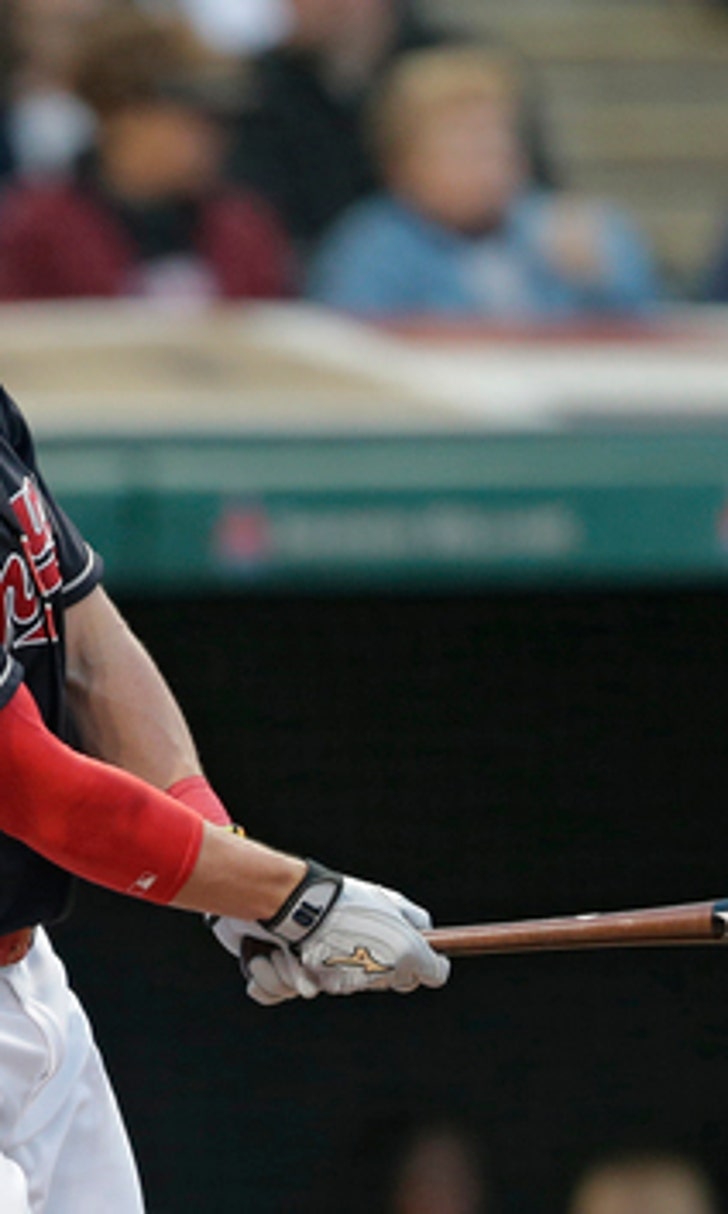 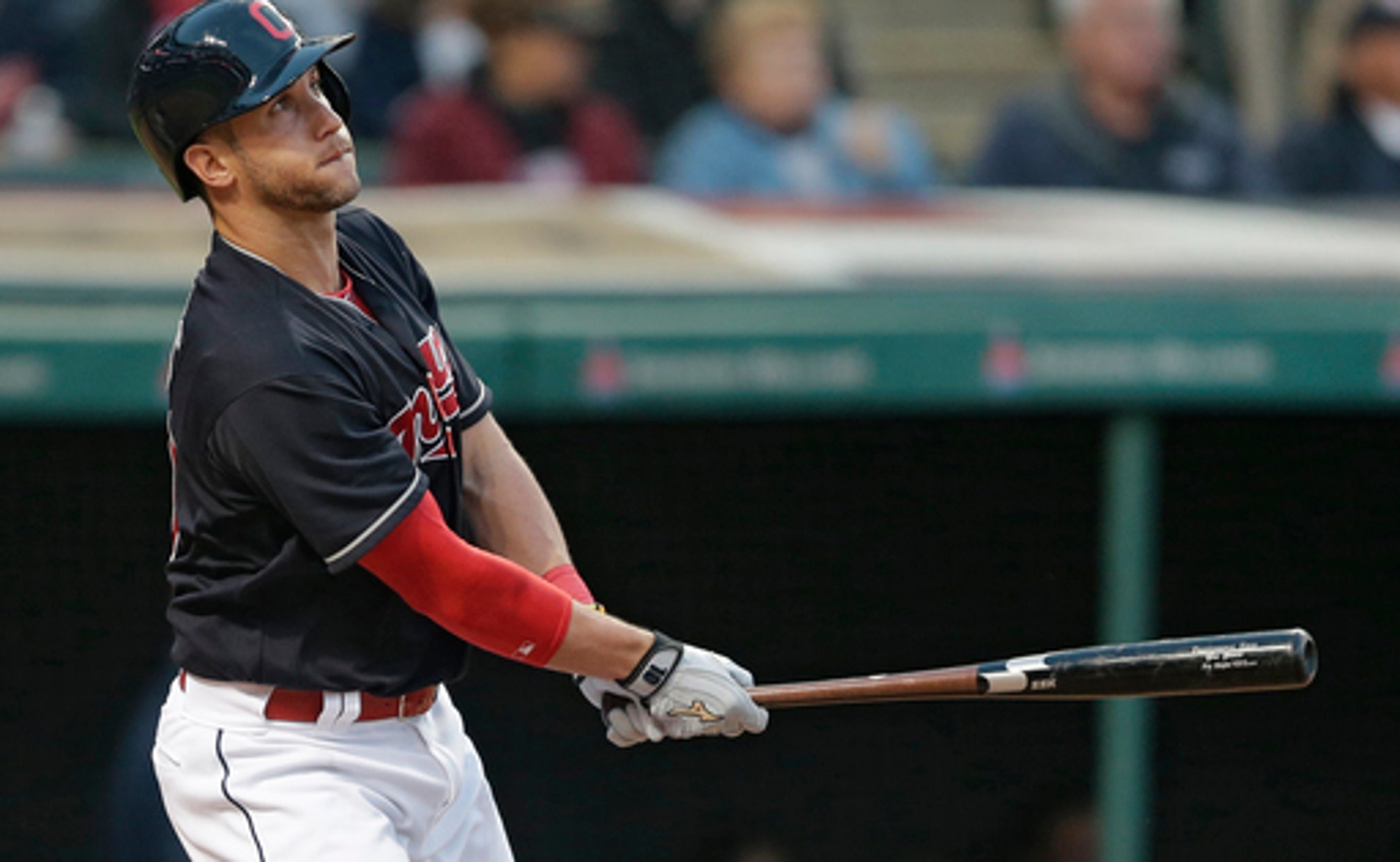 Gomes has 3-run homer and 4 RBIs as Indians rally 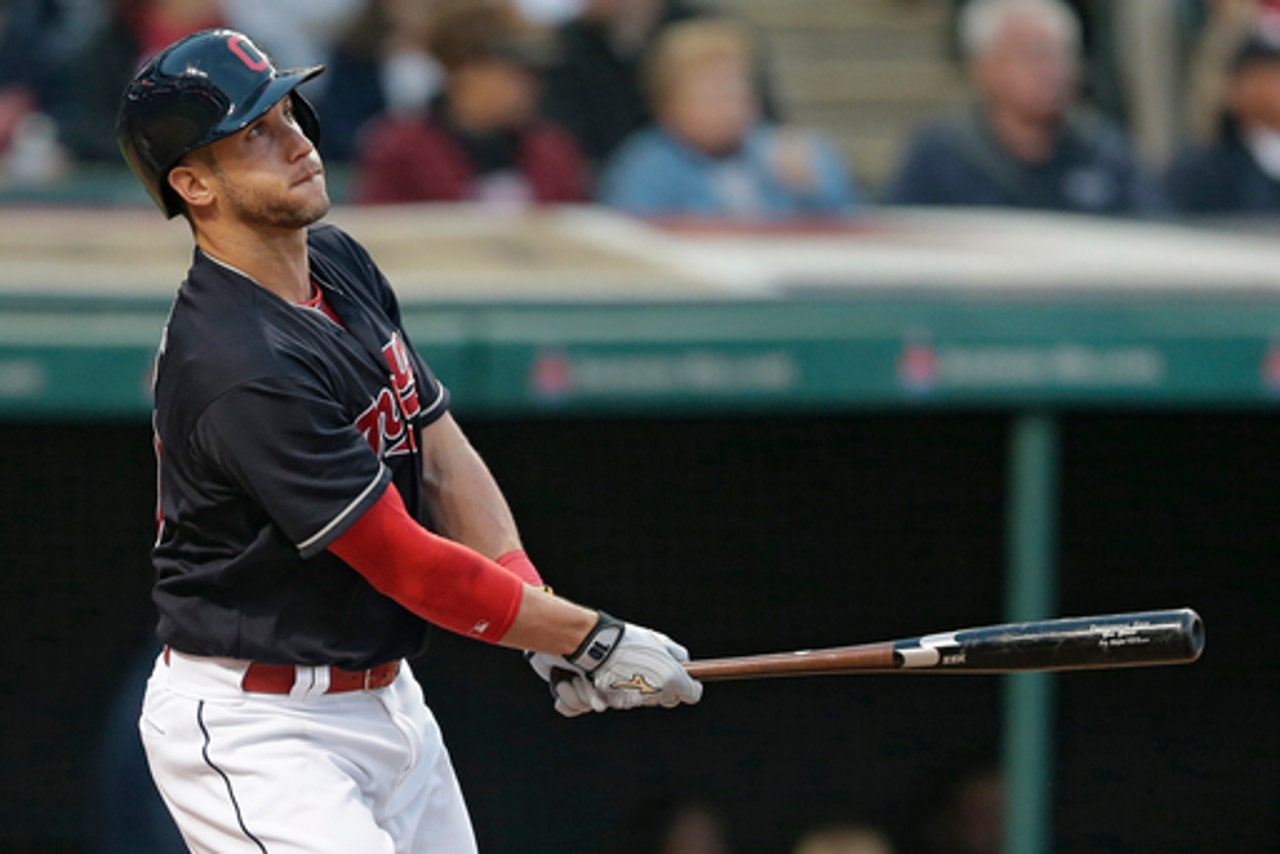 CLEVELAND (AP) The Cleveland Indians finally had a breather Monday night, thanks to season highs in runs and hits.

Yan Gomes hit a three-run homer in the sixth inning and had four RBIs, and the Indians rallied from an early four-run deficit to beat the Cincinnati Reds 15-6.

Cleveland played 13 one-run games and had 11 decided in the seventh inning or later going into Monday.

''We could always use those kinds of games,'' Indians manager Terry Francona said after his team had multiple big innings and erased a 4-0 deficit. ''We did a real good job tonight. Kind of picking up. Not an easy way to win.''

Cincinnati scored four times in the first three innings, but Cleveland tied it with a four-run third, added three in the fourth and removed any doubt with a five-run sixth that also featured Marlon Byrd's two-run homer.

Gomes, who came into the game batting .167, was 2 for 4 and had a sacrifice fly in the seventh.

''We needed that,'' Gomes said of the offensive eruption. ''We had a nice little back and forth. To extend the lead calmed us down a little bit.''

Francisco Lindor, who was 3 for 5, Jason Kipnis and Mike Napoli all had two RBIs for the Indians, who had 19 hits.

Kipnis' two-run single broke a 4-all tie and helped the Indians take a three-run lead in the fourth. The Reds cut the lead to one in the fifth, but Gomes, homering for the third straight game, and Byrd, who had three hits, unloaded off Layne Somsen.

Gomes, who also homered Friday and Saturday, believes he's ready to come out of his early season struggles.

''I'm hitting the ball hard, I guess,'' he said. ''I know I can hit. It's just been one of those things where my confidence has gotten a hold of me. It gets frustrating.''

Lindor's two-run double, along with RBI singles by Napoli and Rajai Davis, tied it in the third.

Jose Ramirez doubled to lead off and Davis drew a two-out walk in the fourth. Kipnis' line drive fell in center field to easily score Ramirez. Davis was originally called out by plate umpire Paul Emmel, but the call was overturned after a replay review.

Davis had two hits, breaking an 0-for-19 skid, and walked twice.

Cody Anderson allowed six runs, including two homers, in 4 1/3 innings. The right-hander has given up 10 home runs in 32 2/3 innings

Phillips put Cincinnati ahead in the first. Duvall hit a solo homer in the second while Suarez added a two-run shot in the third.

''We scored enough runs to win,'' Lamb said. ''Collectively as pitchers, that's what we're going to be thinking about when we go to sleep.''

RHP Carlos Carrasco (strained left hamstring) threw 40 pitches in a bullpen session on Monday. He'll throw again Wednesday. Carrasco has been on the 15-day DL since April 25, the day after he was injured covering first base.

Indians: OF Michael Brantley (sore right shoulder) will be examined by Dr. Craig Morgan in Wilmington, Delaware on Tuesday. Morgan performed the surgery to repair Brantley's torn labrum in November. Brantley was placed on the 15-day DL for the second time this season on Saturday.

Reds: RHP Alfredo Simon is 1-0 with a 3.95 ERA in two May starts. He went winless in the opening month of the season while allowing 20 earned runs in 13 1/3 innings.

Indians: RHP Danny Salazar is winless in eight career interleague appearances. going 0-5 with a 4.57 ERA. He is 0-3 with a 6.98 ERA over four starts against the NL Central.